As Shakespeare made clear in A Midsummer Night’s Dream, the king of the fairies is not to be trusted, and doesn’t take being spurned particularly well — but a new title from AfterShock Comics is going to underscore just how poorly Oberon reacts to being abandoned altogether.

A new supernatural series by Ryan Parrott (Volition and TV’s Chance and Revolution) and Milos Slavkovic (Lightstep), Oberon follows the titular monarch after he’s been deposed by his people, and is out for revenge. The Hollywood Reporter talked to Parrott about the series, and has previews of artwork from the first issue.

What can you say about what Oberon is about?

Oberon tells the story of the legendary King of the Fairies who, after being betrayed by his wife, Queen Titania, loses his crown and is banished to Earth. He obviously doesn’t take it well, so he seeks Bonnie Blair, a 10-year-old “promise child” who is destined to one day save the universe from some ancient evil and, instead of protecting her like any good fairy might — Oberon proceeds to lie and manipulate her into using her gifts to help reclaim his throne and get some good old-fashion revenge.

I grew up on classic fantasy and fairy tales, so I’ve always been on the lookout for a story that could subvert some of the standard settings and characters — and more accurately mirror our modern world — where heroes and villains are sometimes interchangeable.

Robin Goodfellow is an honest puck, and I’ll have words with anyone who says otherwise. But seriously, because magic and portents are featured prominently in so many of Shakespeare’s plays, I always loved the idea that The Tempest’s Prospero, Macbeth’s Three Witches and the fairies of Midsummer were all part of the same shared magical universe. Many of Shakespeare’s most famous characters make appearances in one way or another — even the rowdy teens.

While we’re talking about fairies, do you have a favorite fairy tale?

All the original Grimm Brothers’ fairy tales are splendidly dark and twisted. In fact, Cinderella’s Fairy Godmother actually plays a prominent role in the first arc of Oberon. I mean … she is a fairy … So who is she and why was she watching over the special young girl? That’s part of the draw of the series for me — taking some of the pieces from ancient lore and connecting them in unexpected ways.

Oberon sounds like it underscores the idea that fairies are not to be trusted.

In some cultures, it’s actually considered good fortune to encounter a fairy because they’re so rare. However, their magic is based in barter so, buyer beware, because — the only thing a fairy likes more than getting what they want in a deal is making sure the other party doesn’t.

What sets Oberon apart from other fantasy stories?

If you look at some hallmarks of popular fantasy — Harry Potter and Lord of the Rings, for example — it’s traditional for a guide to sort of lead naive characters (and the audience) through new magical worlds, explain the rules and give insight. Well, I personally love villains. I can’t get enough of characters that are gleefully self-serving, so I thought, “What if the guide that was leading you was completely unreliable and serving their own devious motives? How would you even know?” That’s the black little heart at the center of Oberon. 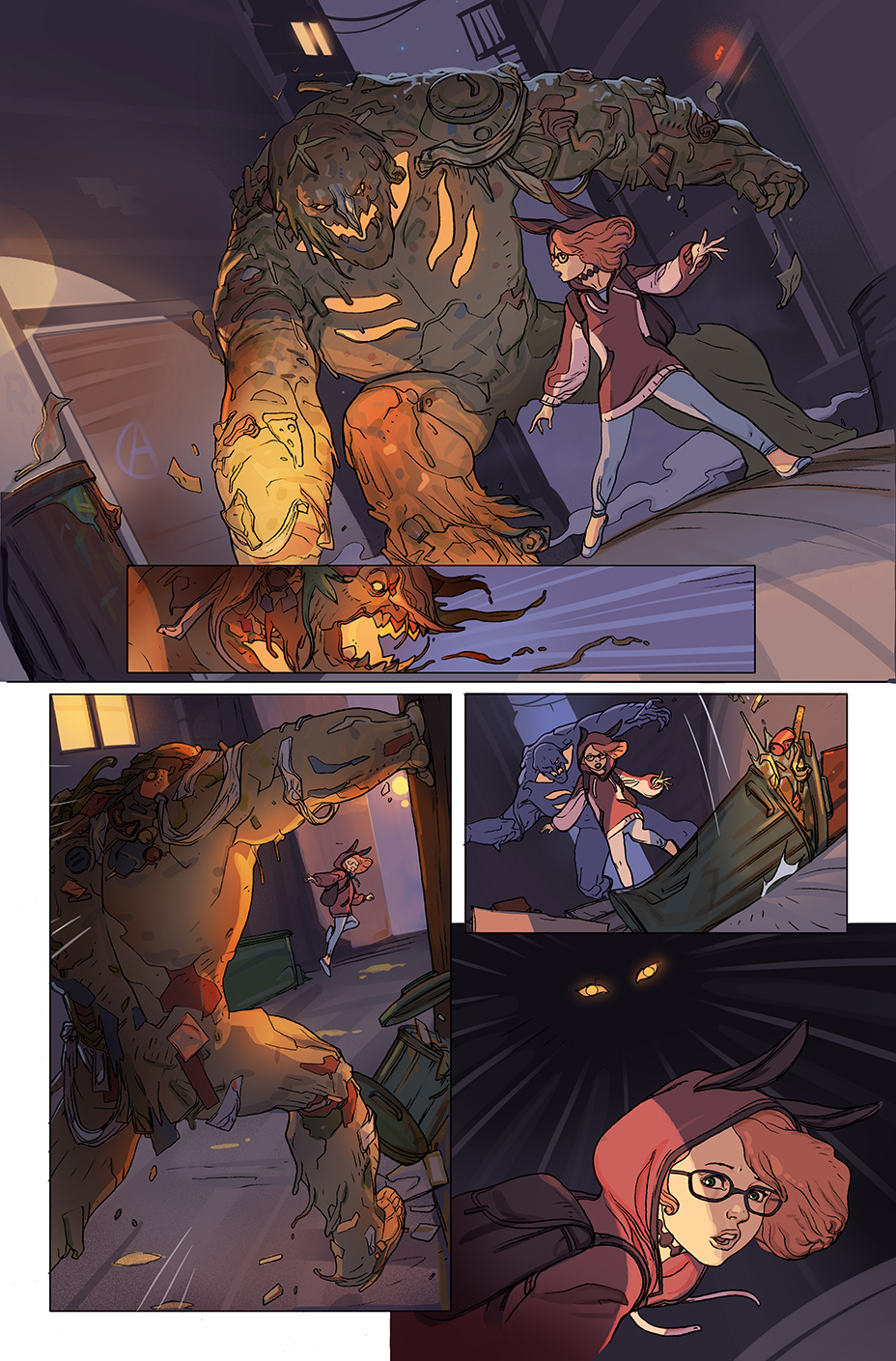 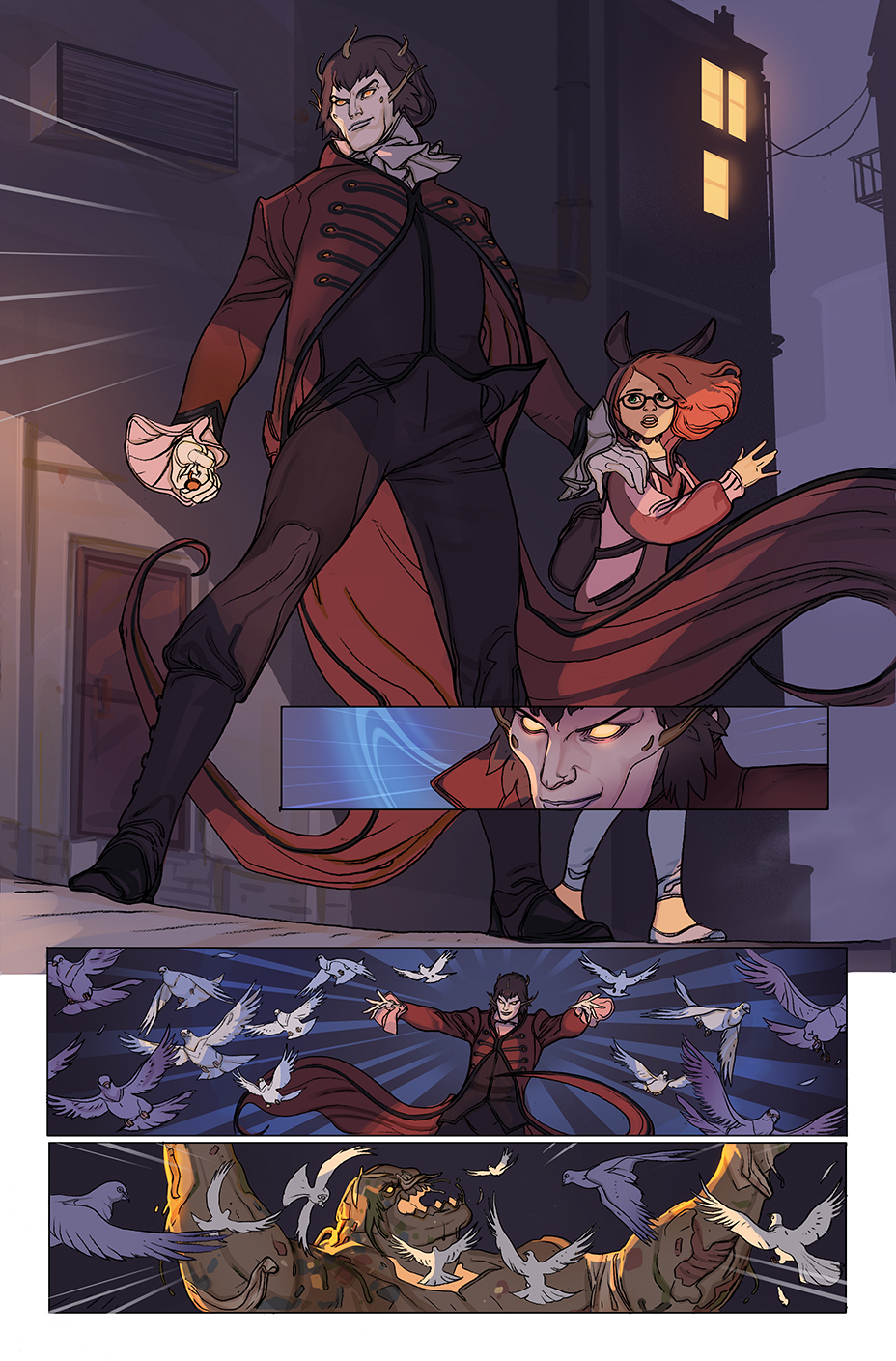 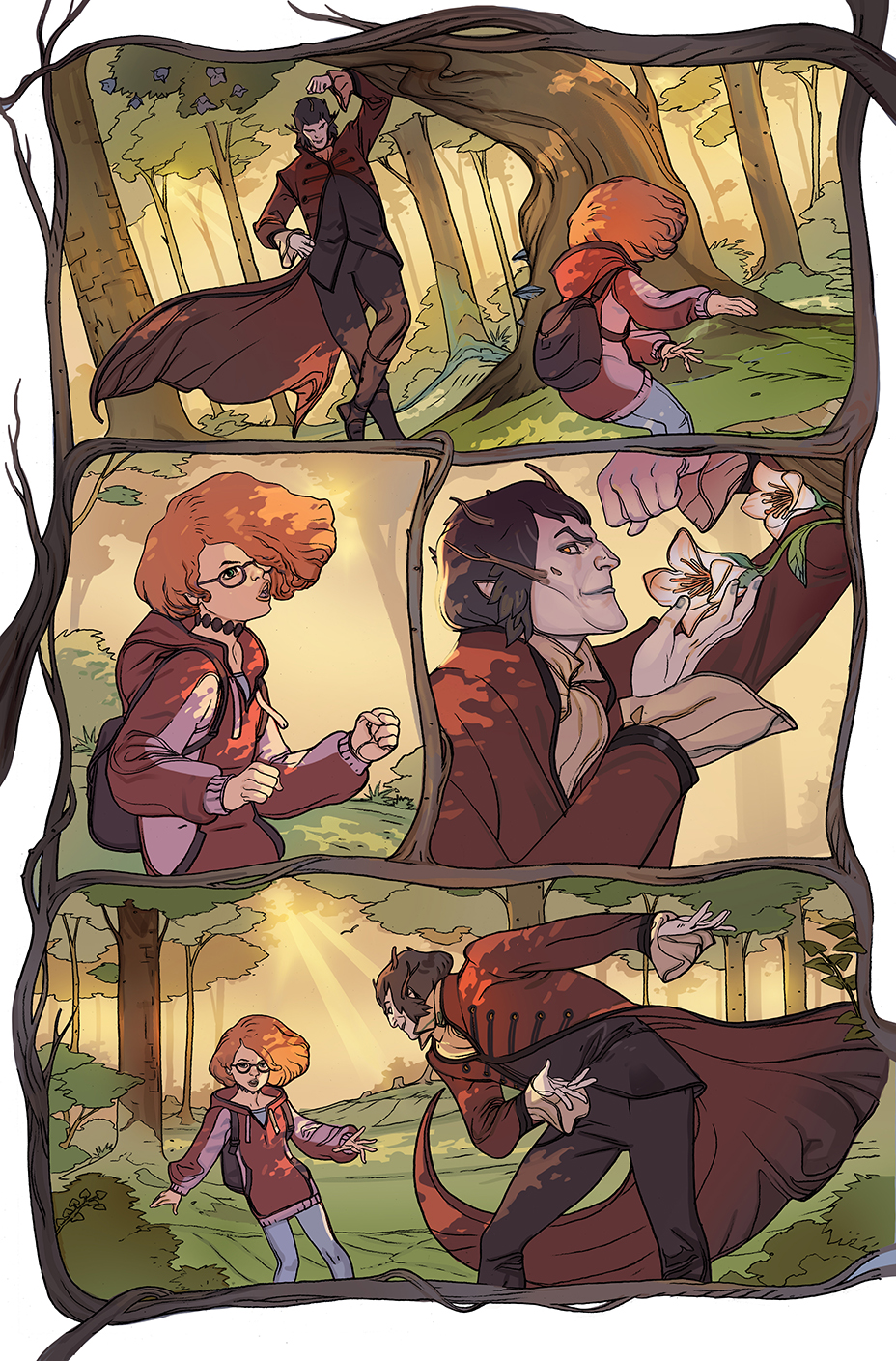 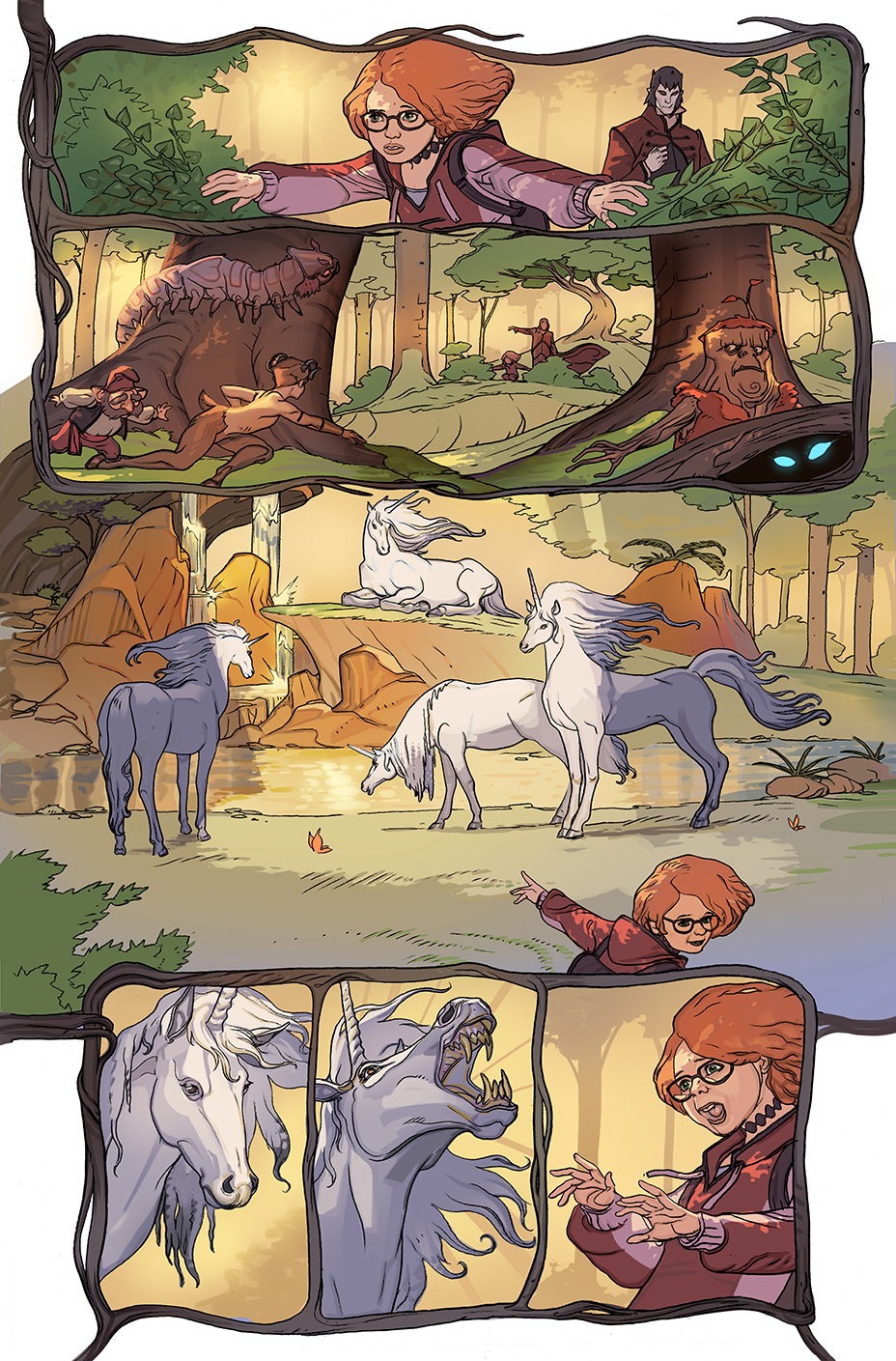 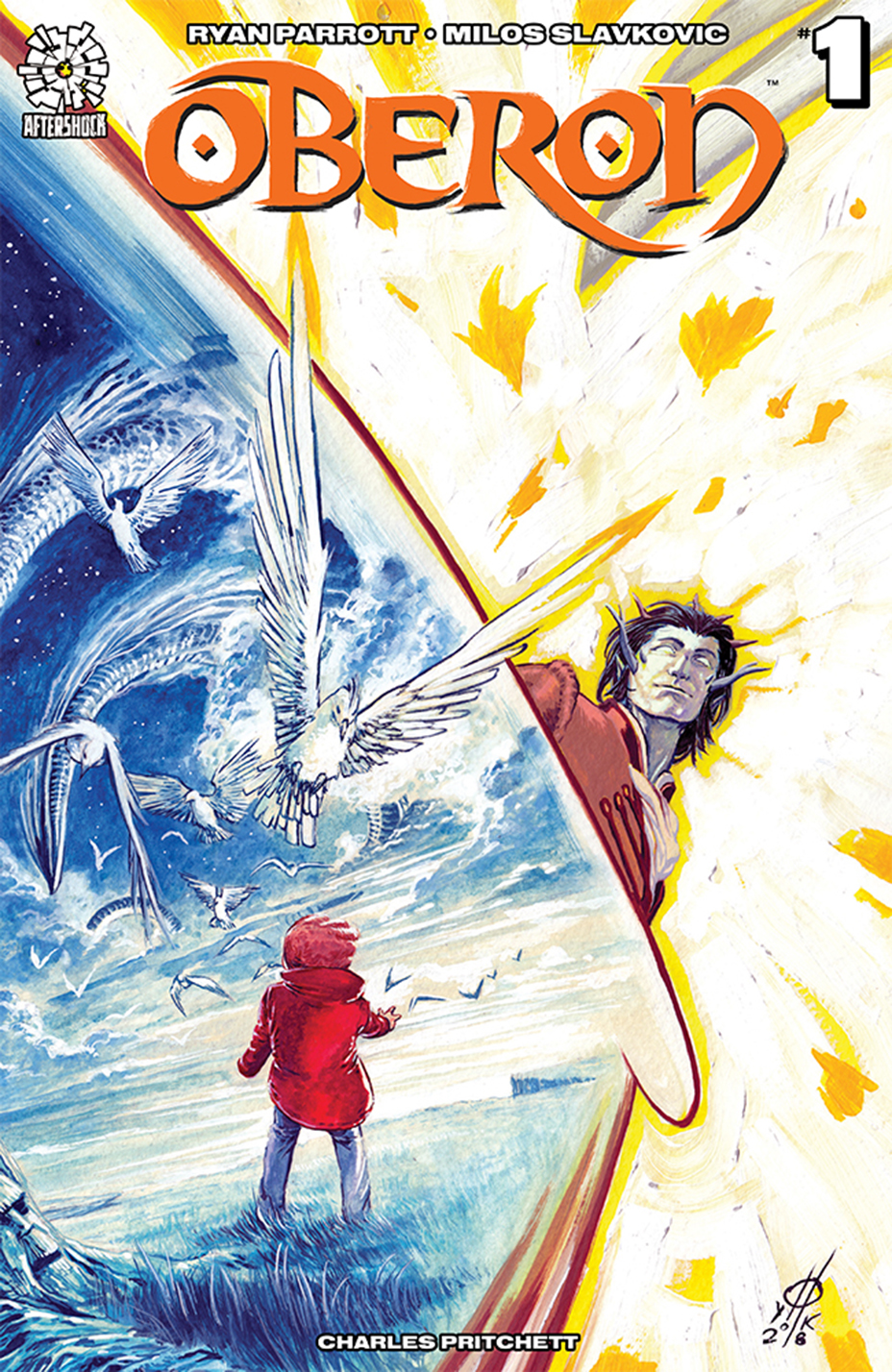