With Cartier jewels, couture gowns and eight stylish stars, Ocean’s 8, out June 8 from Warner Bros., is shaping up to be the most fashionable film of the summer. The new female crew of the Ocean’s franchise gathers to pull off a heist at the Met Gala, stealing a diamond necklace worth more than $150 million. “Going back to the original in the 1960s, fashion was a character in the movie,” says costume designer Sarah Edwards. 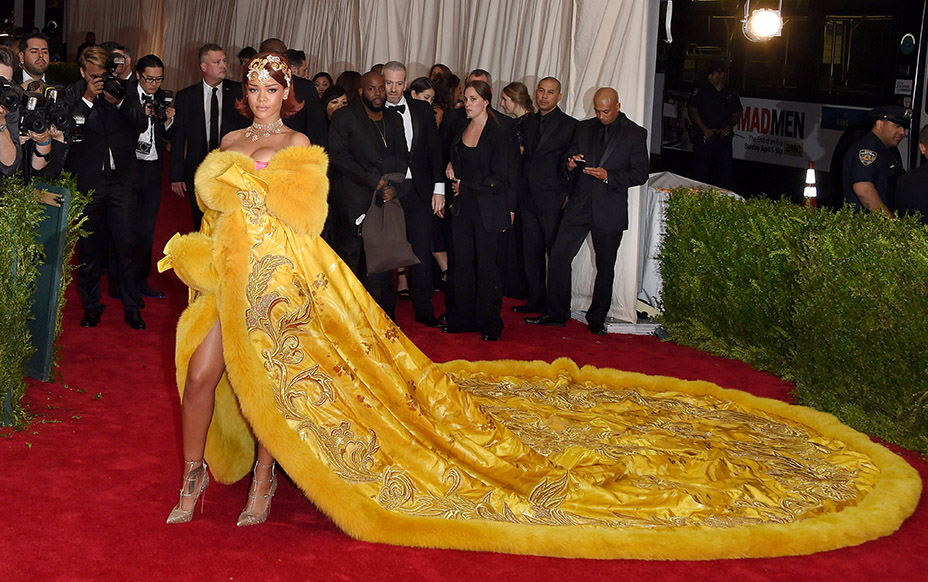 Edwards crafted distinct looks for each crewmember, keying into her special talent. “It’s important that everyone is instantly recognizable because everything is moving so quickly in a heist,” she says. 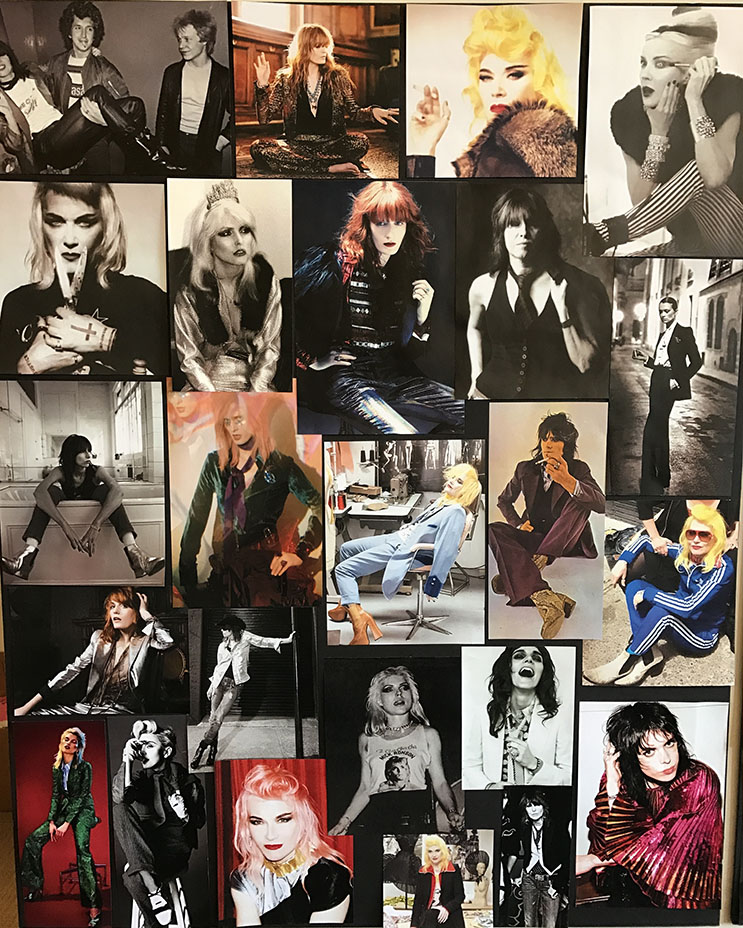 Starlet Daphne (Anne Hathaway) is a “classic actress like Elizabeth Taylor” in Cinq a Sept and Cartier jewels, while Rose (Helena Bonham Carter) is a “fashion designer past her prime” who is a mix of “Vivienne Westwood, Grace Coddington, Victorian and Japanese style.” 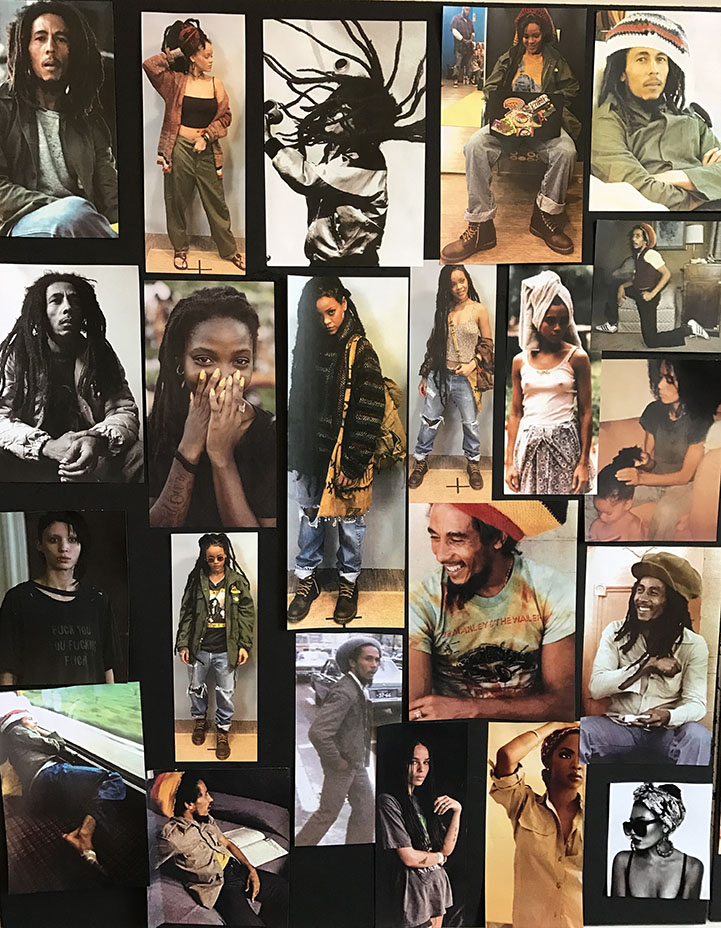 Playing against diva type, Rihanna portrays Nine Ball, a Caribbean hacker. “She has such an incredible sense of personal style, and here I was putting her in these huge baggy jeans with boots and an Army jacket, which she embraced completely,” says Edwards. Rounding out the cast is jewelry designer Amita (Mindy Kaling); criminal turned soccer mom Tammy (Sarah Paulson); and pickpocket Constance (Awkwafina), a “skater punk.” 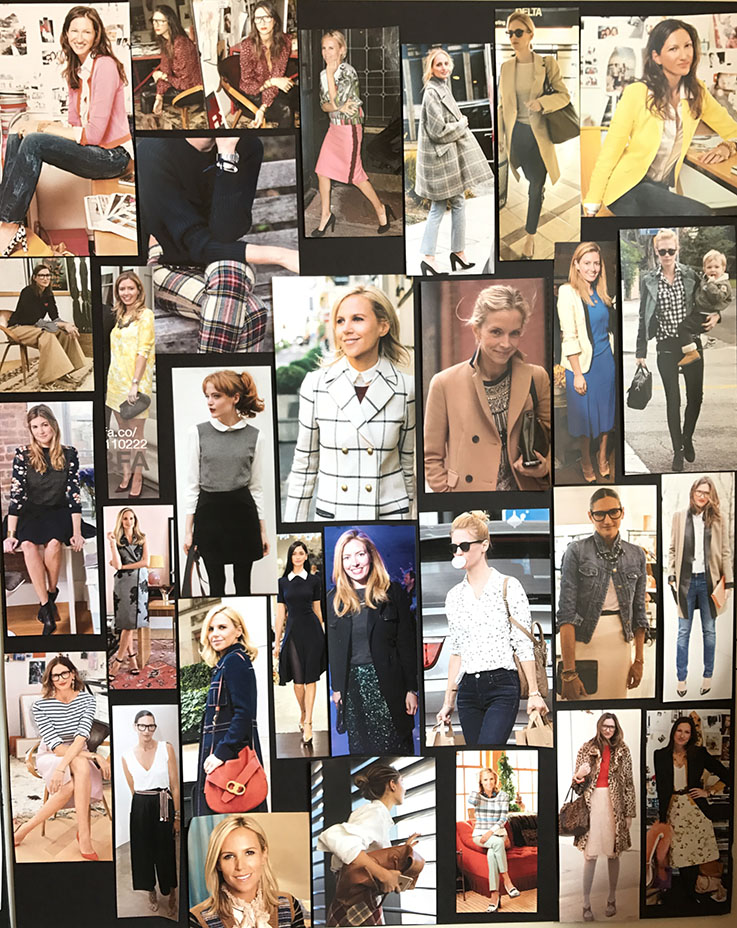 We were asking these designers to makes these dresses in a few months, and often it takes a year to make a Met Gala gown,” she says. “And we were asking them to participate in our story. We had to explain, you can’t make that dress that way because Rihanna has to be able to squeeze through the door of a Halal food cart.” 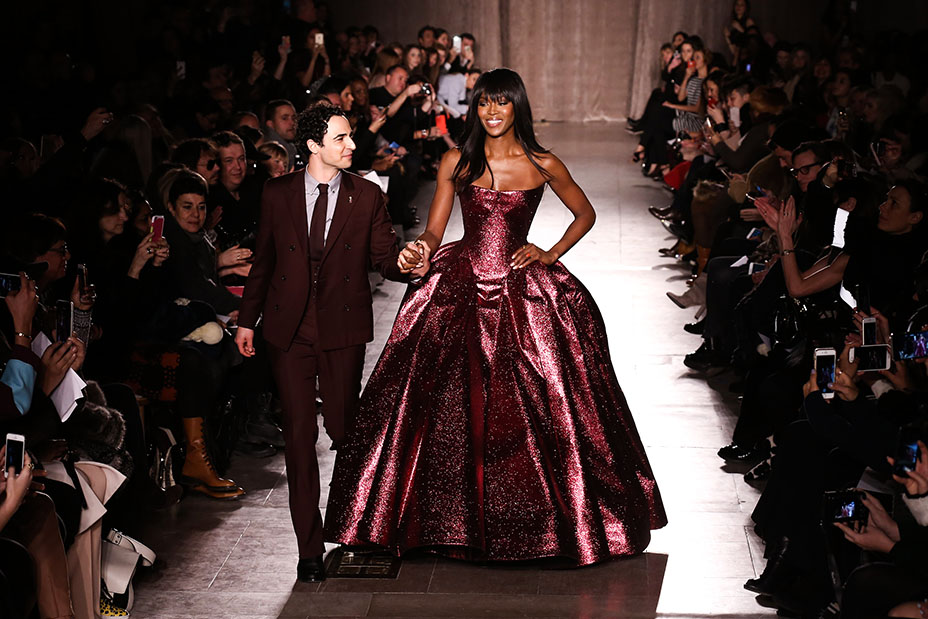 “A lot of the girls didn’t see the dresses until two days before [shooting],” says Edwards. “Thank goodness, everyone liked theirs.”

The fashion-filled film also features a runway show with 50 original looks staged at the landmark TWA building in New York, and cameos from the likes of Kim Kardashian West, Kendall and Kylie Jenner, and Vogue’s Anna Wintour, who was the one character Edwards didn’t feel the need to wardrobe: “We decided she could make it on her own.”

A version of this story appeared in the March 21 issue of The Hollywood Reporter. Click here to subscribe. 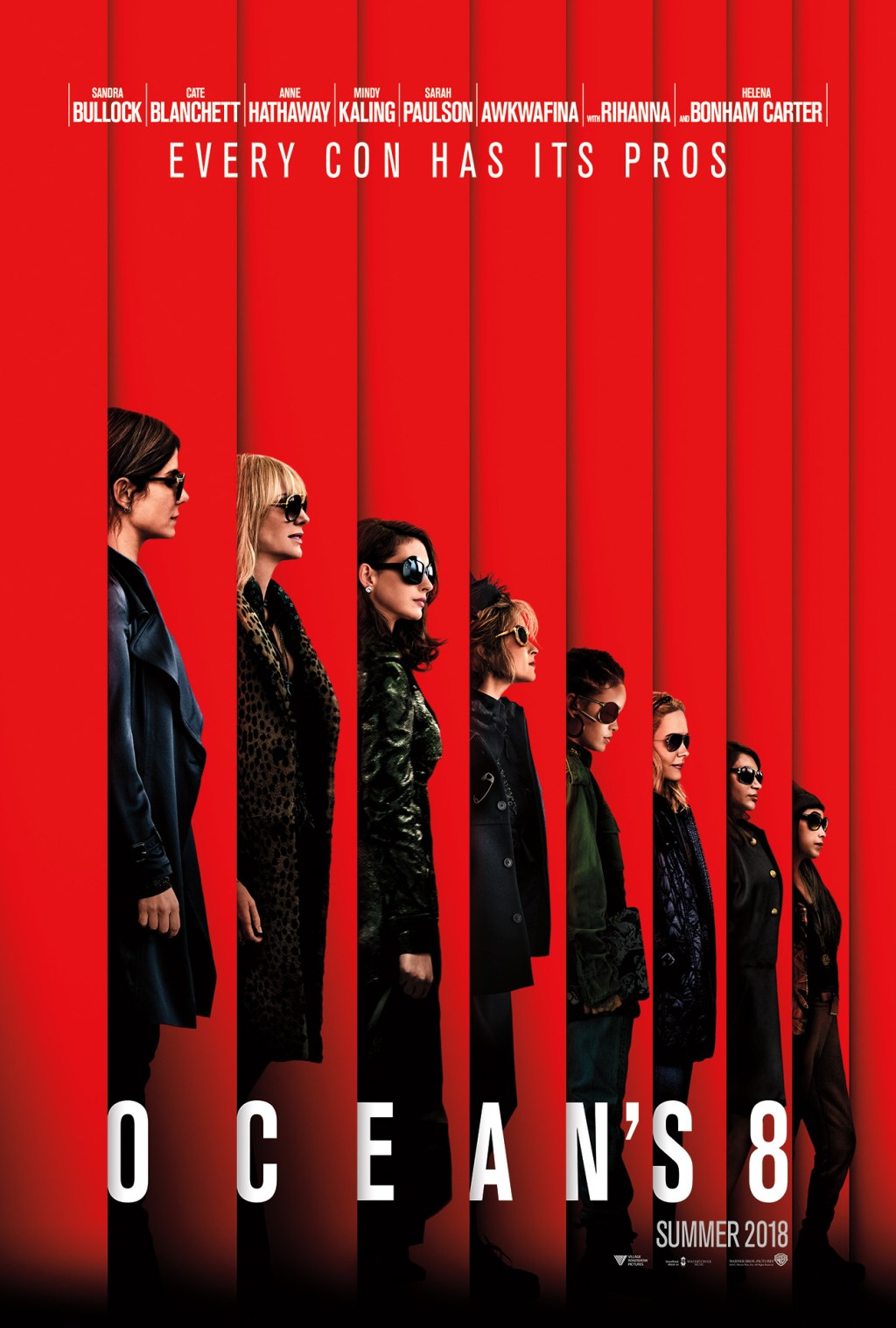