Continue to The Hollywood Reporter SKIP AD
You will be redirected back to your article in seconds
Skip to main content
April 15, 2020 6:00am

Widespread efforts to get healthy meals to hospital workers are getting a boost from a cadre of Hollywood insiders.

To date, backed by 400 volunteers, more than $1.6 million has been raised and more than 50,000 meals have been delivered to 50 hospitals across the United States. The effort has helped support 135 restaurants in an industry that has been decimated by widespread closures as part of orders enacted to help curb the spread of the novel coronavirus that has, so far, claimed the lives of nearly 26,000 Americans.

Spencer, McCarthy, Falcone, McHale, Carpenter and Feldman were already in the process of coordinating to deliver meals to hospital workers in Los Angeles, New York and Detroit when they discovered Frontline, which had been engaged in such work, so they opted to come together to expand their network. Feldman serves as executive vp of casting at Amblin Partners, while Carpenter is founder of Indigo Mountain.

“We are all so blessed to be healthy, home and safe, and we wanted to do something, anything, to show our gratitude and support to the frontline workers who are making the ultimate sacrifices on our behalf. Once we were made aware of the communal support system created by Frontline Foods, we knew that this was such a natural extension to our grassroots campaign that we started from our own homes,” said Carpenter, Feldman and Spencer in a joint statement. 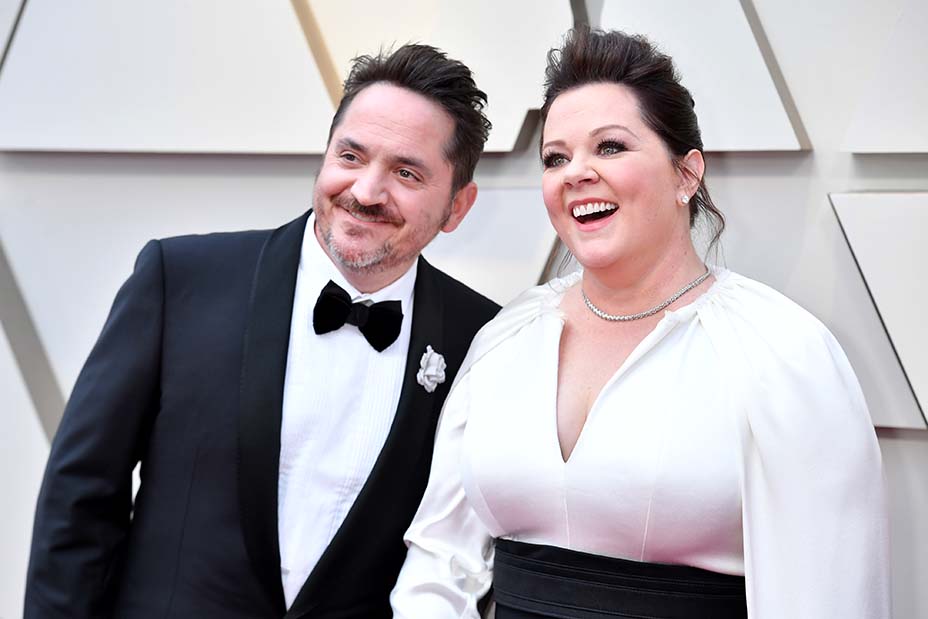 McCarthy and Falcone — known to be close friends of Spencer — called the work of Frontline “incredible” and credited its volunteers. “This can benefit both the frontline health care workers who risk their lives every day in order to save ours and the local restaurants who are desperately trying to keep their lights on and pay their staff in these economically devastating times,” the couple said in a statement. “Every little bit counts, whether it’s 5, 50 or 5000 dollars. It can make a real difference.”

McHale said he was “ecstatic” to be part of the team. “Getting the hospital staff fed while supporting independently owned restaurants and businesses has never been more important. I wish I could’ve dropped 12 f-bombs in all caps in this quote to show how thrilled I am about this,” he added.

Frontline Foods is partnered with World Central Kitchen, the nonprofit created by star chef José Andrés in 2010. Since then, the organization has been involved in disaster relief in Puerto Rico, California and most recently helping COVID-19-affected cruise ship passengers in Japan and Oakland.

Sydney Gressel, a pediatric nurse at UCSF Medical Center and founding organizer of Frontline, said she’s humbled by the star power joining the group’s efforts: “Frontline Foods has quickly become a national grassroots movement, feeding health care workers and supporting local restaurants across the country, all powered by the incredible work of hundreds of volunteers.”

More information about the effort can be found here.