In a bid to break through a theatrical landscape ahead of the traditionally sleepy Labor Day frame stateside, MGM is unveiling Operation Finale on Aug. 29. The film is tracking for a six-day debut of around $10 million.

The post-World War II thriller, featuring Oscar Isaac and Ben Kingsley, is directed by Chris Weitz, a co-writer of Rogue One: A Star Wars Story and helmer of titles like About a Boy and Golden Compass. In the movie, Isaac plays Peter Malkin, an agent of the Israeli Mossad intelligence service who, in 1960, is one of those tasked with retrieving Adolph Eichmann (Kingsley), the escaped Nazi responsible for the greatest of the Holocaust’s atrocities.

Despite the big names in the cast the marketing campaign appears less interested in trading on star power than it is in presenting the mission of the agents.

TV spots for the film have emphasized critical notices, which currently sit at 63 percent fresh on review aggregator Rotten Tomatoes. Hollywood Reporter critic John DeFore wrote of the film in his review, “Though not likely to enter the pantheon as either a true-life caper (Argo‘s people-smuggling was more exciting; Munich‘s tale of vengeance more affecting) or as a showcase for face-the-past mind games, the drama benefits from a strong cast.”

Here’s a look at the promotional materials for the title: 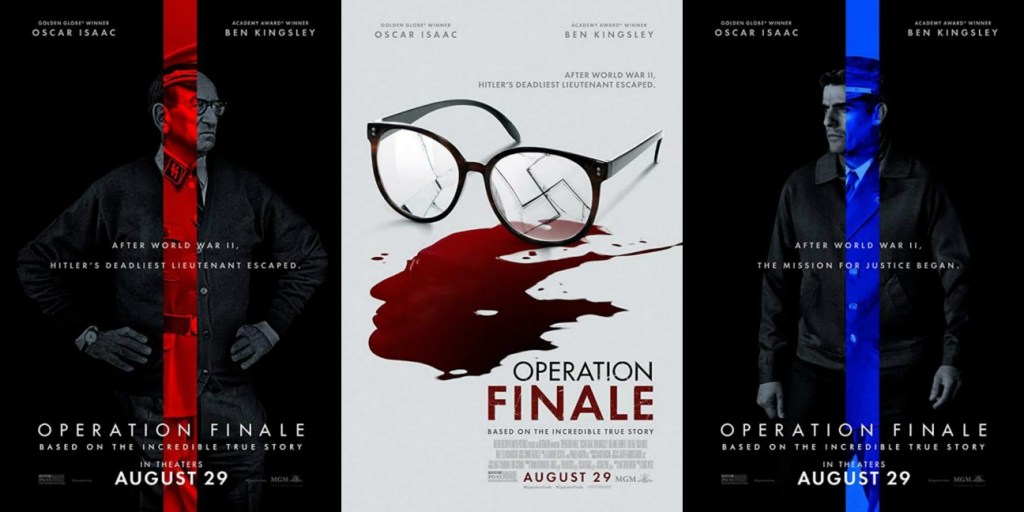 It’s a stark image used on the first poster, which shows a pair of glasses with cracked lenses, the veins on one of them making the shape of a swastika. Blood streams from the glasses, indicating those lenses weren’t cracked by accident but because of a gunshot or other violence. Copy at the bottom reminds us this is based on a true story while at the top we’re told the plot: “After World War II, Hitler’s deadliest lieutenant escaped.”

Two character posters came next, one showing Isaac as Malkin and one showing Kingsley as Eichmann. Each has a colorful stripe — blue and red, respectively — running down the middle of a black-and-white photo, and each has a short character explanation in the middle of the image. If you don’t catch it at first, that colorful strip is a portion of a photo of the real person each actor is playing.

The first trailer (5.2 million views on YouTube) from June follows a group of agents as they get a lead on Eichmann and start to track him down. Scenes of the efforts to find him and bring him back to face justice are shown over increasingly tense music. Meanwhile, a monologue from one of the Israeli leaders extolls the agents to succeed because of what it will mean for both those in the past and those in the future. 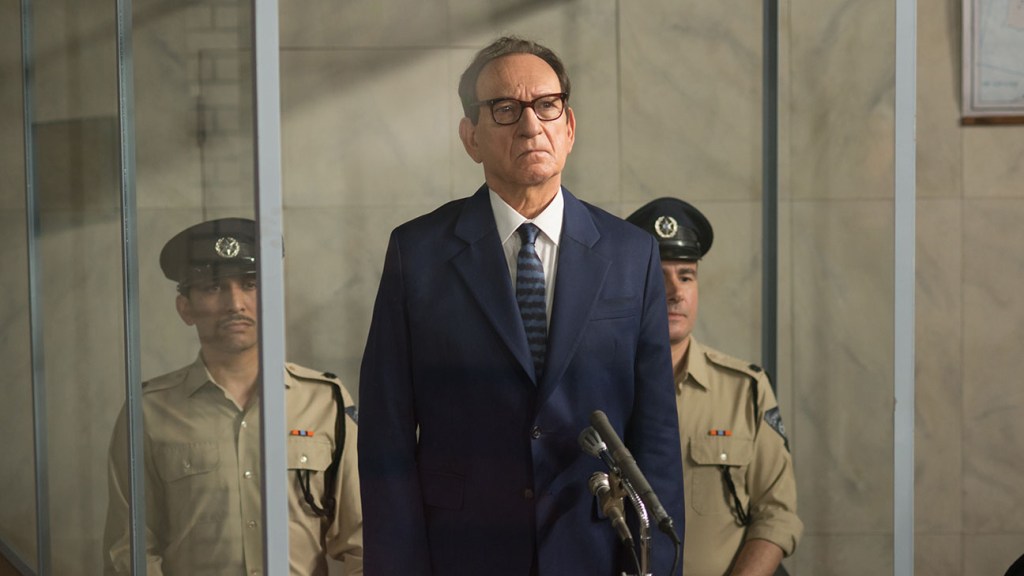 TV commercials like this outlined the plan to capture — not kill — Eichmann. Other spots hit other similar plot points, either focusing on the logistics of the operation or the emotional and historical stakes behind it. Short clips on Instagram, like this, reiterate that this thriller is based on a true story and ask, “How was Hitler’s deadliest lieutenant able to evade capture for 15 years?”

A featurette came out in mid-August that offered a bit of background into the real events depicted in the movie, with comments not only from the filmmakers but also a Mossad consultant, Avner Avraham, that cut through the spin to get to the reality. “Eichmann used to say ‘I was a small cog in the machine,’ but actually he was the machine,” Avraham explained.

On Aug. 17, a clip was released that expanded on an Oscar Isaac scene shown briefly in the trailer. 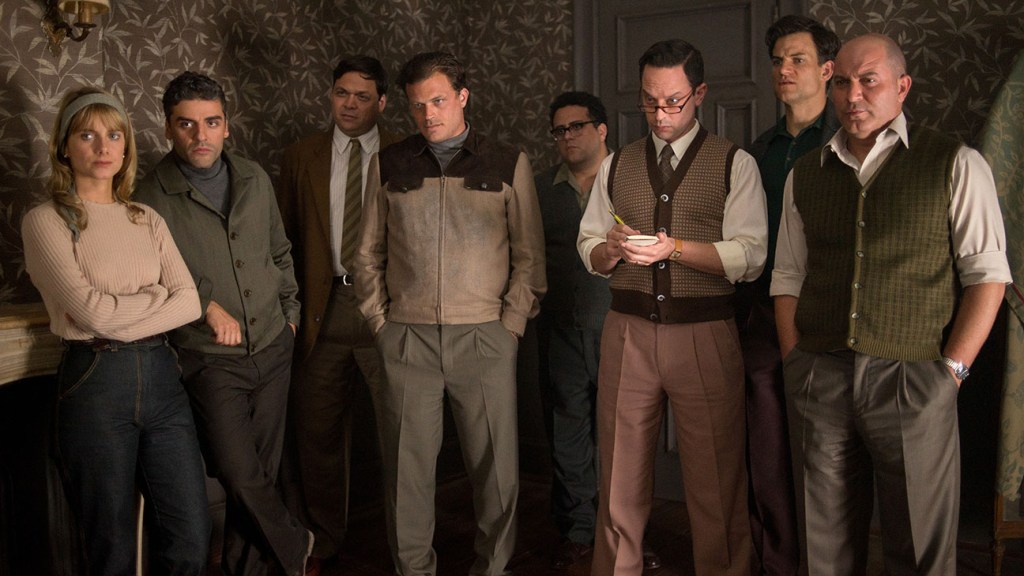 In addition to the dramatic nature of the campaign, which tries to sell the movie as a pulse-pounding spy thriller, there’s an effort made to educate and inform the audience as well. The featurette offers some background on the real events that inspired the movie and the posters, with the intercut photos of the real person with those of the actor. It sends a message that there’s a lesson to be learned here.

There isn’t much new at the box-office for Operation Finale to compete directly against. Lionsgate’s sci-fi drama Kin is opening wide on Aug. 31 and Sundance hit Searching is expanding to over 1,000 locations on that same date. Perhaps the film could benefit from the seasonal transition to fall and the focus coming back around to more serious movies.

Why Netflix Really Saved ‘Manifest’ (It Wasn’t the Tweets)