Ken Ralston — this year’s Visual Effects Society Lifetime Achievement Award honoree — boasts a résumé that includes some of the most influential films in the history of the VFX industry. At 63, he has five Academy Awards, including a special achievement Oscar for Star Wars: Episode VI — Return of the Jedi and visual effects Oscars for his work on Forrest Gump, Death Becomes Her, Who Framed Roger Rabbit and Cocoon. He’s an alum of Industrial Light + Magic, where his additional credits include the Back to the Future trilogy, and he now serves as senior VFX supervisor and creative head at Sony Pictures Imageworks, for whom he has contributed to films from The Polar Express to Alice in Wonderland.

What was the biggest challenge you encountered on the first three Star Wars films?

When I look back at that time — we were in Van Nuys on the first one in an industrial space — it was such a ragtag situation getting the work out of there. I look back on it with so much fondness. A lot of us were novices. The space battles in Jedi were hard … to get the flexibility in the camera movement to help tell the story. It was very difficult to put together with separate elements and make it all look as if it was part of the same image. 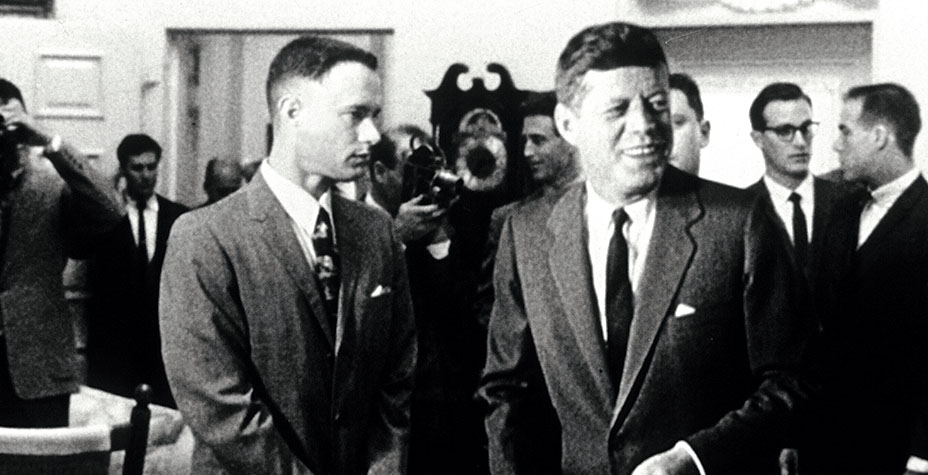 What is most memorable about Who Framed Roger Rabbit?

One of the great cartoon directors the film paid homage to was Tex Avery, and I knew Tex when I first started in the business at Cascade Pictures in Hollywood. I got to know him and actually work with him — plus, I love the great old cartoons. On Roger Rabbit, we pushed the process of combining animation and live action as far as we could. I have been very lucky with the actors I got to work with; I have to ask pretty stupid things of people sometimes to get the effects to work in post. Bob Hoskins made our work look great because he made you believe all that stuff that was surrounding him when there was nothing there.

In Forrest Gump, you used historical news footage to portray Forrest meeting President Kennedy. There’s so much discussion today about re-creating deceased actors by using various digital processes. When do you think it’s appropriate to use such techniques?

I can’t imagine a whole feature resting on that. Maybe in small bits and pieces, as they did in Rogue One, to tie the saga together. And in Forrest Gump, the movie wasn’t about President Kennedy, so it worked. 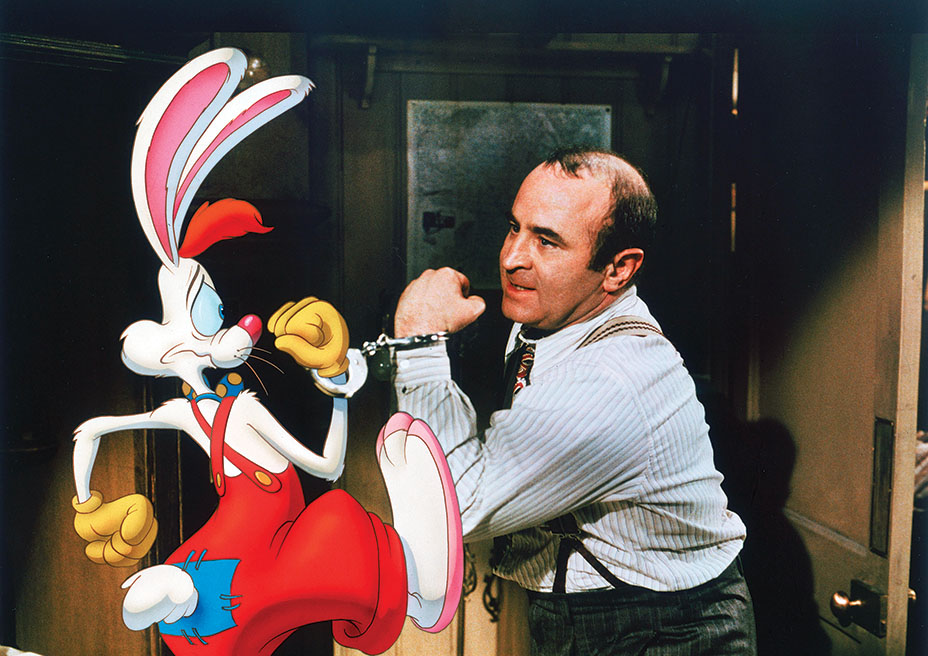 How close is the industry to creating CG humans that perform and appear genuinely real?

There have been advancements, but my concern is to do that is monstrously difficult and costs a huge amount of time and money. We are so familiar as a human species with each other — our inflections, all the little subtleties in your face and body language. And if you don’t put that all into a CG human figure, the audience will immediately see that something’s wrong. It’s a very complicated trick to pull off.