The event, during which Amy Poehler presented the Champion of Children Award to Carol Burnett, featured a reprise of the designers’ fall 2017 runway show for Oscar de la Renta. (For the Met gala, they dressed Zoe Kravitz in a custom pale pink and black satin cape ODLR gown, adorned with real preserved roses that had to be shipped in from Barbara Scott from Mamaroneck, NY with each bloom packaged in its own cup. The co-creative directors, who also have their own label Monse, dressed Claire Danes for the Met carpet in a look from that collection.) 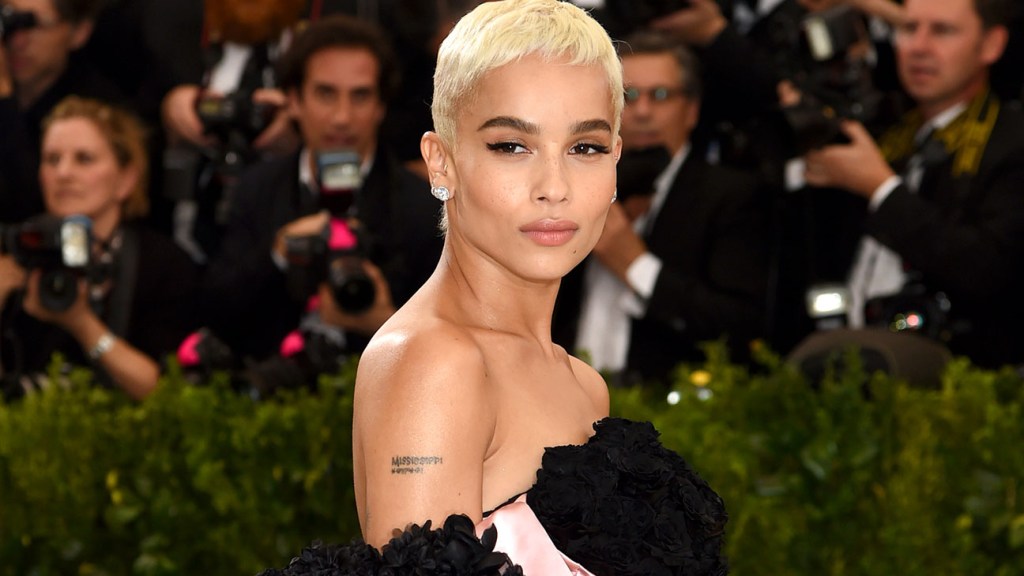 “It’s an exciting night for sure, but this one took a toll,” said Garcia, who admitted to being exhausted.

Speaking of Oscar de la Renta, which the designers took the helm of earlier this year after several years working under the house’s late founder, Garcia said, “The brand may be known more for its red-carpet presence, but sales are really split 50/50 between evening and daywear, if you believe it. It’s just that you don’t see celebrities on the red carpet wearing all the cardigans and suits that are the company’s bread-and-butter.” 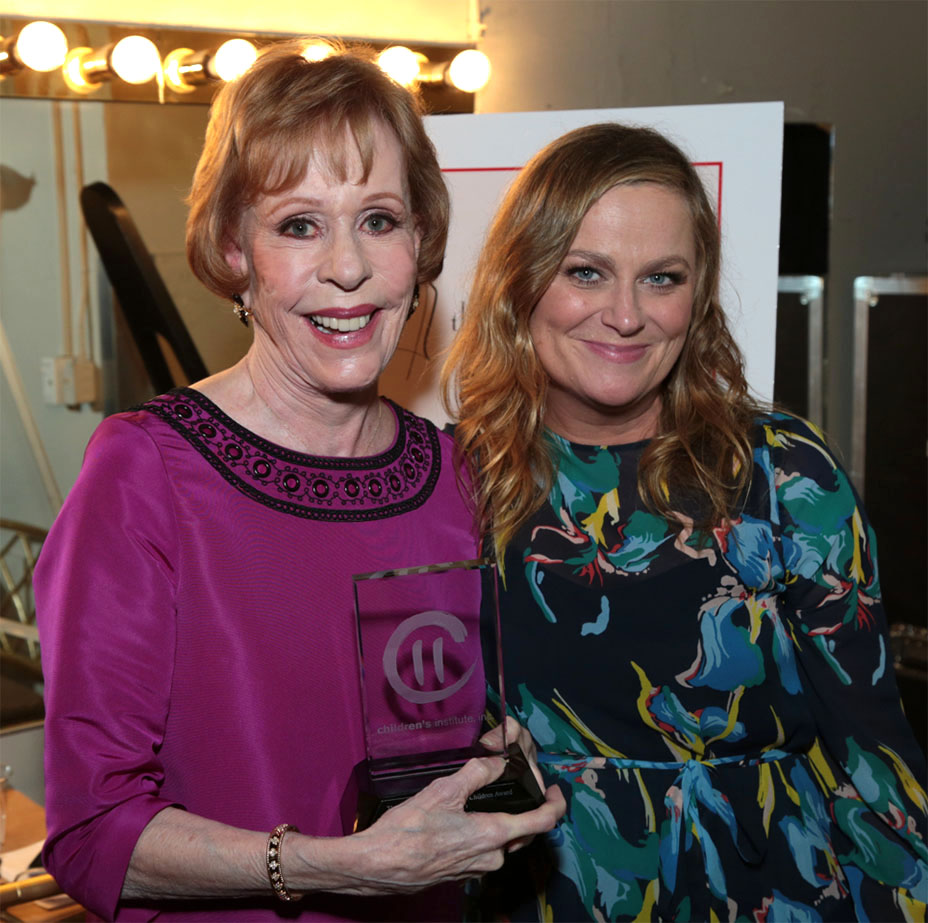 You certainly saw the ladies-who-lunch crowd wearing them at Wednesday’s event at the Beverly Wilshire Hotel. Colleagues president Barbara Thornhill took her opportunity onstage to remark on how the Met Gala had nothing on the attendees, and to plug the organization’s shop, one of the best-kept secrets in L.A. “I always look forward to this luncheon and seeing everyone so beautifully dressed up,” she said. “And I look forward in a few months to seeing some of those beautiful dresses in our resale shop!” 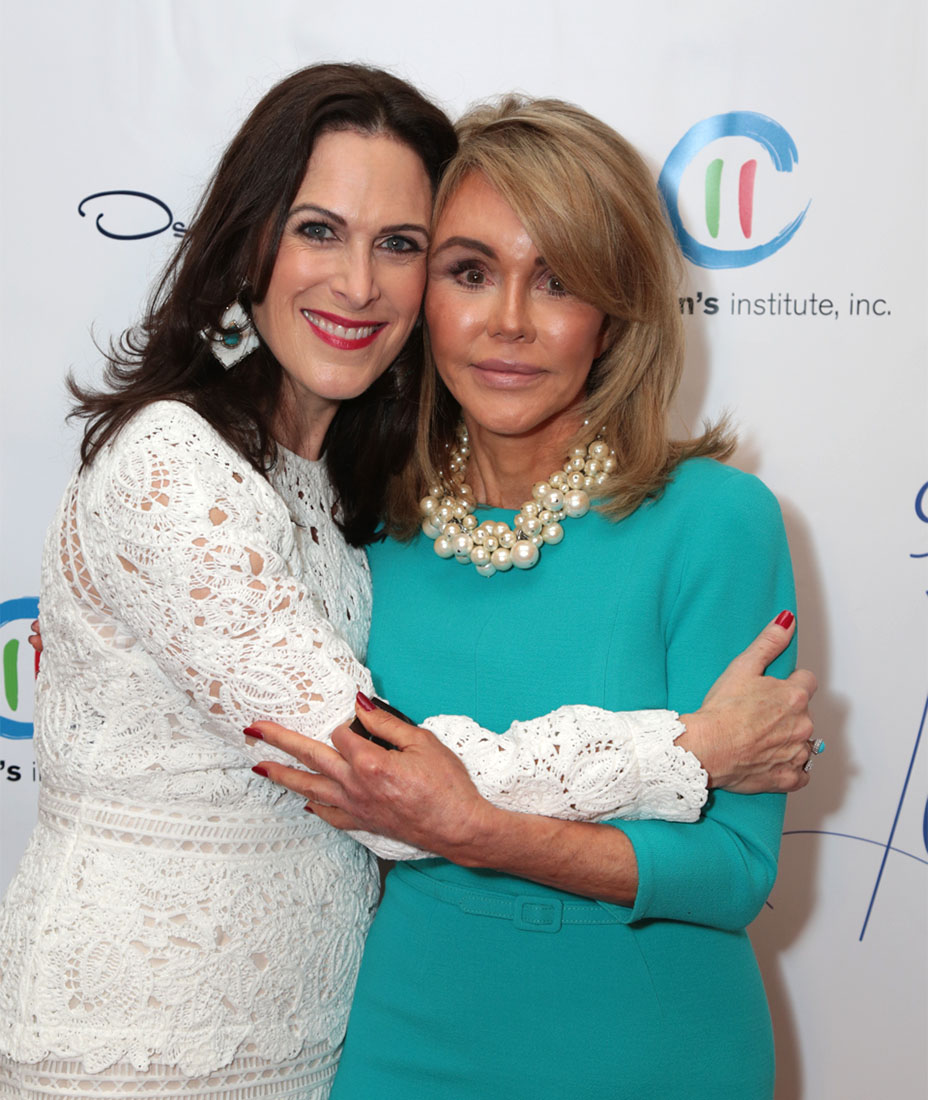 The Colleagues, a charity group founded in 1950, whose honorary members include the late Nancy Reagan and Betsy Bloomingdale, has donated millions over the years to the Children’s Institute to support child welfare, and it is one of the major contributors to the organization’s new campus west of downtown Los Angeles. Oscar de la Renta has been affiliated with the lunch for a couple of years now, presenting its runway show to the group, which this year included Sherry Lansing, Kelly Chapman Meyer, Rochelle Gores Fredston, Nancy Davis and Bridget Gless Keller.

“We wanted to have a clean start,” Kim said of the 58 looks from the fall 2017 collection presented along with dessert. “Simple clothes with strong colors — that was our starting point.” 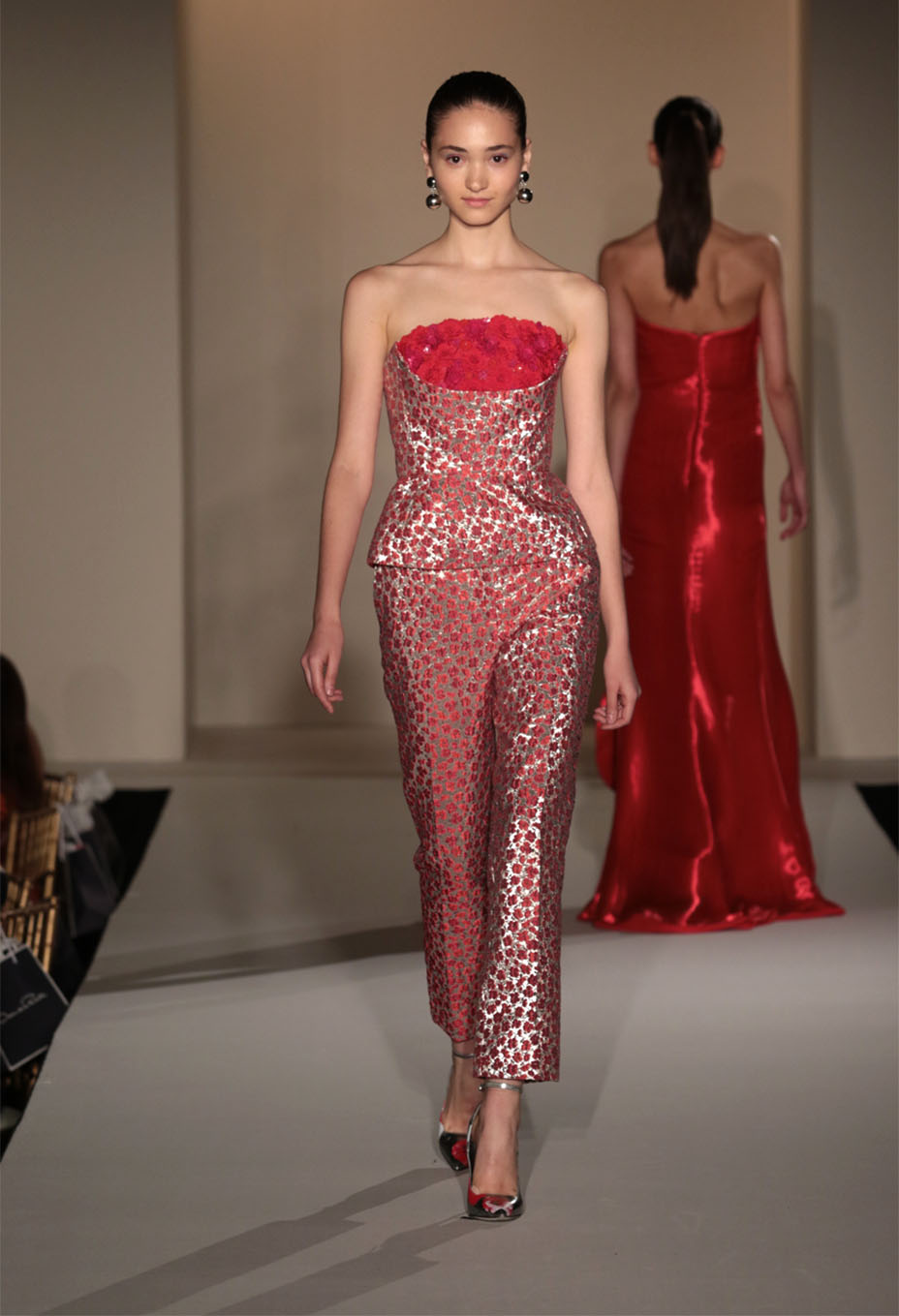 There were lots of creative takes on dressing up, including a sorbet pink suit worn with a silver sequin corset as a modern alternative to gown, and a liquid silver velvet draped top, worn over black pants.

Unfortunately, the designers were only in town a mere 24 hours — they had to get back to New York to work on the forthcoming Oscar de la Renta kids collection, as well as the the resort collections for ODLR and Monse.

“We have to come out again and let Laura soak it all in,” said Garcia. “But we’re excited to be here and see Amy Poehler and Carol Burnett. What a great little lunch!”