The five Oscar-nominated editors — John Ottman for Bohemian Rhapsody, Barry Alexander Brown for BlacKkKlansman, Yorgos Mavropsaridis for The Favourite, Patrick J. Don Vito for Green Book and Hank Corwin for Vice ­— have one big thing in common: They all worked on films inspired by true stories. But each faced unique challenges when crafting their tales, whether it was creating the perfect dynamic between a pair of awkward friends (or a pair of rivals) or telling a person’s life story in roughly two hours.

Ottman and Corwin encountered the hurdles that come with working on a biopic that condenses decades of a subject’s life — in this case, late Queen frontman Freddie Mercury and former Vice President Dick Cheney — into a film’s limited run time.

“I also had to service the story of Queen the band and highlight their music and have this be a celebration,” explains Ottman of his approach to Bohemian Rhapsody. “I wanted to make sure there were lots of highs met by emotional low points for [Mercury] but at the same time keep the throughline of the film being this celebration of his life.”

But when it came to the part of the rock group’s story that kept him up at night, “It was Live Aid,” the massive concert at the end of the movie, he says. “I knew that if it didn’t feel cathartic and feel like an emotional celebration of Freddie, the film would collapse,” Ottman explains, adding that “We Are the Champions,” the set’s closing song, “took on such an emotional tone” for the film’s end.

“I tried to keep it personal for Freddie, between him and his friends on the stage, while he also became one with the audience. With Queen, it was about audience participation with the music, and Live Aid was the ultimate example of that,” Ottman says. “My goal as Live Aid evolved was to increasingly feel the connection between Freddie and the audience — show more and more audience interaction with Freddie.”

For Adam McKay’s unorthodox comedy-drama Vice, Corwin took an unconventional approach to the portrayal of Cheney (played by Christian Bale) during a half-century in Washington. “On a film like this that takes place over five decades, I just felt that if it were linear, I’d run the audience into a ditch,” Corwin says. “We figured that we’d have to occasionally come up with nonlinear emotional highlights just to reengage, emotionally, the way people viewed Christian Bale’s character.”

Some scenes had to be cut in order to keep the pacing, including one of a young Dick and his future wife, Lynne, growing up in Wyoming and beginning their relationship. “It weighed down the opening of the film,” he says.

As tricky as the pacing was, perhaps even tougher on Corwin was the burden of telling the story of a living character — and a controversial one at that. “I was trying to be as truthful as I possibly could without having all the information,” he reveals, saying that along with showing Cheney’s political side, he also wanted to capture his human side as a man with a family and love in his life. “I really did grapple with this,” Corwin says.

“The reactions are the heroes in the movie,” says Green Book‘s Don Vito of the comedy-drama about a friendship that develops between African-American classical and jazz pianist Don Shirley (Mahershala Ali) and Italian-American bouncer Tony Lip (Viggo Mortensen), who was his driver and bodyguard during a concert tour of the South. “Mahershala and Viggo are fantastic; they always gave me options in their performances,” he says. “Building the relationship with the reactions to each other really helps you get to know them and see them getting closer.”

He cites the first car scene as an example: “You see Don Shirley almost regretting hiring Tony as a driver as Tony continues to babble on. He tells him, ‘How about some quiet time, Tony?’ So Tony continues to talk and we stay with Mahershala for his reaction, because you don’t need to see Tony talking, it’s all about Mahershala taking it in and wondering if he made the right choice.” 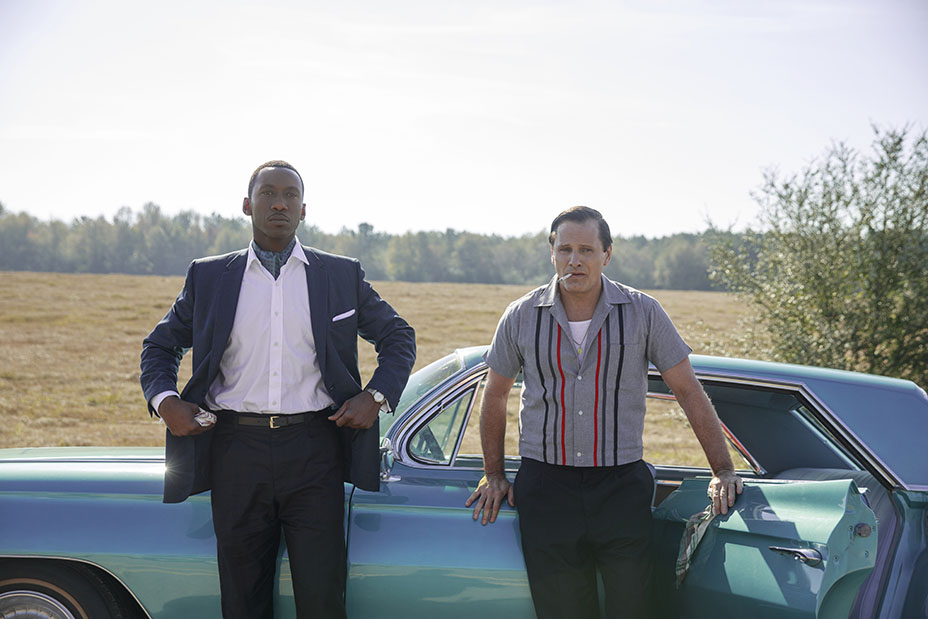 In the scenes with the pair together — particularly those when they converse in the car — the editor often relied on two-shots, which he found most effective in conveying how the relationship was developing. He also was tasked with figuring out the balance between comedy and drama — “finding the right time for comedy to sneak in and finding the right time to not use it.”

For the audacious 18th century England-set The Favourite, montages were employed at key turning points in the story — for example, immediately following the scene in which Abigail (Emma Stone) puts poison in Sarah’s (Rachel Weisz) tea. At this point, the music changes to a “grave organ” and the montage signals a new “level of violence between them” and “an unexpected darkness in [Abigail’s] so far innocent ambition,” explains Mavropsaridis. The montage sequence juxtaposes shots of Sarah becoming ill while riding her horse in the woods with Abigail in a corridor going to meet scheming Harley (Nicholas Hoult) and shots of a naked man in the kingdom being pummeled with oranges. 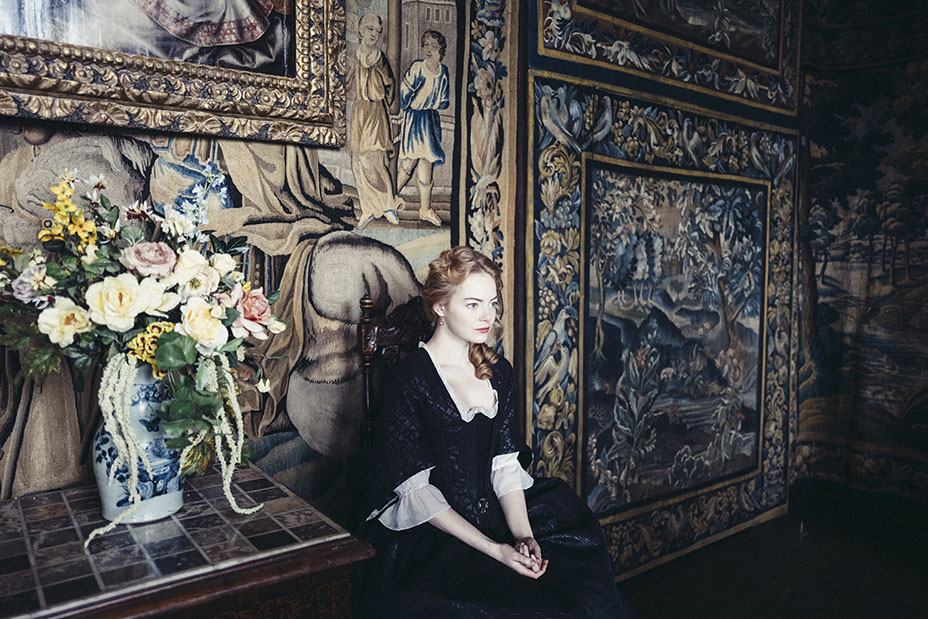 “The director’s intention in the film is to portray the two worlds of women and men using the world of men as a convenient background to be used by the women in their rivalry,” the editor says, explaining that as the montage concludes, “Abigail succeeds in her aim to become the new favorite of Queen Anne (Olivia Colman), and Lady Sarah — poisoned by her rival — falls from the horse and from the queen’s favor.”