The Oscars red carpet is underway, and this year’s most prevalent fashion trend is looking to be low-key activism.

Unlike the Golden Globe Awards, when actors and actresses used their red carpet interview time to speak about Time’s Up and the reasons behind the red carpet blackout, there is more of a political undercurrent at the 2018 Academy Awards. Rather than coordinating colors or bringing activists as plus-ones, stars are showing support for the various causes with pins. 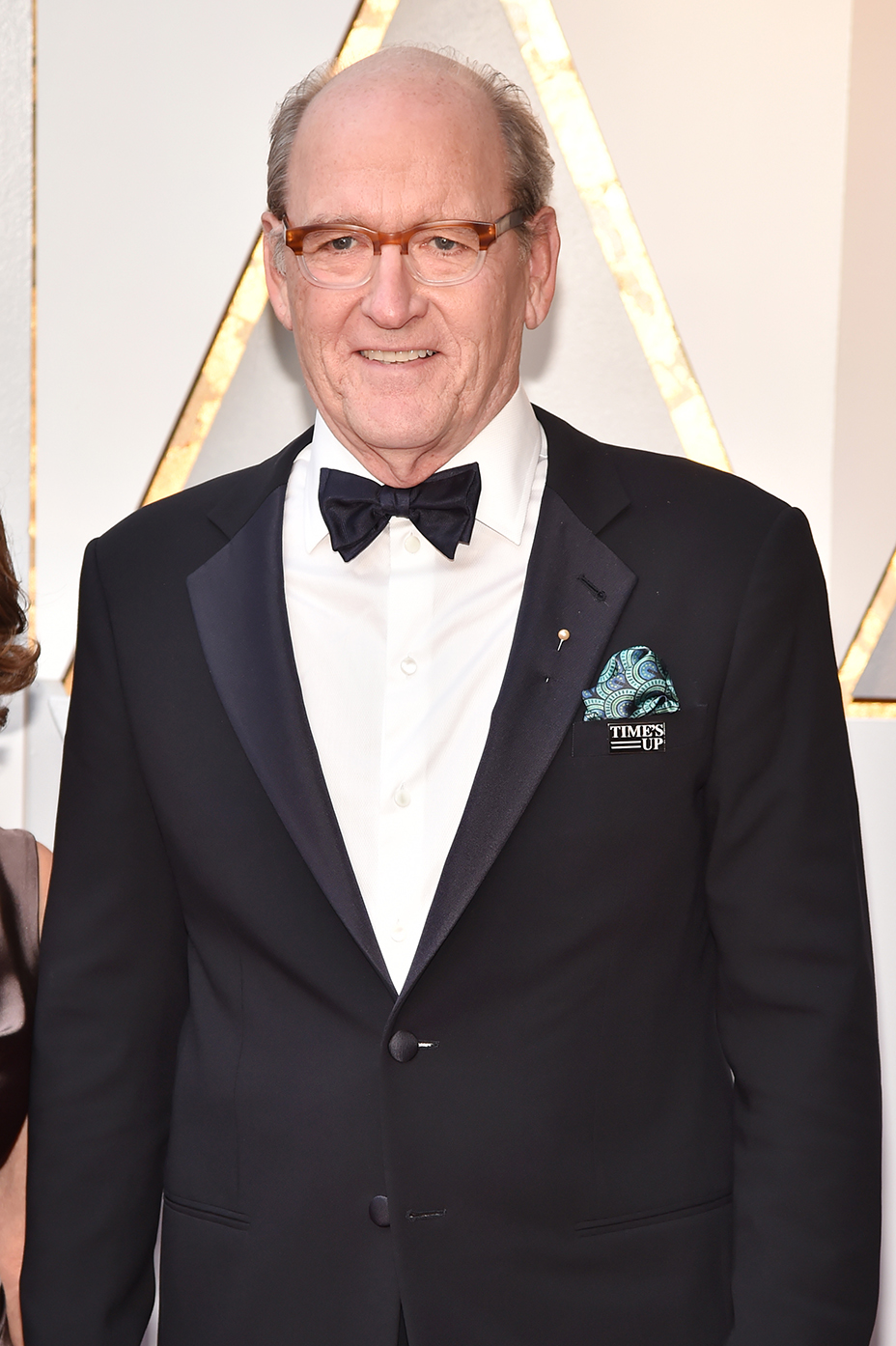 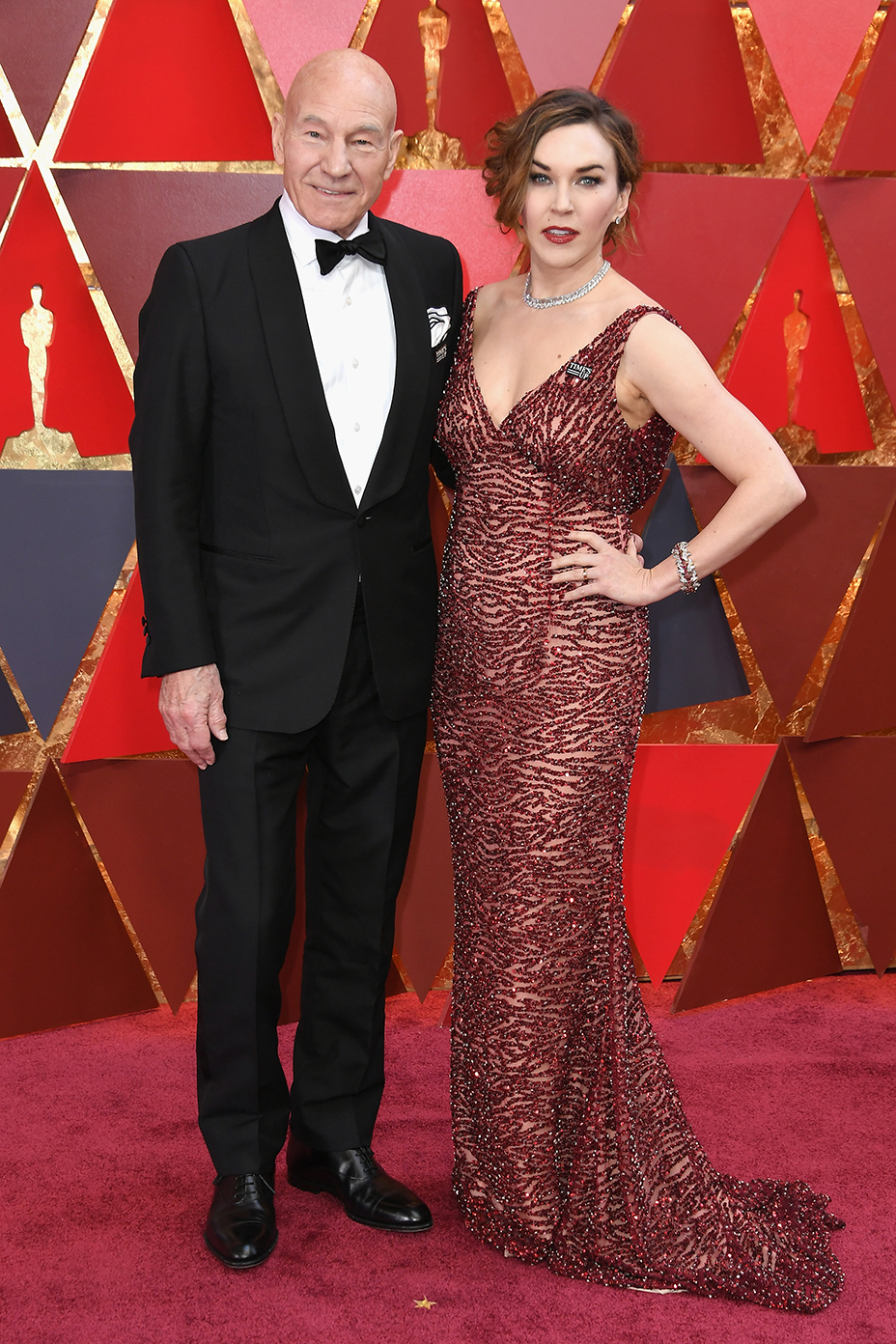 Blue ACLU ribbons and the black Time’s Up badges have been spotted so far, as have orange American flag pins in honor of Everytown for Gun Safety. Red ribbons representing The Elizabeth Taylor AIDS foundation are also expected to make an appearance. 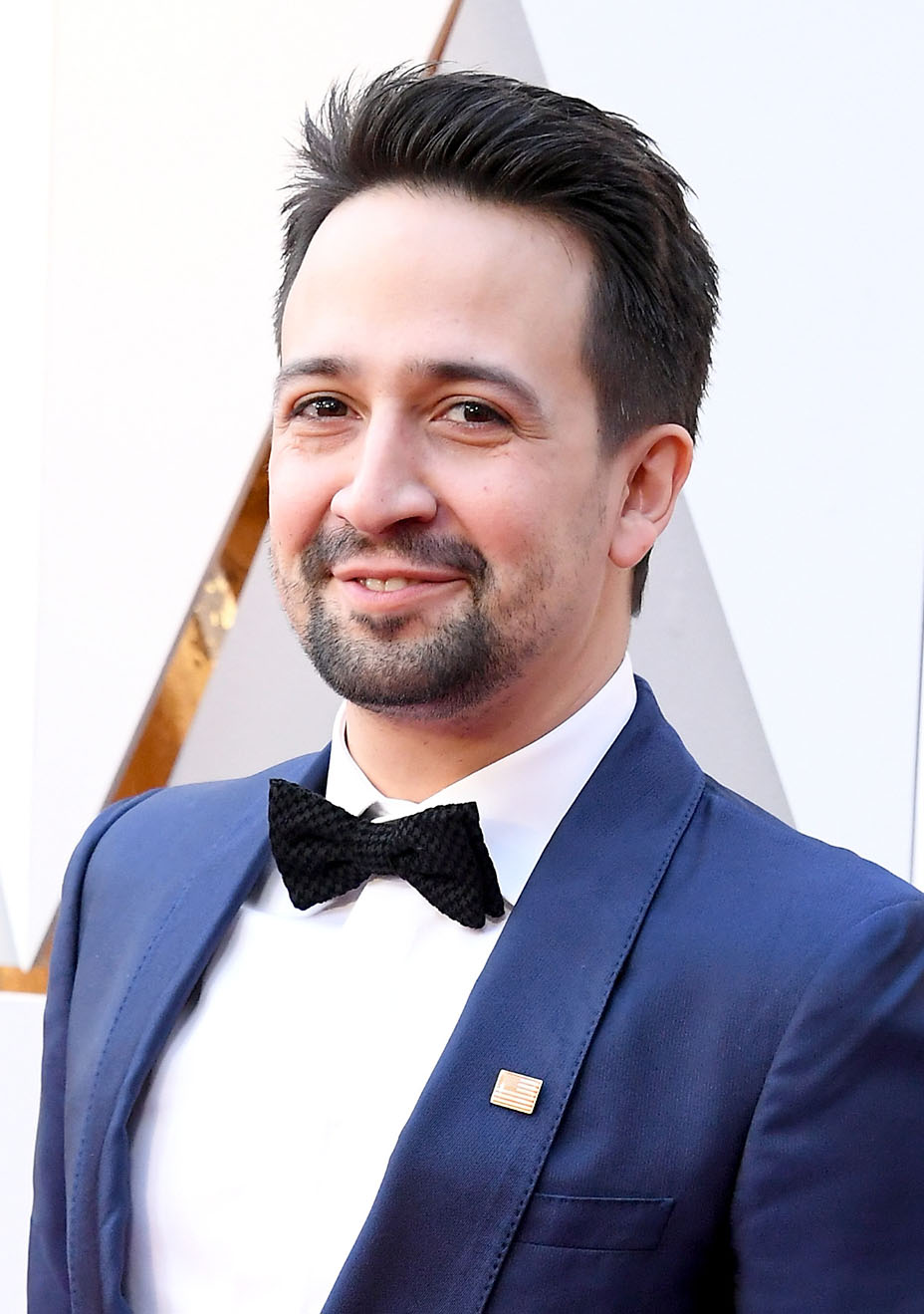