Beyond the news headlines and cellphone videos of police shootings, two documentary filmmakers set out to unravel the history of mass criminalization and police abuse of African-Americans, providing a chilling context for where America is today. Craig Atkinson’s Do Not Resist, about police militarization, took the best documentary prize at the Tribeca Film Festival. Meanwhile, Oscar buzz surrounds Ava DuVernay’s 13th, which links the abolition of slavery (via the 13th Amendment) to mass incarceration.

The director, whose 2014 film Selma was nominated for a best picture Oscar, spoke to THR about an unexpected collaboration she had on the film and the emotional process of making it.

You managed to keep 13th under wraps. Why the secrecy?

I think there’s a difference between secrecy and just working quietly. It was a slow unfolding to really put the pieces together in an intentional way, to do an interrogation of this system that has spanned so many decades — centuries, at this point. It never came to mind to make an announcement or wave a flag about [the film] until it was done and ready to go. And even then, I was surprised by the way it has been birthed into the world. I really just thought it was going to be a little thing on Netflix. I didn’t imagine a groundbreaking opening at the New York Film Festival. 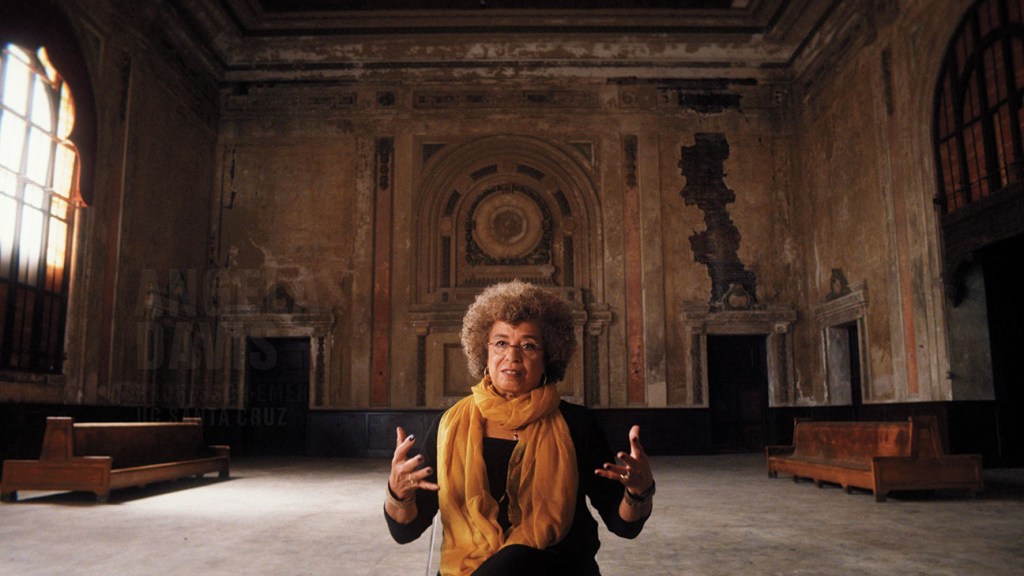 Your longtime editor, Spencer Averick, co-wrote 13th. How did the collaboration come about?

We have the same point of view on the subject of criminal justice, mass incarceration and mass criminalization — we just come at it from different backgrounds. He’s a white man from Petaluma, California. And I’m from Compton. But this proves you can be of the same psychographic even if you’re from different demographics. He has edited everything I’ve ever made. A big part of the writing work in a documentary comes from trying to craft the overall narrative of the film. His contributions to that narrative were indisputable. I asked if he’d take a writing credit and producing credit because it really was him and me — shoulder to shoulder in a dark room, figuring out how to put [together] this huge, huge [film]. It’s not a one-issue film. It has a lot of tentacles. It was a tough, emotional process of over 1,000 hours of violent, racist footage that we waded through. We were already incredibly close, but this experience cemented a bond that is very special. 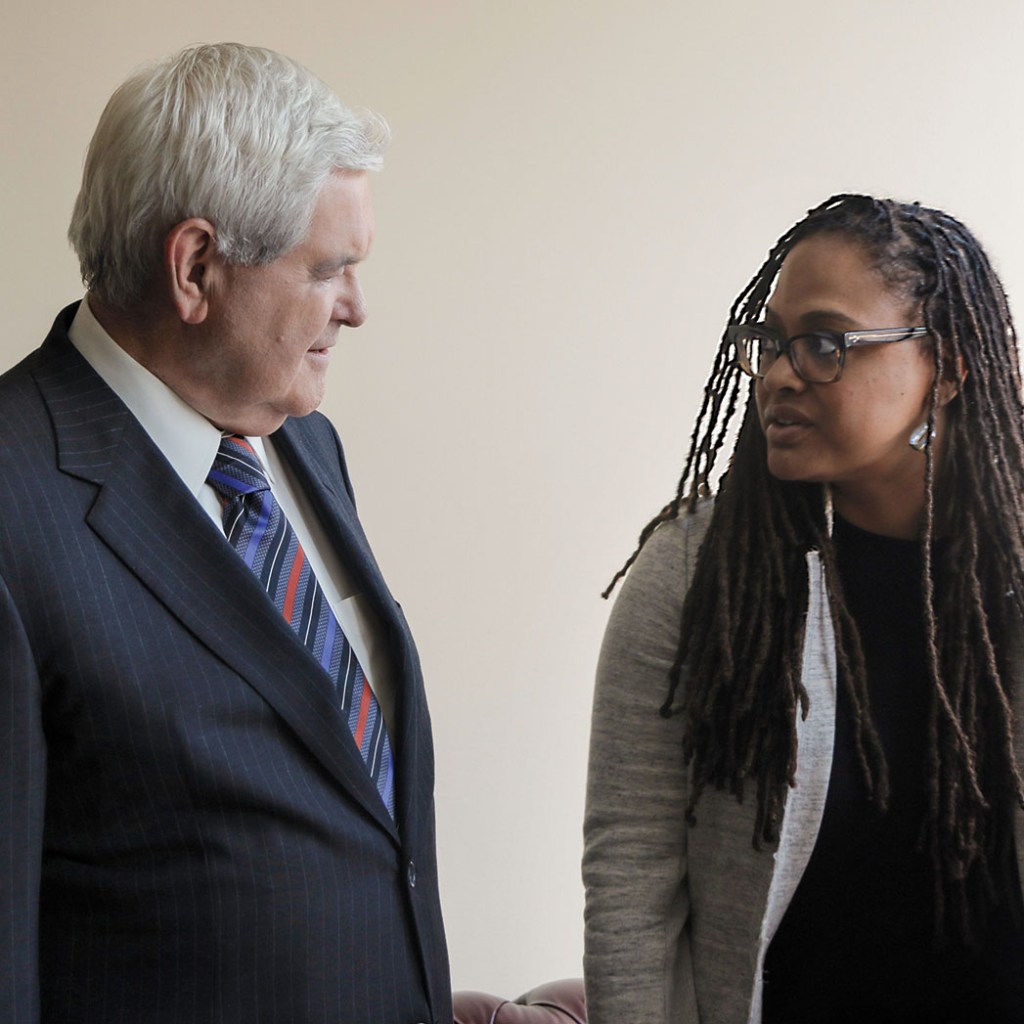 The film doesn’t hold back from showing tough images and video. You also raise the debate over desensitization and whether to broadcast images of dead black bodies. What made you decide to go there?

I, personally, take the point of view of Mamie Till, who believed the witnessing of these murders, with permission of the families, is important. I think the debate is a healthy one, and something that’s ongoing. But, as in the case of Emmett Till, Rodney King, Eric Garner — or the many others whose deaths and beatings have been caught on tape — that, unfortunately, is what has activated people. Just as in Selma, [Ala.,] those beatings captured by news cameras was what awakened America to the horrors. It forces people to make a choice: You can ignore it, or you can act, but you’re not going to be ignorant once you’ve seen the images.