Before you text your friends about the daily whine of your life, watch Gleason. The documentary about New Orleans Saints football player Steve Gleason and his family’s struggle with his terminal illness will wipe those frowny emojis right out of the virtual conversation.

As Gleason director Clay Tweel says with massive understatement, this documentary from Amazon Studios “gives you a little dose of perspective.”

In 2011, at age 34, Gleason was hit with good and bad news: Wife Michel Varisco-Gleason was pregnant with their son. And Gleason was diagnosed with amyotrophic lateral sclerosis (ALS), with a bleak prognosis of two to five years to live.

After Tweel’s agent floated him the trailer, the helmer hopped on a plane to New Orleans to meet the team. He wasn’t the only director in the running, but the family picked Tweel in part because of a game of table tennis with Michel that he nearly lost. “She decided right there and then that I was probably the right fit,” he jokes. He continued to shoot new material, including interviews to fill holes in the story.

Gleason isn’t 2016’s only documentary to pull back the hospital curtain on serious illness: Be Here Now (The Andy Whitfield Story), directed by Lilibet Foster, also is winning accolades on the festival circuit. The film charts the struggles of Whitfield, star of the Starz series Spartacus: Blood and Sand, and his wife, Vashti, after he was diagnosed with non-Hodgkin’s lymphoma. He died in 2011. 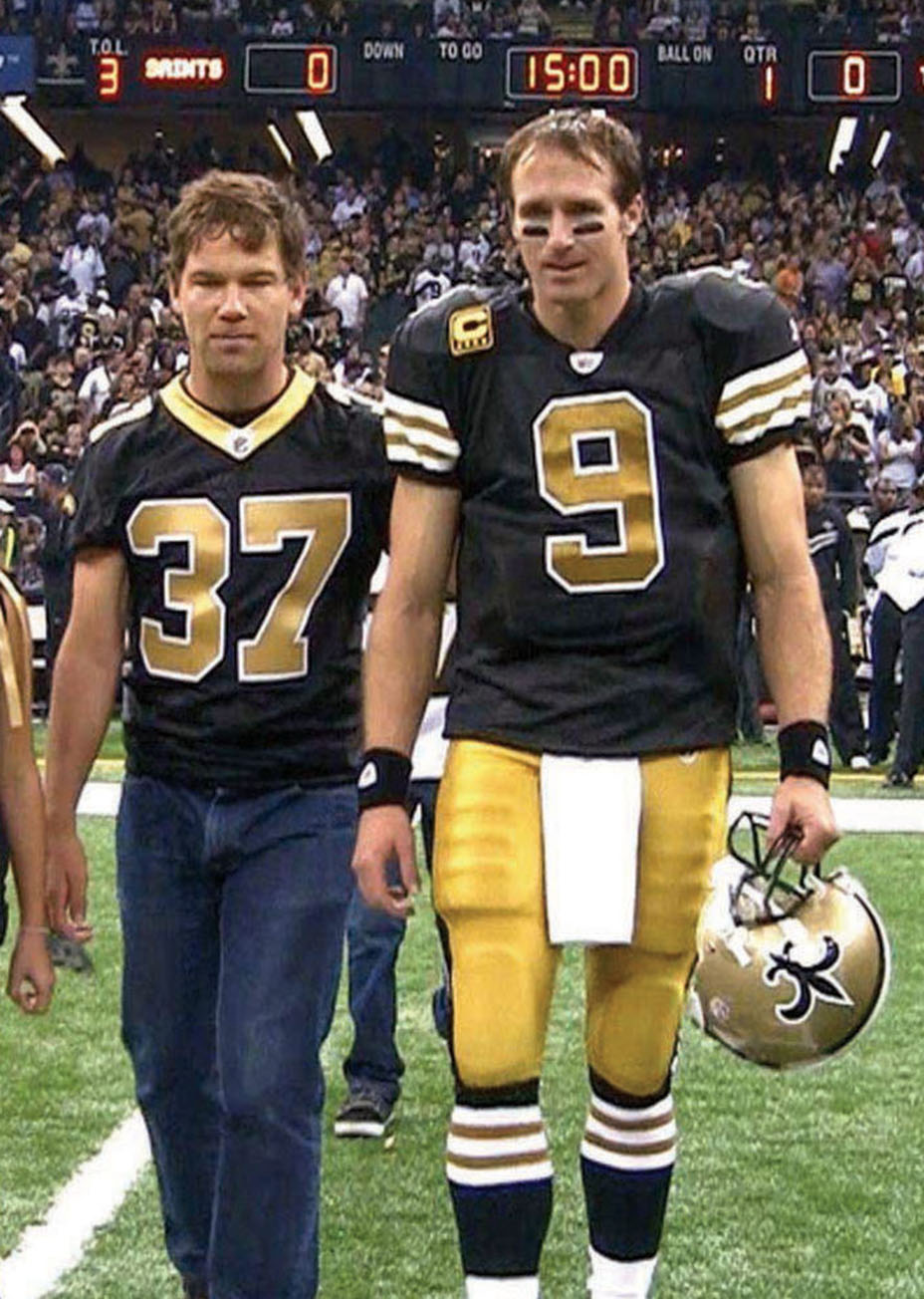 “I think our culture is hesitant to look at mortality and death,” says Tweel. “[What] elevates Gleason beyond the saccharine, movie-of-the-week premise is Michel … to have the caretaker angle and see the 360 degrees of the disease and how it creates ripples across the family.”

The filmmaking team did not shy away from any of the stark realities that were captured as Gleason’s disease progresses. Still, Tweel says he was less interested in medical detail than in the father-son dynamic that includes Gleason’s difficult relationship with his own father. He also wanted to highlight Steve and Michel’s defiantly positive outlook. “It’s an incredibly uplifting story, and not in any kind of cheesy way,” says Tweel.

Rivers, now 5, is the only person featured in the film who has not yet seen it. “But one thing we made sure to do was organize all of Steve’s video journals that he had done for Rivers — it’s probably 120 hours of footage of Steve talking just to the camera, just for Rivers,” says Tweel. “Everything is set aside on a hard drive and transcribed for Rivers whenever Steve and Michel decide it’s a good idea to show it to him.”