Can a film with no acting nominations win the Oscar for best picture?

Three of this year’s nine nominated movies enter the final phase of the race with none of their cast recognized: racing drama Ford v Ferrari, war saga 1917 and social thriller Parasite.

Two of these contenders have other strikes against them. James Mangold didn’t get a director nomination for Ford v Ferrari and only five films have won the top statuette without that, though they include 2019’s Green Book.

Parasite presents a more complicated problem because it’s only the 10th foreign-language film to have nominations for both director and picture, and no such movie has ever won the top prize. But the recent example of Roma does not bode well: that earned multiple nominations and won for director (Alfonso Cuarón) but not picture. Also like Roma, voters may instead choose to reward Parasite — whose global theme of rich versus poor may prove even more apposite than Roma‘s class dissection — as best international feature. 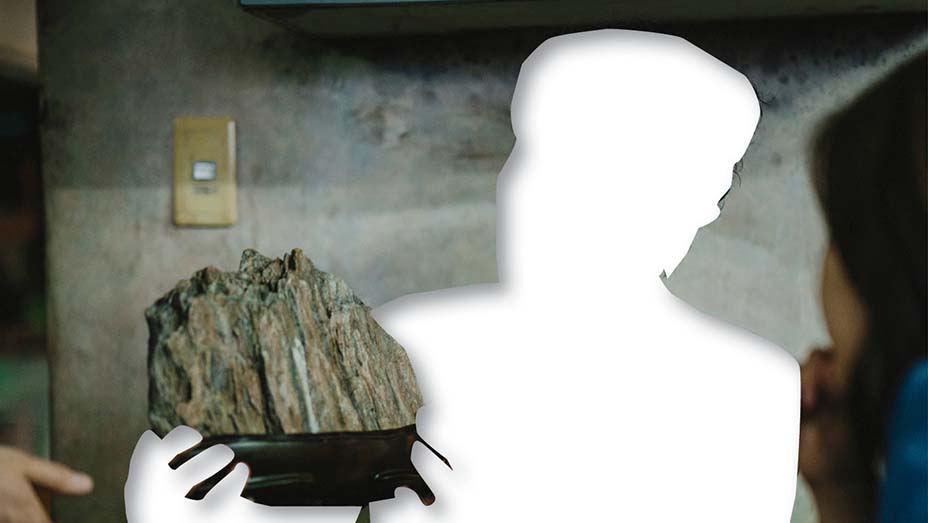 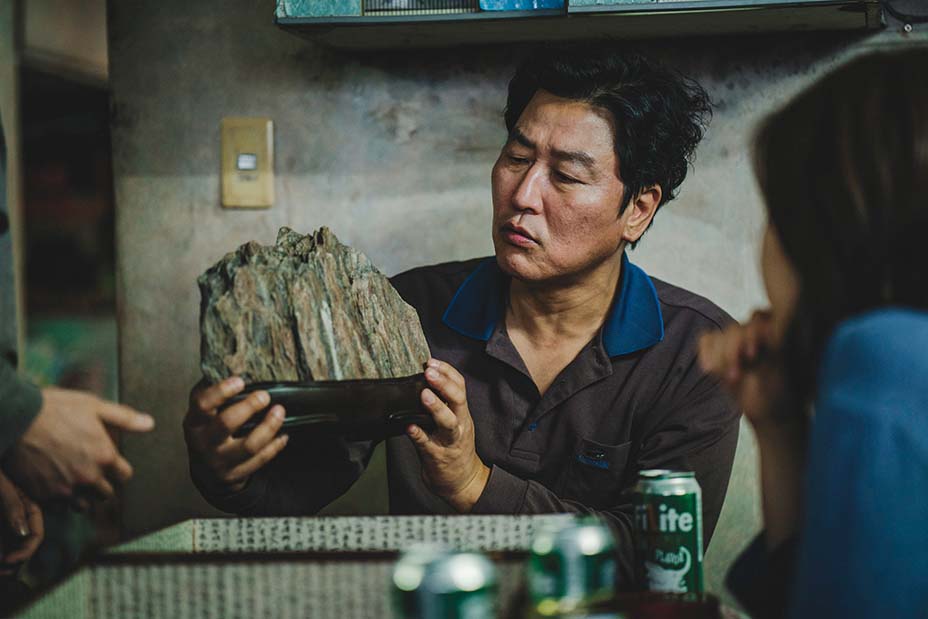 Not to receive nods in any of the four acting categories is a red flag for all three contenders. Only 11 films have won best picture without a single actor or actress being nominated ­— the most recent, Slumdog Millionaire, was 11 years ago. Others range from the very first best picture winner, 1928’s Wings, through 1995’s Braveheart to 2003’s The Lord of the Rings: The Return of the King.

Given that actors make up 1,324 of the Academy’s 8,469 voting members, their selections may be crucial (actors like actors), especially in a close race, as this appears to be — in contrast to the year of Slumdog, a clear frontrunner from the moment it debuted at the Telluride Film Festival.

The lack of acting nominations is particularly troubling for Sam Mendes’ 1917 because it has two prominent leads, Dean-Charles Chapman and George MacKay, one of whom is on camera for the film’s entire 119 minutes.

So can Universal’s war movie snatch the ultimate victory? Here’s how it could:

1. The picture needs to be seen by as many voters as possible, especially given its late entry in the awards race. It screened for the first time in late November, months after other contenders had debuted at the Telluride and Toronto film festivals.

Even though screeners have gone out and the World War I drama has pulled big audiences in theaters, there are pockets of voters around the world who need to be lured in. Here 1917 may have an advantage over rivals: It’s still playing on some 3,400 screens in North America and has just opened internationally, with only a few territories in Europe and Asia yet to release the film.

For a movie this visual (Roger Deakins is a near lock to win for cinematography), being viewed in theaters could prove a significant advantage, especially given some technical glitches with the Academy’s streaming service (which allows members to watch the nominated films at home).

2. Director and co-writer Mendes needs to get in front of audiences as much as possible. That’s not just because he’s a charming and likable speaker but also because he brings a personal backstory to the film: It’s based on tales his grandfather told him about life as a British soldier.

Mendes has already attended more than a dozen Q&As for the guilds and different awards groups in Los Angeles and other cities, and more than 40 around the world; he’ll be back in L.A. for the Jan. 18 Producers Guild Awards, then return to London for the Feb. 2 BAFTA Awards. This could be bad timing, since BAFTA comes right in the middle of the Academy’s voting window (Jan. 30 to Feb. 4), but that also gives him a chance to connect with the hundreds of Oscar voters living in England and others in Europe, where awareness of the “Great War” is far higher than in the U.S.

3. Awards strategists could draw parallels between this story about a past war and a potential present-day war, given the heightened tensions between the U.S. and Iran following the assassination of Iranian General Qasem Soleimani. Mendes subtly acknowledged this when he won best director at the Golden Globes, dedicating it to his grandfather. “He signed up for the First World War when he was 17,” Mendes said onstage, “and I hope he’s looking down on us, and I fervently hope it never, ever happens again.”

Ultimately, 1917‘s best calling card is itself. After years in which the Academy has rewarded art house releases, it now has a chance to honor a legitimate box office hit without being condemned for conventionality (as with Green Book).

It’s up to campaigners to remind voters of everything the movie does well, besides acting: the high-wire act of shooting everything to look as if it were one shot; the boldness of killing off the most sympathetic character deep into the story; and the achievement in making a movie that allows people to connect with a time and place none of them ever knew.

Making of '1917': How Sam Mendes Filmed a "Ticking Clock Thriller"