In Nomadland, Fern (Frances McDormand) attends the Rubber Tramp Rendezvous, an annual gathering of nomads in Quartzsite, Arizona, led by Bob Wells. The scene was shot just a week before the real-life RTR, with more than 50 nomads, including Wells, playing themselves. At one point, the nomads sit around a campfire, telling stories about how they came to live a transient life. “We recorded every single person there. They didn’t all make it into the cut, but everybody had a chance to tell their story,” says Nomadland producer Mollye Asher. “It’s just such a beautiful moment, because it’s like a gift we’re giving to them and a gift they’re giving to us, where they get to share their own story in their words.”

For Asher and director Chloé Zhao, having the participation and support of the nomads was key to telling their stories authentically. “We worked directly with the people that are in the community, and right away. So they’re, in a way, making it with us,” says Asher, adding that Zhao had done the same with her previous film, The Rider, which centered on the Lakota Sioux of the Pine Ridge Reservation.

Several of the producers on best picture nominees this year were challenged to make films that portray a community — and capturing those communities authentically was imperative to telling these stories in the right way. To succeed, they did endless research, brought on experts and often went straight to the people who had lived those lives.

The filmmakers behind Sound of Metal, which centers on a drummer who is losing his hearing, didn’t know much about the deaf community. “We assumed we didn’t know anything, as we did not, and I think that’s the best approach — you have to let them tell you, and then, based on your story, you make it fit,” says producer Sacha Ben Harroche.

Star Riz Ahmed immediately signed up for sign language classes, and Ben Harroche says Ahmed jumped in deeper than he’d ever expected. “He became friends with his American Sign Language teacher — they became so close, he was a part of [Ahmed’s] wedding,” says Ben Harroche. “He completely immersed himself, and you could feel that on set. When we had breaks or lunch, he would sit with the deaf actors and just sign with them for the hour — that was his way of staying immersed.” 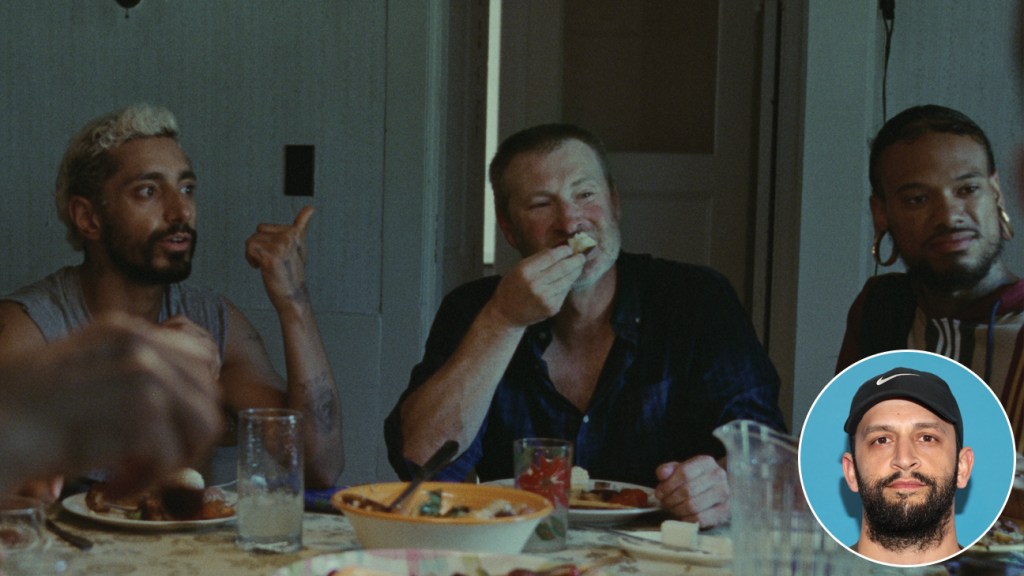 One of their best resources turned out to be Paul Raci, who plays an alcohol counselor and mentor to Ahmed’s character. Raci, who is nominated for supporting actor, is the son of deaf parents. “He can hear, but his whole life was being a bridge for his family to the hearing world,” says Ben Harroche. “So he taught us a lot about the deaf culture.”

Still, Ben Harroche says there were stumbles along the way, specifically with some of the interpreters that the team hired for the deaf actors on set. “We ended up having some issues with interpreters because, out of ignorance, we didn’t know the level of people we needed or how many people we needed, and those needs differ based on who you’re talking to,” he says. “We made some mistakes. It was not a perfect journey.”

Learning from those who’d lived the story was also key for Judas and the Black Messiah director-producer Shaka King. He sought out Fred Hampton Jr., the son of the film’s main subject, Black Panther Party leader Fred Hampton. He and the other producers sat down with Hampton Jr. and his mother, Akua Njeri, more than a year and a half before filming to show them the script. “It was about establishing a relationship with them, because they wanted to make sure our intentions were pure, that we weren’t going to take advantage of them, that we were going to do right by them and by his legacy,” says King, who adds that Hampton Jr. was on set every day during the shoot. 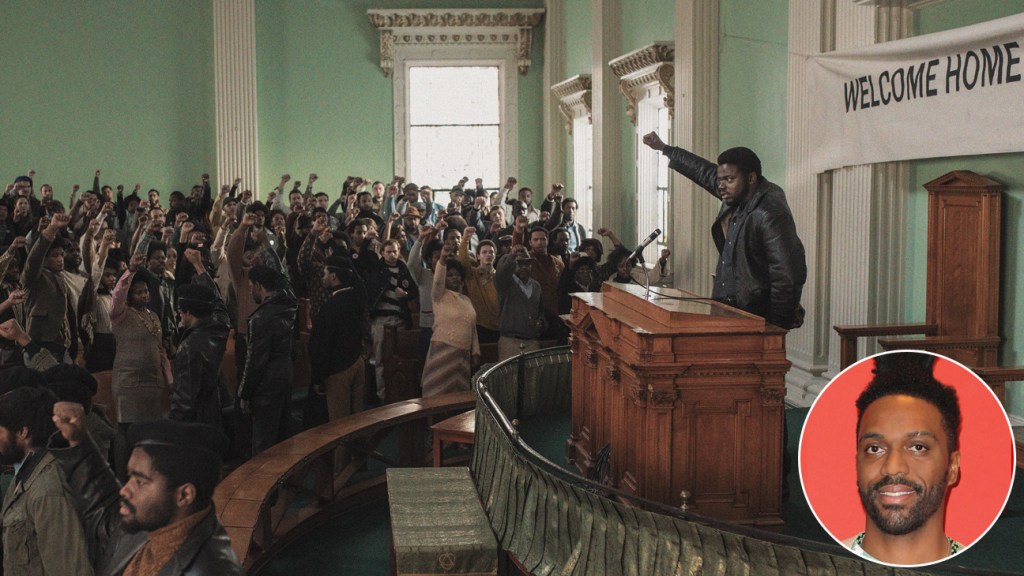 King also read every book and article he could get his hands on about the Black Panthers. He provided a long reading list to star Daniel Kaluuya, who would be playing Hampton; that included everything from The Autobiography of Malcolm X to The Wretched of the Earth by Frantz Fanon and The Souls of Black Folk by W.E.B. Du Bois. King says Kaluuya did a lot of reading about Hampton’s assassination but then decided he needed to go in a different direction. “He said, ‘This is focusing too much on the events of the assassination. I want to sort of read what he read,’ ” says King. “And so then we tracked down the Black Panther reading list. That was really informative for him.”

For Nomadland‘s Asher, the input of those who’d walked the walk of the transient life became invaluable, and many of the main characters were played by the nomads themselves. So when the character Swankie tells Fern a story about a kayaking trip where she witnessed hundreds of swallows flying above her, that story is from the real-life Swankie’s life, and even the video footage of the swallows used in the film is from Swankie’s trip. And for those scenes shot at the RTR, when they gather for a potluck, the nomads really made the food that was shared among cast and crew. “The person from the group that usually makes the chili for the potluck made it for this potluck,” remembers Asher. “It’s really a collaboration with the people in the community that I think is a bit part of the authenticity.” 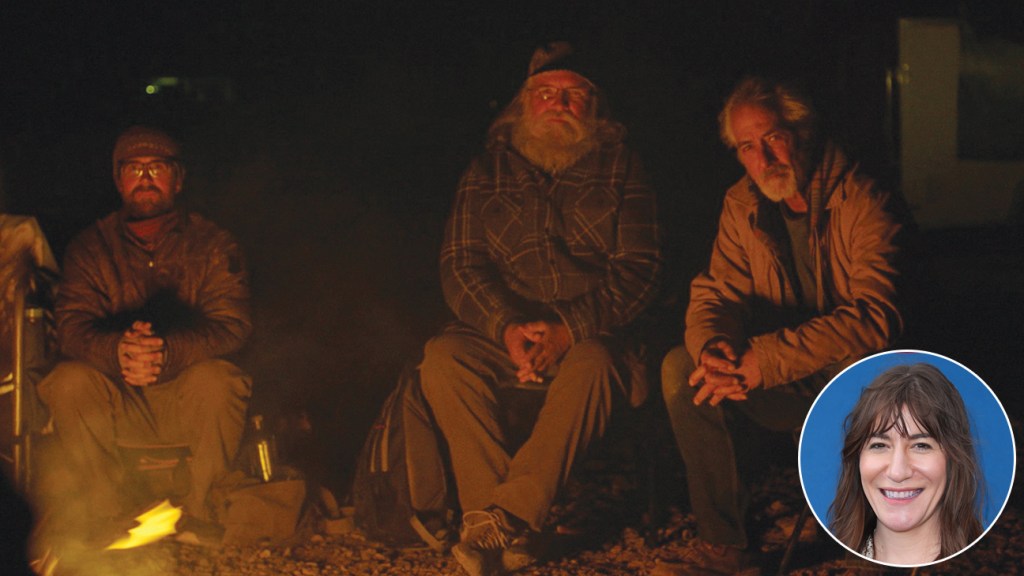