Gianfranco Rosi admits he was awed to have his refugee-crisis documentary Fire at Sea submitted as Italy’s entry in the foreign-language Oscar category. Like the best contenders tackling global issues, Fire uses eye-opening photography, artful storytelling and memorable characters to make witnessing the world’s problems feel more like cinema than homework. Rosi shot on Lampedusa, an Italian island that’s an entry point to Europe for boatloads of African and Middle Eastern refugees. He humanizes the crisis with parallel stories of migrants rescued at sea and Lampedusa’s residents.

Fisher Stevens has a legit movie star in Before the Flood, his terrifying climate-change update. Leonardo DiCaprio travels the globe to witness deforestation, flooding and glacial melting. “We tried to get as many beautiful shots and as many disturbing shots as possible,” says Stevens.

Richard Ladkani and Kief Davidson’s The Ivory Game plays like a thriller, as parties in Africa and Asia scramble to stem the illegal ivory trade that threatens to wipe out elephants. While authorities in Kenya and Zambia pursue a crime boss behind the massacres, a Chinese journalist goes undercover to take down a major ivory buyer.

Together these international docs illustrate just how intertwined global troubles are. Ivory trade can fund terrorism. Climate change produces refugees. Anger in one part of the world fosters conflict elsewhere. In Among the Believers, Hemal Trivedi and Mohammed Ali Naqvi share extraordinary access to Pakistani cleric Abdul Aziz Ghazi, whose schools train thousands of children for jihad. Alternatively, Ricki Stern and Annie Sundberg explore terrorism’s arrival in America with Marathon: The Patriots Day Bombing, which examines the radicalization of brothers Tamerlan and Dzhokhar Tsarnaev, and follows survivors of the 2013 Boston bombing. 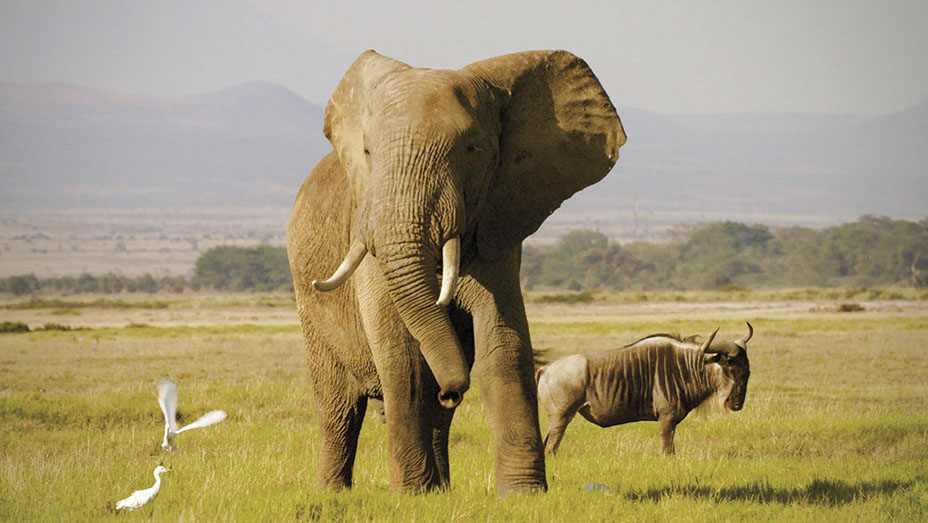 Jim: The James Foley Story is Brian Oakes’ effort to explain the death of his friend, a journalist who was beheaded by ISIS in 2014. Some question why Foley, after surviving capture in Libya, went to Syria. The answer from a colleague explains what documentarians do: “If you care about what’s going on in Syria, you don’t have a right to ask, ‘Why’s he there?’ “

For the uplifting The Eagle Huntress, first-time filmmaker Otto Bell trekked to a remote Mongolian village to film Aisholpan, a charismatic 13-year-old who defies centuries of tradition by becoming the first female to compete in Mongolia’s Golden Eagle Festival and the first in 12 generations of her family to train an eagle for hunting. The cinematography has the scope of a classic Western despite being made by three people using a makeshift crane that folds into a snowboard bag. Says Bell, “Just because something is true doesn’t mean it can’t also be beautiful.”