Los Angeles has acted as a character in countless films over the decades, and this awards season, several movies — most notably the romantic musical and best picture frontrunner La La Land, along with noir thriller Nocturnal Animals and the Howard Hughes dramedy Rules Don’t Apply — have cast the City of Angels yet again.

“The challenging aspect of setting a film in Los Angeles is finding locations that have not been overly filmed,” says Shane Valentino, the production designer on writer-director Tom Ford’s Nocturnal Animals. “It always takes a little longer, but when you find the right place, the reward is immeasurable.” 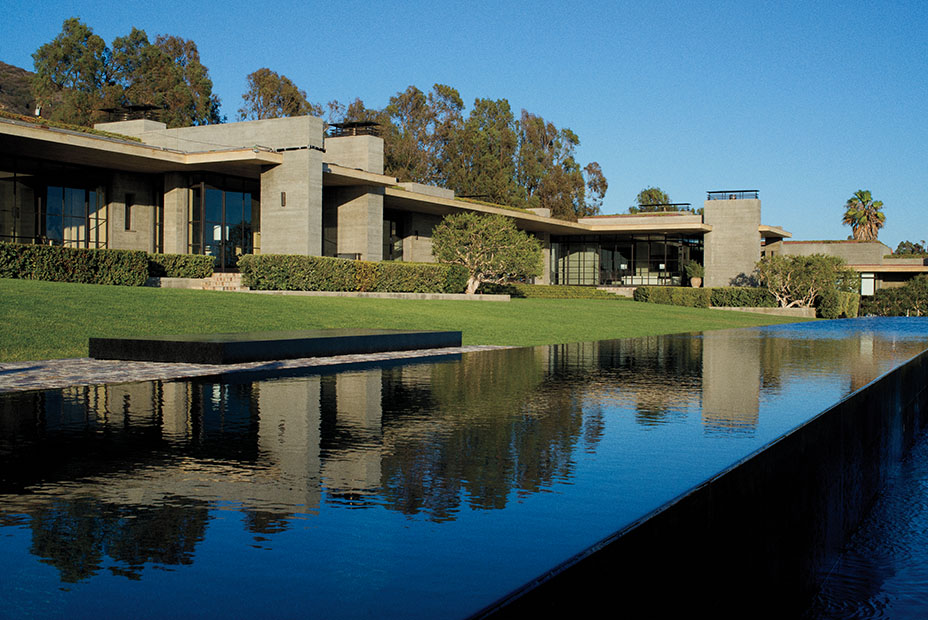 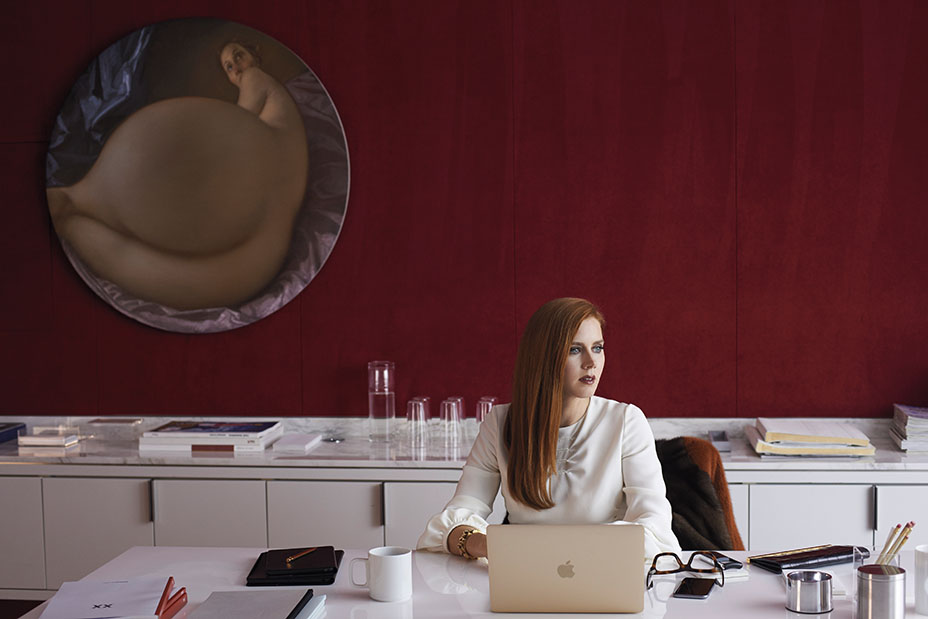 The final dramatic scene sees Susan waiting for her ex-husband (Jake Gyllenhaal) at a restaurant. Valentino says it originally was to take place at Sunset Tower, but he and Ford decided its views weren’t right for the moment. “Tom was very keen on placing it in an environment where we could see the skyline, a world closer to the life of the city, but still slightly removed,” he says. The team landed on the Hollywood Hills-set Yamashiro, which not only had breathtaking views, but also held a strong memory for Ford, who visited the restaurant early in his career.

Oscars: Why Los Angeles-Set 'La La Land' Could Benefit From a Home-Field Advantage

The rapidly gentrifying city presents unique challenges for period films, including Warren Beatty’s Rules Don’t Apply, which follows Howard Hughes’ life in the late 1950s when he was living primarily in Bungalow 4 at the iconic Beverly Hills Hotel. “It’s Warren’s love poem to the L.A. that existed when he first arrived in the ‘50s,” says production designer Jeannine Oppewall. It has been decades since a production was given so much access to the hotel, but Beatty was able to use the Polo Lounge, the Bungalows and several other locations on the premises, due in part to his relationship with the hotel.

Sunset Gower Studios and Paramount Pictures were used to re-create the Hughes-owned RKO Studios. “There aren’t any studios still remaining that have allowed themselves to look exactly as they looked back then,” says Oppewall. “So you have to spend a lot of time with the eraser side of the pencil. Before you can draw anything in, you have to get rid of things.” Timeless restaurants, such as the Musso and Frank Grill and the Apple Pan, also make cameos in the Fox film. 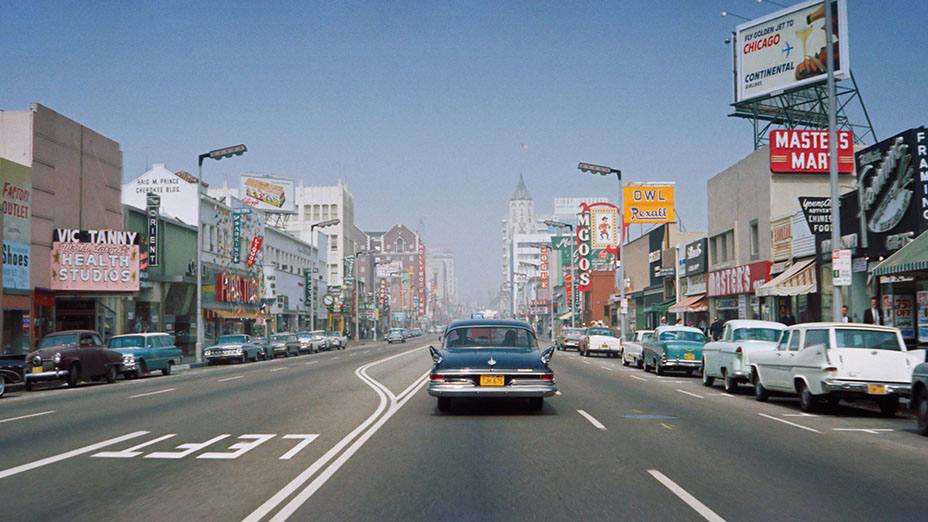 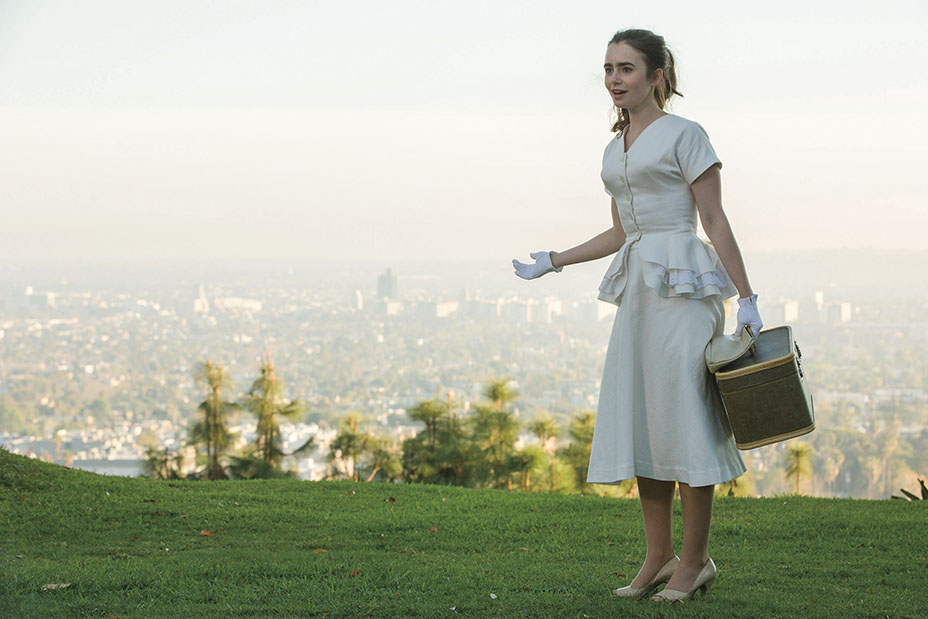 Both Rules Don’t Apply and Damien Chazelle’s La La Land utilized one of the city’s most recognizable vistas: the Mt. Hollywood Drive overlook in Griffith Park. “Damien wanted a fan of lights as far as the eye could see,” says La La Land production designer David Wasco. But restrictions prohibited the crew from nailing anything to the ground, so when they brought in their own streetlamps (Ryan Gosling does a dance twirl around one of them in a very Singin‘ in the Rain moment), they used heavy weights to hold their set pieces down without digging into the earth.

Though La La Land is set in the present, the film is an homage to Hollywood’s Golden Age and needed to have locations that felt like they were throwbacks to that heyday. “There still is this cache of wonderful vintage pockets,” says Wasco. “We set out to do a modern movie that shows that some of this wonderful old stuff is still there, and you drive by it every day.”

While the Lionsgate film — which shot in more than 60 locations throughout the city — featured such iconic spots as the Angels Flight funicular railway, the Warner Bros. lot and the Colorado Street Bridge, Wasco had to venture farther out of the city center to find locations that would feel both contemporary and timeless. He discovered that Long Beach worked best for Mia’s (Emma Stone) apartment and Sebastian’s (Gosling) jazz club. “We were trying to show this juxtaposition between the old and new: an old Spanish-style building next to a postmodern building,” says Wasco. “That’s what L.A. is — this amalgam of all these things thrown together. And it works.” 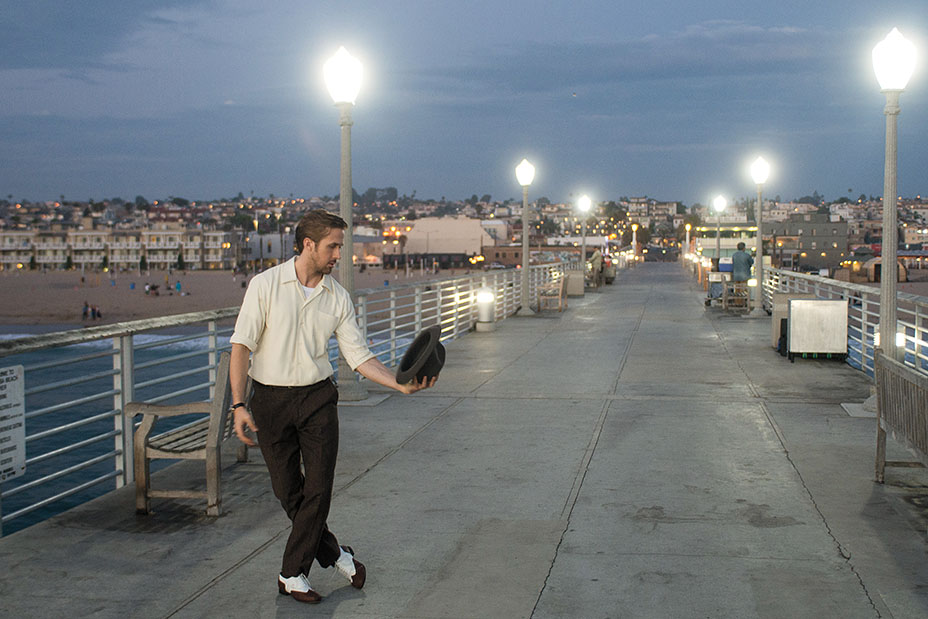 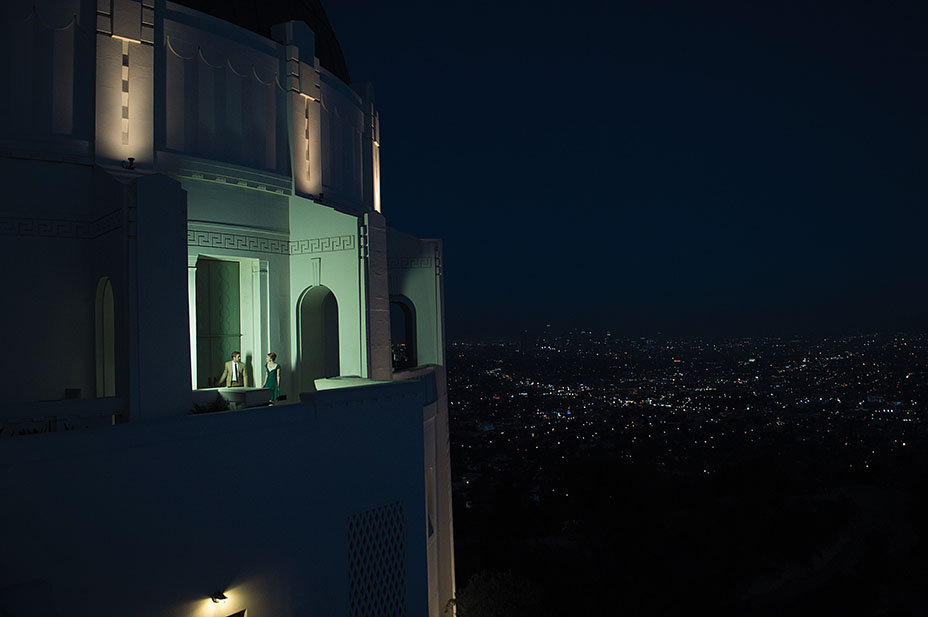 A version of this story first appeared in a January standalone issue of The Hollywood Reporter magazine. To receive the magazine, click here to subscribe.