Michael De Luca never cared about the Oscars as a kid until Star Wars was nominated for best picture. He made sure to watch the April 7, 1978, telecast — and while his favorite film lost to Annie Hall, it didn’t matter. Nearly four decades later, the veteran studio executive and producer — himself nominated for three Oscars for The Social Network, Moneyball and Captain Phillips — will try to restore the glory to the ceremony Feb. 26. He’s co-producing the show for the first time alongside Jennifer Todd.

De Luca, 51, got his start at New Line Cinema during the 1990s, when he built a reputation as one of the hottest (and most hard-partying) young producers in Hollywood. Some of his early hits included the Austin Powers franchise and Boogie Nights. He moved on to run production at DreamWorks, then spent nine years producing at Sony (where he got his Oscar noms) before becoming the studio’s president of production. De Luca left Sony after the hack for a producing deal at Universal, where he is tackling the Fifty Shades franchise.

The married father of two recently invited THR to his office on the Universal lot to explain why he feels studio chiefs are complacent, what’s next for Fifty Shades and why his family left L.A. for Fort Worth, Texas. 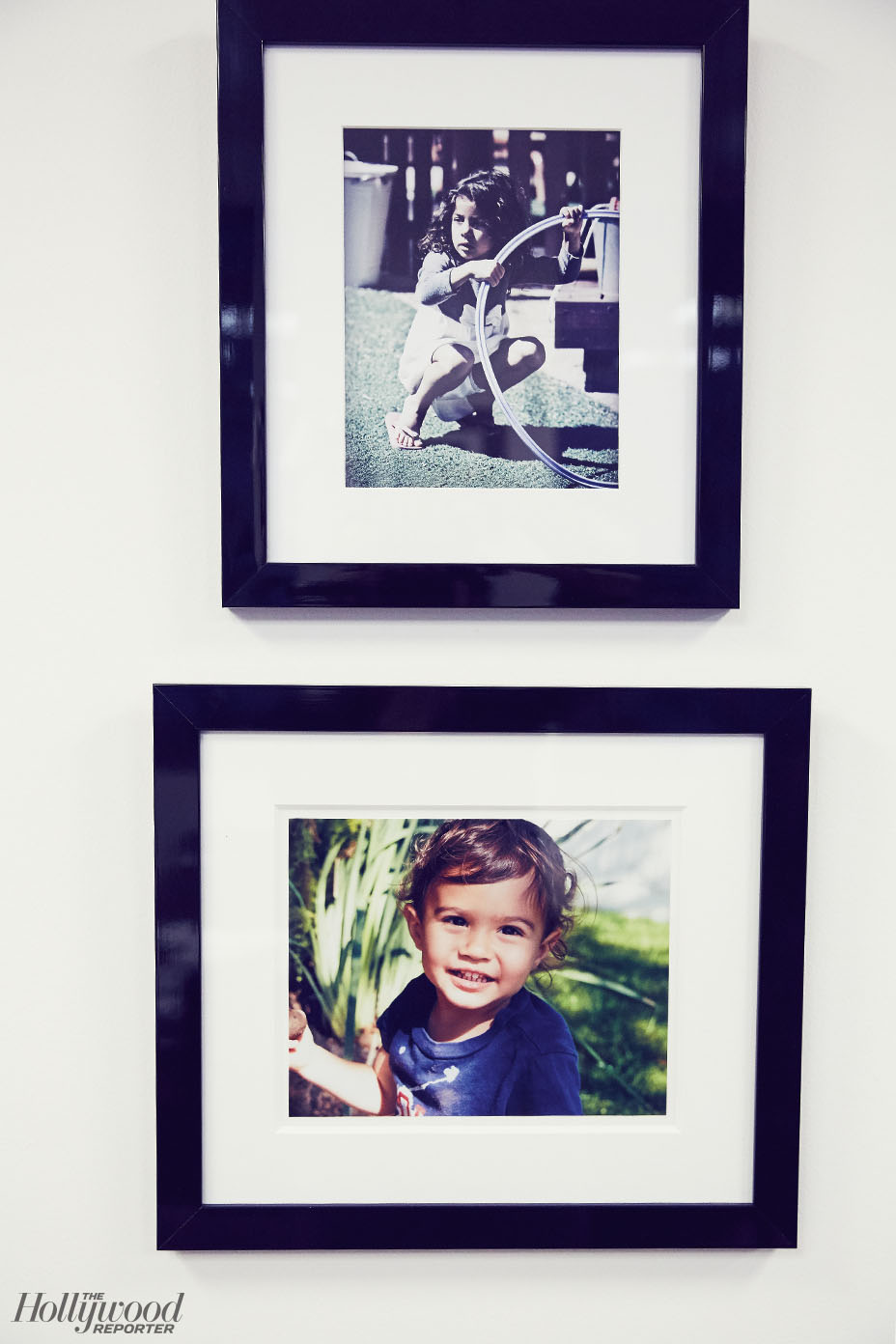 What is the best and worst part of being a producer these days?

The best part is eclecticism. As a producer, I’m not bound by one format. Content is king again because there are so many pipelines to fill. You have Netflix and Amazon. I can go after television projects, miniseries, small features and big features. You are the master of your own destiny. The downside is you have to sing for your supper and find money. I actually wish more studio executives sang for their supper.

Studio executives get paid whether they make a movie or not. So complacency is something to really watch at the studios. You’re incentivized not to take risks sometimes, yet innovation depends on gate­keepers taking risks. Sometimes the audience is ahead of the studios. It’s a little bit like the Democratic Party in a weird way, where the base is ahead of the establishment. 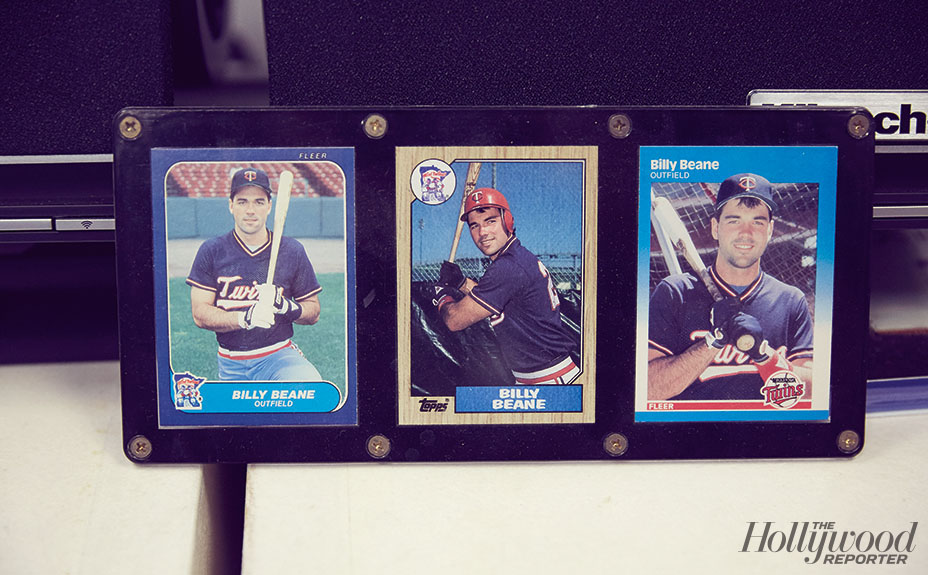 What’s the most annoying question you’re asked when pitching to a studio?

Sometimes they will put you on the spot and say, “How is this film going to make half a billion dollars? That’s what our slots are worth.” If it isn’t tentpole, I’m never sure how to answer that.

The need for a centralized bank, so to speak, will always be there as long as people are interested in communal storytelling and going to the theaters. And studios obviously will produce content for every platform. 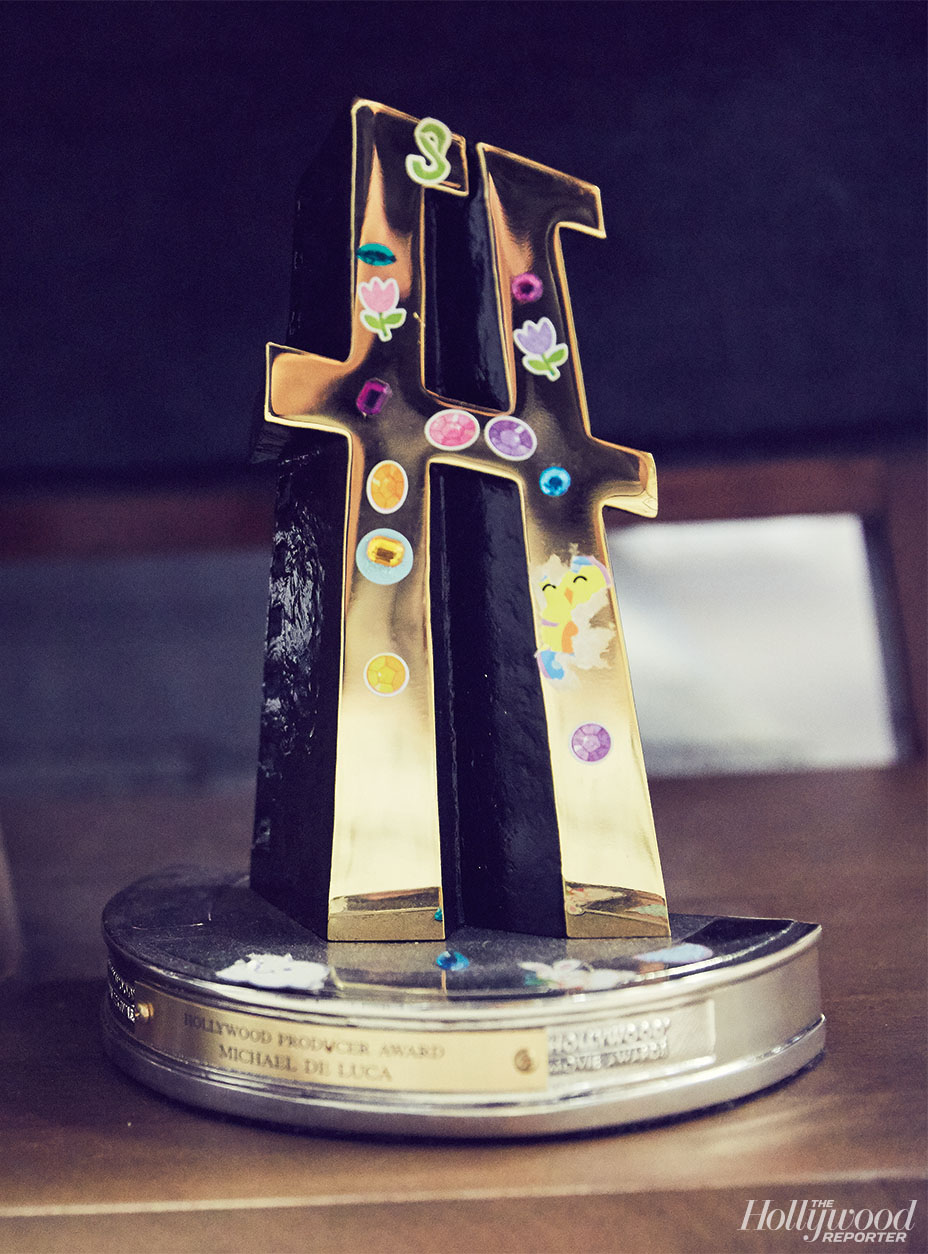 Do you miss your bad-boy days working at Bob Shaye’s New Line?

No, no, no. I was a very late bloomer and didn’t have a fun adolescence. I’m from Canarsie, Brooklyn, which was like Guido central. I couldn’t catch a ball. I had big horn-rim glasses. I didn’t comb my hair. I was this thin. (Holds up little finger.) So I got to have my adolescence in my 20s and early 30s here in Hollywood, in front of a lot of people.

Oscars: Former Producers on How to Fix the Show

How would Bob Shaye have handled modern Hollywood?

With some difficulty because Bob is one of the most honest people around. He will let you know what he’s thinking and how he feels without a lot of bullshit wrapped around it. This business has become more antiseptic. There’s a frankness to people like him and Harvey Weinstein. There seems to be less patience for that now.

How will you keep the Oscar telecast moving along?

Jen and I are really paying attention to the amount of time that goes by between awards. We’ve watched a lot of the past shows, and sometimes there was a 40-minute gap, counting commercials. 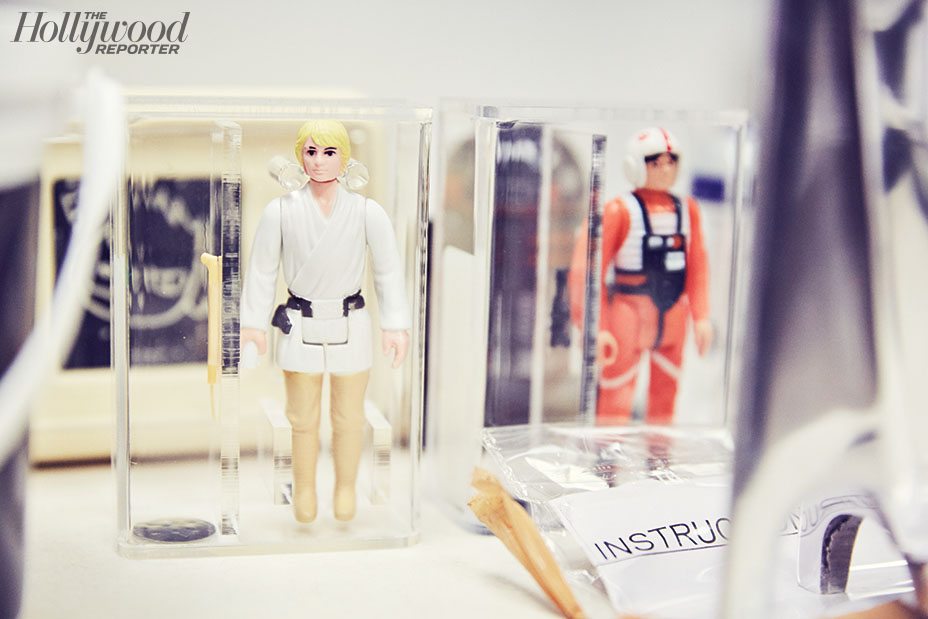 What else are you correcting?

Famous last words, but a show that’s more than four hours is not the way to go. You don’t want to try people’s patience. Personally, three and a half hours is a good running time, but it’s a very fluid situation, including winners who really push the length of their speeches.

Some say producing the Oscars is a thankless task. Who called you about taking the job?

Jen and I literally stalked [Academy CEO] Dawn Hudson at the last PGA Awards that we produced. We told her they should hire us because we love the Oscars. We were unrelenting.

Iranian filmmaker Asghar Farhadi said he won’t attend the show because of Trump’s travel ban. Will someone be allowed to accept the Oscar on his behalf if The Salesman wins?

Yes, I think it would be permitted. But it is TBA whether he will decide to come now that the ban is under a stay. 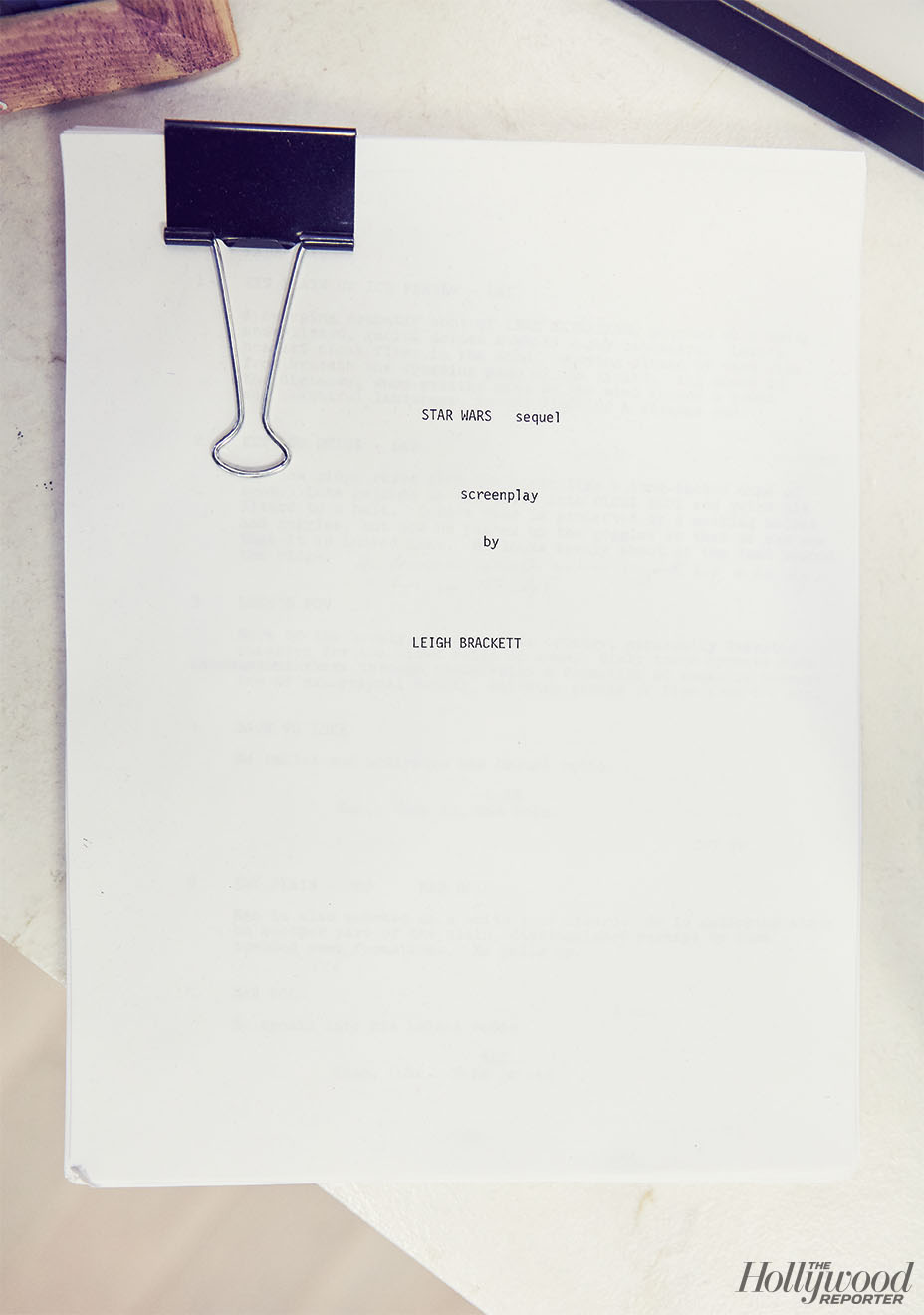 What would it take for you to return to the executive fold at a studio? There are rumors that you are being courted by Netflix and Paramount.

I’m being totally honest when I say neither have called. It’s very flattering to be rumored about, and I always like to be in the conversation.

Would you want another studio job?

That’s a hard one to answer. I did it for Amy Pascal at Sony Pictures after years of working as a producer for the studio where I made some of the best movies of my career. And then we got hacked by North Korea. Right now, life is pretty great for me. Also, I live in Fort Worth now. 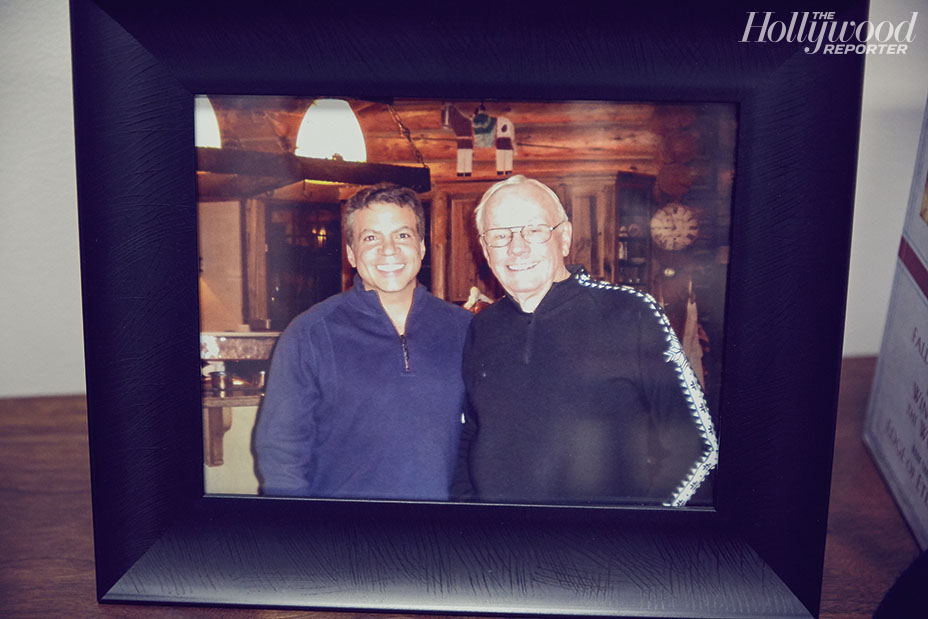 How do you manage that commute?

My wife, Angelique, is from Fort Worth originally, and she came to me last year really wanting to raise our children in the town she grew up. I spend Monday to Thursday in L.A. then fly home.

Can the Fifty Shades franchise live beyond 2018’s third film?

Anything can be rebooted and expanded if it’s loved by an audience. But there are no plans now.

Any plans for another food stunt at the Oscars?

I’m going to plead the fifth. It’s not really food, and it’s not being served, but call me after you see it and let me know what you think because it is definitely an original way to go. 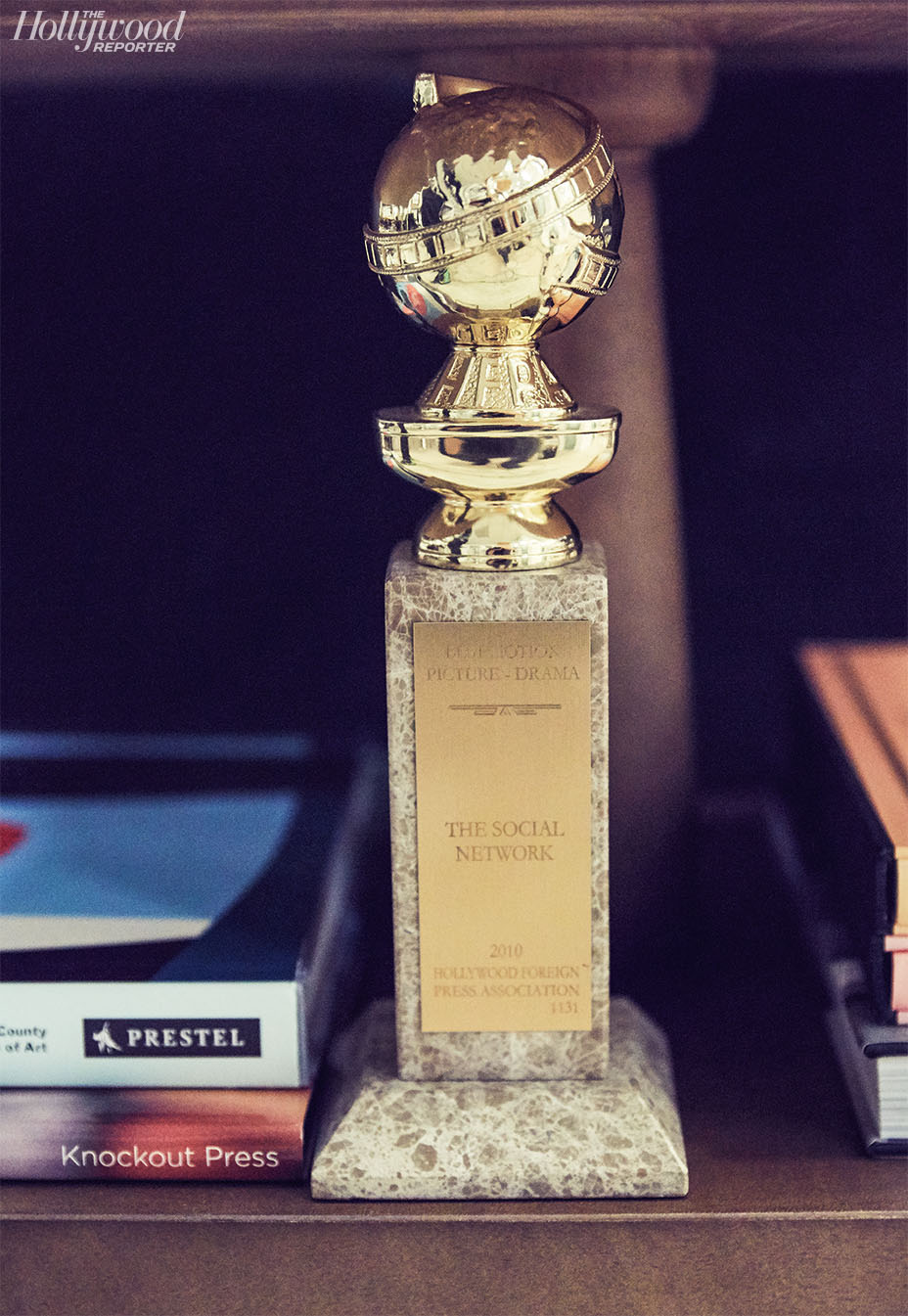