For Colleen Atwood, whose work has become emblematic of such aesthetically driven directors as Tim Burton and Rob Marshall, creating costumes for J.K. Rowling’s screenwriting debut, Fantastic Beasts and Where to Find Them, again required working within strict creative parameters, which she actually found freeing. “During the first meeting I had with [director] David Yates, he walked me over to the art department,” says Atwood. “They had the most amazing world they had spun that was so original and beautiful. I felt free to be part of that.… It’s not Harry Potter; it’s a new thing, so there was more latitude.” The costume designer, who has three Oscars to her name, has three films this year that are strong contenders: In addition to Beasts, she worked on the James Bobin-helmed Alice Through the Looking Glass (her most recent Oscar was for its predecessor, 2010’s Alice in Wonderland) and reunited with Burton on Miss Peregrine’s Home for Peculiar Children. All told, Atwood worked for one-and-a-half years without a break. 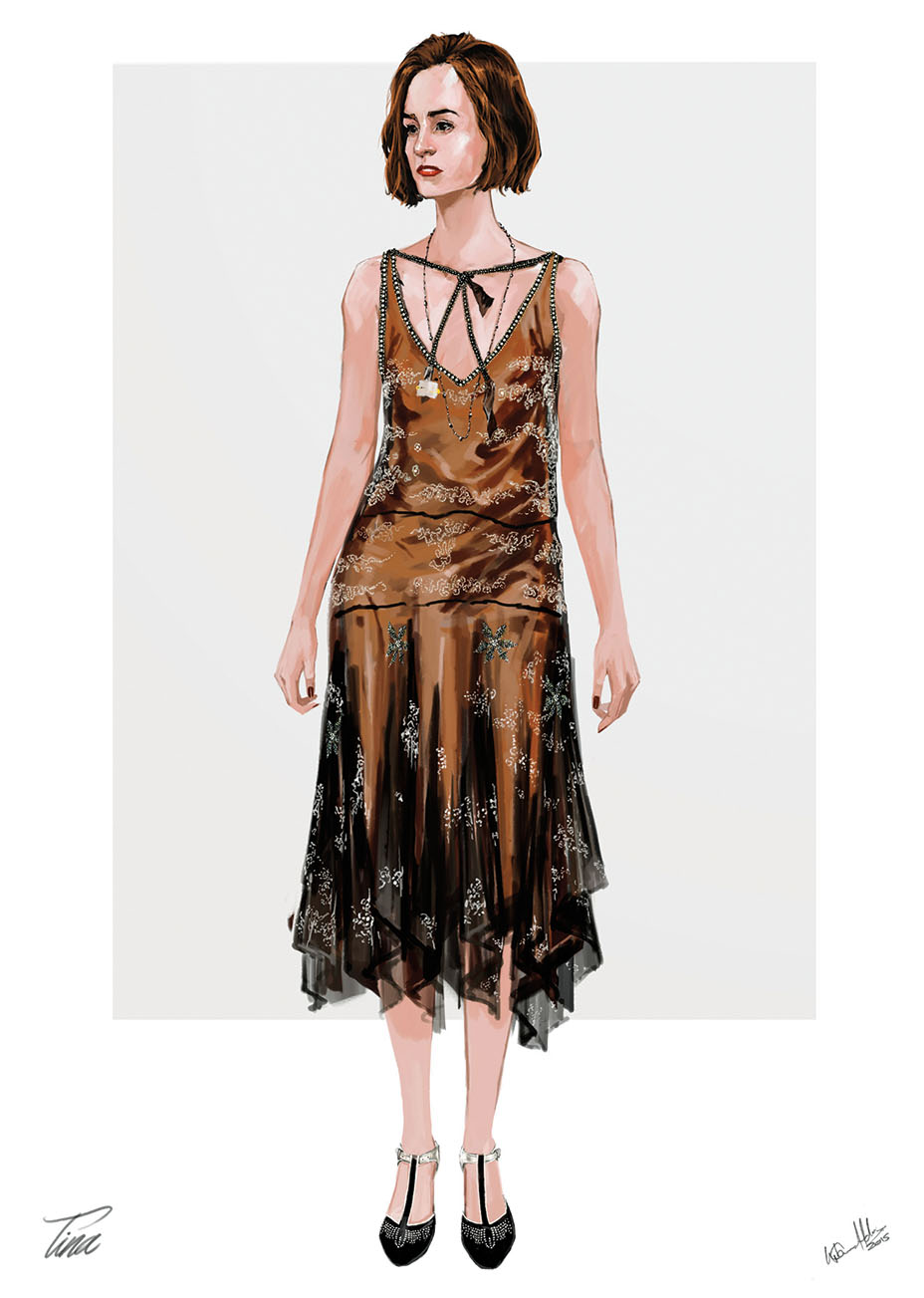 Sharen Davis, a two-time Oscar nominee, had a completely different challenge in helping adapt August Wilson’s Pulitzer Prize-winning play Fences into a movie helmed by its star, Denzel Washington (with whom she has worked on all of his directorial efforts). “I’d use a silhouette or an idea and then I’d taper and tame it down so it’d work for film, as opposed to a play,” says Davis, who this year also designed the costumes for Antoine Fuqua’s Western reprisal The Magnificent Seven. “You could be sitting really far away [in a theater], so those clothes would have to speak to you in a play. Here, you have the camera right in your face, so you have to do the complete opposite.” 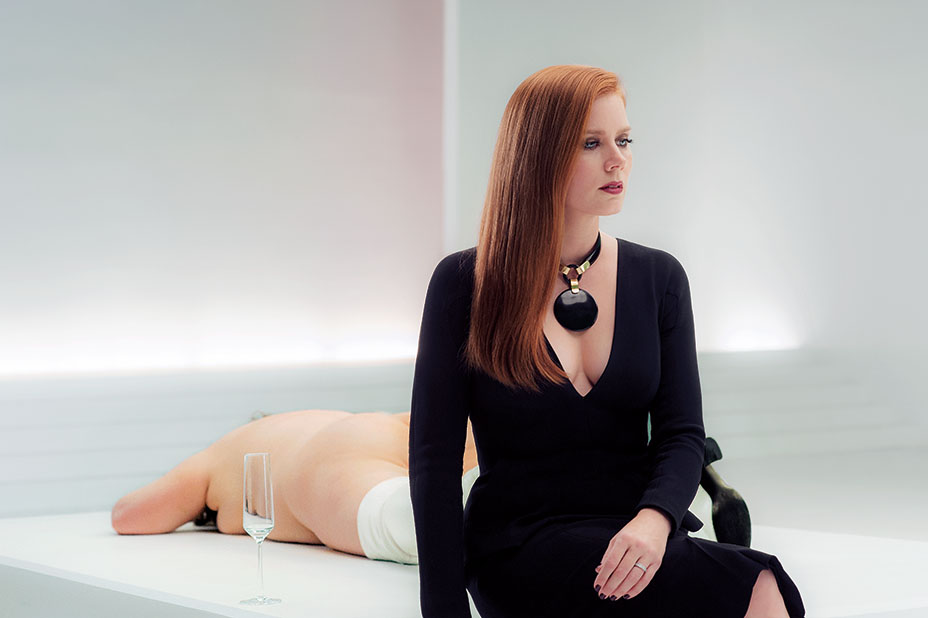 Working with designer-director Tom Ford a second time after 2009’s A Single Man, two-time Oscar nominee Arianne Phillips says the contemporary world of Nocturnal Animals was challenging. “It was a wonderful opportunity to practice restraint and balance,” she says. “I worked closely with Tom on his overall vision, using color, texture and silhouette to underscore the mood, tone and transitions between the interwoven stories. I found myself constantly editing, digging deep, distilling the characters down to their essence.” 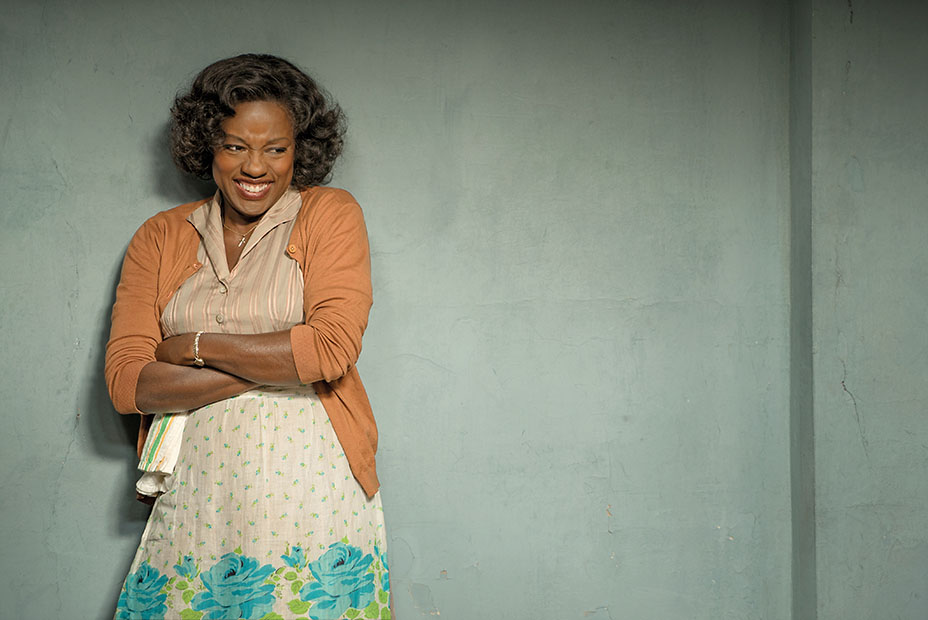