Last year, Jovan Adepo found himself trying to take down a zombie in a small room on the U.K. set of Overlord.

It’s the sort of scene that’s not easy for an actor but that was made harder because he was using an authentic World War II-era rifle, a weapon that’s even heavier and louder than it looks. As he and his co-stars fired blank round after blank round at the creature, the room filled with smoke, fake blood splattering.

“It was intense. I remember being so happy when that scene was done,” Adepo tells The Hollywood Reporter with a laugh. “I was so curious what it was going to look like when it was done, because we are being incredibly crazy, but it was fun.”

So far, the verdict on the finished product has been overwhelmingly positive. Overlord received strong reviews when it premiered at Fantastic Fest in September, and Paramount and Bad Robot are giving it a wide release this weekend; the $35 million film is projected to gross $10-12 million. It centers on a group of American soldiers who parachute into a French village ahead of D-Day, tasked with destroying a Nazi radio tower. However, Pvt. Boyce (Adepo) discovers that the Nazis are conducting sinister experiments on French villagers.

Before filming began, Adepo and his co-stars attended military boot camp, where they received weapons training and built their own fires to cook 1940s-style rations. “You feel much more authentic,” he says. “It’d be different, the illusion would break pretty simply, if we ordered pizzas or packed lunches or something.”

He also researched the history of the war, including the segregation that took place in the U.S. Armed Forces at the time, but the Overlord team opted not to tackle that issue in its alternative history story.

“We just wanted a very original story, with characters that played well with others and actors that fit into those roles,” Adepo says. “[The filmmakers] felt I was the best person to play Boyce, and color or race wasn’t going to play a role in this film. They entertained the idea of, ‘Maybe in this alternate universe, it’s not so horrible that Americans weren’t racist.’ You know what I mean? Maybe that’s OK. We’re not trying to irresponsibly disregard the past, but we just want to be able to tell a fun freaking movie without having to live in all these constraints or barriers.”

Adepo has previously been a part of a SAG-nominated cast (Denzel Washington’s Fences) and an acclaimed TV show (HBO’s The Leftovers), and has worked with Darren Aronofsky (Mother!). But stepping out as the lead in a big-budget film produced by J.J. Abrams is perhaps his highest-profile role yet. It also allowed him to jump aboard a project piloted by Julius Avery, an up-and-coming filmmaker with just one feature under his belt before Overlord, the 2014 Australian film Son of a Gun. While Adepo has been directed by an experienced pro like Washington, he notes there are also good things that come with working with a relative newcomer.

“It’s kind of underappreciated when you have new kids on the block. People are like, ‘They lack experience.’ But no, they also don’t have any bad habits yet, because they are evolving,” says Adepo of Avery, who next will tackle Fox’s Flash Gordon. “I’m curious to see what kind of films Julius is going to be popping out 10 or 15 years from now. He and I have sat in the bar and had drinks and talked about this. He is still growing, and he handles pressure really well.”

To an outside observer, Adepo’s career has continued to climb over the past few years, but he says he doesn’t allow himself to think in terms of a trajectory, noting that mentors have told him there will be hot streaks and dry spells.

“Every year, you could have five or ten really great roles that are available, and you know there are thousands of actors who are beautifully talented who all love that role as much as you do,” he says. “So you can’t really focus on ‘Things are getting good and I’m getting all the opportunities.’ You’ve got to keep your head down and keep plugging away.”

He has an upcoming role in season two of Amazon’s Jack Ryan, and while Overlord is a surprisingly intimate and self-contained story, Adepo says there has been some talk among his collaborators of the possibility of more.

“What’s so magical about the script is, it could go either way. We’ve all had a conversation among each other that there is a world where we would be open for it, because the war wasn’t over that day. I think all the actors who survived, and maybe even didn’t — ooooh, spoiler — all of the actors are open to that idea, just because you love to be working on things with people you like creating with. I think everybody enjoyed it, so I’ll just leave it at that for now.”

Overlord is in theaters now. 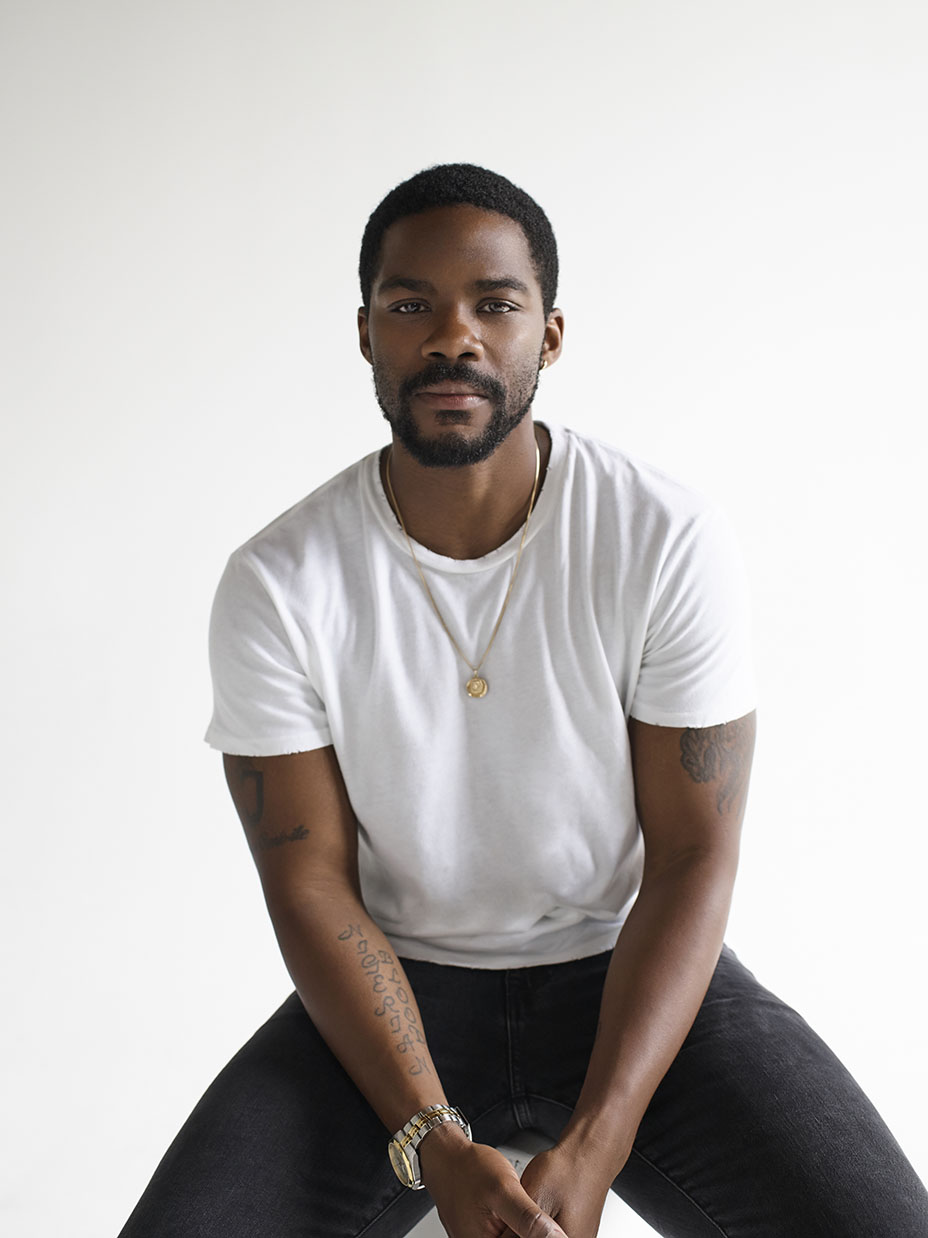