In the wake of a famously messy stretch at Viacom, 23-year company veteran Kevin Kay has emerged as one of new CEO Bob Bakish’s top lieutenants. A straight-talking executive, Kay, 63, has been handed the keys to two more cable networks (TV Land and CMT) and tasked with rebranding male-skewing Spike — home to breakout Lip Sync Battle and mixed martial arts — as a general entertainment channel with the synergistic name Paramount Network. The Jan. 18 changeover will be accompanied by a fresh batch of high-end originals, including miniseries Waco, with Taylor Kitsch and Michael Shannon; and Taylor Sheridan drama Yellowstone, starring Kevin Costner. If all goes as the New York native plans, Paramount Network, which reaches 83 million homes, will be part of the same prestige conversation as FX and AMC in a matter of years.

At the same time, Kay, who began his career holding cue cards at Saturday Night Live, is realistic about the challenges facing him, including skinnier cable bundles. Asked to pinpoint the biggest, he says: “Distribution, without a doubt.” He’s also quick to admit it’s tough running a suite of cable networks at a time when rivals from Netflix to Apple appear to have bottomless pockets and enormous ambition.

On a sunny September morning, the married father of three sat down in his Hollywood office for his first wide-ranging interview since the Viacom reorganization. He spoke about the decision to reinvent a network that’s had success (and $316 million in cash flow, per SNL Kagan) and what it was like to work through the very public legal battle between former CEO Philippe Dauman and Viacom owner Sumner Redstone.

What has been the biggest change at Viacom under Bob Bakish?

The synergy that was never there before. There’s cooperation now between [Paramount film chief] Jim Gianopulos, me, [Paramount Network/TV Land head of development] Keith Cox and [Paramount TV head] Amy Powell. The walls are broken down, the silos are gone and everybody is working toward a common goal [now]. 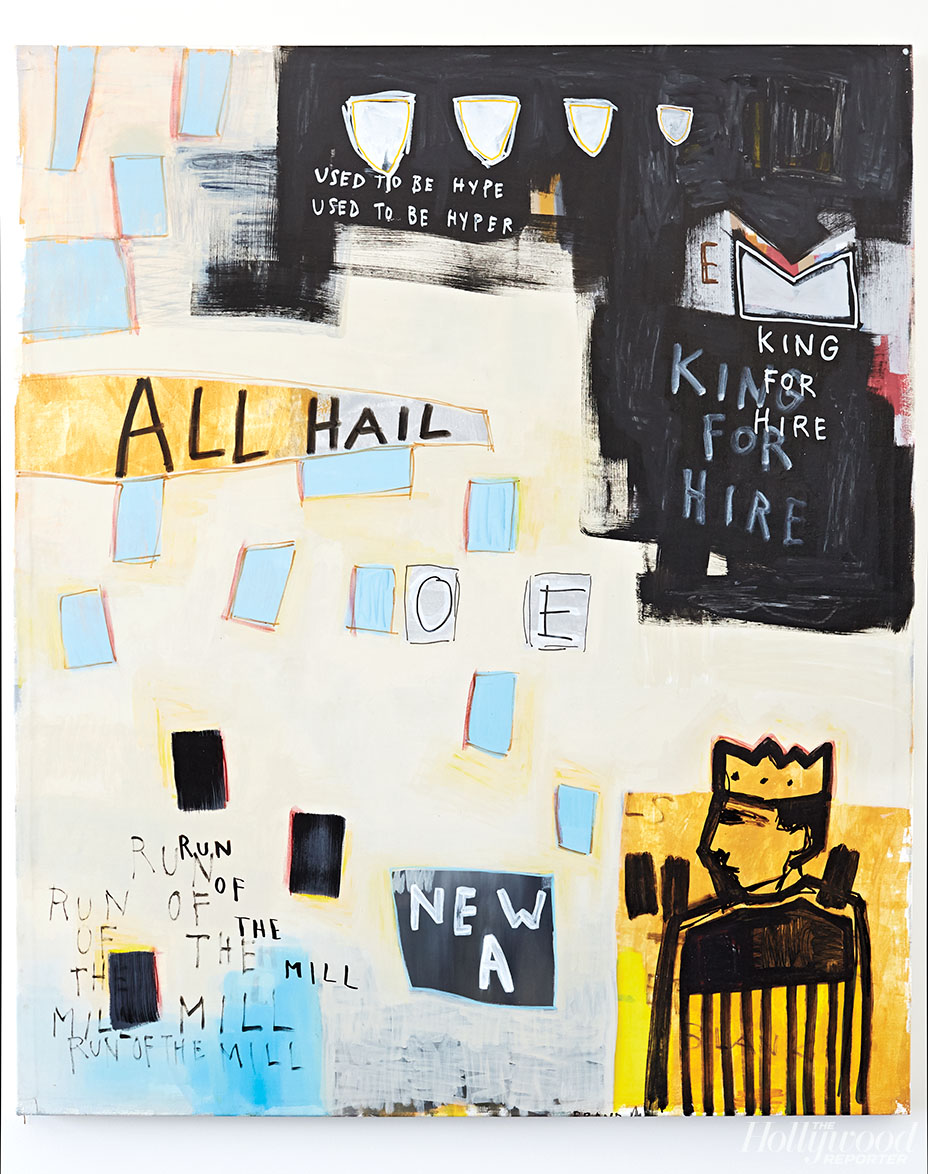 What was it like as your top bosses were facing each other in court?

Distracting. A lot of time was spent talking about rumors, and that’s not productive when you want to make shows. I’m happy it’s over.

What’s your pitch to creatives?

Kevin Costner is making $500,000 per episode for Yellowstone. How do you justify that?

The statement we wanted to make was that we’re open for business and we’re willing to pay top-tier actors whatever their quotes are. It sends a message and that’s what we want to do.

What has been your hardest day?

When Bob and I had a conversation about me rebranding Spike. I rebranded TNN as Spike [in 2003], and a lot of people didn’t make the cut. Changing a brand is difficult, especially in a world where you’re shutting down networks.

Of all the brands, why Spike?

Because the TV Land affiliate agreements would never allow it and they also don’t have full HD penetration. The one thing that stood between Spike and getting to general entertainment was its name. Spike was too well-branded — we did too good a job of saying, “This is for men.” We want to be 50-50 male-female with an 18-to-49 demo. In the Viacom world, you have networks that have specific audiences — MTV with millennials, Comedy Central with comedy, BET is focused on African-Americans and Nickelodeon is a kids and family brand — so the goal is to have “general entertainment” as part of the portfolio.

Does the average TV viewer know what the Paramount brand is?

They do. The first thing we did was talk to consumers. They think of a movie studio, quality, cinematography, great characters, great stories. The Godfather, Mission: Impossible, Transformers.

What are the changes you’ll make?

The average Spike viewer is 43. If we can be in the early 40s, it helps set us apart from some of the other networks that are in the family. We’re more upscale as we move away from all that police programming that was on Spike. You’ll still see Cops, but you won’t see the same volume of it. We’re looking at bringing over some high-quality sitcoms for daytime, and you’ll see more movies. 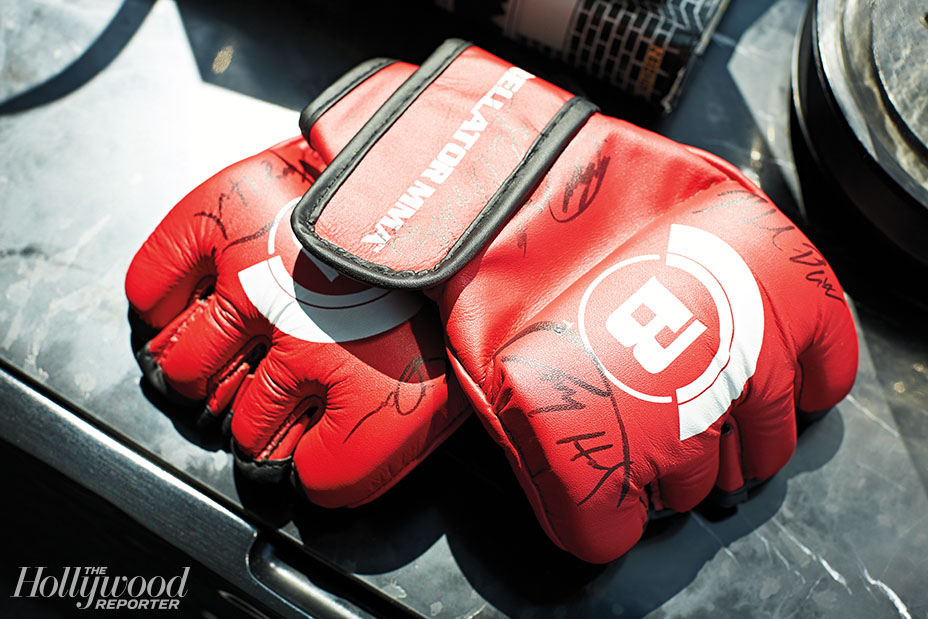 With Younger‘s success at TV Land, how tempted are you to move that to the Paramount Network?

It’s worth considering, but it’s also dangerous to say, “Let’s take Younger off TV Land and put it on in a place that people don’t know about yet even though it may have bigger distribution.” TV Land needs Younger. We’re focused on [creator] Darren Star’s next show, which takes place in Paris. That could be a big Paramount Network show. It’s a half-hour dramedy about a young American girl who wants to change her life. She goes to Paris for a life-changing experience and ends up staying. There’s a bit of Carrie Bradshaw in it that draws on what Star didn’t get to do in Paris on Sex and the City. We’ll either pilot or go straight to series on that.

You’re launching with a lot of programming produced by outside studios. Is that a concern?

I don’t think we can take a heavy-handed position right now because we need product and we need talent to want to work here. I do want to own content. We’re working hard with Paramount TV to create the model for us to be in business together. We’re developing [spy drama] Velvet from [Lone Star creator] Kyle Killen with them. 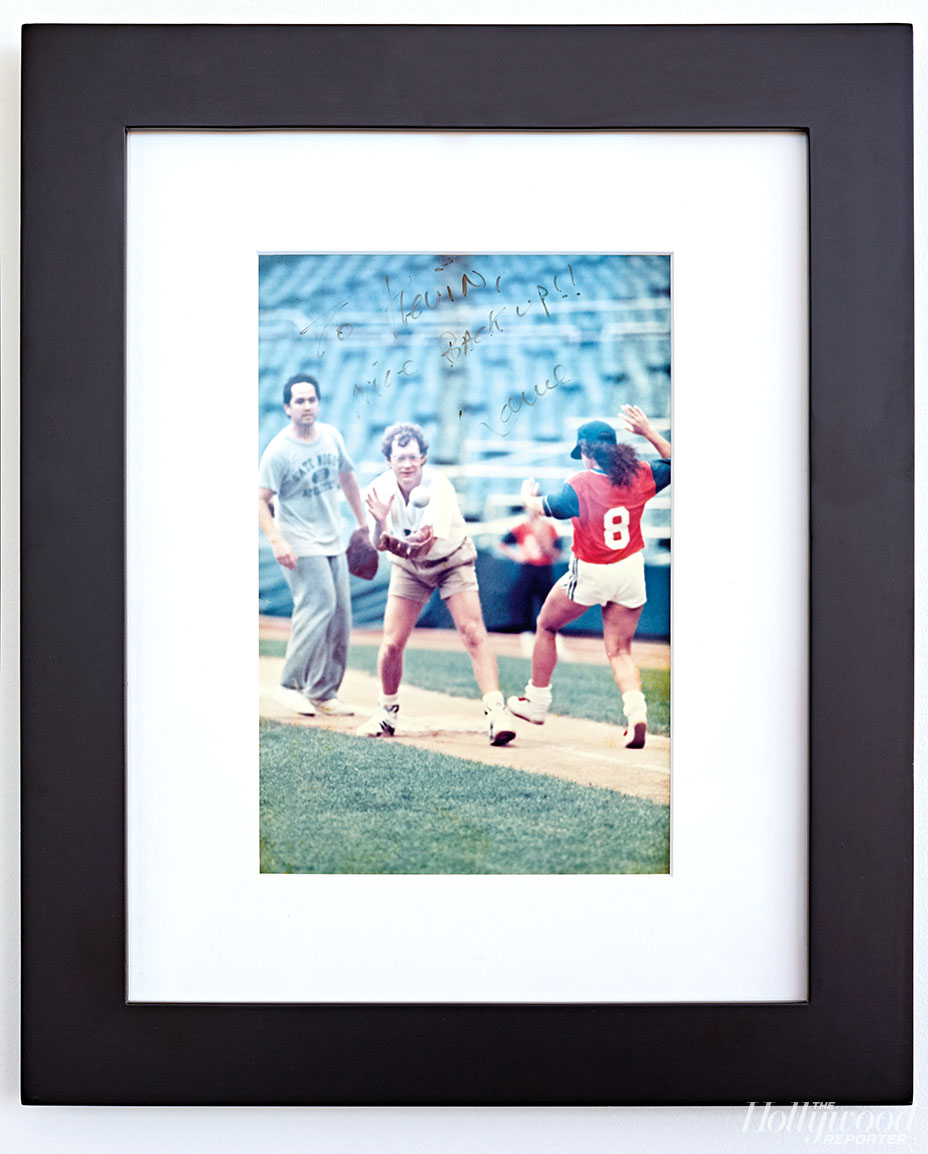 How do you assess the challenges at TV Land and CMT?

TV Land makes a lot of money on a diet of mostly acquired comedies shared internally with some others, and the cost of programming isn’t that expensive. So I’m not worried about TV Land at all. CMT is seeing this resurgence because of Nashville, but it admittedly has some distribution issues. It’s got some carriage problems that we also had on Spike. The longer-term play for CMT is to be strategic about how we can use CMT and build a business there that’s not just about linear TV. Is there a concert business there? Is there more of a music play with CMT? Is there some other partner that we want to think about for CMT strategically? We have a lot of work to do.

In an a la carte future, do those niche networks survive?

I think so. You look at the balance sheet, and they all make a lot of money. Nobody wants those networks to go anywhere. You have to find the efficiencies and think about how you invest in those versus how you invest in the flagships. CMT was going down a path of lots of scripted programming because they had Nashville, and they could not really afford it. So, we’re keeping Nashville and moving into nonscripted, where we can develop quicker and maybe have some hits and definitely be more efficient financially.

Let’s end on a lighter note. In a network exec edition of Lip Sync Battle, who would you challenge and what would you sing?

I would do “All I Do Is Win” [by DJ Khaled] because I’m unbelievably competitive, and I’d take on [FX’s] John Landgraf.