“This film takes people on a journey and helps them understand what it feels like to be on the inside of a movement, spawned by unimaginable tragedy and trauma,” says Couric. “It takes time to unfold, and you can’t watch it without becoming emotionally invested.”

Adds will.i.am: “Guns in the hands of disturbed persons are a lethal combination, responsible for the senseless loss of many innocent lives. School shootings, domestic violence, suicides and racially motivated hate crimes are all on the rise, as are the sale of guns to unqualified individuals who should never be allowed to buy or possess a deadly weapon. Out of the Parkland tragedy arose a new generation of activists who are leading the crusade for uniform background checks and licensing laws across all 50 states.” 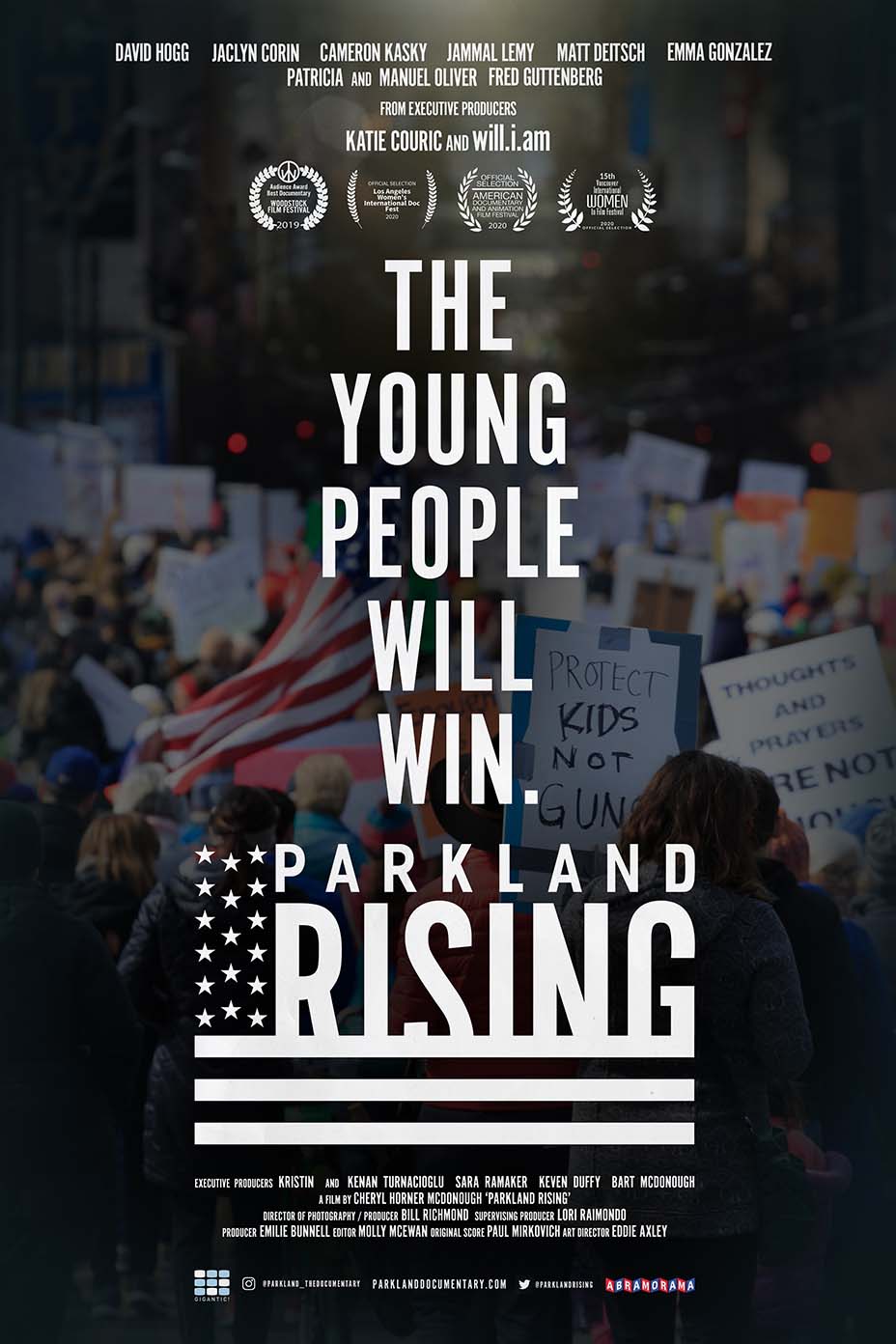