This year marks the 30th anniversary of DJ Paul Oakenfold’s legendary first trip to Ibiza, and he’s celebrating in an unexpected way — by writing a comic book memoir about his career to date, The Wonderful World of Perfecto: With Paul Oakenfold and Friends. Ahead of the book’s release next week, Z2 Comics has provided a first look at the trailer for the project.

The Wonderful World of Perfecto is part of Z2’s initiative to pair original graphic novels with original soundtracks and follows the release of Gabe Soria, Paul Reinwand and Chris Hunt’s Murder Ballads, which was accompanied by a soundtrack by Robert Finley and The Black Keys’ Dan Auerbach. For Perfecto, Oakenfold didn’t just write the book — illustrated by a number of artists, including 4 Kids Walk Into a Bank’s Tyler Boss and Welcome to Showside’s Ian McGinty — he also created an all-new soundtrack for it.

The trailer for the book can be seen below.

The cover for the book (which can be seen at the top of the post) was created by WOODnLeG, A.K.A. artists Darren LeGallo and Chandler Wood. Wood is a concept and storyboard artist, while LeGallo — Amy Adams’ husband — is a writer, director and painter. In addition to the Perfecto piece, the two are also collaborating as WOODnLeG on their first graphic novel, Tonight There’s Gonna Be a Jailbreak.

Oakenfold is on tour to support the book’s release, sponsored by Elie Hirschfeld. He will appear at Forbidden Planet UK London (179 Shaftesbury Ave. in London) between 6 and 7 p.m. on Wednesday; at Forbidden Planet NY (832 Broadway in New York) between 5:30 and 6 p.m. on Thursday; and then at Barnes & Noble The Grove in Los Angeles (189 The Grove Dr.) between 7 and 8 p.m. on Dec. 19.

The Wonderful World of Perfecto will bow in stores Dec. 12. As a small sampler before then, here is Oakenfold hanging out with U2, with art by Tyler Boss. 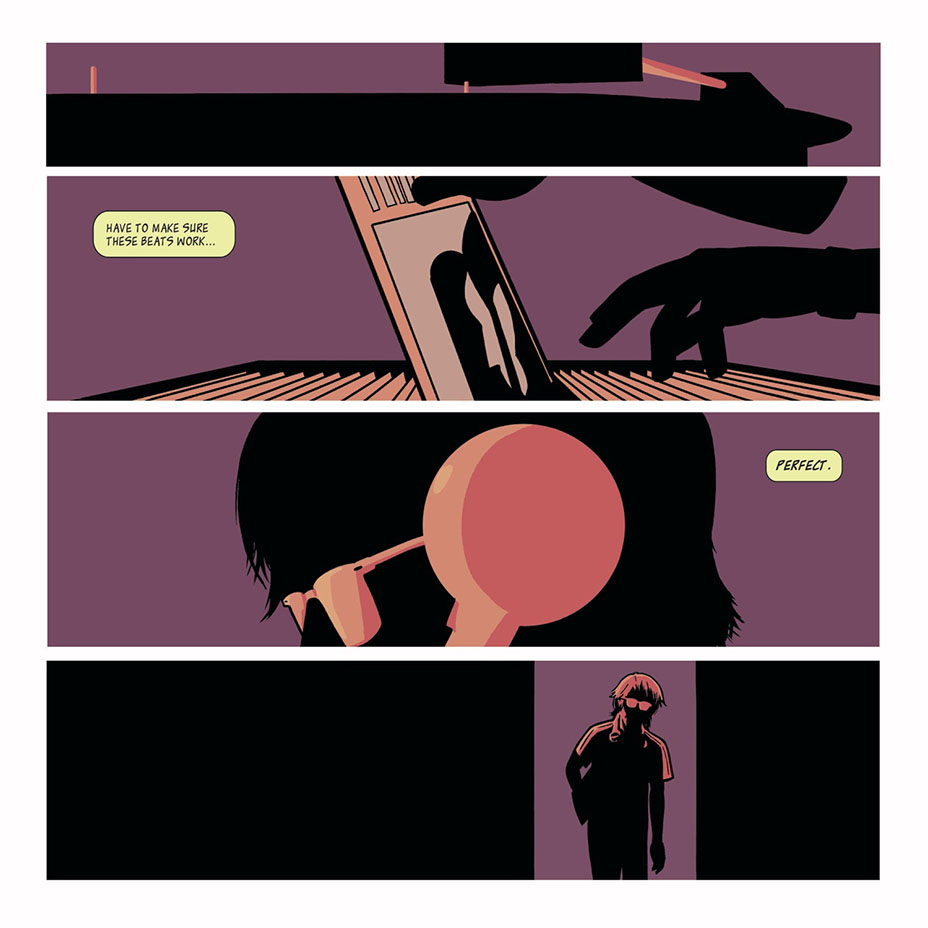 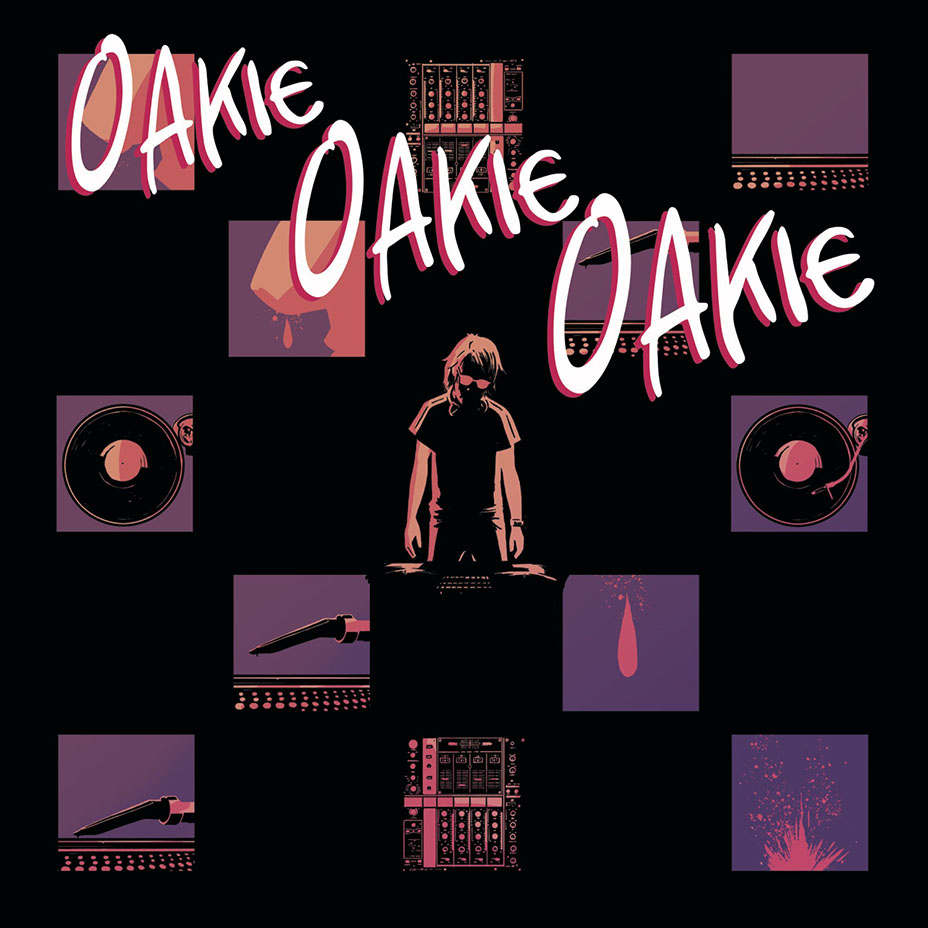 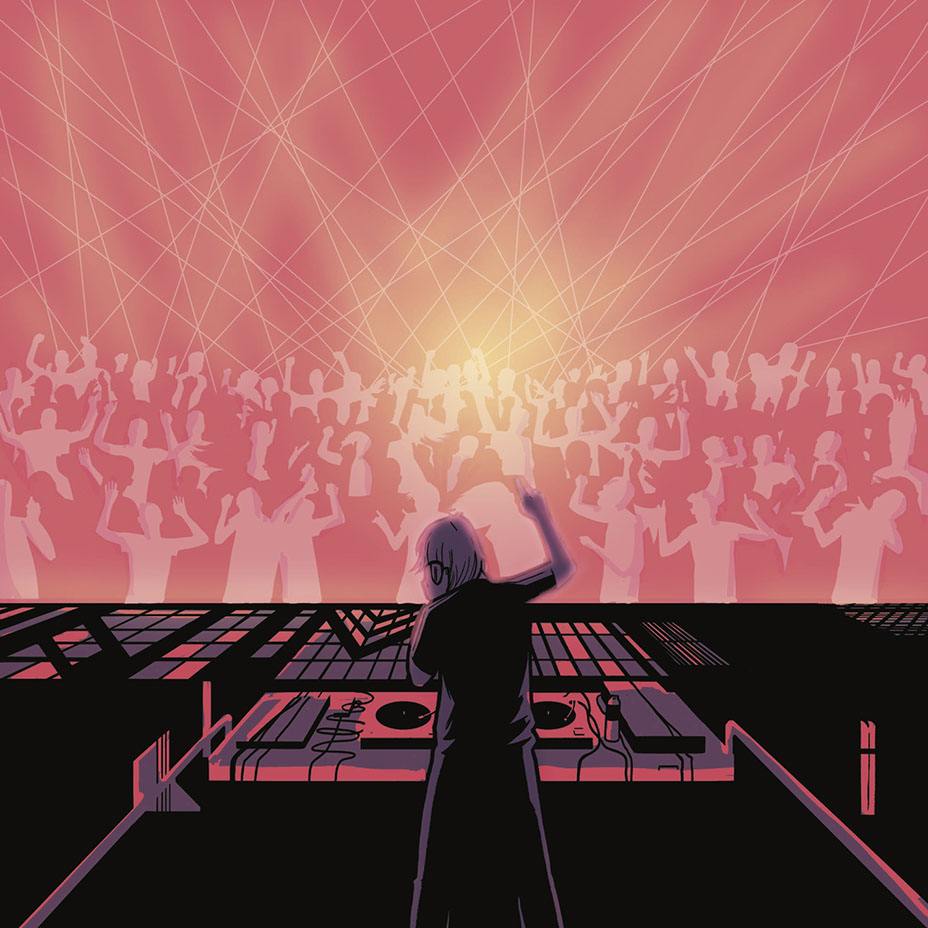 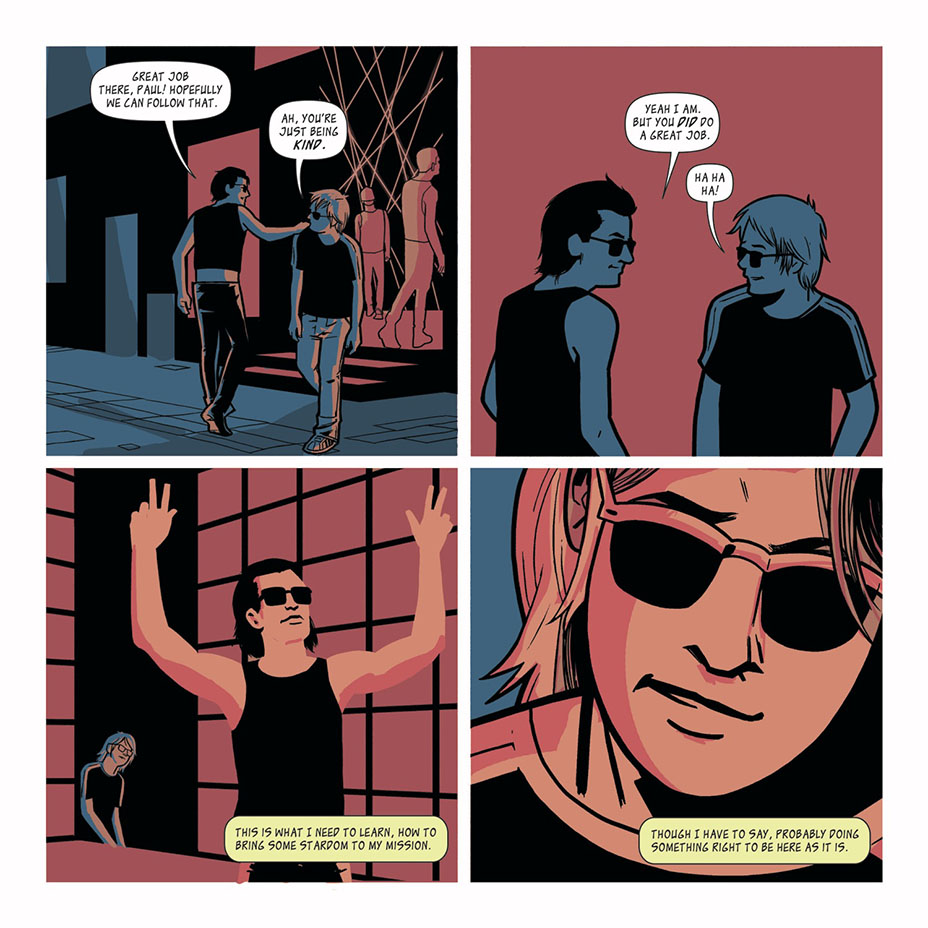 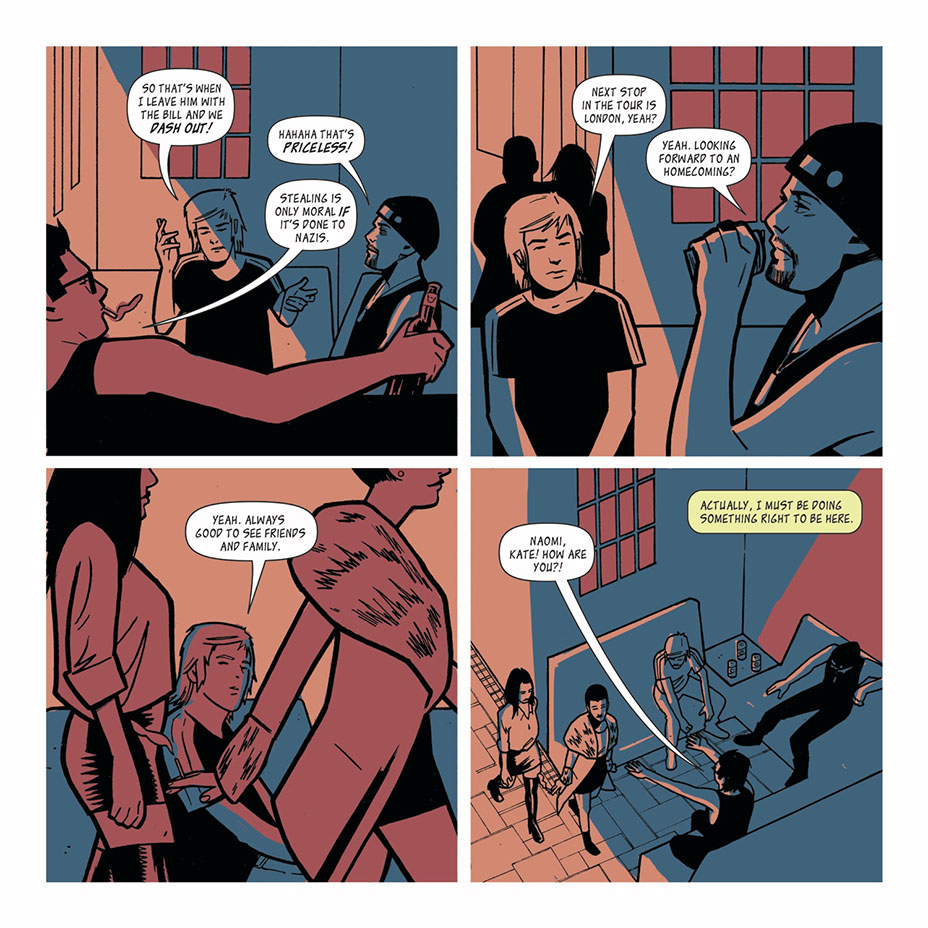