Paul Walker, the late star of the Fast and Furious franchise, was an avid automobile aficionado and racer himself — a passion shared with his father and grandfather, who once raced factory cars for Ford. The actor co-owned the now-shuttered race car shop Always Evolving in Valencia, California, and inspired a new generation of gearheads before his untimely death at the age of 40 in a car accident in 2013.

From Wednesday through Saturday of this week, the actor’s personal collection of 21 cars, trucks and motorcycles hit the auction block as part of a Barrett-Jackson sale in Scottsdale, Arizona. And the final sales added up to $2,333,450, according to Craig Jackson, chairman and CEO of Barrett-Jackson.

“Paul Walker has been compared to a modern-day Steve McQueen, who lived his passion for racing in every aspect of his life,” Jackson tells The Hollywood Reporter. “[He] has inspired entire generations of car lovers. We worked closely with a close friend of Paul’s who helped care for Paul’s collection following his death; he was responsible for consigning and prepping the vehicles for the auction. Paul’s daughter, Meadow, kept a few vehicles she had a connection with.” 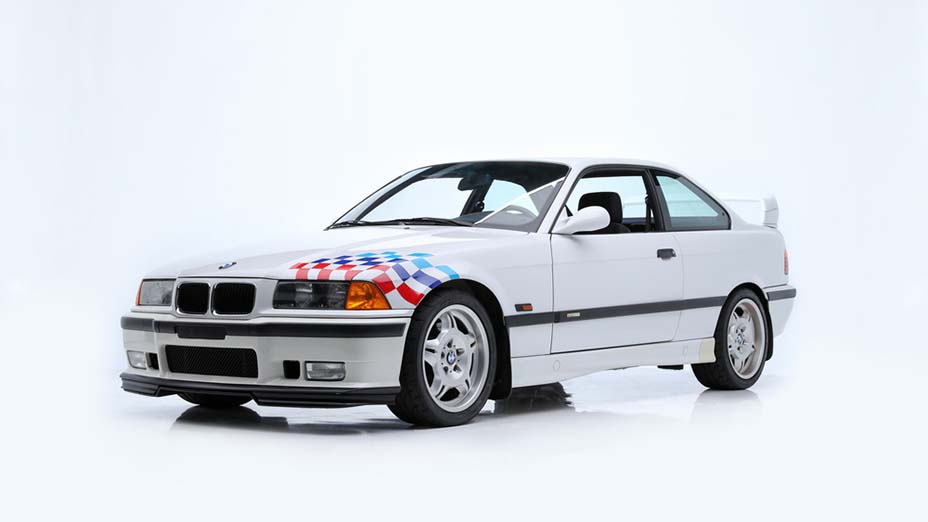 “Even without Walker’s name on them, these are incredibly valuable cars that serious collectors would bid on,” says Tom Stahler, managing editor of ClassicCars.com Journal. “They’re basically factory-built race cars. Why Walker had five of them? Perhaps he was planning on putting together a racing team.”

“Paul was a racer at heart,” says Jackson, who added as a star-power price comparison that Barrett-Jackson auctioned a BMW M3 Lightweight in 2018 for $121,000. “We’re told Paul spent countless hours on the track perfecting his racing skills. The question of whether he intended to build a racing team is something we may never know. When Paul purchased the five BMW M3 Lightweights, he envisioned them as his own investment vehicle.”

While Walker never drove the zero-mileage 2013 Ford Mustang Boss 302S, gifted to him by a fellow car enthusiast before being placed into storage, according to auction notes, the car still brought in $95,700. 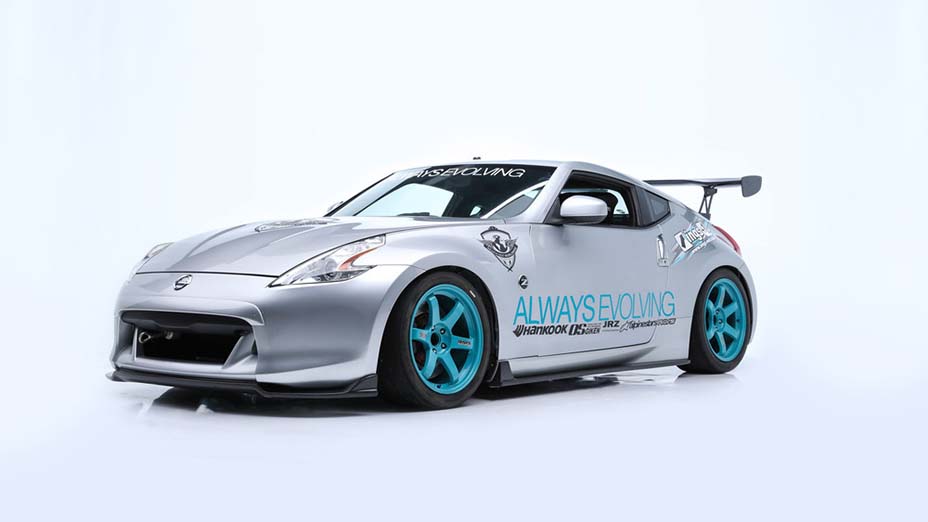 All proceeds from the auction will go to a trust for Walker’s 21-year-old daughter, Meadow Rain Walker, who manages the Paul Walker Foundation, dedicated to providing grants and scholarships that benefit marine science.

'I Am Paul Walker' Explores Actor's Struggles With Fame