Peter Lamont, the top-notch British art director, set decorator and production designer who worked on 18 James Bond films and received an Academy Award for Titanic, has died. He was 91.

On the official 007 Twitter account, producers Michael G. Wilson and Barbara Broccoli called Lamont “a much beloved member of the Bond family and a giant in the industry. [He was] inextricably linked with the design and aesthetic of James Bond since Goldfinger.”

Indeed, the four-time Oscar nominee helped create the monumental scenarios for every 007 movie from Goldfinger (1964) through Casino Royale (2006) except for one — Tomorrow Never Dies (1997). He had a good reason for missing that, however; he was serving as production designer on James Cameron’s best picture winner Titanic.

Lamont, who collaborated often with two-time Oscar winner Ken Adam, landed his other Academy Award noms for Norman Jewison’s Fiddler on the Roof (1971), Lewis Gilbert’s The Spy Who Loved Me (1977) and Cameron’s Aliens (1986). 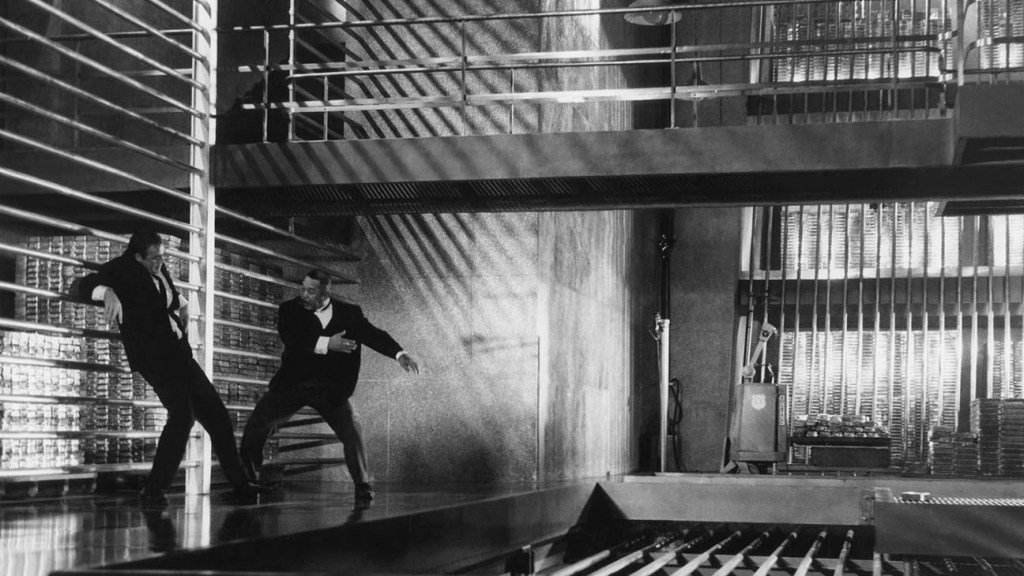 Peter Curtis Lamont was born in London on Nov. 12, 1929. He worked as print boy runner at Pinewood Studios, and after serving for two years in the Royal Air Force, he returned to the studio as a draughtsman on features including Captain Boycott (1950), The Browning Version (1951) and The Importance of Being Earnest (1952).

For art director Peter Murton on Goldfinger, the third Bond movie, he and Adam designed Pinewood’s iconic Fort Knox set, which was one of the most expensive ever built at that time.

“I drew it all up and made a model,” Lamont recalled in a 2006 interview. “And I remember [director] Guy Hamilton and [producers] Cubby [Broccoli] and Harry [Saltzman] came up and they looked at it and said, ‘Well, let’s get an estimate of how much it’s going to cost.’ And I almost fell through the roof because the estimate was for £56,000 … I thought, ‘Oh God, I’m going to get fired for this.’ But nobody turned a hair.”

In today’s dollars, that set would have cost some $6.3 million.

Lamont graduated to set decorator on Thunderball (1965), to art director on Joseph L. Mankiewicz’s Sleuth (1972), to visual effects art director on Moonraker (1979) and to production designer on For Your Eyes Only (1981).

His autobiography, The Man With the Golden Eye: Designing the James Bond Films, was published in 2016.

Survivors also include his daughter, Madeline.