Continue to The Hollywood Reporter SKIP AD
You will be redirected back to your article in seconds
Skip to main content
April 21, 2017 11:05am

The personal archives of Peter O’Toole, the late and legendary British star of Lawrence of Arabia and so many other memorable films and plays, have been acquired by the Harry Ransom Center at the University of Texas at Austin.

The collection, held in 55 boxes, also includes O’Toole’s sword from the National Theatre’s inaugural production of Hamlet, directed in its four-hour entirety by Olivier, in 1963, and the actor’s makeup kit from his time as a member with the Royal Shakespeare Company.

The Ransom Center purchased the archive for $400,000, with private sources covering the cost, spokesperson Jen Tisdale told The Hollywood Reporter.

“It is with a respect for the past and an eye to the future that I recognize the importance of making my father’s archive accessible and preserving it for future generations,” said Kate O’Toole, one of the actor’s daughters, said in a statement. “Thanks to the nature of film, my father’s work has already been immortalized. The Ransom Center now provides a world-class home for the private thoughts, conversations, notes and stories that illuminate such a long and distinguished career.”

No one else has ever earned as many as eight noms without a win. (O’Toole did receive an honorary Oscar in 2003 for his life’s work.) He died in December 2013 at age 81.

“Peter O’Toole was one of the most talented actors of stage and screen on either side of the Atlantic,” said Eric Colleary, Cline Curator of Theatre and Performing Arts at the Ransom Center. “People might be surprised to see his incredible talent with words in performance extended to dozens of published and unpublished writing projects represented in the archives. He was a brilliant writer, and his two published memoirs aside, this is an aspect of Peter O’Toole the world hasn’t yet seen.”

The Ransom Center also is home to other archives from the likes of Stella Adler, Robert De Niro, George Bernard Shaw, Eli Wallach and Anne Jackson, and British archaeologist T.E. Lawrence, whom O’Toole portrayed in his most famous role.

The Ransom Center put together a video commemorating the acquisition here. 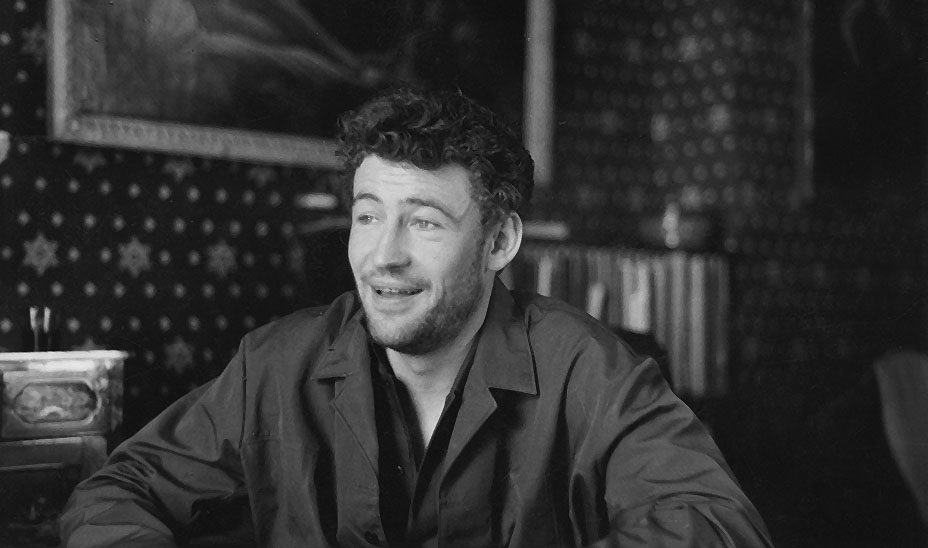