If a pirate’s life is for you, then this latest collaboration is a must-have.

Disney has teamed up with luxury vintage emporium What Goes Around Comes Around (WGACA) on a limited-edition t-shirt celebrating the release of Pirates of the Caribbean: Dead Men Tell No Tales, set to bow in theaters May 26. The vintage tee, adorned with the film franchise’s iconic skull and crossbones graphic, is now available — with only 100 pieces on sale  — for $150 online and at WGACA’s new Beverly Hills flagship, which opened in October 2016 after previously being located on La Brea Avenue. 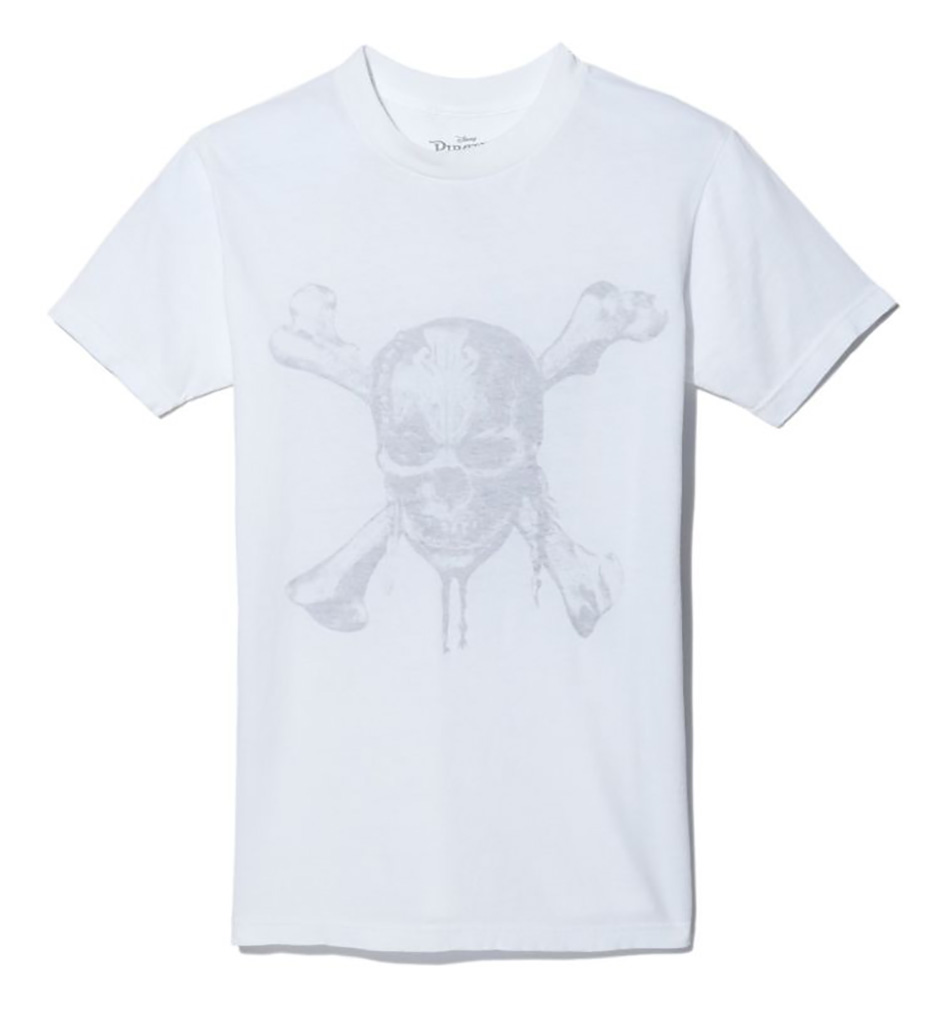 “Both Disney and What Goes Around Comes Around have had a great deal of experience with the ‘power’ of the t-shirt,” said Gerard Maione, chief creative officer of What Goes Around Comes Around. “For decades, Disney has had its key characters such as Mickey Mouse and Donald Duck, and WGACA has been the leader in collectible concert t-shirts for 25 years. There is something special about having a piece of art and history to wear or collect from a memorable event.”

WGACA was first opened by Maione and Seth Weisser in SoHo, New York, in 1993, offering the best selection in vintage Chanel, as well as designer labels like Valentino, Louis Vuitton and Hermes, before setting up shop in Los Angeles in 2008.

To mark the collaboration, WGACA hosted a launch party on Wednesday event at its flagship that was attended by Victoria Justice, Alana Hadid and Kylie Jenner’s stylist, Jill Jacobs.

During the event, there was also an unveiling of four one-of-a-kind vintage 1960s leather jackets that were individually customized by model Rachel (Rocky) Barnes, makeup artist Patrick Ta and stylists Karla Welch and Samantha McMillen (whose client is Pirates of the Carribean star Johnny Depp). Each one is currently being auctioned off on charitybuzz.com in support of non-profit environmental group Heal the Bay. Bidding starts at $500. Good luck! 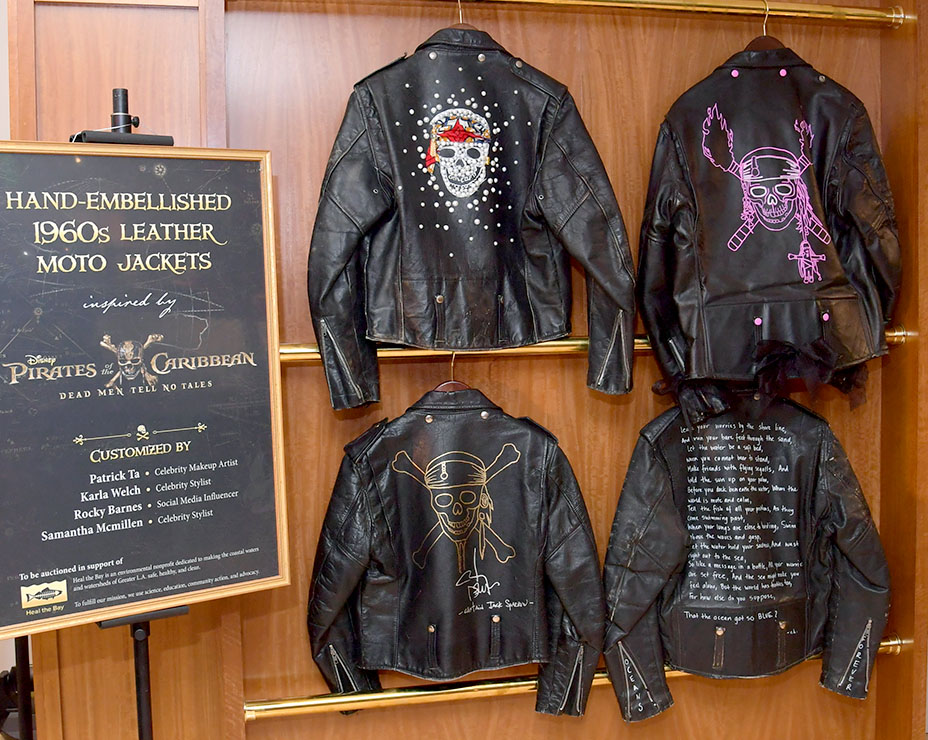