We’re back, pitches. Merry pitchmas. Last call, pitches. The riffs and plays on words generated by the Pitch Perfect franchise were endless at the third installment’s world premiere in Hollywood on Tuesday night. There was one phrase though that was particularly hard for everyone to say: goodbye.

“Making a movie that has a poster with all these women on it that are so diverse and interesting is really empowering. In this moment in Hollywood I’m really proud of these movies,” Elizabeth Banks told The Hollywood Reporter as she was reunited with the film’s director, Trish Sie, and its cast including Rebel Wilson, Hailee Steinfeld, Anna Kendrick, Brittany Snow and Anna Camp. “They prove women love movies and can star in movies. I’ll miss that. I’m really, really proud of the legacy Pitch Perfect has created,” Banks added. 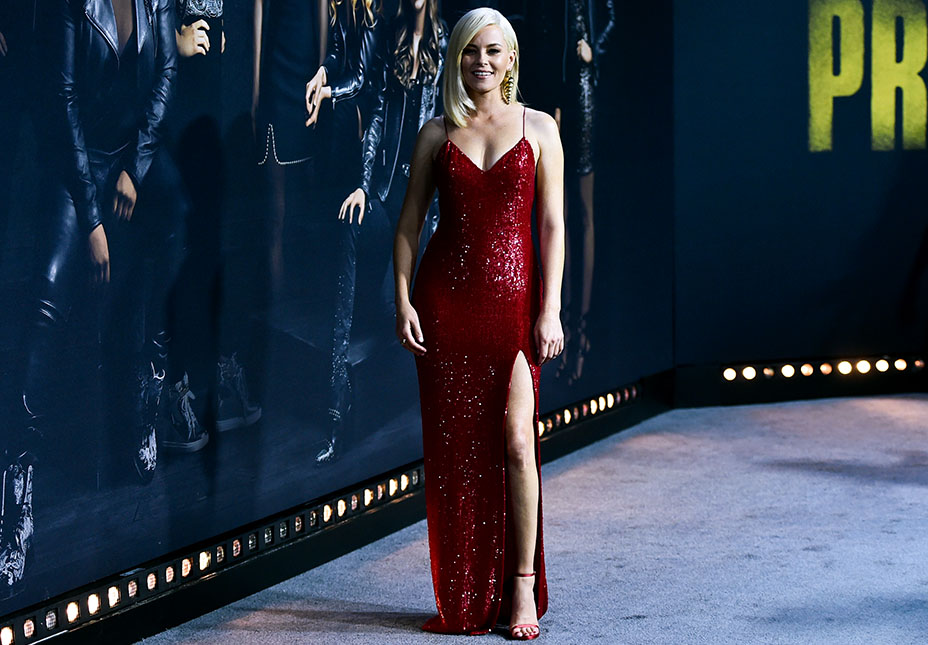 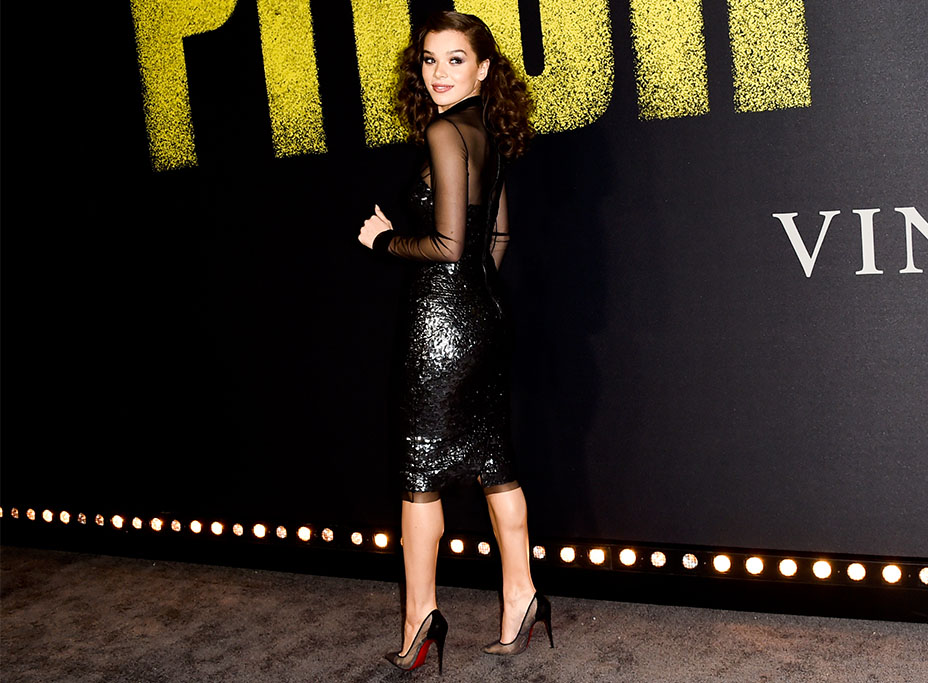 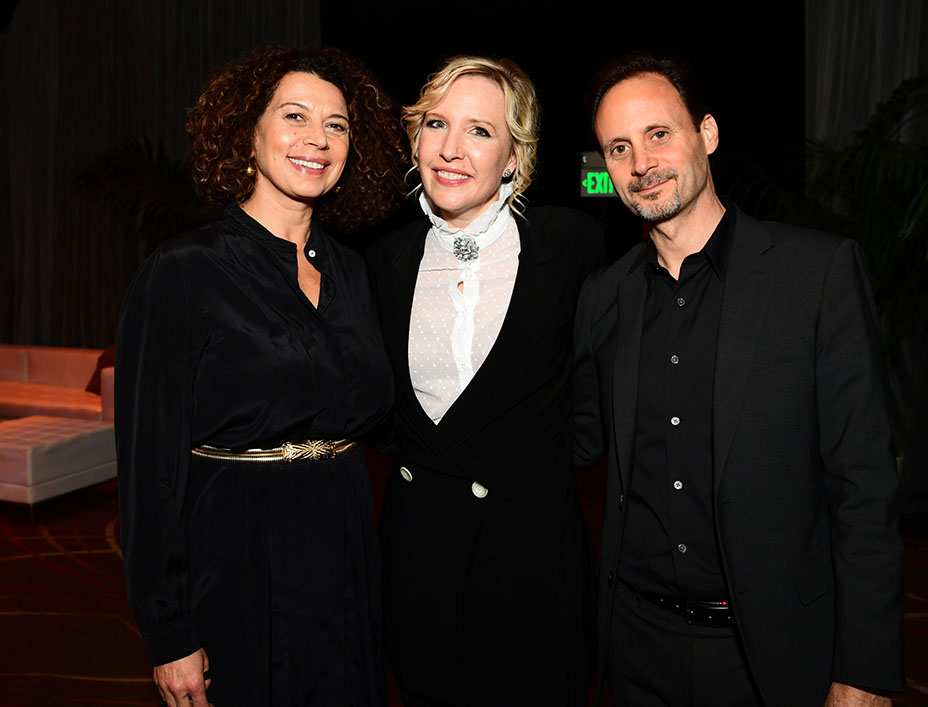 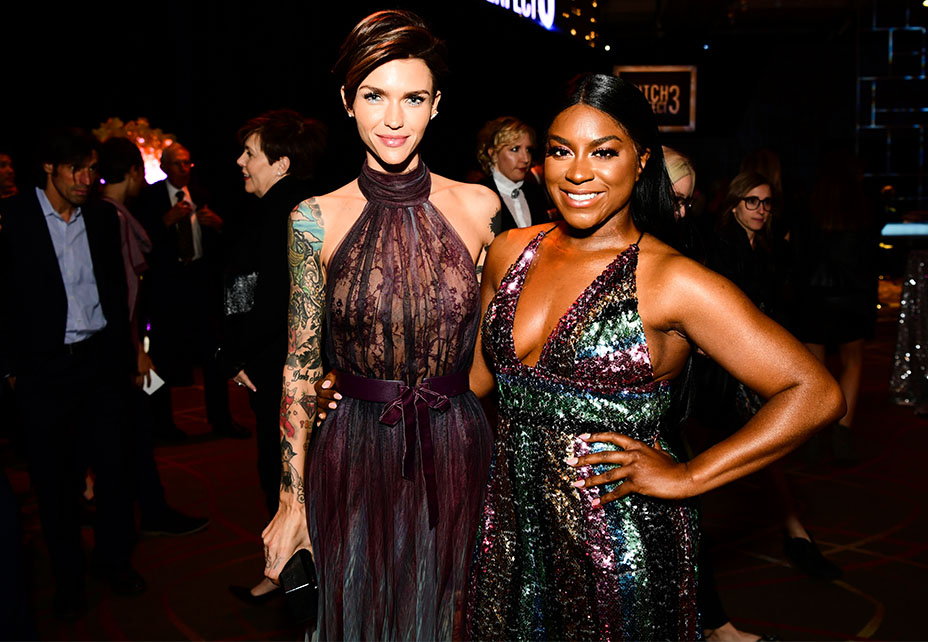 Said the film’s scribe, Kay Cannon, who wrote the scripts for all three films, “It’s really tough. It’s hard. And I haven’t even seen the movie yet. I purposely did that. It’s really hard for me to say goodbye so I wanted to see it with everybody.”

And if Wilson has anything to say about it she’ll be working with Cannon again soon enough. “I’m sure I’ll work with Kay again. She’s so brilliant. And now she’s directing her own movies. I’m sure our paths will cross again,” the actress told THR, adding, “She actually sent me the original Pitch Perfect script on Facebook after seeing some of my outtakes from Bridesmaids. That’s how I was the first person cast.”

“I’d write something in a heartbeat. I look forward to working with any of them,” says Cannon.

As for Banks, she already has an idea for how the all-star cast could reunite on the big screen together, but as totally different characters. Quipped Banks, “Maybe we’d all go to space. I’d like it to be directed by Alejandro Gonzalez Inarritu and it’d be something really bloody and gory, but we’d all be heroes.” 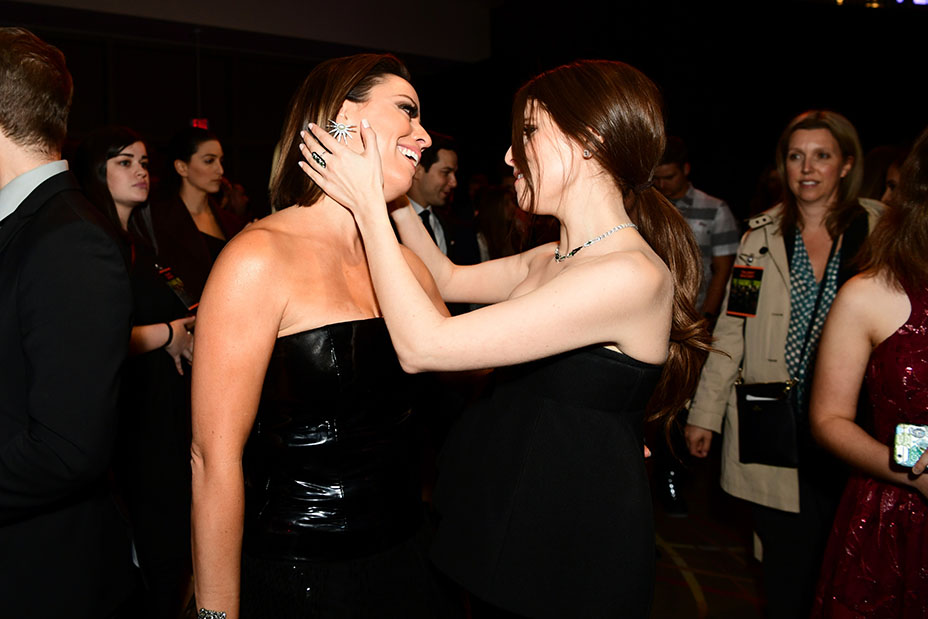 The film’s afterparty, sponsored by Vince Camuto, was held in the Dolby Theatre Ballroom and featured some holiday cheer with themed deserts, several moving-image photo booths and of course, a live a capella performance.

Universal top brass Ron Meyer, Donna Langley and Jeff Shell were all in attendance along with the rest of the film’s cast including Chrissie Fit, Ruby Rose, Alexis Knapp, Ester Dean, Hana Mae Lee, Guy Burnet and Matt Lanter. Thor: Ragnarok director Taika Waititi also made an appearance to support the film. As for DJ Khaled, who also appeared in the film, he wasn’t able to make it.

Before everyone finally said goodbye (for now) Wilson had some parting words. The actress joked, “Pitch also means vagina, by the way, in Australia.” Adding, “You can refer to you vagina as your pitch.” 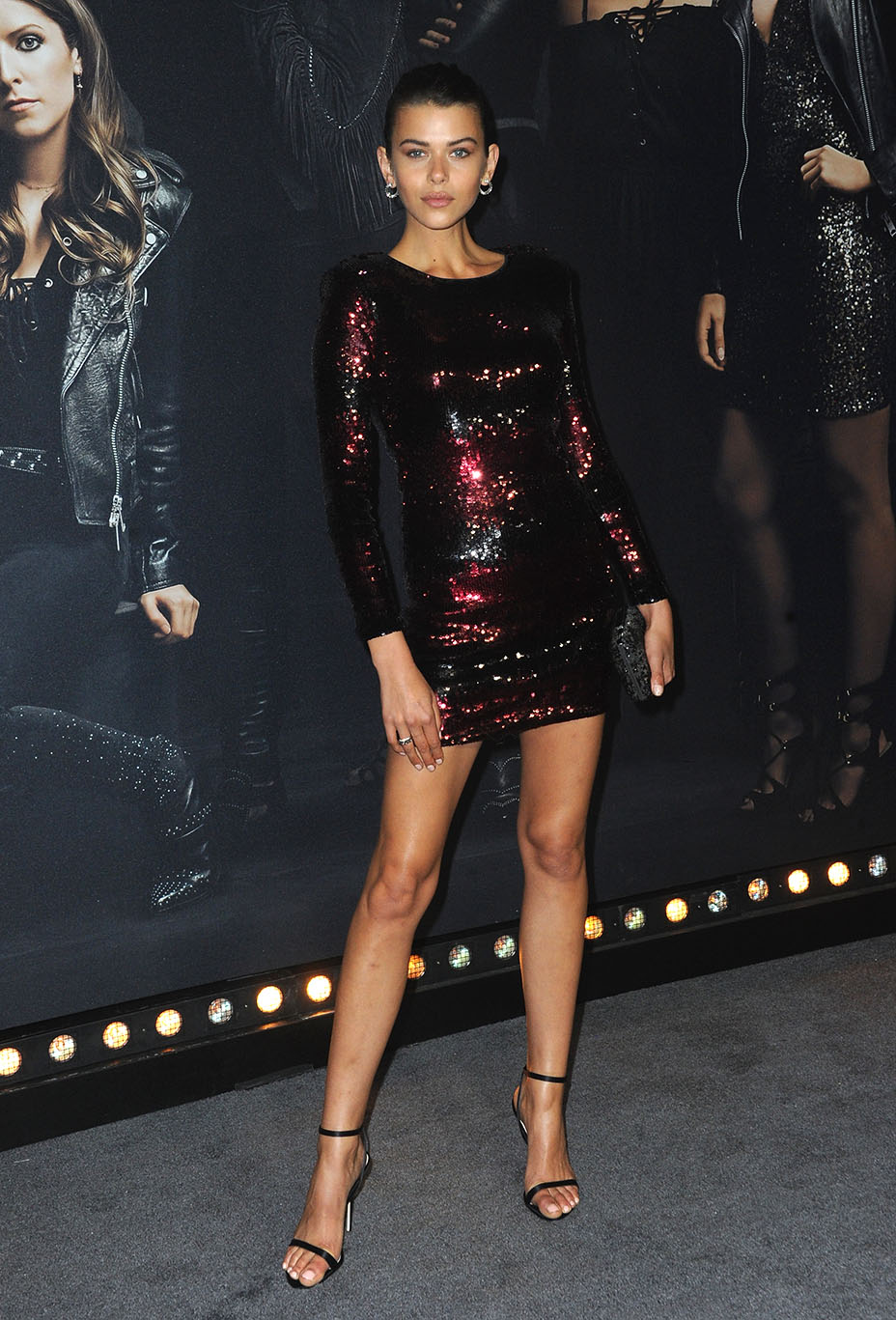 'Pitch Perfect 3': Everything to Know About the Third Musical Movie