How does one describe the world of fashion in 2017? Well, according to Lyst, “power,” “woke” and “statement” are good places to start.

The global search and shopping platform analyzed more than 30,000 online fashion editorial articles from 100 different outlets to arrive at a list of the 10 most-used words in fashion in the past year, and we definitely sense a theme.

All the Power Pantsuits From New York Fashion Week

“Power” (No. 1), “woke” (no. 2), and “masculine” (No. 7) tell a fierce story of feminist fashion, as women not only embraced slogan tees like Dior’s “We Should All Be Feminists” top from Maria Grazia Chiuri’s debut collection, but also more “masculine” silhouettes, like Hillary Clinton-inspired power pantsuits that were spotted on red carpets during awards season. 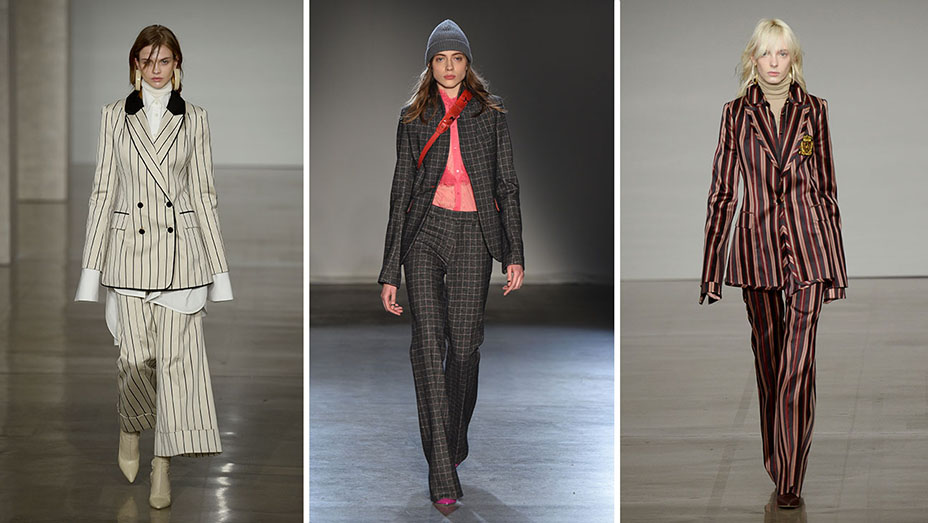 “Woke” fashions were especially popular across runways in February as designers showed their first post-election collections, many of which were inspired not only by Clinton, but also by the Women’s Marches that took place in reaction to President Donald Trump’s behavior. Prabal Gurung, Michelle Smith of Milly and Jonathan Simkhai were among the vocal designers using their shows as a platform for change.

Over-the-top “statement” (No. 3) pieces, many of which could also be described as “extra” (No. 6), were also popular as designers like Christopher Kane and Demna Gvasalia of Vetements and Balenciaga one-upped each other by showing bedazzled and platform Crocs on the runways. Inspired by the mundane details of a blue-collar life in the ’90s, Gvasalia was also one of the first to make “ugly” (No. 9) the norm. But would you expect anything else from the man who made dad sneakers cool again? 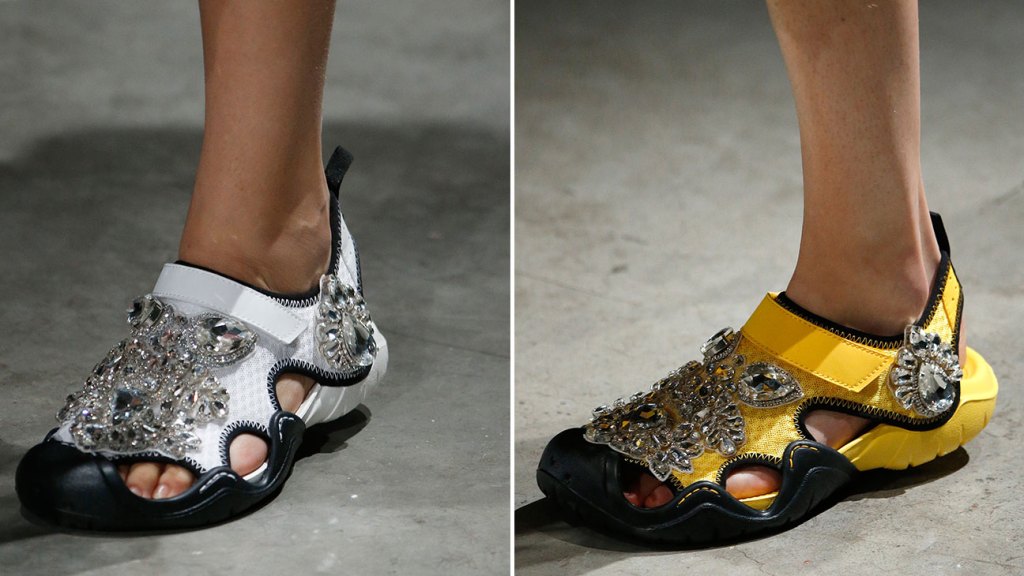 “Floral” (No. 4), “millennial” (No. 5), “cult” (No. 8) and “vegan” (No. 10) are perennial favorites that once again proved popular in the world of fashion. That being said, we wouldn’t be surprised if Gen Z soon eclipsed millennials as the more talked-about consumer of the industry.

See all of the top 10 words below.