IMG and WME announced today that the Nepalese-American fashion designer has signed with the agency for worldwide dual representation. IMG will manage his fashion dealings, and WME will handle his opportunities in entertainment, including film, television, theater and books. 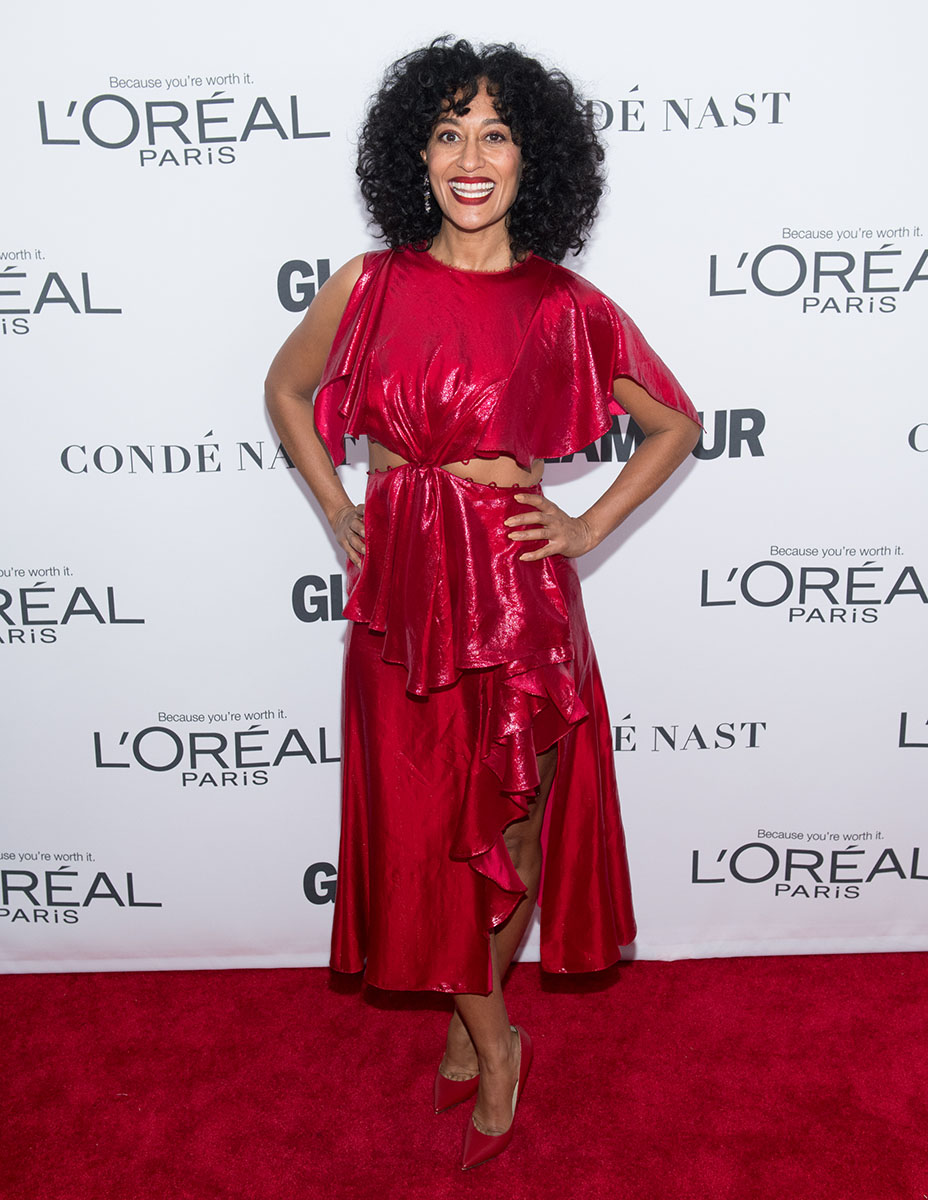 Gurung launched his eponymous collection in February 2009. Over the years, he has dressed everyone from Michelle Obama to the Duchess of Cambridge, and in recent weeks, he’s become the red-carpet go-to for politically charged events, dressing Tracee Ellis Ross and Ashley Graham for the Glamour Women of the Year Awards, and Issa Rae at the Planned Parenthood Gala.

High Jewelry From Chanel, Cartier and Others Debut Just in Time for Emmys Red Carpet Planning 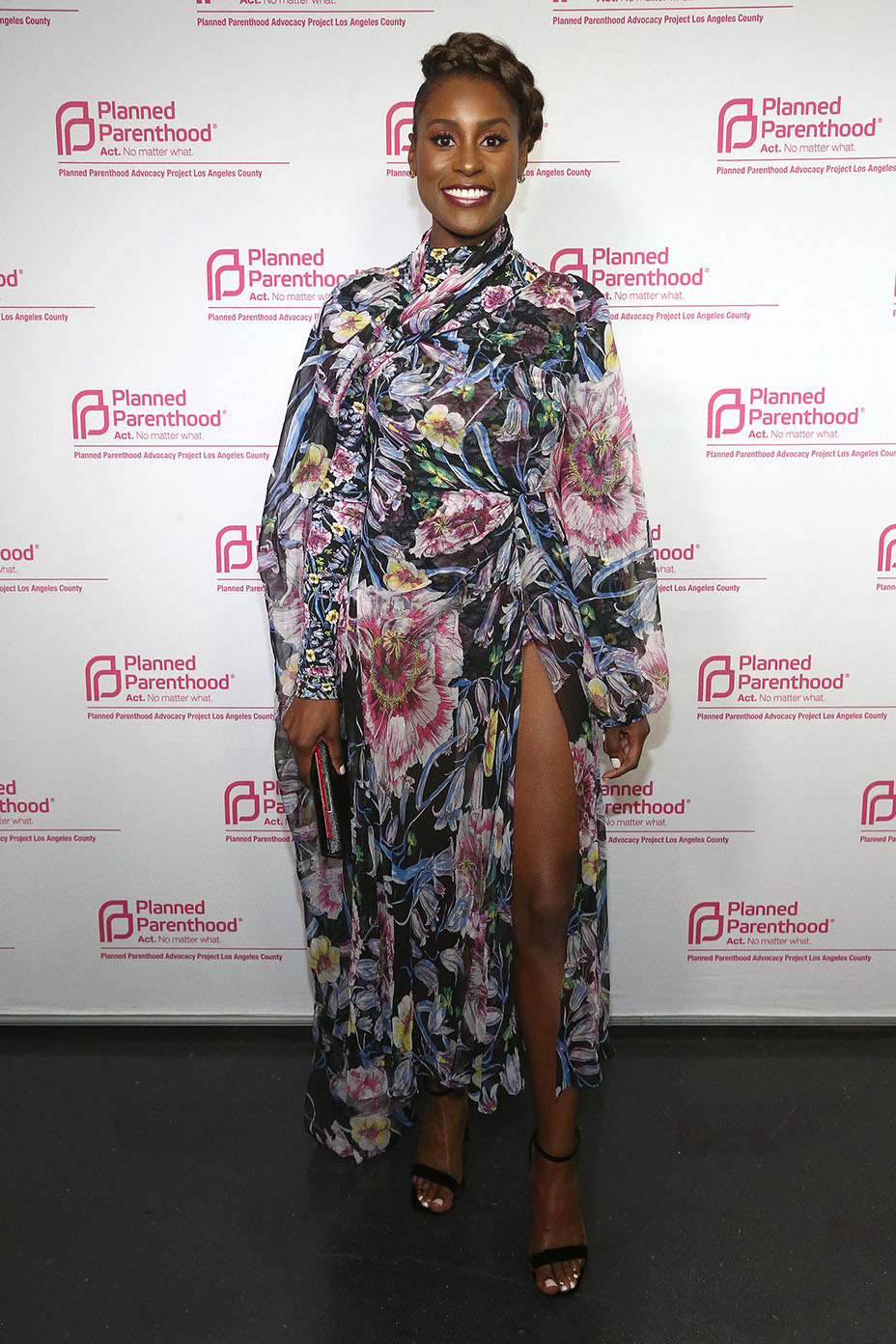 The outspoken designer has been in the spotlight for being a leading voice in the conversation about fashion and feminism, diversity and inclusion, notably sending out a finale of feminist T-shirts at his Fall 2017 runway show held shortly after the Women’s March (a portion of proceeds from the tees support women’s charities), and hosting Gloria Steinem at his spring 2018 show (it was the author and feminist icon’s first), which featured a diverse cast of all-size models, including Graham and Candice Huffine. 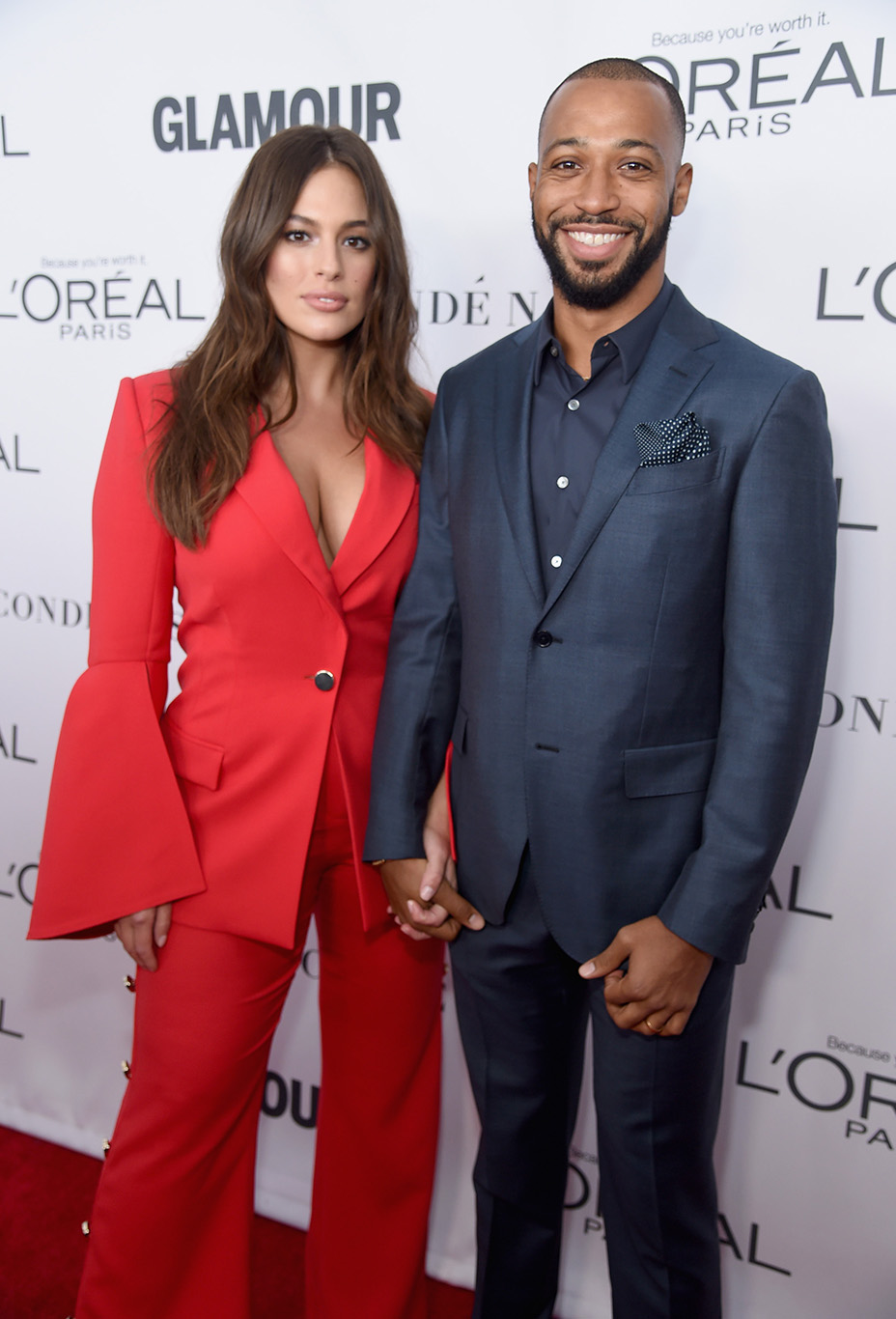 “There’s so much more I want to do,” Gurung told THR of his decision to sign with IMG and WME. “Designing I love, it gives me life and sanity but I also know it’s a platform for me to have a bigger conversation about representation and visibility, whether it’s through runway shows, interviews or it’s me producing or being part of a project that brings this conversation into the popular culture at a larger scale.”

Gurung was born in Singapore and raised by a single mother in Kathmandu, Nepal, an experience he credits with making him receptive to strong women. After beginning his design career in New Delhi, he moved to New York to finish his studies at Parsons School for Design. Upon graduating, Gurung spent two years with Cynthia Rowley’s design and production teams. Soon after, he was appointed design director at Bill Blass, a post he held for five years until launching his own collection. 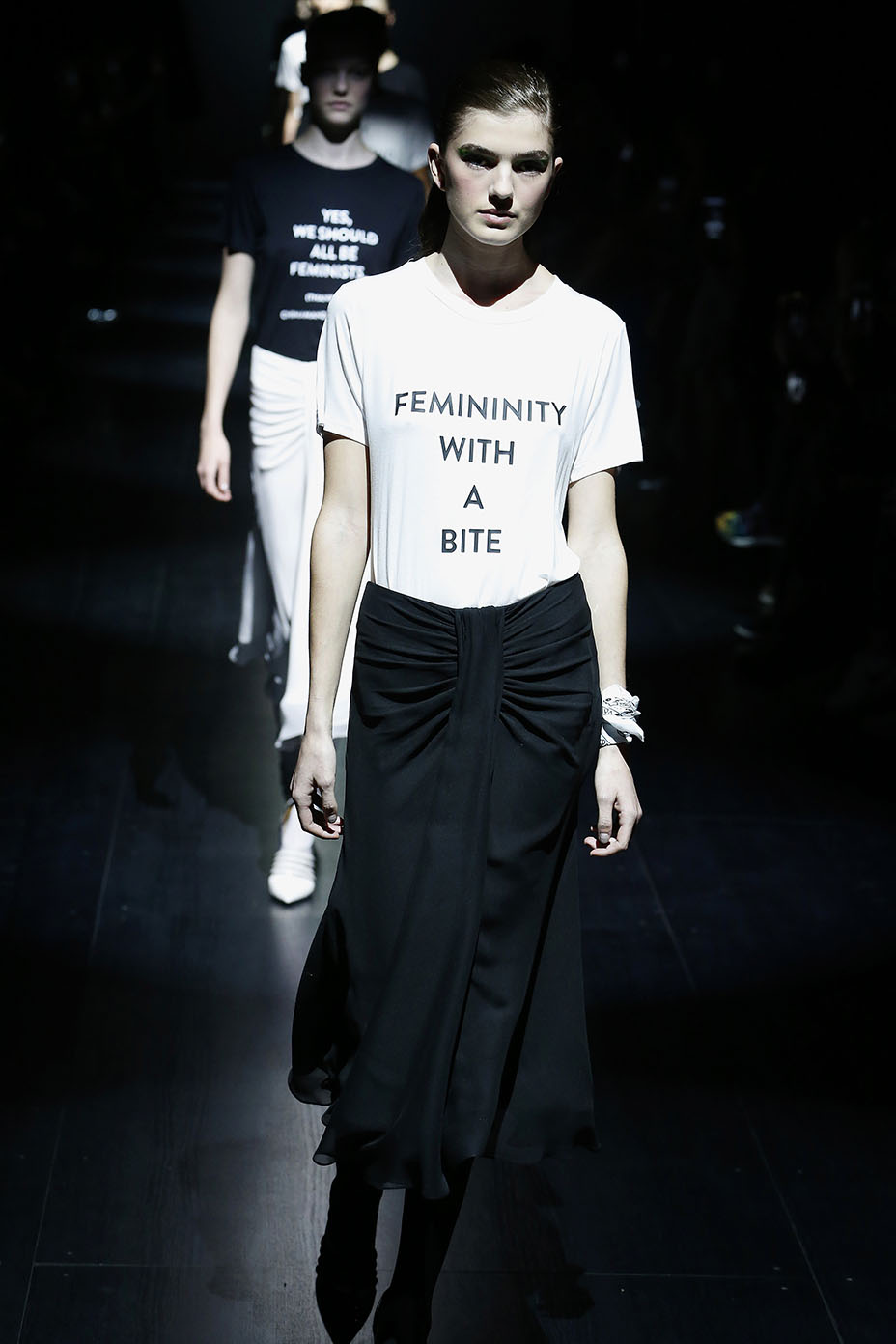 Gurung collaborated with Target in 2013, with MAC Cosmetics in 2014, with TOMS to support his own Shikshya Foundation Nepal in 2016 and launched a capsule with plus-size retailer Lane Bryant in 2017.

“There’s no more exciting time to be alive than now that women are coming into power,” Gurung said. “It’s my job to celebrate that.”