Friday night at sundown to Saturday night sundown, you’re not going to be able to reach me,” warns DeVon Franklin from his corner office on the 20th floor of Fox Plaza in Century City. The producer was brought up in Oakland, California, as a Seventh Day Adventist, and during his two decades in Hollywood — from interning for Will Smith in the late ‘90s while attending USC to being named a Columbia TriStar senior vp in 2012 to today as the head of his own six-person, Fox-based production shingle — he has never worked on the Sabbath. “When the grosses start coming up with the films, I won’t be looking,” he says. “But after sundown on Saturday, I’ll turn back on my phone, and I get back into work.”

Moonlighting as a traveling preacher and inspirational speaker, with a social media flock of nearly 700,000 Facebook followers and 625,000 on Instagram, Franklin, 39, has made a name for himself with faith-based projects like 2014’s Heaven Is for Real and his 2016 follow-up, Miracles From Heaven, each of which recouped their low-eight-figure budgets several times over. After having literally written the book on being Christian in the movie business — this year’s The Hollywood Commandments — he’s now readying the Nov. 17 release of his latest film, The Star, an animated Nativity story starring Oprah Winfrey, Tyler Perry and Mariah Carey.

On the TV side, his company’s first development project is a reboot of Foxy Brown for Hulu that stars his wife, Meagan Good. Married since 2012, the couple lives in West Hollywood near the Melrose gym run by Kardashian trainer Don Matrix, where Franklin spends his free time.

Were you or anyone else at Sony expecting Heaven Is for Real to be such a big box-office draw?

We didn’t really know what to expect. But I realized the moment the movie made close to $30 million in the first five days that there was a huge audience of faith out there that wanted this type of content. These genre films, which are very targeted but have commercial appeal, are what you want on your slate because they ultimately help make up the difference for some of the bigger films that may or may not perform. You keep the production costs contained, and there’s targeted marketing because you know who you’re going for. 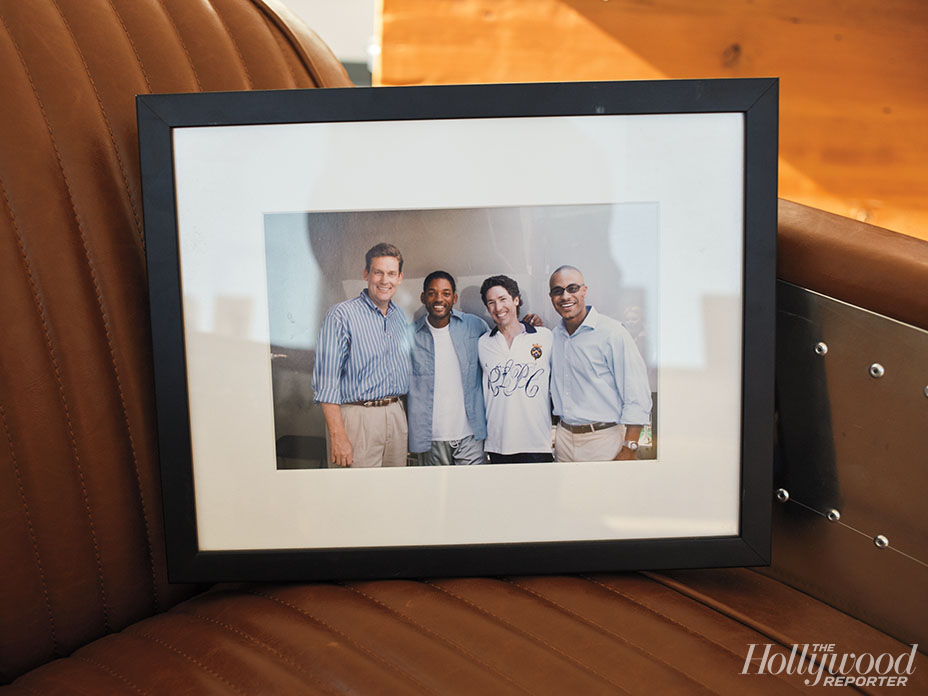 Do marketing tactics for faith-based movies differ in red states versus the coasts?

You’ve said you consider Will Smith’s The Pursuit of Happyness the first faith-based film you worked on. Why is that?

The themes of faith in that film were so strong that even as an executive, I put together a whole marketing and publicity campaign on how to tap into the movie power of the faith-based market on that film. We ended up doing a lot of events with Will in the faith-based community. He was in front of 70,000 people at a conference called MegaFest, and we did a lot of personalized greetings for the top churches around the country. Professionally, that is when I started looking at the industry from a faith perspective.

What was the inspiration for an animated version of the story of the birth of Christ with The Star?

I believe it’s the first faith-based movie in CGI to be done by a major studio. The Prince of Egypt was done about 20 years ago [by DreamWorks], but that was a 2D film. The family films in the marketplace that find success are because faith-based audiences go to family films. So we’re doing the Nativity, a story that everyone knows, but we’re doing it animated. We’ll see if it works. If it does, it can open a whole new avenue for films of faith. 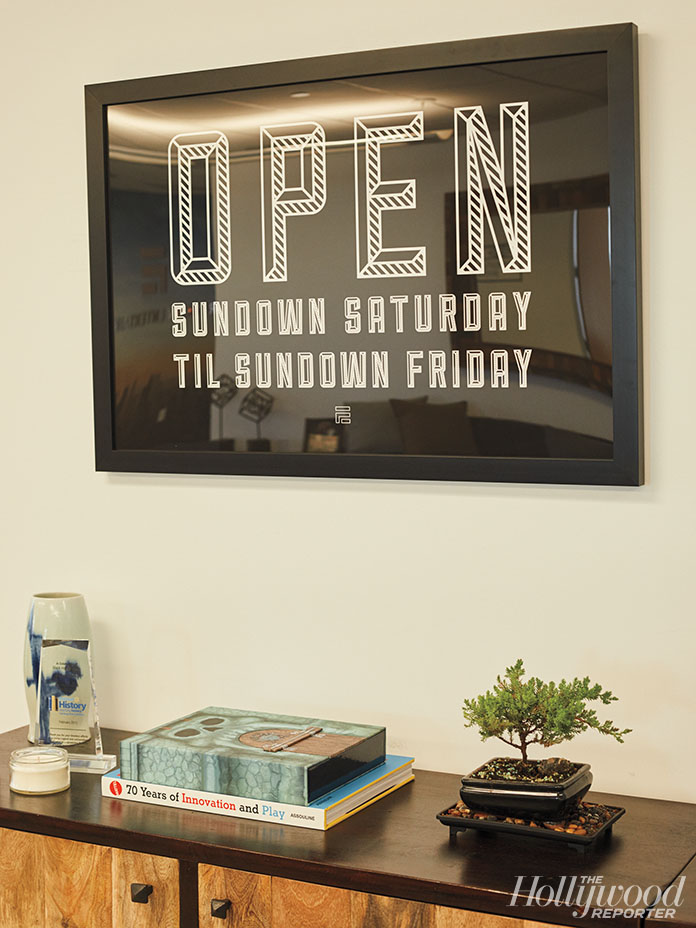 I do well [pitching projects] because it’s just communicating a story. Every time I preach, it’s about, “OK, what do I want the audience to take away?” My uncle would call me a bootleg preacher, meaning I don’t have a congregation. So I’m preaching almost every month in a different city and getting a chance to interact with people, getting a chance to see what they like and keeping that connection. I can tell you that the audience is hungry for more content and hungry for Hollywood to take them seriously.

That preaching has given you a higher public profile than the typical producer. Is it still a sideline or are the two beginning to merge?

I own who I am. I don’t compartmentalize who I am. If I’m on the pulpit or I’m on the set or I’m on a TV show with Oprah, it’s the same DeVon, and that is so key. It’s all one wheel, different spokes. 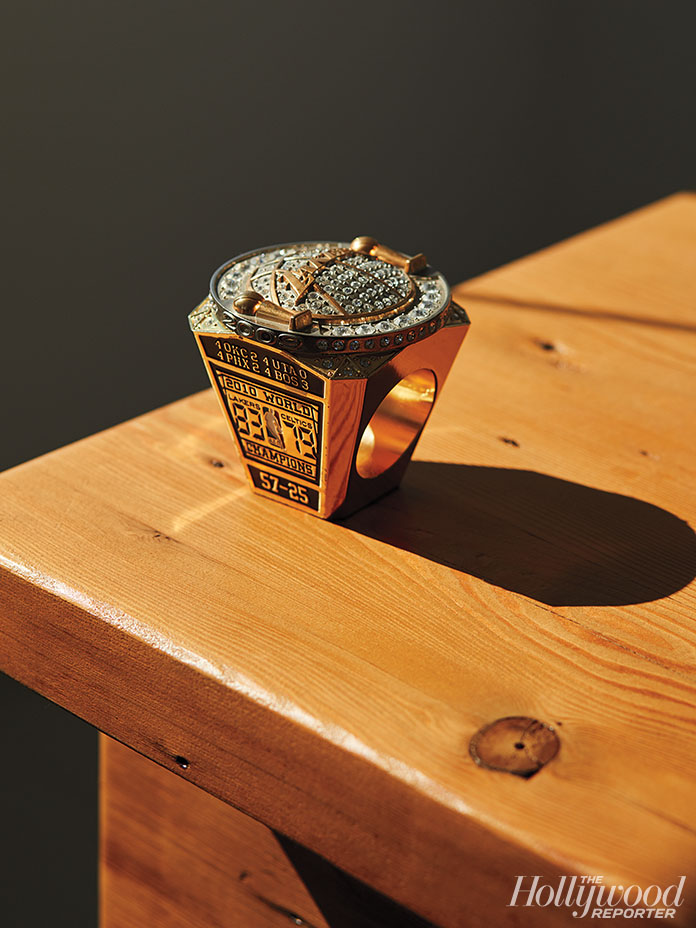 Why did you leave your longtime home at Sony for Fox?

I still do a lot of business at Sony; The Star comes out through Sony. But Amy [Pascal] had left. Doug Belgrad had left. When you’re a former executive transitioning into a producing deal, and the people you have the relationship with for 10 years end up leaving, you really think about your future. I want to continue to grow in all media. I’m doing film, I’m doing TV, I’m an author, I’m on TV as a personality [Dr. Oz and Dr. Phil] and I have more than a million followers on social media. Fox felt like a place I could really take that to the next level because of the media empire that is here.

You were in THR‘s 2009 Next Gen class. How has Hollywood changed, for better and worse, over the past eight years?

From a diversity standpoint, whether it’s people of color or women, the business still is behind the times when it comes to being an equal-opportunity employer for any person of color or any person who may not be a white male. It still is shocking that Hollywood does not yet represent the world to which it is programming. But I wouldn’t necessarily say it’s gotten worse. I guess the worst part of it is that it’s been consistent. So my prayer is that all of that will change. 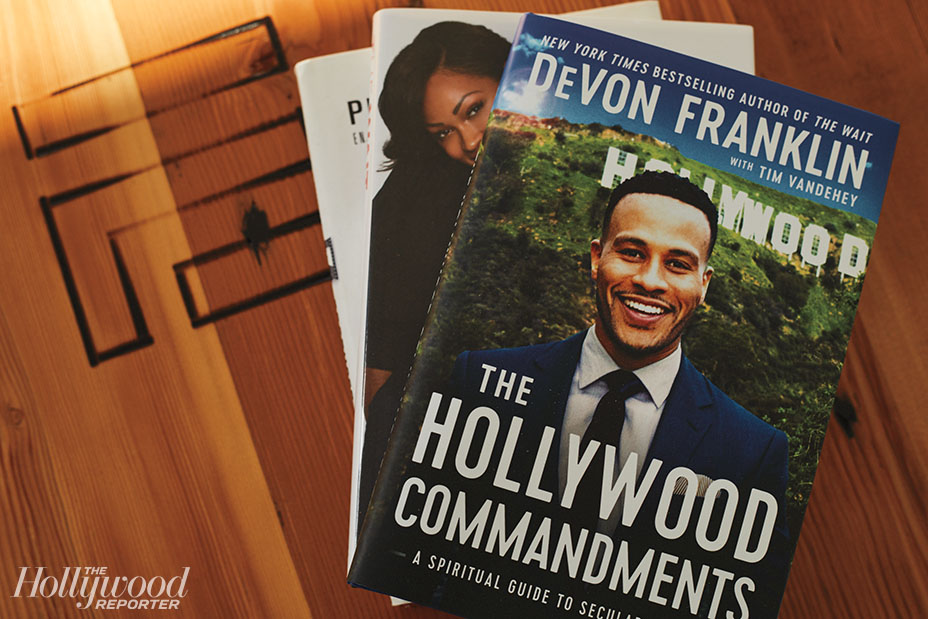