Prince Philip, who died Friday at 99 years old, left behind not only a royal legacy but a Hollywood one as well.

The Duke of Edinburgh, most famously portrayed over four seasons of The Crown, frequently popped up in TV and film as the Royal Family has continued to be a favorite topic for pop culture projects. From TV movies to shows and feature films, played by actors ranging from James Cromwell to Matt Smith, Prince Philip became known as an often serious and silent figure alongside more public figures Queen Elizabeth II and son Prince Charles. The Hollywood Reporter takes a look back at some of his past onscreen characterizations:

1982’s The Royal Romance of Charles and Diana

Airing three days later on ABC, this TV movie followed the meeting, courtship and wedding of Prince Charles (played by David Robb) and Diana (Caroline Bliss), with Christopher Lee taking on the role of Prince Philip.

Another TV movie, based on Andrew Morton’s publication of the same name, focused on Diana’s life and troubled marriage to Prince Charles. Donald Douglas played Prince Philip in the film.

A BBC film giving a semi-fictionalized account of Princess Margaret’s life as the younger sister to Queen Elizabeth II from 1952 to the mid 1970s, where David Threlfall appeared as Prince Philip. Threlfall, who starred in the British version of Shameless at the same time, was recognized by the Royal Television Society for his performance. 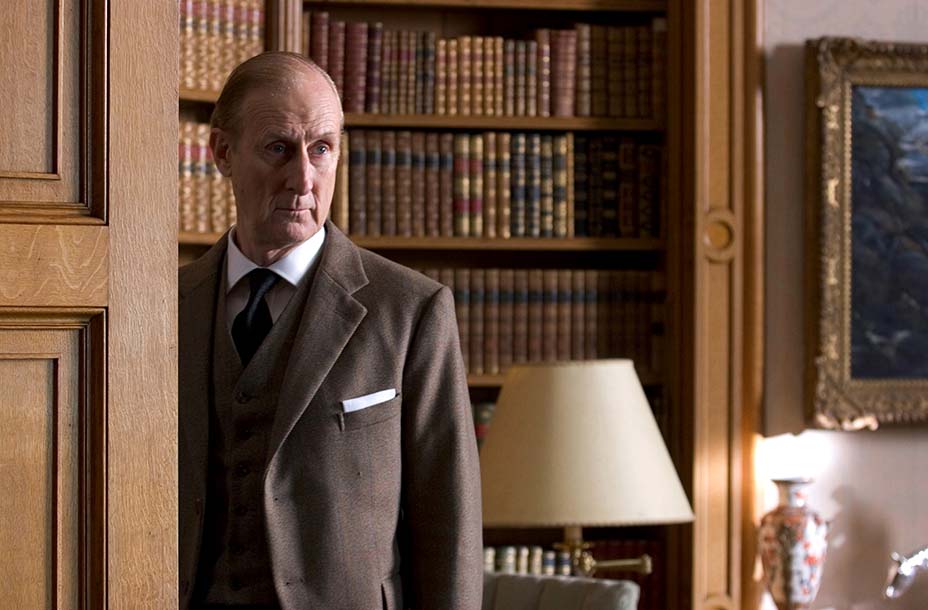 Written by Peter Morgan, who would go on to create The Crown, the film stars Helen Mirren as Queen Elizabeth II (for which she won an Oscar) and James Cromwell as Prince Philip. The Queen follows the Royal Family in the wake of Princess Diana’s death in 1997 and was also nominated for best picture, with Stephen Frears earning a best director nod.

The most robust portrayal of Prince Philip to date comes in the Netflix drama about the British royal family. Matt Smith took on the role in the Netflix drama’s first two seasons and Tobias Menzies in the second two. Jonathan Pryce is set to take over the role for the show’s fifth and six seasons. The Crown documented the early days of Queen Elizabeth and the Duke’s relationship, through welcoming four children and learning to navigate the monarchy together.

A Belgian animated film inspired by Queen Elizabeth II and her famed pet corgis, where one dog, Rex, gets lost and tries to find his way home to Buckingham Palace. Prince Philip is voiced by Tom Courtenay in the U.K. and Paul Gregory in the U.S.