Continue to The Hollywood Reporter SKIP AD
You will be redirected back to your article in seconds
Skip to main content
August 11, 2017 12:20pm
Logo text

Midway through an acceptance speech Thursday night at the Sundance Institute’s Next Fest, Quentin Tarantino paused to give a shout-out to the city outside.

“I am a L.A. boy,” the filmmaker told the capacity crowd inside The Theatre at Ace Hotel in downtown Los Angeles, where he was accepting a Vanguard Leadership Award presented by Acura before a 25th anniversary screening of his feature debut, Reservoir Dogs. “I’m from here — I was born in Tennessee but I moved here when I was 2 years old, so give me a fucking break. I grew up in Los Angeles County. I went to movie theaters all over L.A. County and the surrounding counties.”

And Tarantino clearly borrowed from those surroundings in making the 1992 cult classic. “The movie is a Los Angeles movie. There are New York crime films, this is a Los Angeles crime film,” he explained after inviting Tim Roth and Michael Madsen, two of the stars of Reservoir Dogs, up onstage with him. The writer-director also tipped his hat to other films in that lineage, Ulu Grosbard’s Straight Time (1978) and Michael Mann’s Thief (1981). “I’m proud to have Reservoir Dogs be amongst those L.A. crime movies.” 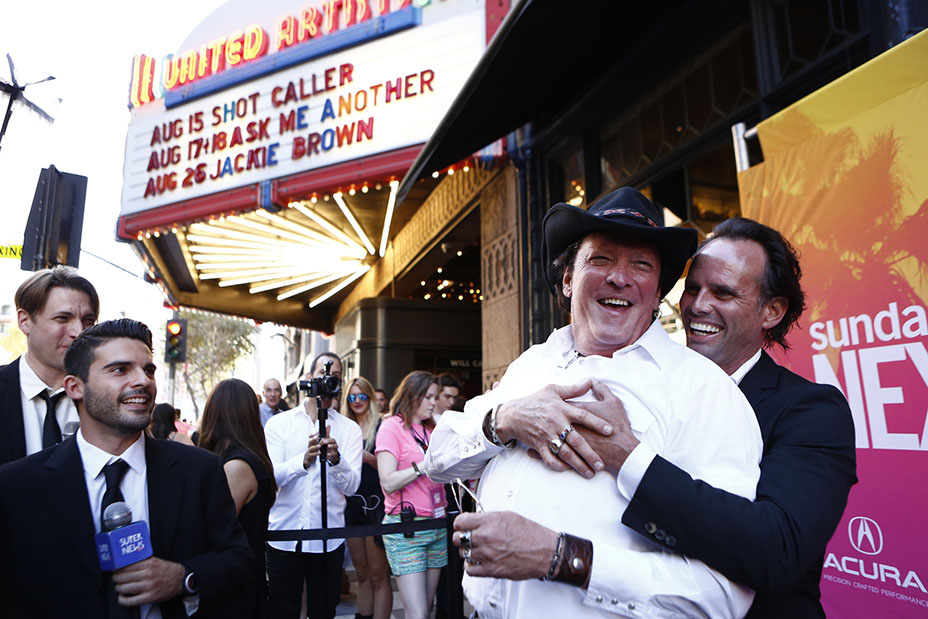 And speaking of L.A. stories, The Hollywood Reporter last month reported that Tarantino is in the early stages of shopping his next film, a take on the Manson Family murders. Not much is known about the project, and clearly Tarantino clearly wants to keep it that way. After arriving Thursday, Tarantino posed for photographs and made his way down the red carpet to do an interview with the house crew for Next Fest, but when a nearby reporter asked him about the Manson project, Tarantino’s rep cut the interview and pulled him away.

Meanwhile, THR asked Roth, Madsen and Goggins for their take on Tarantino tackling one of the city’s most notorious crime stories — and all of the actors declined to speak on it.

Chatter came more easily at the afterparty to close out the first big night of the festival, which continues through Sunday. For more information on the lineup of movies and music, click here. 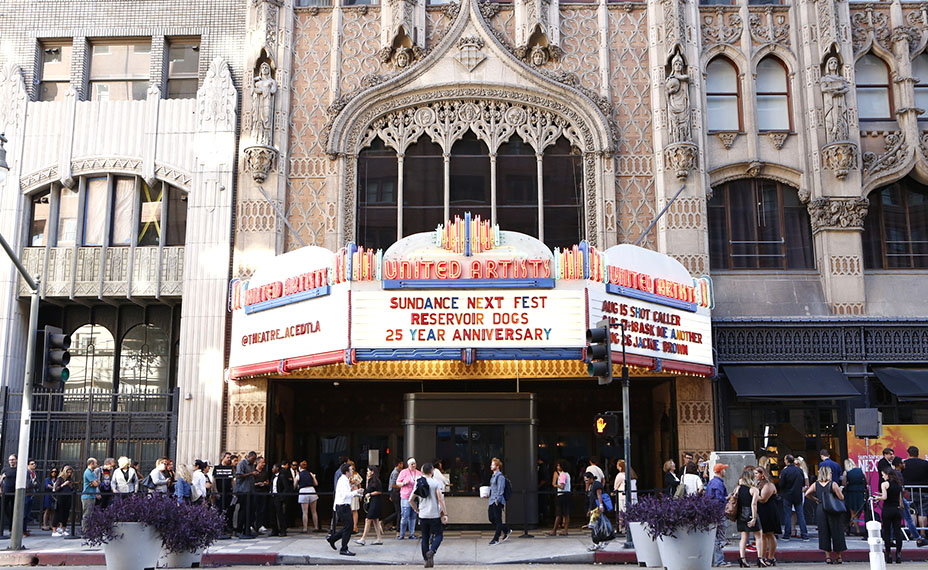 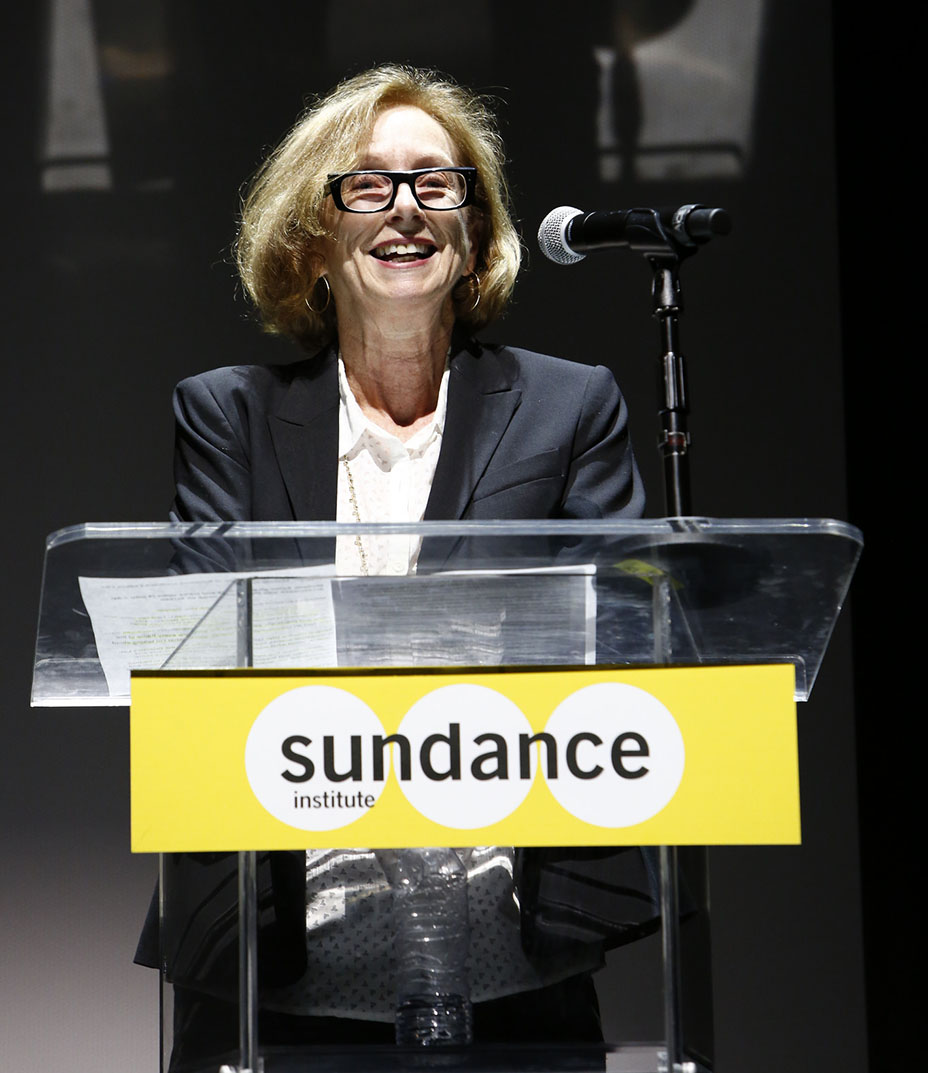 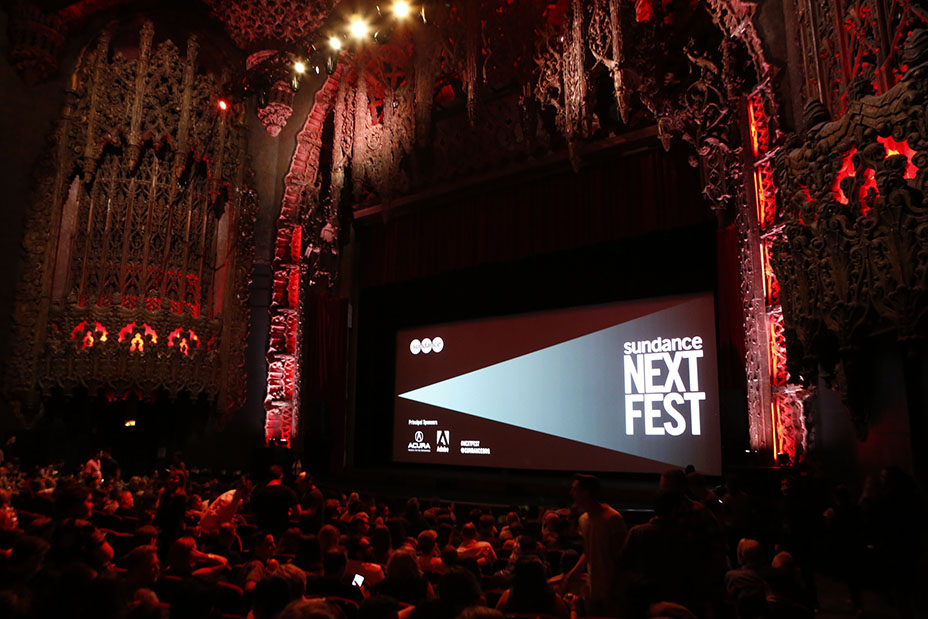