“Never once have we been so busy and has the outcry been so enormous for help, for resources, for workplace climate assessments. It has been a really intense past four weeks. I will say that so many studios and agencies and entertainment companies here in L.A. have called,” says USC professor Shaun Harper, executive director of the USC Race and Equity Center, who advises clients such as Bad Robot and Time magazine on DEI (diversity, equity, inclusion). He’s part of a handful of experts who have been working with Hollywood companies on town halls, bias trainings and action plans for years, exponentially so in the wake of the killings of George Floyd and Breonna Taylor and the racial reckoning that has followed suit. They’ve been especially in demand recently at companies that do not have a fleshed-out DEI team in place to fall back on.

Events of the Week: 'Only Murders in the Building,' 'Black Bird' and More

'Stranger Things 4' Volume 2 Features Terrific 'Halloween' Nod -- And No, It's Not the Obvious

The consultants come from a variety of backgrounds. Marya Bangee — executive director of Harness, an organization founded by America Ferrera, Wilmer Valderrama and Ryan Piers Williams — previously was a project director at UCLA, working to increase access to higher education in impoverished areas of the city. Rashid Shabazz, chief marketing and storytelling officer at the civil rights advocacy organization Color of Change, served as a program officer at the Open Society Foundations before joining the nonprofit and now works with UTA, Netflix, Participant and Amazon. Willie Jackson, a consultant and senior facilitator for the diversity strategy firm ReadySet (clients include Verizon Media and Amazon) has a résumé that includes founding Abernathy, a magazine for Black men. “I’m brokering conversations,” says Jackson, including “confidential focus groups and one-on-ones” and “consulting sessions with members of leadership and executives.” Most of these discussions are confidential and protected by NDAs; consultants would not disclose the fees they charge. 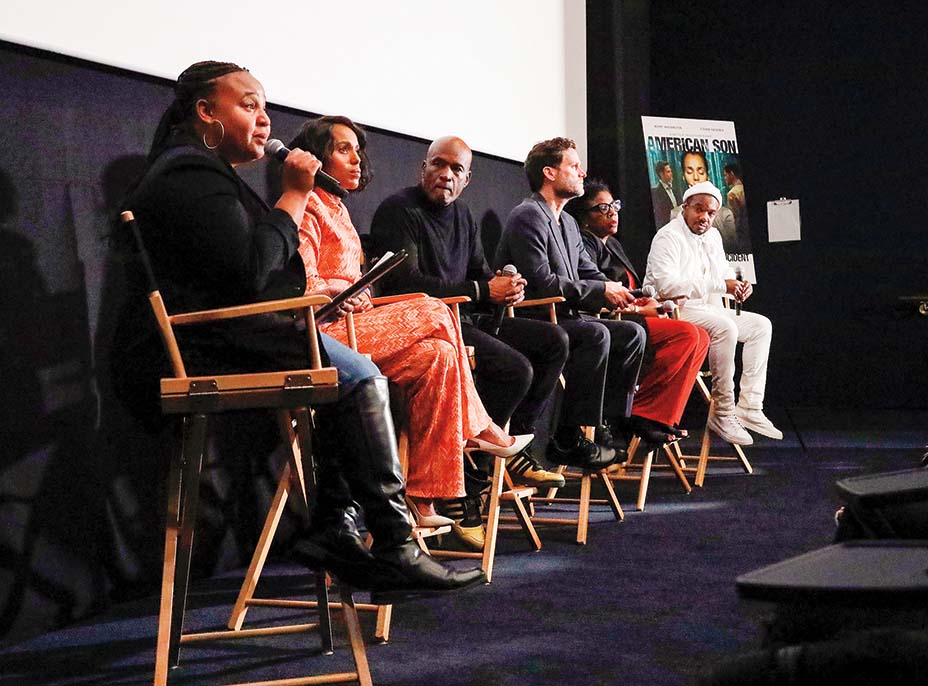 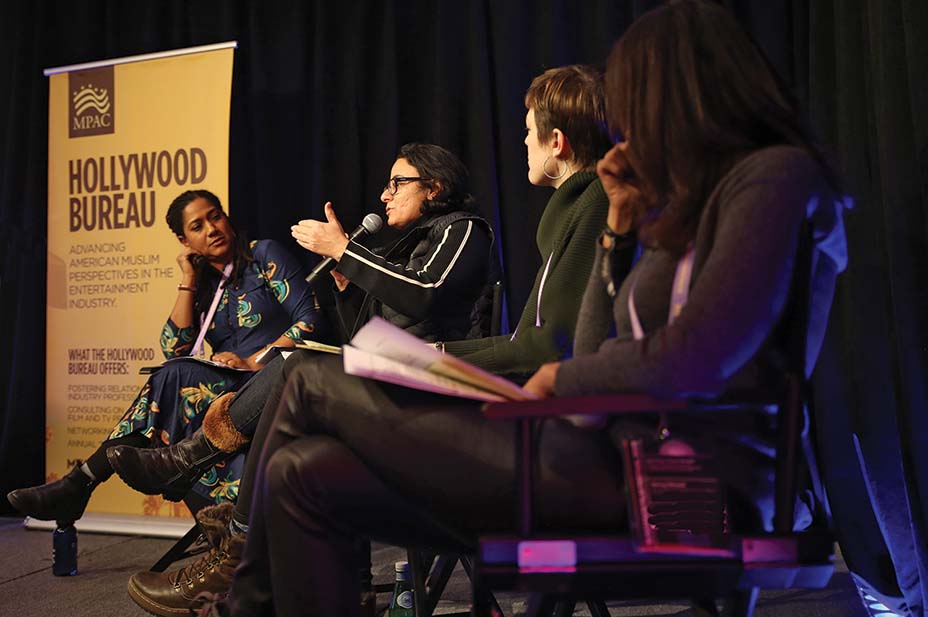 Many stressed to THR that they are not interested in working with companies seeking a quick fix, such as creating PR spin, bringing in a one-off speaker or making an optical hire. “There’s a lot of people who are willing to check a box and have someone come and speak,” says Bangee, who has done programming with Netflix, NBCUniversal and Sundance. “That doesn’t mean change.” Adds Harper, “I’ve seen this happen where a company will hire a chief diversity officer, [but] that person has no power, no budget and no staff, and they’re expected to somehow move the needle on DEI. And it doesn’t move very far, because it all falls on that one person.”

They advise that, rather than focusing on a company’s image in this moment, businesses should be looking for long-term, sustainable solutions. “We also do a lot of work in terms of culture change and narrative work,” says Color of Change’s Shabazz, who leads the nonprofit’s Hollywood division, “working with production houses, studios, influencers and entertainers in helping to empower Black creatives to assure accurate depictions of Black people.”

Color of Change is not alone; a number of these groups have been focused for years on getting underrepresented writers staffed and making sure that films and TV shows represent authentically diverse stories, a prominent one being the Muslim Public Affairs Council (MPAC) Hollywood Bureau. “Tolerating a community is not enough — they have to be respected and accepted,” says bureau director Sue Obeidi, whose background includes an MBA in marketing. MPAC notably helped create the first Muslim character on ABC’s Grey’s Anatomy as well as the hijab-wearing Muslim-American superhero Zahra on Nickelodeon’s Glitch Techs.

But with most film and TV production shut down because of COVID-19 and the call for change at an all-time high, most of the work that can be executed right now is internal. Multiple experts say a 360-degree approach, using data and discussions to analyze company culture from several perspectives, is the most effective way to enact change. “Time is working with our center to deliver a dozen high-quality professional learning experiences related to race and other dimensions of DEI, one per month. We’re also doing a workplace racial climate assessment and strategic advising of the executive leadership team,” says Harper of his yearlong partnership with the magazine, which includes addressing issues like “Retaining and Advancing Employees of Color.”

Bangee also advises clients not to put the burden of change on Black employees. “What I’m hearing internally from companies is that the people of color staff is overwhelmed,” she says. “They don’t have the support they need and they’re expected to lead this work on top of the work that they’re already doing.”

Dr. Kira Banks, co-founder of Saint Louis University’s Institute for Healing, Justice and Equity, recently partnered with WarnerMedia to lead small group discussions there. “It’s going to take time,” she stresses. “We feel like we want to fix it quickly, but it took a long time to get to this pattern, so it’s going to take intentional and ongoing work to get out of it.”

What does this work look like? Dr. Steven Jones, founder of Jones, a company of organizational psychologists that has worked with Universal Music Group and Valence Media (parent company of The Hollywood Reporter), gives it a clear lens. “Is it racist or is it anti-racist?” he says plainly. “It’s anti-racist if the outcomes of the decisions create greater representation of Black people. If decisions and policies keep the status quo — or create a greater inequity — then your systems are racist. We need white people in the industry to stand up and to have a zero-tolerance policy for racism. That’s different to me than a cancel culture. It’s about a commitment culture, a commitment to dismantling racism.”