Rambo: Last Blood director Adrian Grunberg may not be a household name to the moviegoing audience, but he’s quietly led a storied career as a first assistant director and second unit director on such films as Man on Fire, Master and Commander: The Far Side of the World, Apocalypto and Jack Reacher: Never Go Back. Grunberg’s work with Mel Gibson even led to his directorial debut via 2012’s Get the Gringo, which was surprisingly well-received despite the embattled status of Gibson.

After a career of working with Tom Cruise, Denzel Washington, Russell Crowe and Arnold Schwarzenegger, Grunberg recognizes that his experiences alongside Hollywood’s biggest personas helped prepare him for his latest Hollywood heavyweight — Sylvester Stallone. Besides Rocky Balboa, John Rambo is Stallone’s most cherished character since audiences have watched the character evolve from his debut in 1982’s First Blood. Naturally, Stallone is very particular about what could be Rambo’s last stand, but Grunberg was ready for the challenge since he’s been in this position many times before.

“People of that stature have a different way of thinking, and it’s normal being who they are, being in the public eye for so long and being in people’s living rooms for so long,” Gruberg tells The Hollywood Reporter. “There’s a certain level of madness that you need to have to be in this business and to achieve that greatness. I think it’s allowing that madness to grow and even nurturing it. You want to grab on to it and allow yourself to steer it to a better place.”

In a recent conversation with THR, Grunberg discusses shooting Spain for Mexico in Last Blood, the impact Tony Scott had on his career and his approach to action filmmaking.

Where are you from originally?

The short version: I grew up in Spain, I studied in New York and I’ve been living in Mexico for 25 years. So, I consider myself Mexican at this point.

Since the Rambo franchise is so near and dear to Stallone, how would you describe your collaboration with him on Last Blood?

First of all, I loved it. I think he’s a really talented person, never mind a filmmaker. There were certain things that we all know about Rambo, nobody more than Sly, and then it was a matter of bringing in what I had, collaborating and bringing it to the screen. I think my background as a Mexican and Hispanic filmmaker, in any case, hopefully shows enough on the movie.

Most Mexican cartel dramas/action movies are shot in Albuquerque, New Mexico. Did you shoot Spain for Mexico in order to create a unique look and feel from what we’re used to seeing?

It was strictly a budgetary decision. Both Sly and myself wanted to do Mexico for Mexico. We did budget in Mexico, and unfortunately, I have to say that economics is what rules our industry. It was just cheaper to do it in Spain.

Do you view Spain as a silver lining, as opposed to a location like Albuquerque that’s been used time and time again?

Absolutely. I agree because I know that [Albuquerque] was in the cards at some point. At least if anything, it gave us a pretty unique location. I have to say I was surprised; I wasn’t sure if we were going to find anything close to what was in my mind, but I have to say it’s not bad. 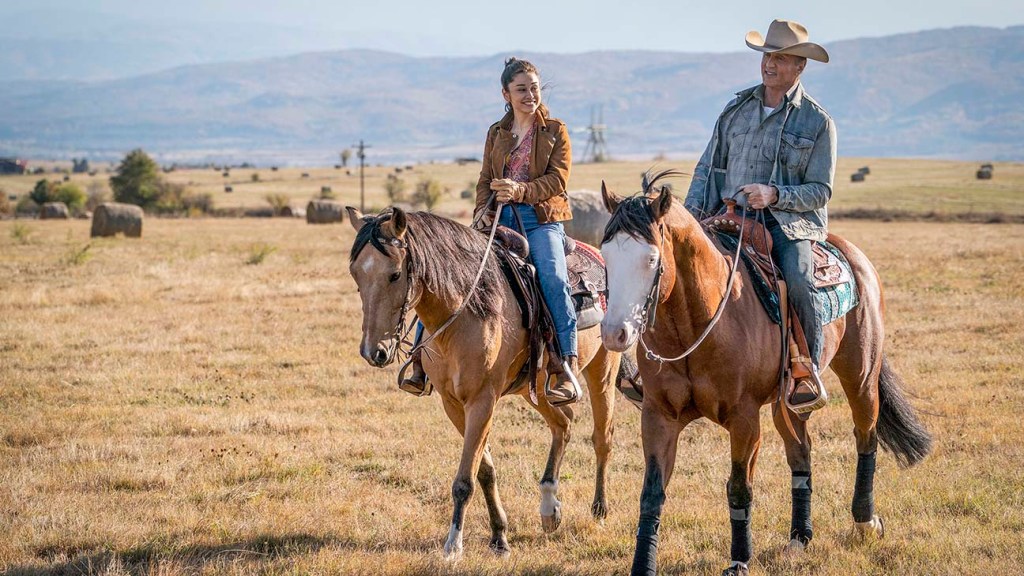 Despite shooting in Spain, were you able to incorporate as much Mexican culture as possible?

I know there’s much more we could have done, but I think there’s a lot of my flavor in there, such as references to Santa Muerte. There are things that other people with a lesser command for the Mexican style might have done different. So, yes, I think there is a good vision there.

The second trailer echoed signature moments throughout the series. Did you rewatch the previous films in order to find those moments you could revisit within Last Blood?

Not precisely for echoing. Obviously, I rewatched all the movies, which I hadn’t seen in many years. It was more to see what the character — and Sly — were doing. I think one of the best things about this character is that we’ve watched him evolve for 35 years, as opposed to a character like James Bond, who’s played by many other actors. So, it was more a matter of seeing how we could differentiate our John Rambo from the rest, while maintaining his soul, which is the same.

John Wick has influenced the industry’s approach to action filmmaking as choreographed long takes and wide angles are becoming the norm again. With that in mind, what’s your philosophy when it comes to shooting action?

Action is particular to the project itself. John Wick is a much more stylized version, as is The Matrix, where the story and the style of filmmaking itself draws you to particular style of action. I think Rambo gives a sense of reality, even some of the over-the-top stuff in it. It has to look somewhat believable. This is a character that is a human being; he has no superpowers. And the idea of doing a lot of handheld camera work allows you to be a part of this “conversation.” You’re a part of the scene in a close way, as opposed to looking at it more from the outside. 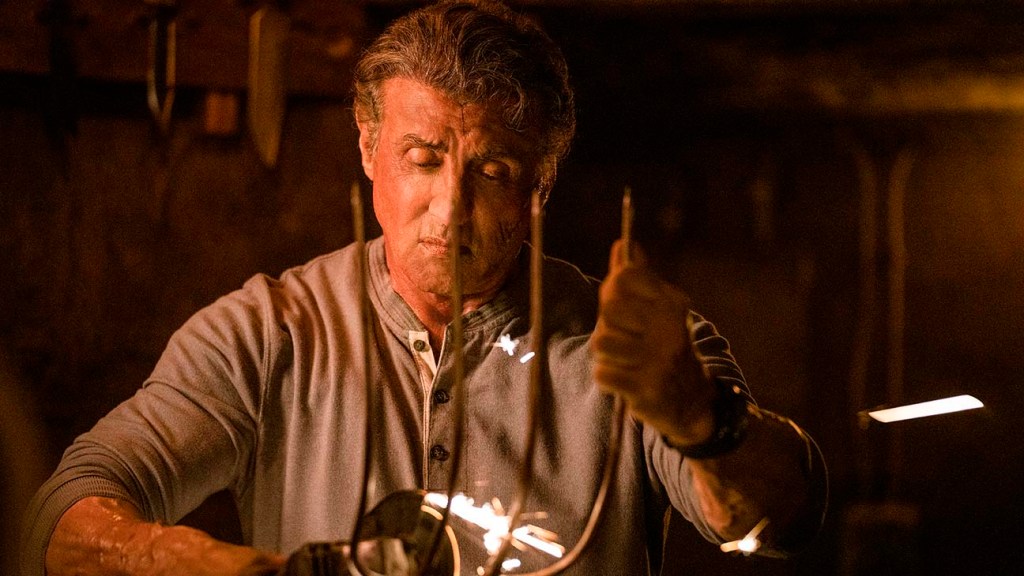 Throughout your career as a first assistant director and second unit director, you’ve worked with many of our most notable action stars including Schwarzenegger, Cruise and Washington. What has been the key to working and coexisting with such big personalities in high-stress environments?

People of that stature have a different way of thinking, and it’s normal being who they are, being in the public eye for so long and being in people’s living rooms for so long. There’s a certain level of madness that you need to have to be in this business and to achieve that greatness. I think it’s allowing that madness to grow and even nurturing it. You want to grab on to it and allow yourself to steer it to a better place. I enjoy working with that kind of talent.

Last Blood nearly went into production back in 2014. Of those previous incarnations, how much (or how little) carried over into this film?

I don’t know. I never read any of the other incarnations, and the truth is, I wasn’t even interested. Once we settled on what we were doing, that’s what we were doing. The beauty of Rambo is that it draws on itself from 35 years of knowledge. So, I don’t think you need anything in addition to that. I have no idea what the other ideas for Rambo: Last Blood were, and I never asked.

Apparently, the 2014 version was slated to shoot in New Orleans.

I think I heard that the New Orleans version also involved Mexico, which I think would’ve been impossible to do. (Laughs.) I don’t know if that had anything to do with the decision of not doing that version, but we had to at least get some Latin flavor. Tenerife and the Canaries are as close to Hispanic-Latin as you can get in Spain. So, yes, I’m glad it wasn’t New Orleans.

Since we started this conversation, I think you’ve come around to the idea of shooting Spain for Mexico.

In retrospect, what was the turning point in your career?

There are many instances that I can name, but the first big one was probably Man on Fire and Tony Scott. That was a relationship that meant a lot to me, and I was able to really put a lot of myself in that movie. Other than Denzel and Christopher Walken, who are amazing, it was really the first time I had the opportunity to work with my Mexican actors on a big movie. I was able to help Tony with all the Mexican life, from casting and working with the actors. It was intense in a really good way.

And then, obviously, Apocalypto — it was a game-changer after that.