Ahead of this week’s San Diego Comic-Con, Heat Vision can exclusively reveal the four books that make up its launch lineup of Random House Graphic, the newly created comics imprint of Random House Children’s Books.

RHG is headed up by former First Second associate director Gina Gagliano, with former Boom! Studios editor Whitney Leopard and designer Patrick Crotty working alongside her. Former DC publicist Nicole Valdez will join the team as marketing and PR manager next month. The imprint was first announced in May 2018, and Gagliano and team have been quietly building its 2020 slate since then.

The launch lineup for the imprint will include two middle-grade graphic novels — Aster and the Accidental Magic by Thom Pico and Karensac, and The Runaway Princess by Johan Troïanowski — and a young adult graphic novel, Witchlight, by Jessi Zabarsky, as well as a chapter book graphic novel by Laura Knetzger, Big Boys.

Following the initial four titles, RHG will release a new middle-grade graphic novel by New York Times best-selling creator Lucy Knisley, titled Stepping Stones, in May 2020. Future titles to be published by RHG next year include Andi Watson’s Kerry and the Knight of the Forest, Trung Le Nguyen’s The Magic Fish and Sophie Escabasse’s Witches of Brooklyn.

In a statement, Gagliano, the publishing director of the imprint, said, “Random House Graphic is dedicated to publishing the best in kids and YA graphic novel. It’s an incredibly exciting time for the graphic novel medium — with more readers coming to these stories, and new groundbreaking books being published, the category is expanding by leaps and bounds. We can’t wait to share our contributions to it with readers, booksellers, comic book sellers, educators, librarians and everyone who loves books and comics.”

The full launch lineup of Random House Graphic, including publication dates and cover artwork, can be seen below. More information about the titles can be found at the RHG website.

The Runaway Princess by Johan Troïanowski 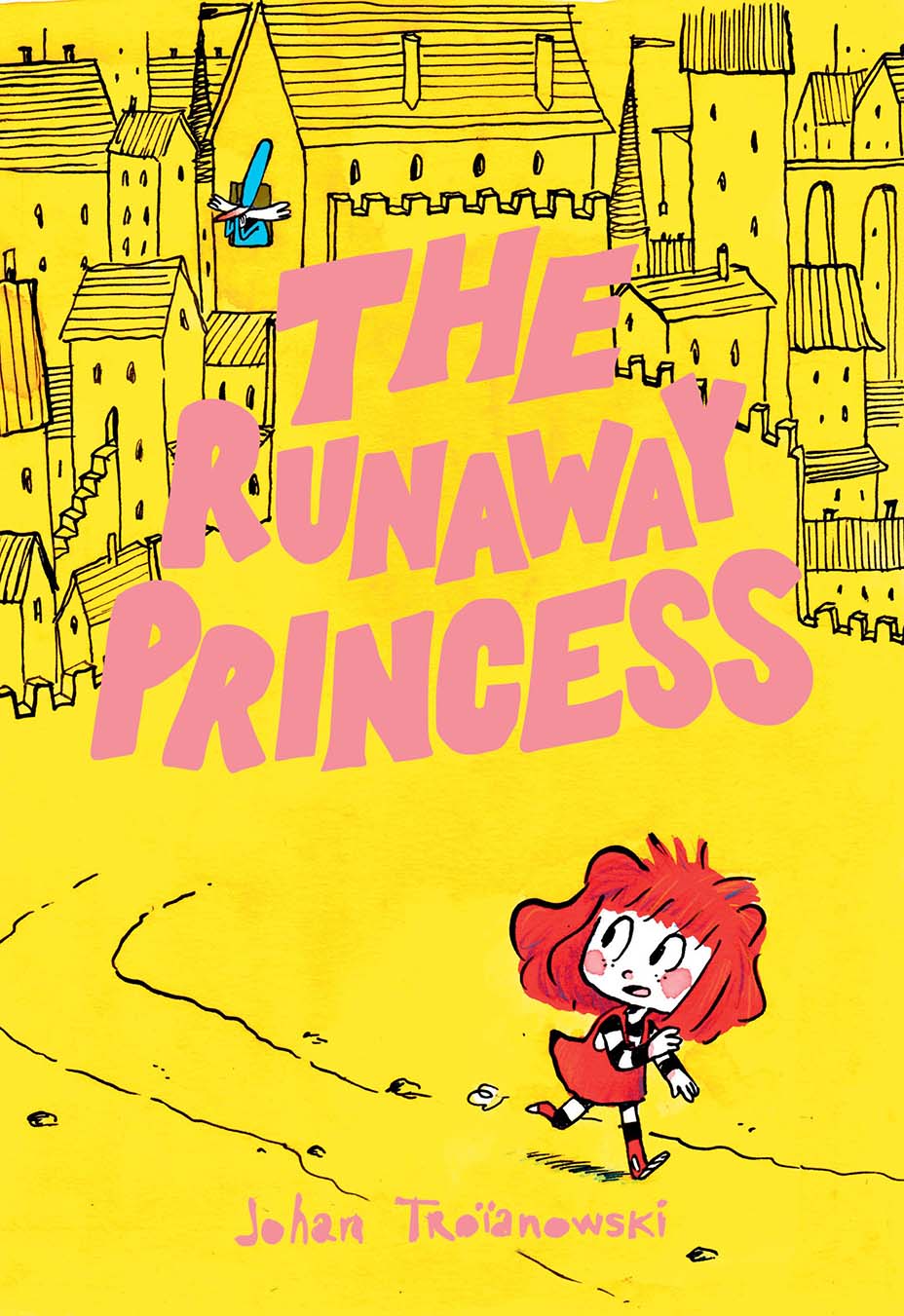 A young princess — who finds her castle intolerably boring — runs away to find adventure, make friends, and learn more about the fantastical world around her. Troïanowski, a French cartoonist, has illustrated poetry books for children and was one of the founders of the organization Ourson Bleu et Lapin Blanc, intended to promote comics as an art form. He’s known for his series of books based around the character Rouge. (Jan. 21, 2020) 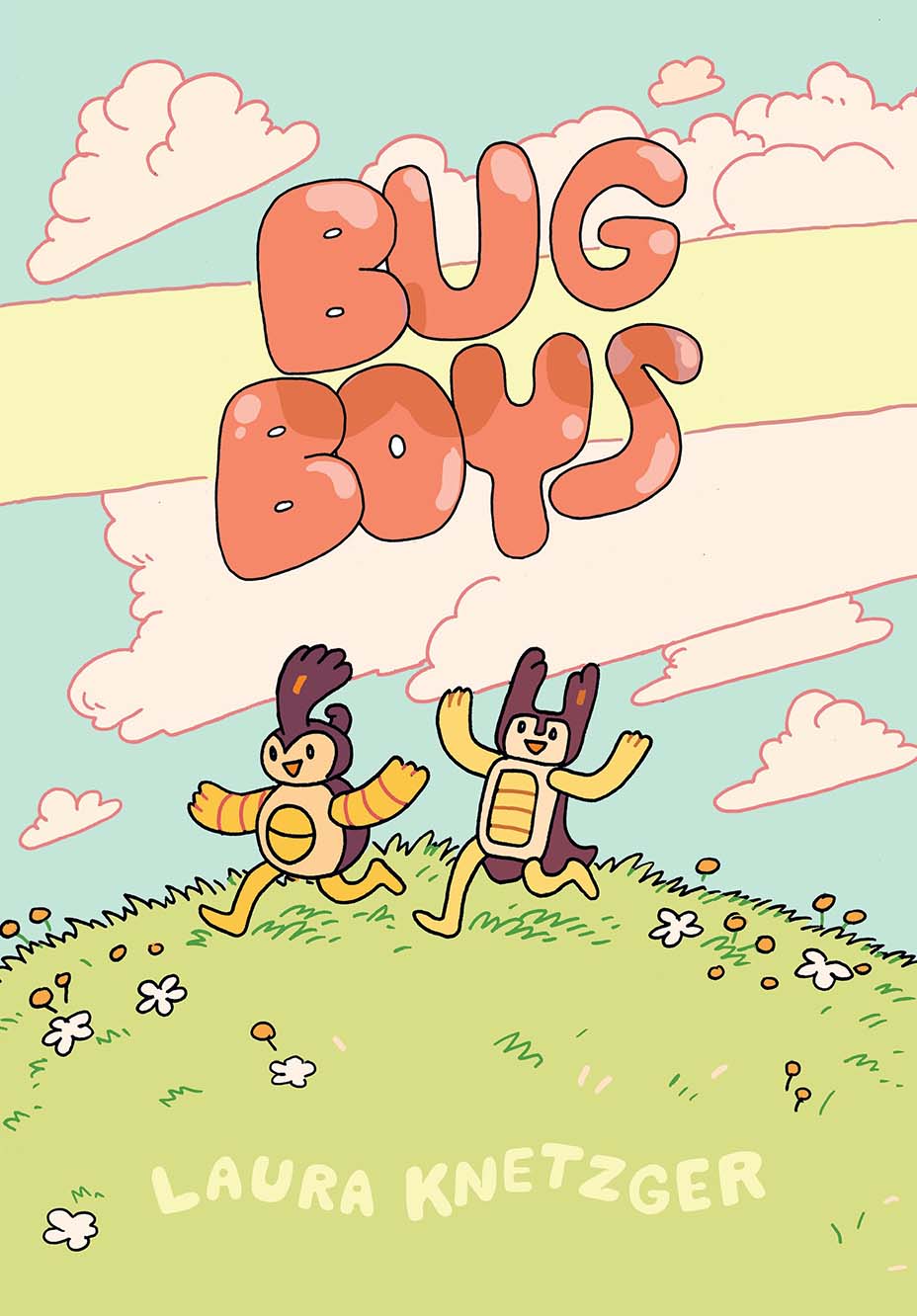 This chapter book follows two young bugs as they learn about friendship and the science of the world around them. A Seattle-based cartoonist, Knetzger has worked for IDW Publishing, Boom! Studios, Retrofit Comics and Cartoon Network, with the latter involved with storyboarding episodes of Adventure Time. (Feb. 11, 2020)

Aster and the Accidental Magic by Thom Pico and Karensac 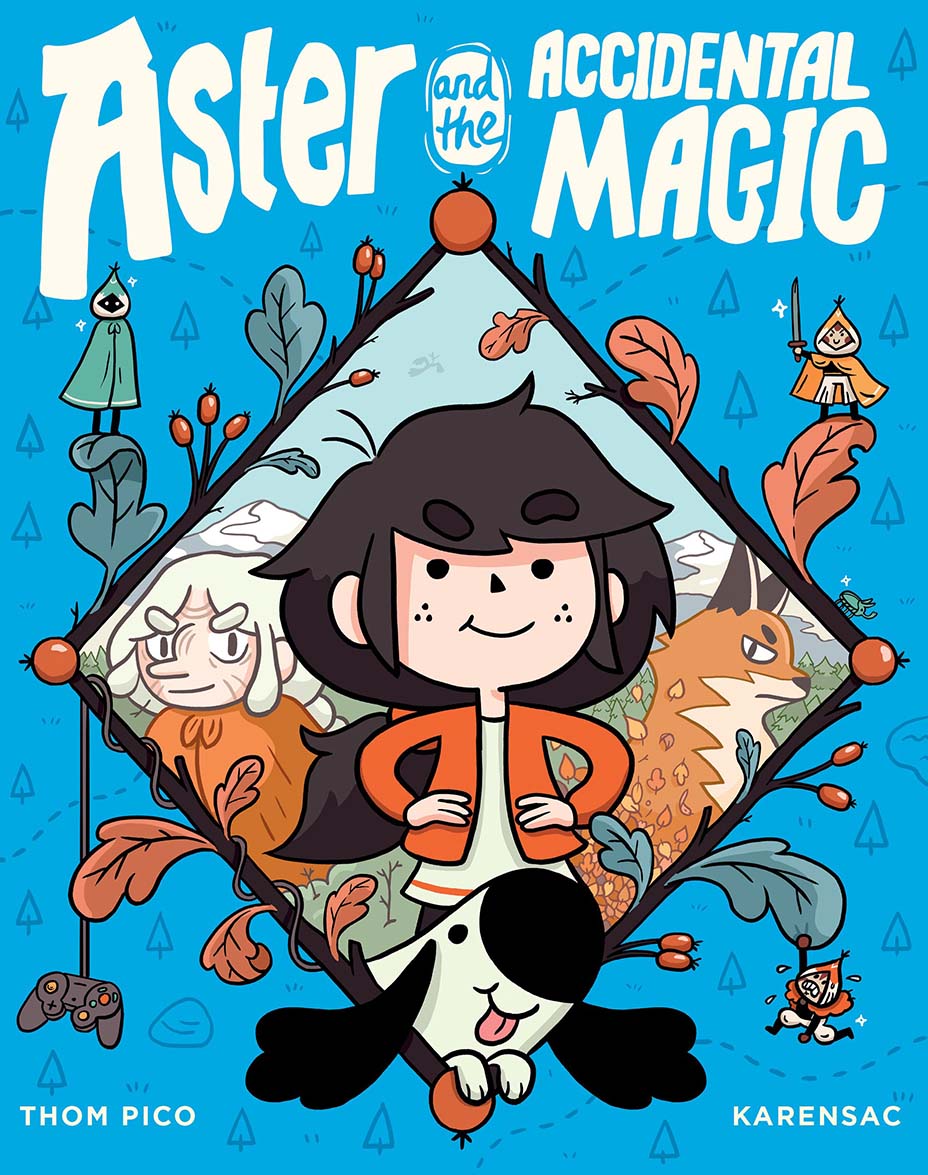 An action-packed middle-grade adventure about a girl whose parents move their family to the middle of nowhere. Her new home seems far from exciting, until she figures out that the countryside might have some magic in it. French creators Thom Pico and Karensac are known for their work on the Aubépine series of graphic novels; separately, Pico is a playwright, and Karensac a web cartoonist. (March 3, 2020) 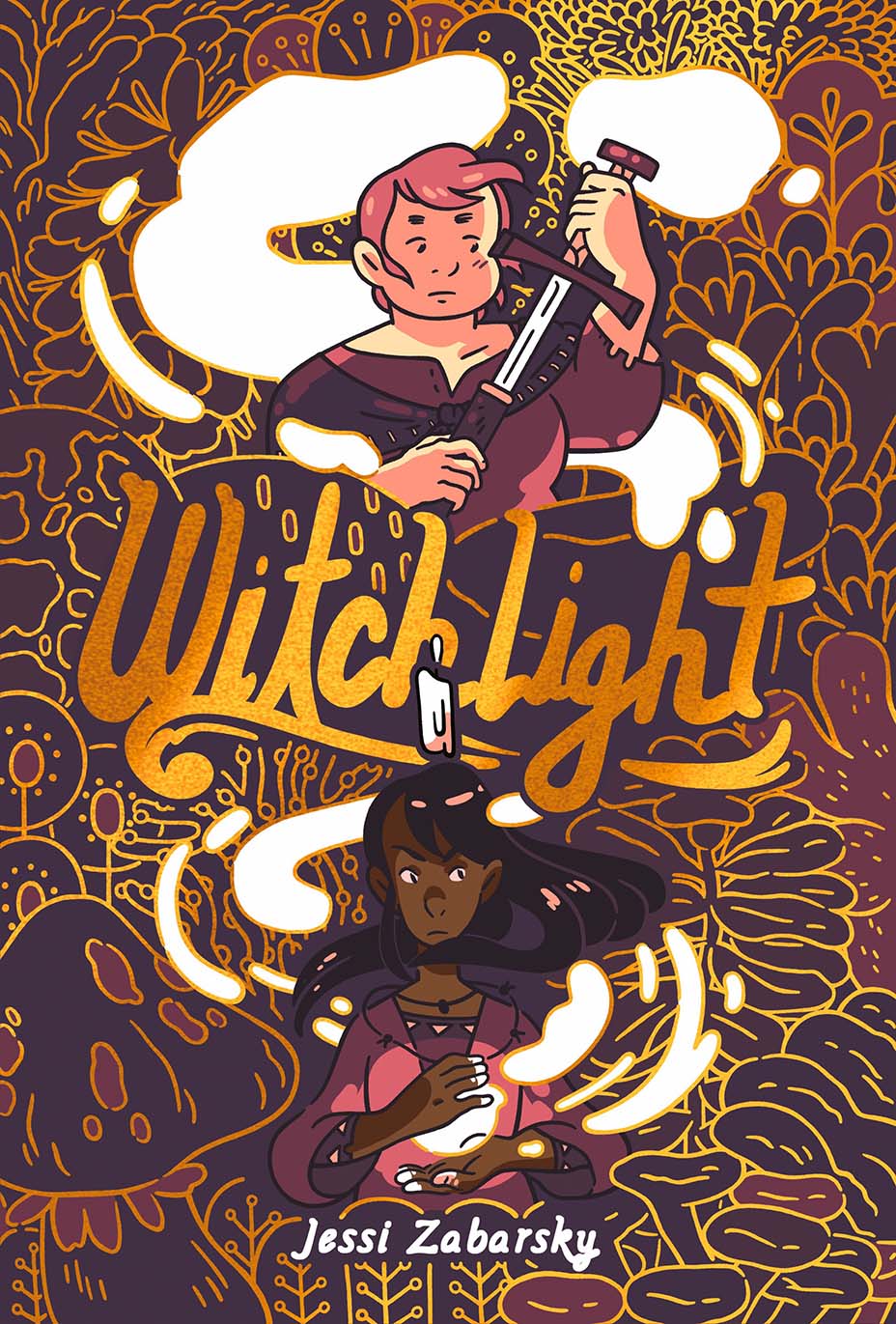 A queer YA fantasy romance, filled with friendship, family, falling in love and dealing with the hardest bits of your past all along the way. Zabarsky is an illustrator and cartoonist living in Chicago who recently completed the yearlong Nome webcomic. (April 14, 2020)