Usually, getting fresh air in a national park is soothing for the soul, but as the teaser trailer for The Ranger demonstrates, that’s not always the case.

The film from first-time director Jenn Wexler centers on a group of friends who flee the city after a run-in with the law. The group takes a hallucinogenic drug called Echo and settle in for a fun experience, but end up finding themselves pitted against a not-so-friendly park ranger. Soon their trip to nature is a nightmare.

The trailer has a definite retro feel to it, with Wexler taking inspiration from public service announcements of decades past.

'I Love My Dad' Cast on Creating Cringe Comedy: "This Is Either Going to Be a Success or It'll Be a Fiasco"

The trailer comes a day ahead of the film’s premiere at SXSW in Austin, Texas, which marks the culmination of months of work for Wexler in editing.

“Directing is very interesting, because you have to be super-extroverted on set and in production, and then you go into a dark room for however many months and then you have to be a total introvert,” she says with a laugh. “And then when you are showing the movie off, you have to go back into extrovert.”

The Ranger premiere takes place Monday at 11:55 p.m. at Alamo Ritz 1 and it is expected to include Wexler and stars Chloe Levine, Jeremy Holm, Bubba Weiler, Jeremy Pope and Granit Lahu. Amanda Grace Benitez also stars in the film. 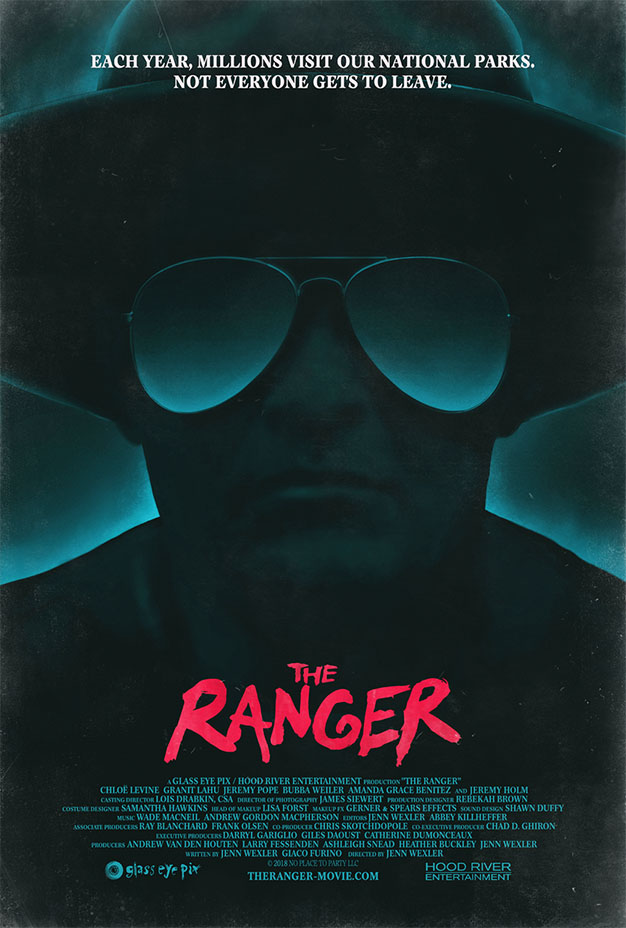