I wasn’t too keen on doing the film. When I got the call, they said, “Peter Cook and Dudley Moore are doing a movie about the seven deadly sins and they want you to play Lilian Lust.” And I was like, “Ugh, I don’t need to wear something skimpy again.” I was about to turn it down and then they said, “And Stanley Donen is directing.” I was like, “Are you kidding? He’s legendary!”

I met him on the set in London right before we started shooting. I didn’t have many lines; all I did was saunter up in a red lace bikini and say, “Hot buttered buns?” I did it in a Southern accent because I figured Lust came from a hot [climate]. We shot it from different angles and I kept waiting for Stanley to say something — “Dial it back” or “More hip thrust” — but he didn’t hover.

Stanley was a class act. He had a great sense of humor, but he wasn’t a showoff. He did everything, comedy and musicals, and worked with all the heartthrobs. But he used them so smoothly and beautifully. The man was a genius, I think. He was part of Hollywood history, the best part. 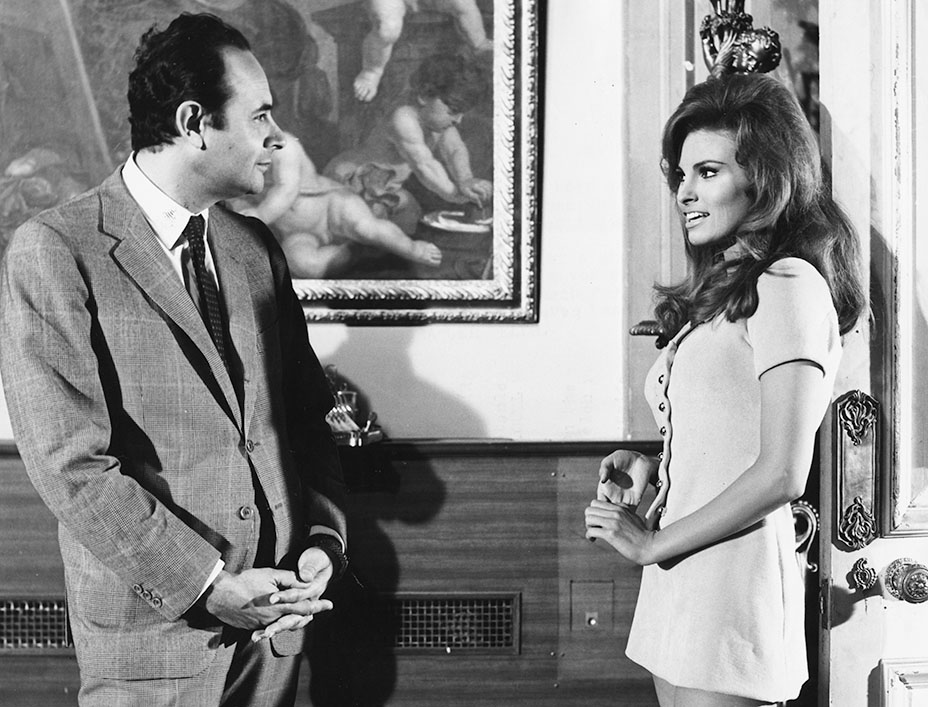 This story appears in the Feb. 27 issue of The Hollywood Reporter magazine. To receive the magazine, click here to subscribe.