Continue to The Hollywood Reporter SKIP AD
You will be redirected back to your article in seconds
Skip to main content
January 12, 2021 5:00am
Logo text

The next generation of psychic warfare is at the heart of AfterShock Comics’ new series Phantom on the Scan — as long as it doesn’t kill its main characters first.

Two decades after a comet fell to Earth and gave a substantial number of people psychic powers, a group of six psychics have joined together to bring an end to their gift — especially as it can exhaust the life force of the user each time the powers are employed. What they haven’t realized is that a terrible secret connects them to each other, as well as to the mysterious Trellux Institute.

The series offers a new take on psychic powers, and how they can be portrayed, writer Cullen Bunn promised.

“You’ll see a lot of different psychic powers in the book — you might be familiar with some, others might be a little new to you,” he explained. “The ways different characters use their gifts will show some new angles to those ideas you’re familiar with. Our lead character, Matt, is perhaps the most unique: Matt is an omnipath — he possesses many, many psychic powers. All of his powers manifest through ‘a little dead boy’ — a ghost-like figure that accompanies him, invisibly, everywhere he goes. This ghost, Dorian, is decaying. Every time Matt uses a power, Dorian rots more and more, a symbol of how the powers are killing the user.”

Beyond citing Stephen King as an influence, the writer has an unexpected couple of further inspirations for the series. “My father was a professional hypnotist and he had a deep fascination with the powers of the mind that he imparted to me,” he admitted. “But… let’s be honest… at the age of 11 or 12 I somehow saw Cronenberg’s masterpiece Scanners. I’m not sure how I managed to see it. But that head-exploding story of psychic powers stuck with me ever since. So, yes, it’s a big influence. I have been inspired by the potentially deadly nature of mental powers… deadly to the people that possess them… as a horror theme for some time.”

“Mark is going all out to bring creepiness to the page, and beyond the page. He’s even composing soundtracks for the comic, as he did with Cold Spots,” Bunn said. “The moodiness and ambience of Mark’s art helped shape Phantom on the Scan into the dark sci-fi horror story that it is! I crafted the series in a way that I thought would really give Mark lots of room to scare the hell out of us!”

The series launches digitally and in comic book stores April 14. Look below for sneak peeks at Torres’ art from the first issue, as well as his cover for the issue alongside artist Juan Doe’s incentive variant cover. 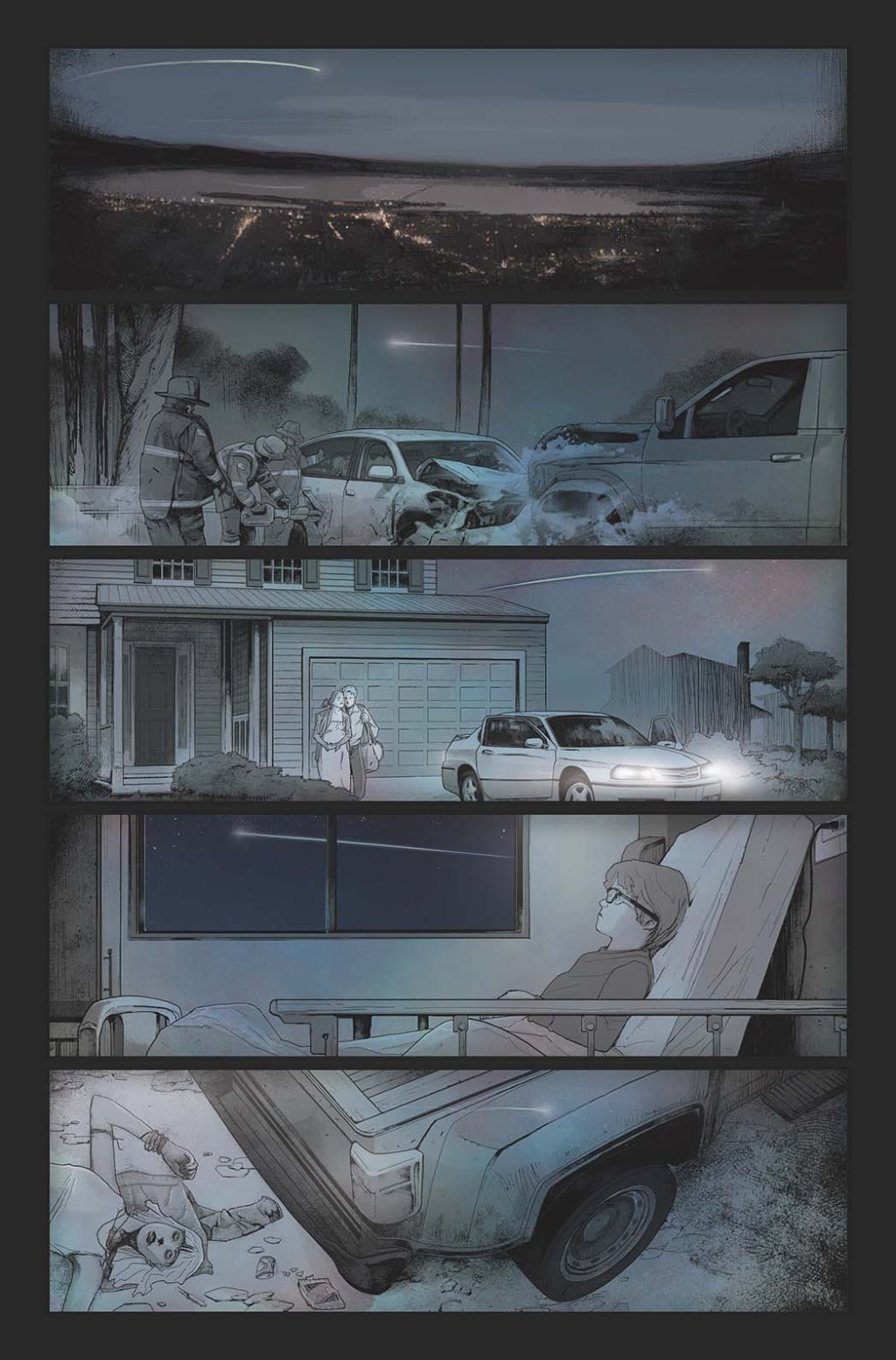 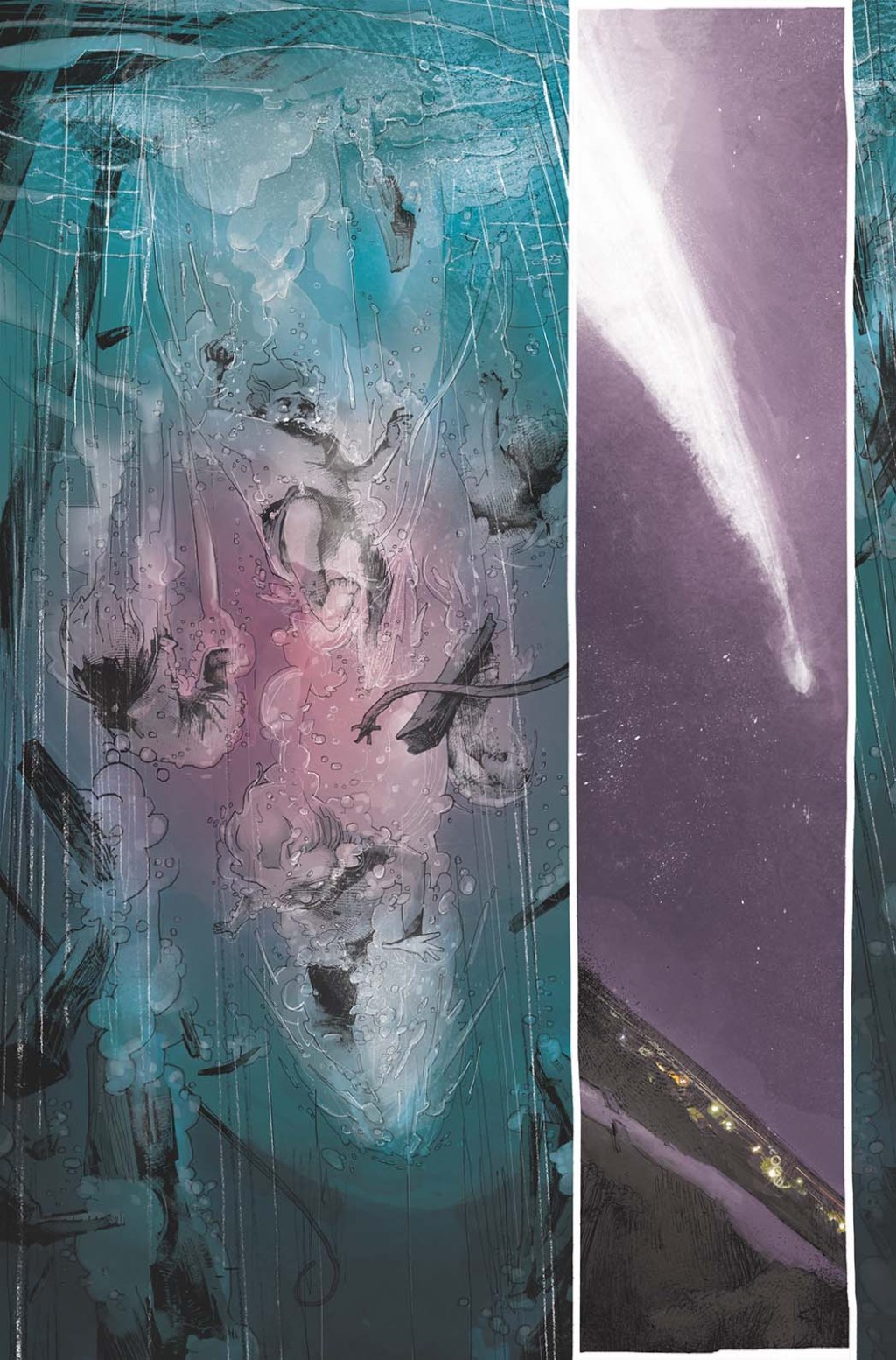 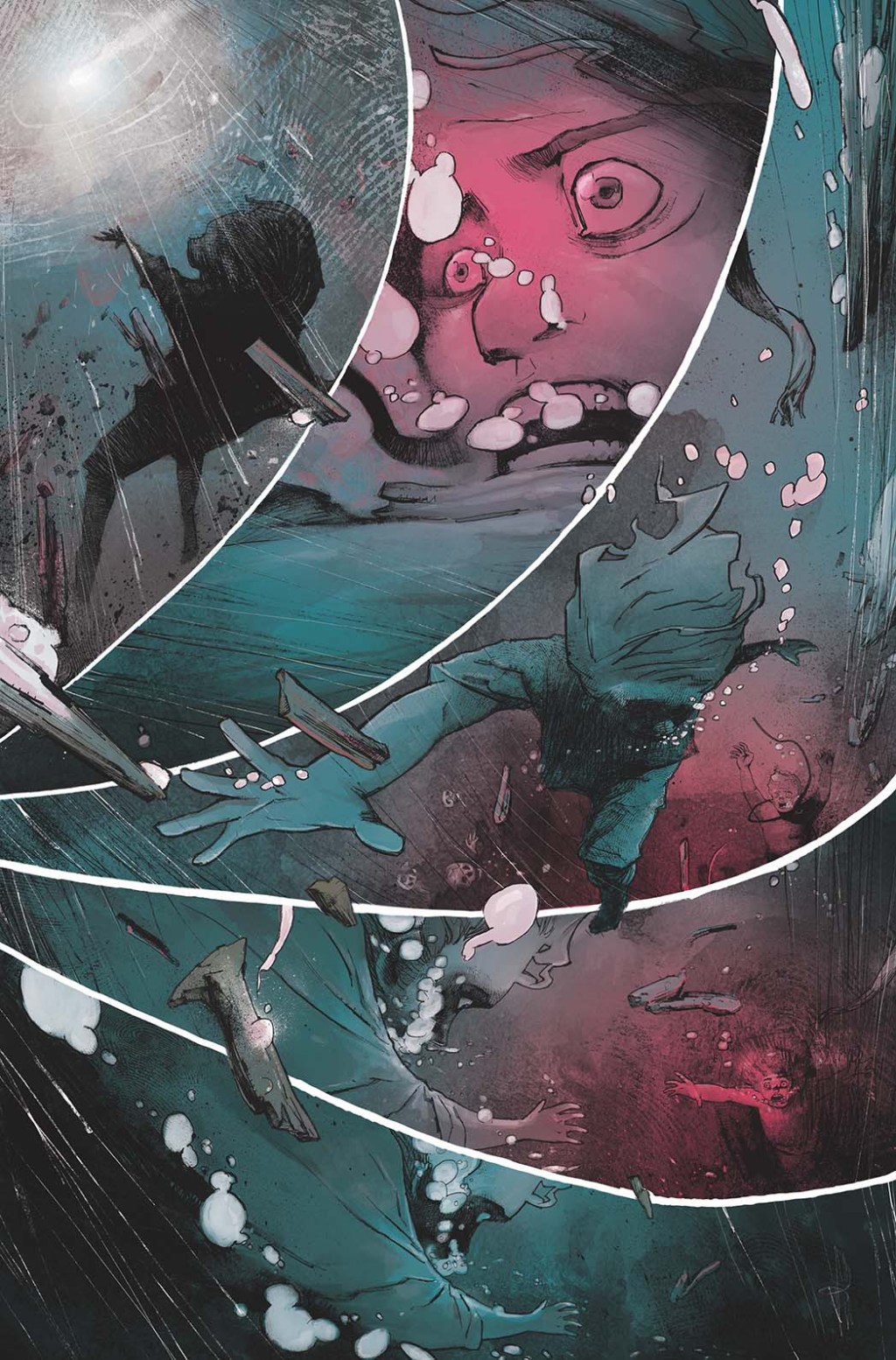 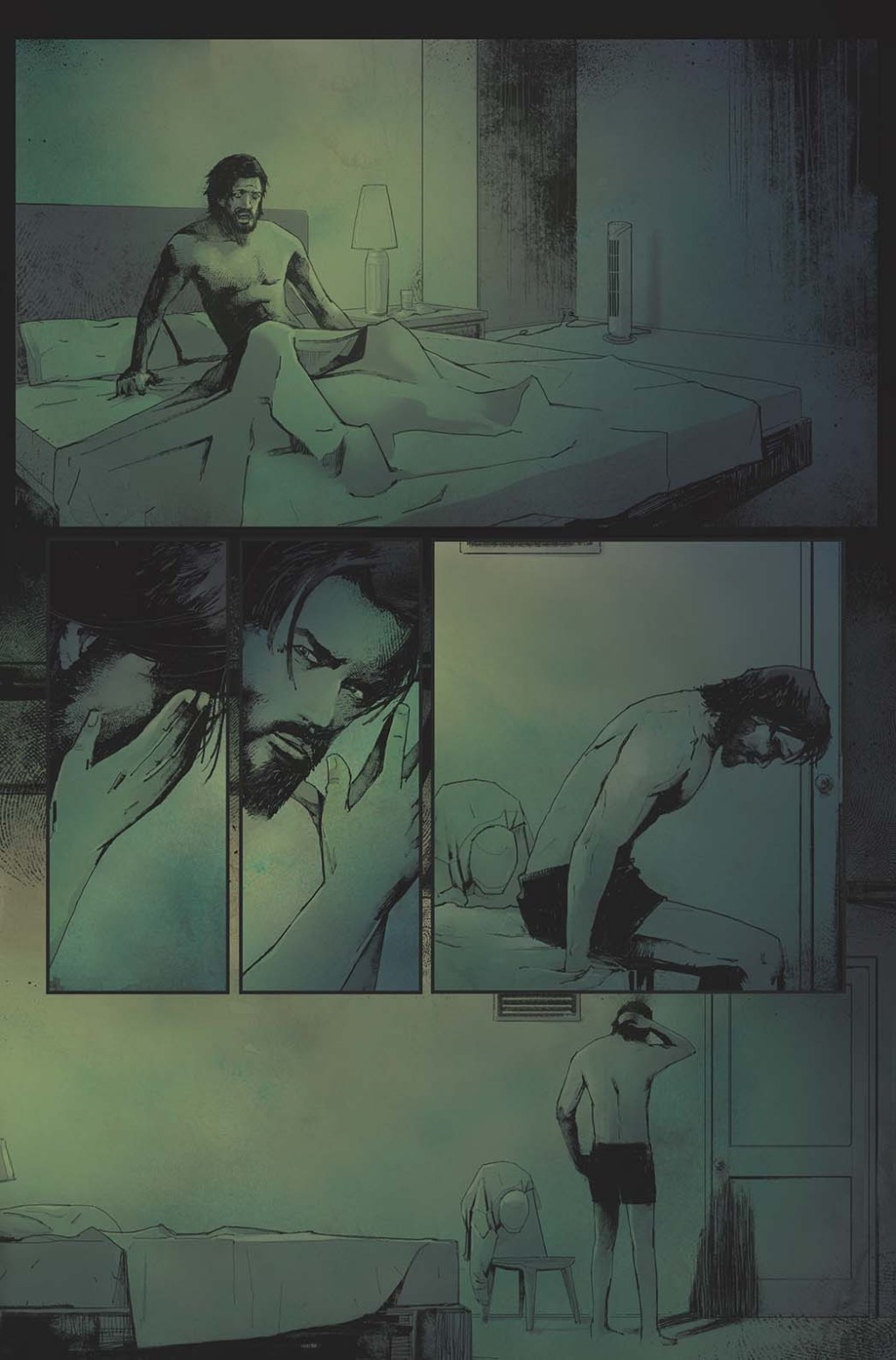 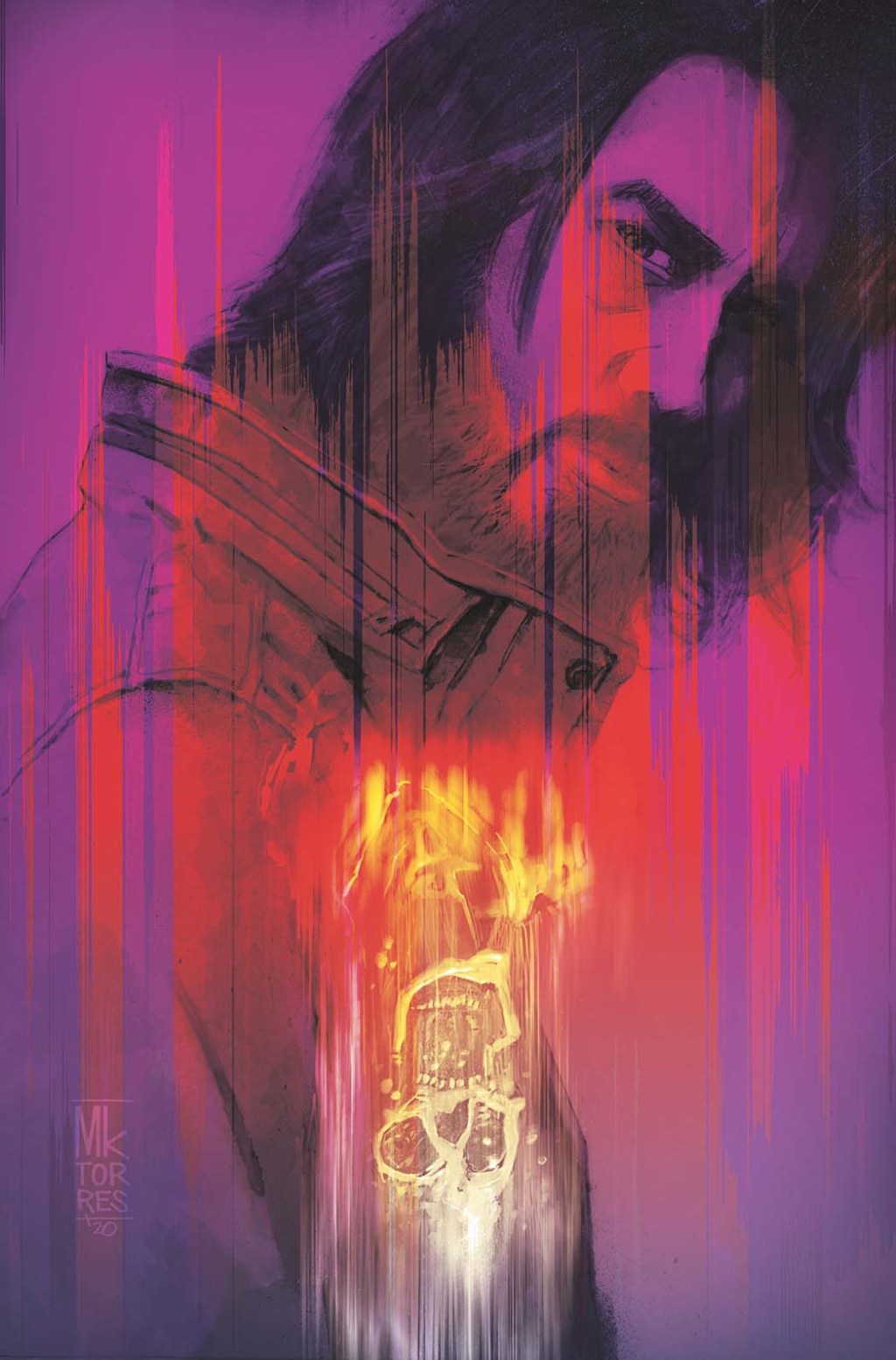 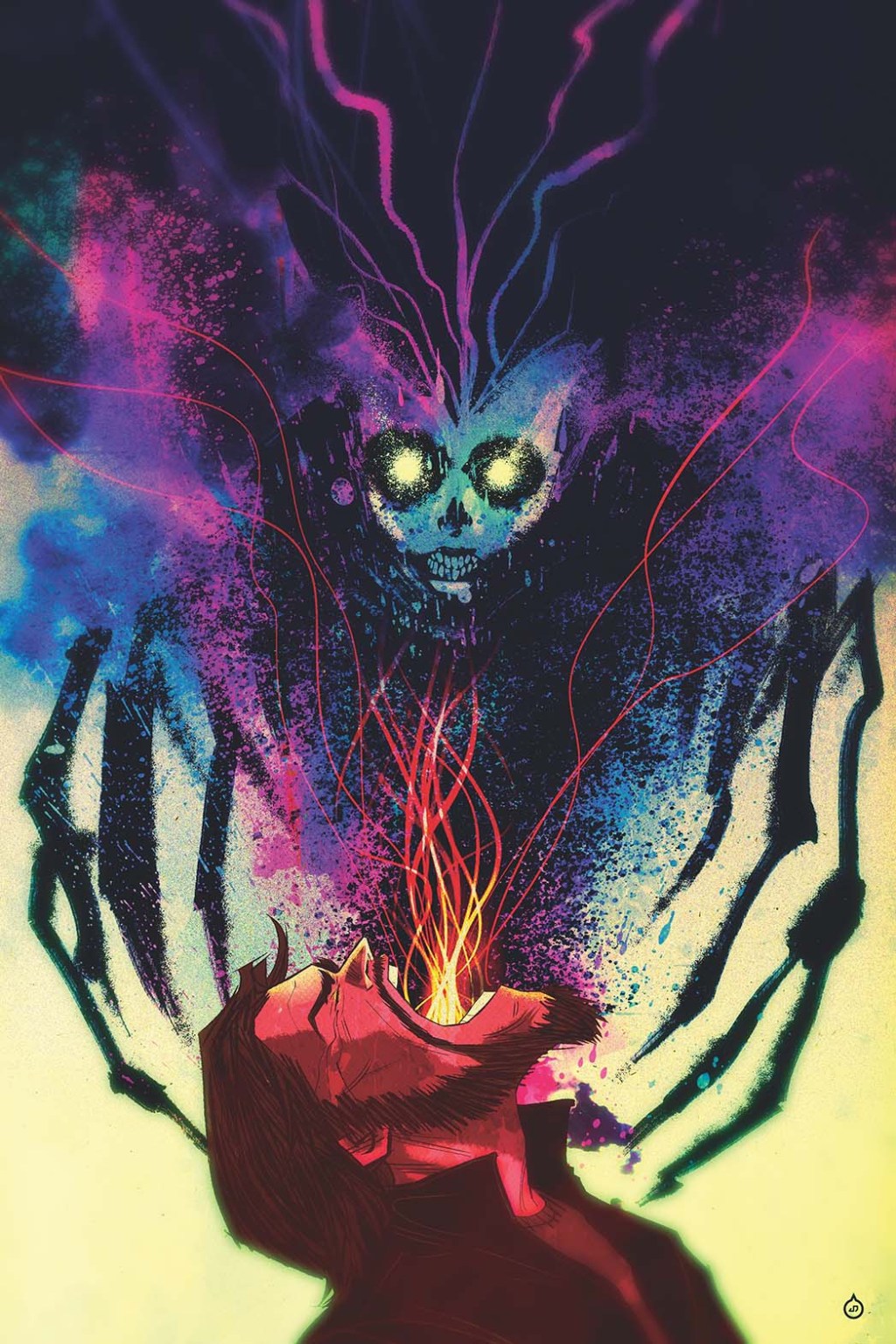