A pop-up exhibit in Hollywood is bringing fans of Ready Player One their very own OASIS.

The novel Ready Player One, which has been adapted for the big screen by Steven Spielberg and Warner Bros., tells the story of a teenager on a quest to gain control of a virtual universe called the OASIS. And for a limited time, fans will get the chance to step into Parzival’s (Tye Sheridan) shoes at a pop-up exhibit called The Ready Player One Challenge, which has landed at Hollywood and Vine.

The experience starts with a video that gives clues for how to find three hidden keys. From there, groups are walked around a stack of mobile homes referred to in the book as the “stacks,” and are taken through a secret entrance into the OASIS. 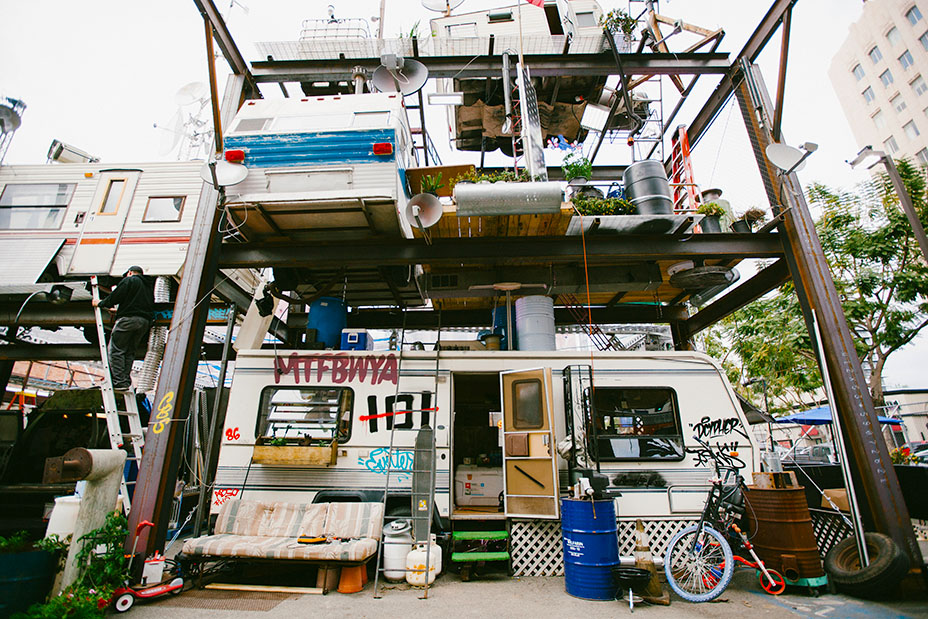 Each of the first three rooms has a key, and the group isn’t allowed into the final room until all three keys are found. Think of it like a mini escape room meets a haunted house, but you’re not locked in and it’s not haunted.

Among the coolest things about the experience is that the production design factor is impressive — partly thanks to the fact that several authentic set pieces and props from the upcoming film have been incorporated into the design. The rooms in the experience include Parzival’s bedroom (which fans of the novel know is actually a laundry room, poor kid), Aech’s basement and a mind-bending Rubik’s Cube-themed room. There also might be a DeLorean on the property that you can hop into and make all your Marty McFly dreams come true. 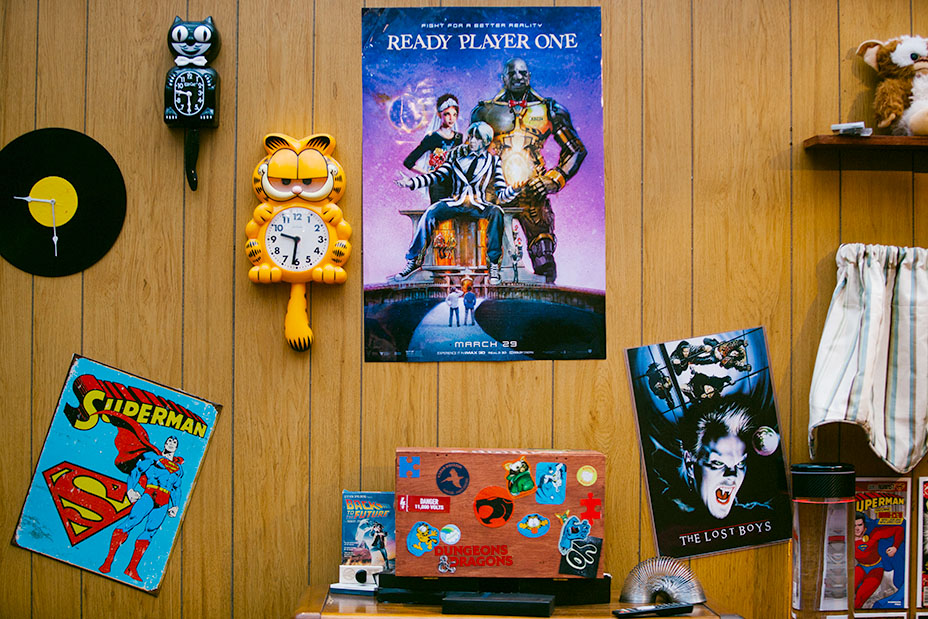 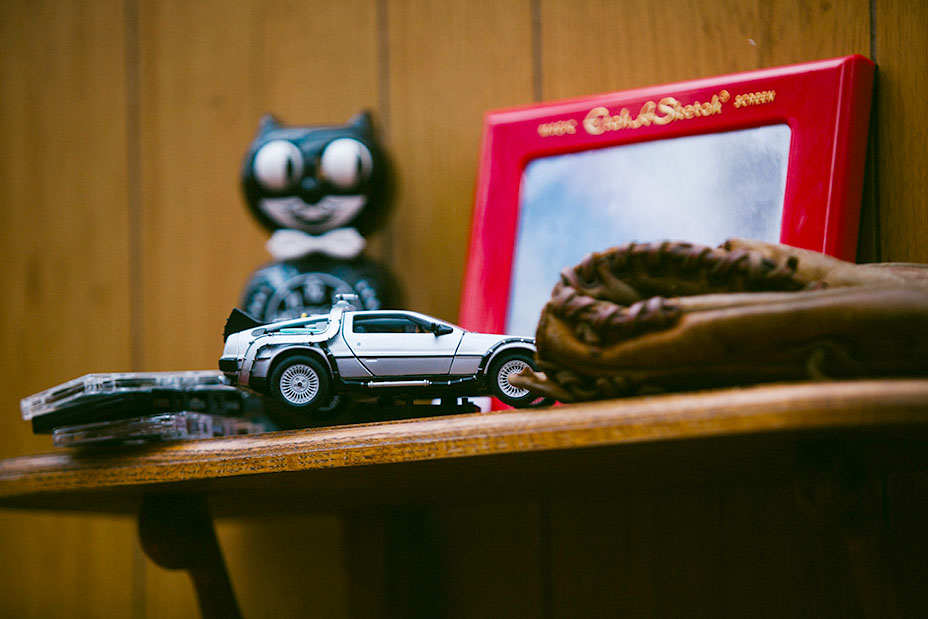 It’s also worth noting that the production team, Experiential Supply Co., is taking method acting to the next level, as there are actual human beings living in the stacks for the duration of the challenge. There are also actors on site playing IOI agents and various pop culture icons not to be spoiled here.

Go with a group of friends, and go at night rather than during the day to get a better feel for the world you’re immersed into.

Steven Spielberg's 'Ready Player One' to World Premiere at SXSW