With much of the discussion over the movie version of Ready Player One pertaining to its source material or use of iconography and characters from other films and genre franchises, one topic that merits further consideration is that the new pic continues the war between the two sci-fi Steven Spielbergs.

Spielberg’s history as a science-fiction director goes back to 1977’s Close Encounters of the Third Kind, which offered a thoughtful, contemporary take on alien invasion tropes that placed it firmly inside not only firmly inside Spielberg’s catalog — the film is visually and thematically consistent with his output to that time, and for some years after — but on the edge of movie sci-fi.

Close Encounters was recognizable as a sci-fi film, but resisted the bombastic tropes the genre had amassed to that point. (That it came out in the same year as Star Wars, which celebrated and embraced those tropes, and almost formalized them as must-haves, is an enjoyable irony of cinema considering Spielberg and George Lucas’ later collaborations.)

His next entry into the genre, however, was 1982’s E.T. the Extra-Terrestrial, which in many ways feels like the anti-Close Encounters, even though it echoes the earlier movie in many ways. (The climax of both is the arrival of an alien spaceship, which departs with one of the film’s central characters.) 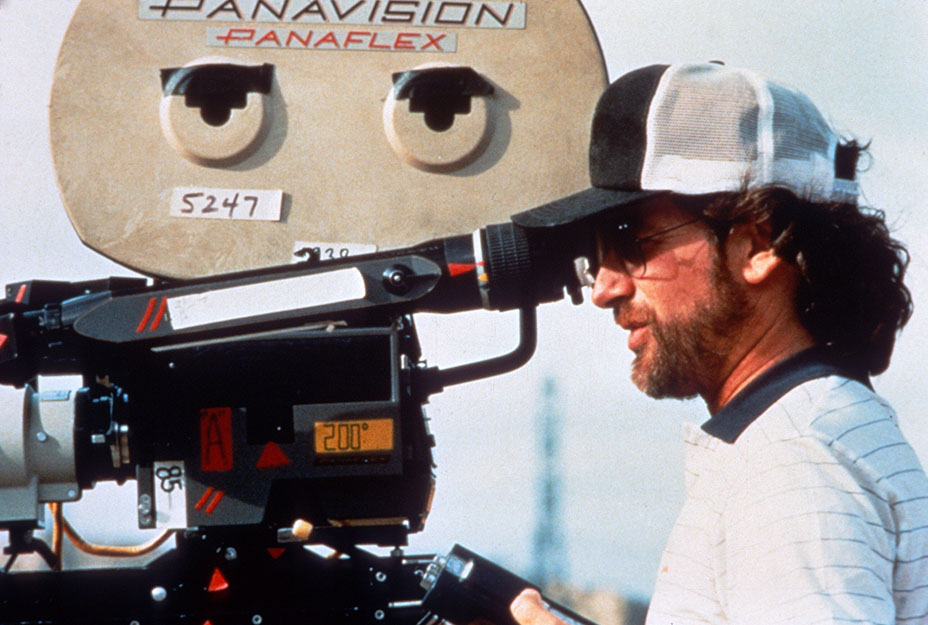 E.T. was Close Encounters, but replayed as something less dangerous and unsettling; a cozier, more family-friendly and unthreatening pic and better placed to fill theaters around the world. That contrast in approaches — from cerebral to heartfelt, perhaps, or artistically curious to crowd-pleasing — plays out across Spielberg’s multiple returns to the genre throughout his career.

It’s not a binary conflict, with a project being one thing or another; the two 1990s Jurassic Park movies have elements of technical innovation and intellectual questioning among the sentiment and scares that dominate the films, just as Minority Report works as both multiplex friendly action procedural and commentary on the dangers of blind trust in technology and/or authority figures.

In each of these cases, though — and even moreso in 2001’s A.I.: Artificial Intelligence and 2005’s War of the Worlds, both of which are less nuanced than their cinematic brethren — there’s a dominant thread, making it easy to place movies on one side of the equation or the other: The Jurassic pics and War of the Worlds are crowd-pleasers, A.I. and Minority Report are harder, more think-heavy, sci-fi.

So where does Ready Player One fall in this back-and-forth? It’s tempting to place it into the audience-friendly bucket, if only for the way in which it’s been marketed and the obvious action-movie focus of it all. But there’s something — if somewhat underdeveloped — of his think-piece approach on display again, and a sense of humor and self-awareness that curbs some of the book’s worse impulses in translation.

The self-aware humor in Ready Player One, in particular, feels like an argument that there’s more to the film than simply thrilling the audiences; it adds to the impression that the pic is an impressively curated experience, and one that’s arguably smarter than it appears on first glance. The question, really, is whether that effort is put towards a worthwhile goal, never mind a successful one.

While “gaming is not meaningless, but maybe spend less time online” is hardly the most deep of lessons for the characters to learn — and arguably obvious to the point of being facile — is there more to be considered of the use of nostalgia both by the characters in the movie and those responsible for the movie? Is there something at the heart of the OASIS?

From a business point of view, the studio might be hoping there isn’t; when it comes to the box office, there’s a clear winner in the war of the Spielbergs, and it’s not the one who makes movies aimed at the head. Even removing the massive successful Jurassic Park leaves the Spielberg who makes crowd-pleasers far more popular with moviegoers than his rival, somewhat obviously.

Whether Ready Player One is another Minority Report, or if there’s more under the surface that pushes it elsewhere on the Spielberg spectrum, is something that only time will be able to tell, as is almost guaranteed to be the case with all science fiction. Let’s all check in 2045, if we’re not too busy surviving slums and spending our days in virtual-reality playrooms by then. 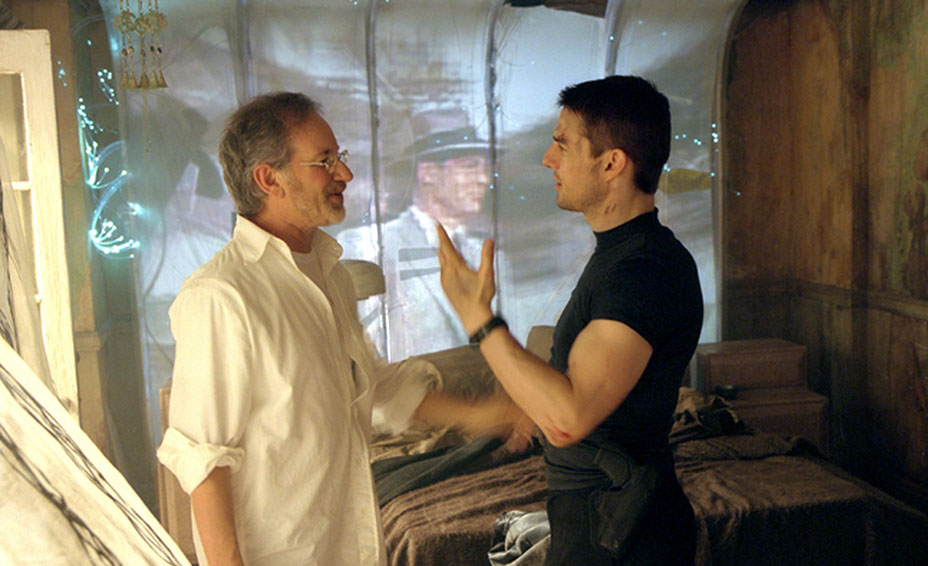