Ready Player One author Ernest Cline is stepping back into the Oasis, with his long-gestating sequel Ready Player Two launching Nov. 24 in North America.

Ready Player One, released in 2011, was a big hit in the publishing world, reaching No. 1 and spending more than 100 weeks on the New York Times bestsellers list. It spawned a film adaptation from Steven Spielberg, and the book was translated into 37 languages and was available in 58 countries. Ready Player Two, from Ballantine Books and available for pre-order Wednesday, is expected to be exceed that number.

The first book came at the vanguard of a resurgence in 1980s pop culture, ahead of ’80s-set projects such as Stranger Things and Warner Bros.’ It adaptation. It takes place in 2045, a time in which climate change, overpopulation and poverty have swept the Earth. Much of humanity seeks solace in an online virtual reality called The Oasis, created by 1980s-obsessed genius James Halliday. The plot sees teenager Wade Watts dedicate himself to solving Anorak’s Game, an Oasis-spanning treasure hunt announced after Halliday’s death and which sees the winner get his $500 billion fortune, as well as control of The Oasis.

Ready Player One went on to become a 2018 film from Warner Bros. with Cline co-writing the feature with Zack Penn. It went on to gross $582.8 million globally, making it Spielberg’s highest grossing film since 2008’s Indiana Jones and the Kingdom of the Crystal Skull. Tye Sheridan and Olivia Cooke led the cast.

Cline, also known for the 2015 novel Armada, has been working on the book sequel for several years, with the author telling The Hollywood Reporter in 2018 that part of the challenge was penning a story that was truly a book followup, rather than a sequel to the Spielberg film. 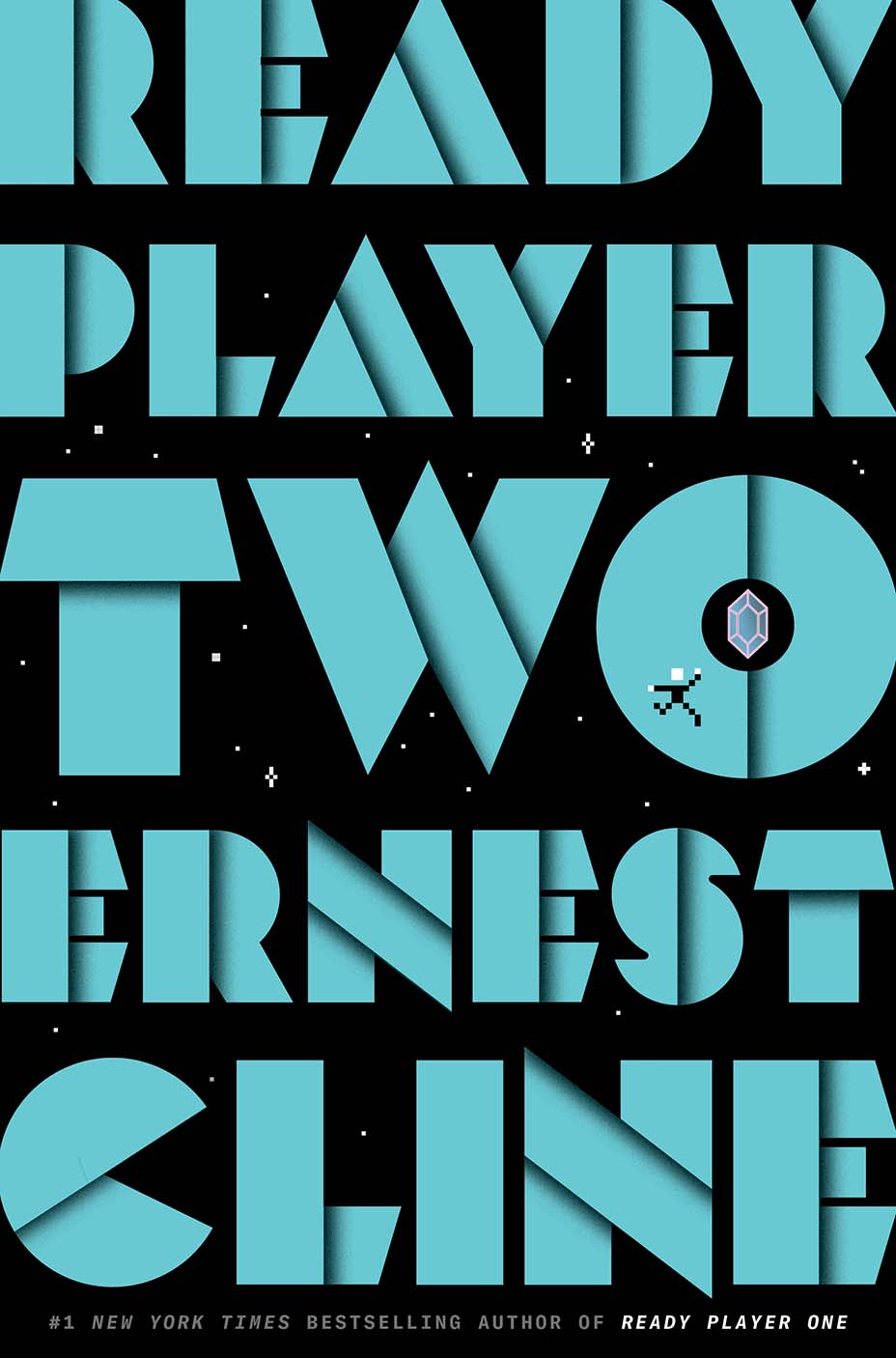