Director Mateo Gil can’t leave behind the idea of cryonics.

It’s not that he’s particularly enamored with the idea of freezing his body in hopes of it being revived in the future (he himself would not do that), but rather that as a storytelling concept, he finds it to be the best way to explore the idea of life after death.

His new film Realive, in theaters Friday in the U.S. and on VOD and Digital HD Oct. 3, centers on Marc Jarvis (Tom Hughes), who in 2015 is diagnosed with cancer and decides to end his life and freeze his body. When he’s revived in 2084, he discovers that life after death isn’t all it’s cracked up to be, as he experiences months of physical therapy to rehab his body and is plagued with health issues of a much older man.

The film covers familiar territory for viewers of Abre los ojos (in English: Open Your Eyes), which Gil wrote with director Alejandro Amenabar and was remade into the Tom Cruise film Vanilla Sky. In a conversation with The Hollywood Reporter, Gil looks at how his views on cryonics have changed since the 1997 film and what Realive says about both he present and the future.

You’ve worked with cryonics before. What is it that fascinates you?

If I’m honest, it’s not cryonics. There is nothing in cryonics that especially gets my attention. I think it’s more about life after death. Cryonics is a means to get there. But the idea comes from the times I was writing Open Your Eyes, that was a time when the first idea came to my mind. But the real thing was in 2008, when I read that piece of news that you see in the movie, about this team of doctors that created a heart from … a dead rat’s heart. And that heart was alive for a few seconds. When I read that piece of news, I thought I had to write my story. It’s not about cryonics. If you asked me if I would use cryonics myself, I would say no.

In the film, it explains that much of Marc’s no body has been cloned.  Only a certain percentage of him (mostly the brain) is actually his original body. Where did that idea come from? It seems plausible for the future.

I don’t know, really. I think you can guess because they are getting very quickly to the cloning of organs, so you can guess in 100 years, a big part of our bodies is going to be replaced every time it fails.  I think the whole you, the whole me, is not just the organs put together, there is a whole that is very delicate. That’s what scares me. If you took part of your body and you took out 10 percent are you still you? If you take 30 percent, is it still you?

Marc learns life after death isn’t so great. How’d you decide on that?

I think that’s because when we talk about eternal life or being immortal, we imagine ourselves being 30 years old, immortal, with a very good body and everything is alive. But imagine you are immortal, but 83 years old. That’s not the same. Actually, when he describes all the problems, the small problems he has with his body, all are problems you hear are about with old age. I was kind of projecting that he is resurrected as an old man, he doesn’t have the energy he used to have.

What discussions did you have with Tom Hughes about his work?

There are many issues to think about and we had a few concerns. I you think about the character, he’s not a nice guy. He’s very egotistical and very ambitious and this is always a very delicate thing to do in a movie, because audiences can get out very soon and this is very risky. We had to be faithful to the character at the same time, so it was very difficult to get this point. I don’t know if we are in the right point, because that was our decision, and I agree with our decision, but I can feel this is not the kind of guy you want to be the friend of. We needed to make him an asshole at the beginning in order to have a learning character in the second part, when he is resurrected and he thinks about his own past, so we needed this voyage, this trip, from past to future, and that was the main thing in our conversation. 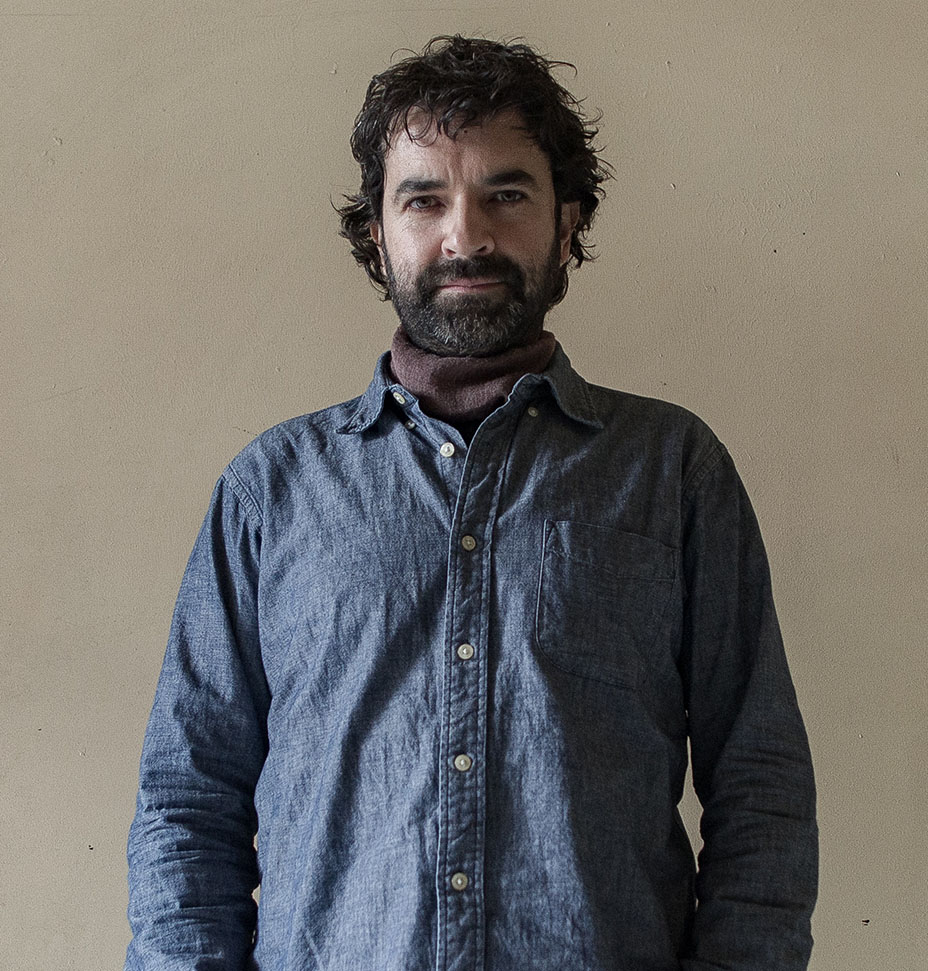