In Permission, Rebecca Hall stars opposite Dan Stevens as a woman who, though content with her long-term beau, tries out an open relationship. The Brian Crano dramedy — premiering at the Tribeca Film Festival, where WME and Film Constellation are handling sales — tackles the predicaments of marriage, starting a family and staying together amid disruptions. It also marks Hall’s debut as a producer.

It’s all part of the long game for the Christine and The Dinner actress, who has been penning scripts and steadily readying for her directorial debut. Hall chats with The Hollywood Reporter about acting in a movie with her husband, Morgan Spector, filming her upcoming short and finally jumping behind the camera herself.

What drew you to Permission?

I’ve been good friends with Brian since I was 20. He was a brilliant 19-year-old who wrote a play and randomly asked me to do a reading. It’s just been a matter of time until he wrote something with a part for me. He wanted to write a story about the complexity of female agency within a long-term relationship when everything is basically just nice. They’re two people who’ve known nothing but each other their whole lives, and somewhere along the lines they’ve stopped growing together. They have an honest discussion about how they’re going to try and grow while staying together and it leads them down this unconventional but interesting path. 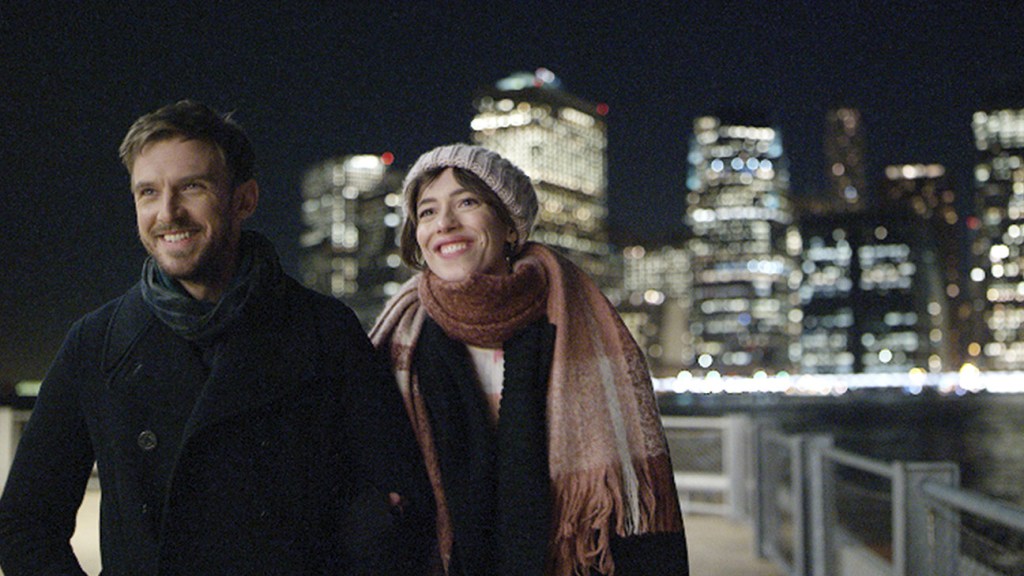 In many ways, it’s just a standard rom-com situation — is this guy the one or is he not and all that kind of cliché ideas. But it’s also the idea of the push on women to stay in relationships because to not be in one would be considered a failure, and you’re successful if you keep a relationship and you have to have a good reason to end one. Even though the characters are in their 30s, it’s a coming-of-age story, of realizing who they are. I think it’ll force people to have conversations with their significant other that they’d probably bury otherwise.

How was it to be in a film about relationships that’s also cast your real-life husband?

It was great. He plays part of another couple with David Craig, who is Brian’s real-life husband. Why not? (Laughs.) We’re all people who are quite rigorous about discussions of emotional honesty. And I think you get to a point professionally in life where not only are your spouses talented people that you want to work with, but you can create an environment to make that happen. That’s very rewarding and wonderful. We’re all friends, so it was nice to all be part of something together. 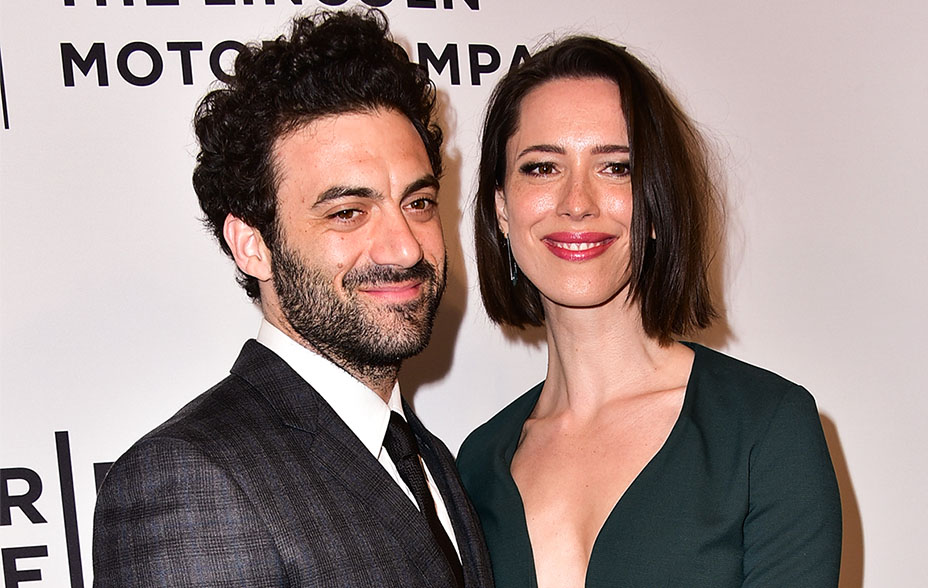 What was your role in producing the movie?

I think that I helped bring it into being — I guess that’s what a producer does, isn’t it? It was a very straightforward process because the more we sent the script around, the more people wanted to come on board. It was reassuring and fun, and came together organically and essentially. I loved being part of preproduction — thinking about location scouts and being able to get in touch with crew that I’ve worked with before. I loved it primarily because, as years go by, I think more and more about directing, and these are just baby steps in understanding what that process would be.

What kind of films do you hope to direct?

The stuff that I gravitate toward is going to be the time-bomb, ticking-clock type. But I’m actually about to make a short about 80-year-old women taking a synchronized swimming class. I wrote it and we were gonna shoot, but we put it on hiatus until our lead actress, who is suffering a bit now, is strong enough to do it. We’ll have things going in July.

Who are some of your directorial influences?

I have a lot. My taste in film is quite a bit of strange cross-section. When I was a kid, I spent a lot, a lot of time watching American moviemaking in the 1930s and ‘40s, because my mother had videos of Barbara Stanwyck and Katharine Hepburn. I was an only child and that was like television for me. Then when I hit adolescence, I got fascinated with films by Brian De Palma and Sidney Lumet and all those guys. And I think of someone now like Michael Haneke — everything he touches is just breathtaking and extraordinary to me. I suppose I’m interested in making films that are a little bit observational but in a warm and emotional way.

You’ve played quite complex female characters onscreen. Are you eyeing that type of directorial project?

Absolutely, but not exclusively. Those limits might be a bit reductive. I’ve gravitated toward films that have female storylines because that’s what I relate to most, but [to direct], well, I don’t know. I’ve written three scripts now, and in two of them the leads are women. And my short doesn’t have a man in it at all.