The soundtrack consists of 13 tracks, which each span one to four minutes of varied vocal performances and story-driven lyrics that summon visions of the game’s signature cowboys and gunslingers. The entire album sits at 43 minutes in length.

Listen to a preview via Apple Music below. 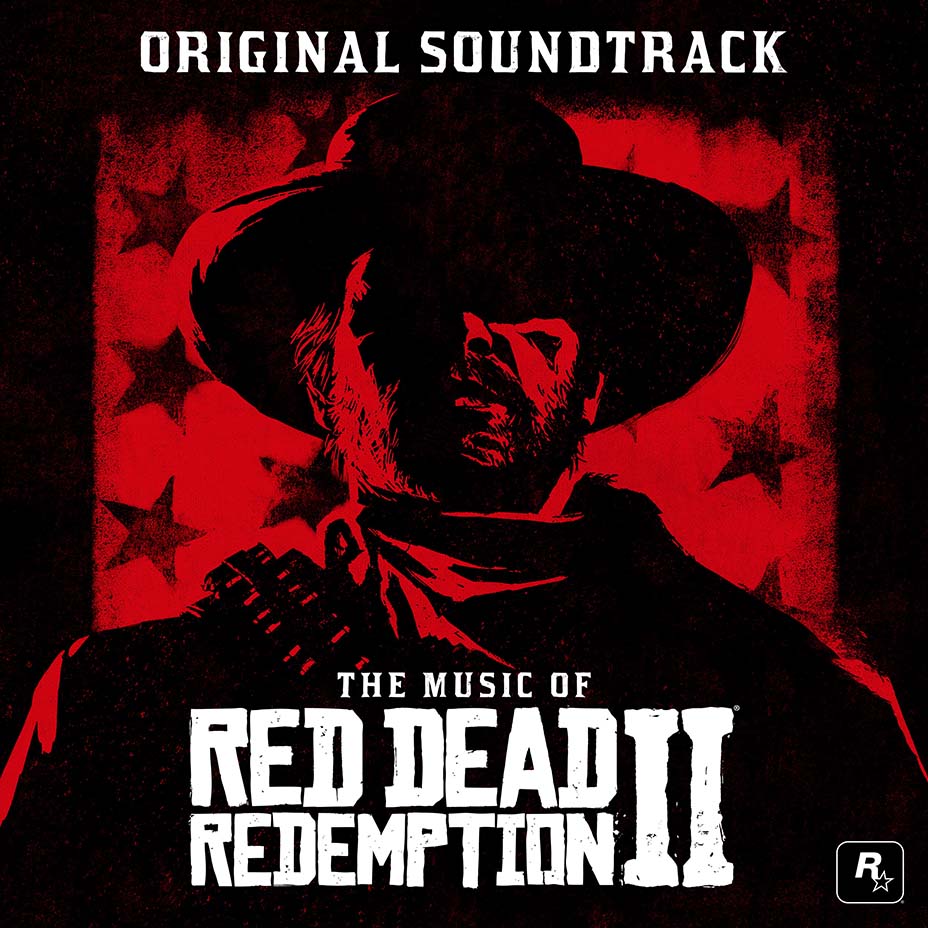