A Russian spy with a background in ballet, forged in a secret training program, burdened with secrets on a deadly mission in Budapest, and tested by allegiances to both the motherland and America. There’s no denying that Francis Lawrence’s Red Sparrow, led by the Academy Award-winning Jennifer Lawrence, shares a number of similarities with Marvel’s leather-clad avenger and super spy, the Black Widow (Scarlett Johansson). In the lead-up to the film’s release, a good deal of discussion has been spent on determining whether Red Sparrow, by way of protagonist Dominika Egorova, is a Black Widow rip-off.

Francis Lawrence refuted these claims in January, highlighting the fact that his film is based on its own source material, the novel of the same name by former CIA operative Jason Matthews. The director also noted that the interests of Red Sparrow are entirely different from that of Marvel’s gadgetcentric spy world. That same month, Marvel Studios finally made plans to move ahead with a film centered on Johansson’s character by hiring screenwriter Jac Schaeffer. While those plans were met with excitement from fans, many also wondered if Marvel had simply waited too long and been beaten to the punch. It seemed that Red Sparrow and Black Widow were inextricably linked by their subgenre within the consciousness of cinemagoers. Now with Red Sparrow released, it’s clear that, if anything, Lawrence’s film proves we not only still need a Black Widow movie, but that we need more films like Red Sparrow as well.

After making her big-screen bow in 2010’s Iron Man 2, there was little doubt that we’d be seeing Natasha Romanoff leading her own film sooner rather than later. The Avengers not only increased the character’s popularity, particularly by way of an interrogation scene that brought “red in my ledger” into the pop-culture lexicon, but also boosted the chances that we’d see a solo film. But Captain America and Avengers sequels came, conquered and left Black Widow as a co-star as each Marvel phase gave way to the next. Meanwhile… 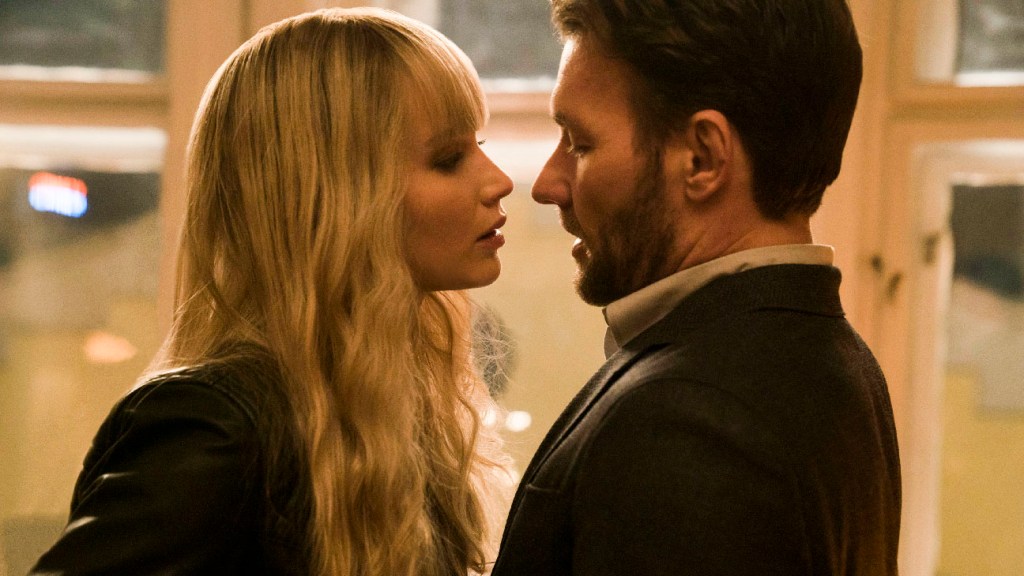 2017 sensation Wonder Woman and Atomic Blonde, bound for status as a cult classic, proved that there’s not only a need for female-led blockbuster films, outside of the traditionally femme-friendly horror genre, but a desire for them as well. The problem is that because of the lack of consistent genre-friendly blockbusters with women in the lead roles, many are quick to draw shallow comparisons and cry rip-off. Already, Marvel’s upcoming Captain Marvel, featuring Brie Larson as the titular cosmic hero, is being held up to the Patty Jenkins-directed Wonder Woman, something that will undoubtedly become more prevalent as we move closer to release. Atomic Blonde suffered some of the same comparisons to Black Widow during its theatrical run, though not to the same degree as Red Sparrow. As audiences, we can watch countless male-led big box-office blockbusters, all of which seem cut from the same cloth, and “rip-off” is barely whisperedf. Only by coming to terms with female-led action and espionage films as more than novelties can we see their value beyond the surface level.

Red Sparrow is as far from a Marvel movie as one could possibly get. It lingers, more interested in interactions than action. It’s driven by a kind of sexual violence and moral menace that gives its grounded nature a workout. Lawrence has crafted an adult-minded film, one built within real-world intrigue and messy patriotism born of even messier politics. Red Sparrow isn’t an action film. There are no gunfights, no explosions, no car chases, and when a character sets out with the intent to kill, the deed is followed through without ceremony. In truth, Red Sparrow is the story that exists outside the borders of Marvel comic book panels, showcasing the vulgarity that those pages can only hint at. It serves as a better showcase of real-world espionage than any superhero movie could, and it’s arguably the best showcase of an R-rating for a major mainstream release since David Fincher’s Gone Girl. While not everything about the film works, there is a refreshing quality to it that can’t be dismissed. Within the first 30 minutes of Red Sparrow, it’s clear that director Lawrence was true to his word, the movie has far too much on its mind and up its sleeve than to be constrained by super-spy theatrics, and any similarities stem from cultural touchstones, not comic book canon. 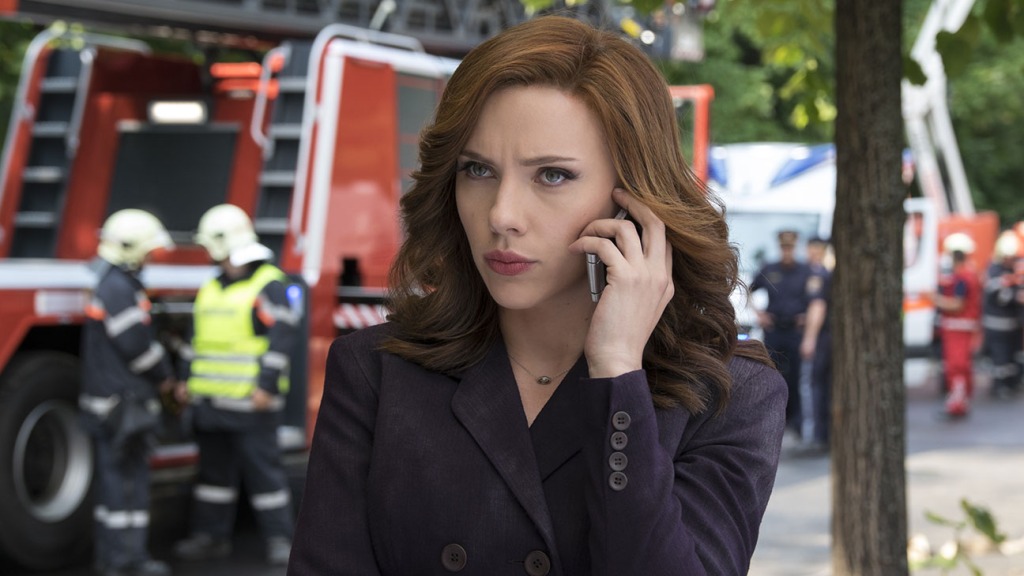 As much as we crave real-world grit and maturity in our films, there’s also an undeniable need for escapism, for the thrill that gunfights, explosions and car chases deliver. While there’s no telling how Marvel’s Black Widow will ultimately shape up, we’re surely in store for some of that, but given its own spin in the way that only Marvel can do. In a universe that isn’t bound by real-world events, the possibilities are far too endless to fear the film knocking up against Jennifer Lawrence’s. There’s no number of Red Sparrows, Atomic Blondes or Wonder Women that can take away from the unique quality of superhero and spy that Black Widow has, nor thecharacterization that Johansson has crafted. Just as there is no amount of Black Widow movies that can take away from any of those prior films and their central performances. It seems we’ve only just begun to scratch the surface of what these genres and subgenres are capable of exploring with women in the lead. We need Red Sparrow. We need Black Widow. And we need whatever comes after that.

Genre films, by their nature, support new entries and new films that build on top of what has come before. Because of what Red Sparrow has accomplished, any future Black Widow film is freed up from having to retread any similar path that a PG-13 movie couldn’t possibly pull off as well. While surface-level similarities may not allow for a movie about Black Widow that fans initially imagined in 2010, it does allow the chance for the film to be something more, something of value that contributes to the ongoing change in perception of who should lead the stories we consume.