Regina King, a best supporting actress Oscar winner for If Beale Street Could Talk, is making her feature directorial debut with One Night in Miami.

King will also executive produce alongside Powers. She is a three-time Emmy Award winner (American Crime, Seven Seconds) and a Golden Globe nominated actress (American Crime). King starred in If Beale Street Could Talk alongside KiKi Layne and Stephan James and most recently starred in HBO’s Watchmen.

One Night in Miami is set on the night of Feb. 25, 1964, and portrays a young Cassius Clay after in real life he became the new heavyweight boxing champion of the world following his surprise defeat of Sonny Liston. Clay stayed the night at the Hampton House Motel in Miami’s African American Overtown neighborhood, where he celebrated with friends.

Regina’s stage-to-screen adaptation then imagines Clay spending the night in the hotel with Malcolm X, Sam Cooke and Jim Brown as the four men discuss their responsibilities in moving the country forward to equality and empowerment for all African Americans.

“One Night in Miami is a love letter to black manhood that powerfully explores themes of race, identity and friendship,” says King in a statement. “We’re so excited to have Kingsley, Eli, Aldis and Leslie in the lead roles showing a different side of these iconic men.” 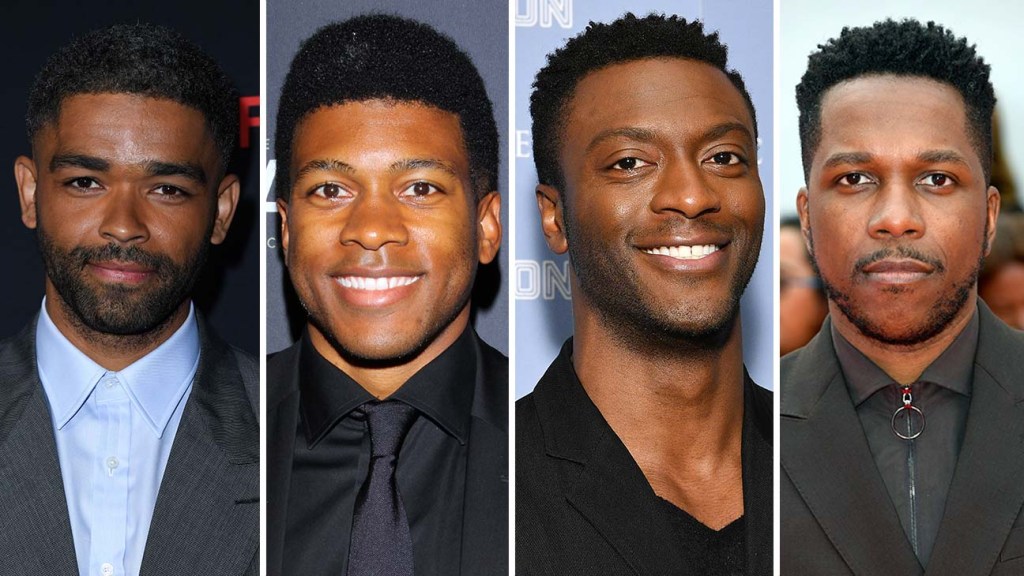