The dead can’t talk — but a new comic book series from Lion Forge allows them to tell their own stories nonetheless, thanks to a photographer with a very specific skill set. Prepare for an unexpected take on the murder mystery genre, in Leah Williams and Lenka Simeckova’s upcoming r(ender);.

A 10-issue series, r(ender); is the story of Emie Ocampo, a photographer who can share the last images from the eyes of the dead — a skill that detective Natalie Bixel can use (even if she’s not entirely convinced by Ocampo’s abilities) to find the truth behind a series of unsolved murders in the neo-noir world of New Delith, the setting for the comic book series.

“I joke about r(ender); being ‘X-Files, but lesbians and magic’ or ‘seapunk tech noir,’ but really it’s a cyberpunk neo-noir story that takes place on the fraying edge between magic and technology,” the writer says about the title, adding that it’s “the one story I’ve been desperately hungry to tell ever since I was a teenager. The main character’s unique magical prowess is literally a dream I had when I was 14, and just never stopped thinking about.” 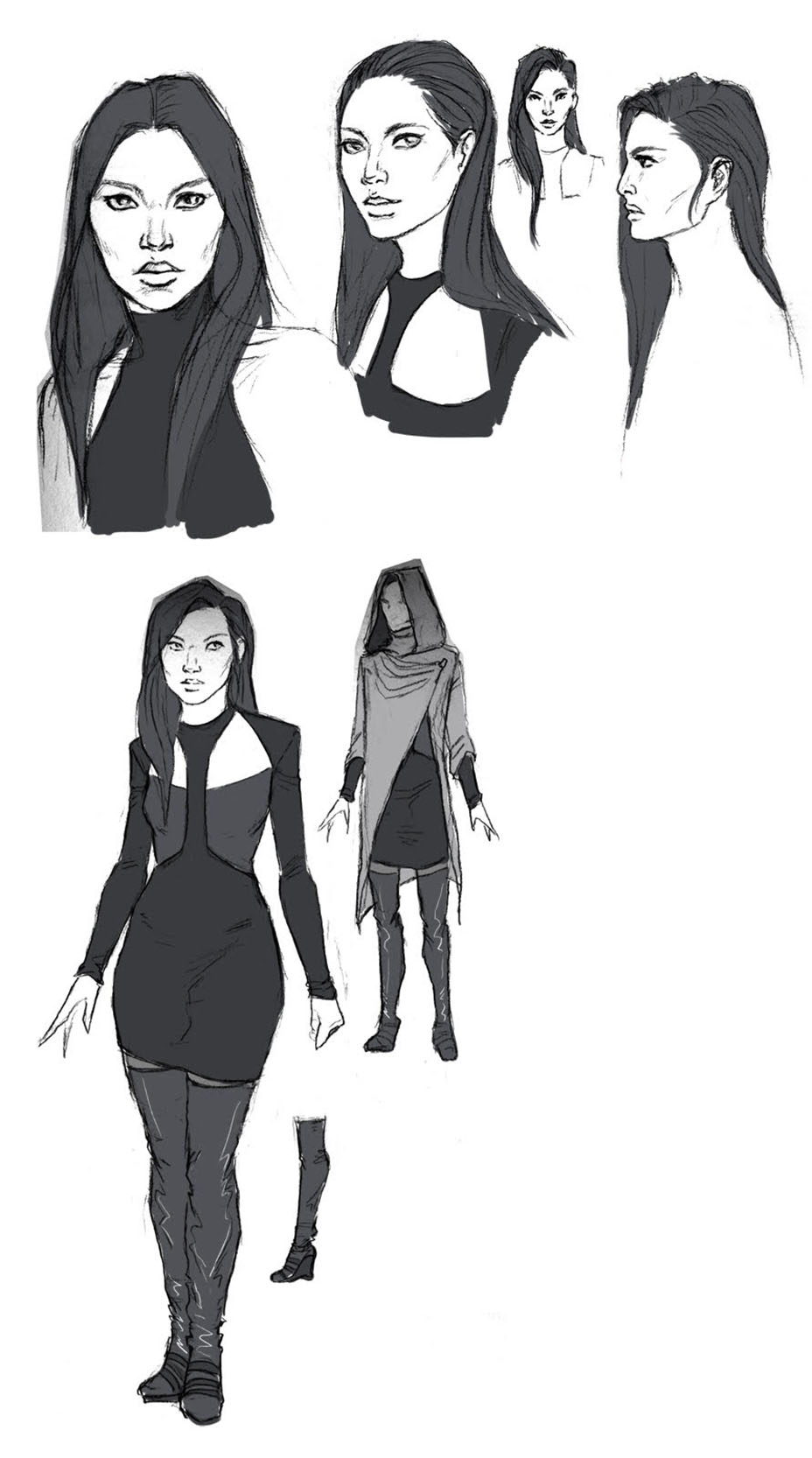 “Leah Williams’ r(ender); is the type of story you only come across every so often as an editor where you read the initial tagline and are instantly hooked,” Lion Forge editor Jasmine Amiri said. “It hit the bull’s-eye for the type of high-quality original stories I’m hoping to bring to Lion Forge. The world is hypnotic, the leads are deeply engaging, and the dialogue is penetrating.”

Williams, who has written for Boom! Studios, Dynamite Entertainment and Marvel in the past, added, “Every step of this process has felt like I’m working with a partner-in-crime or a co-conspirator with Jasmine as my editor — locked step, in complete agreement, and Jasmine’s ideas get me hyped and give me new inspiration all over again because of how well she understands this universe. And now that Lenka Simeckova is working with us as the artist, I feel even more spoiled. And lucky. This easily feels like the most self-indulgent creative venture of my entire life and I honestly can’t believe it’s real or that any of this is happening. I’ve been subtweeting my own happiness about it for months.” 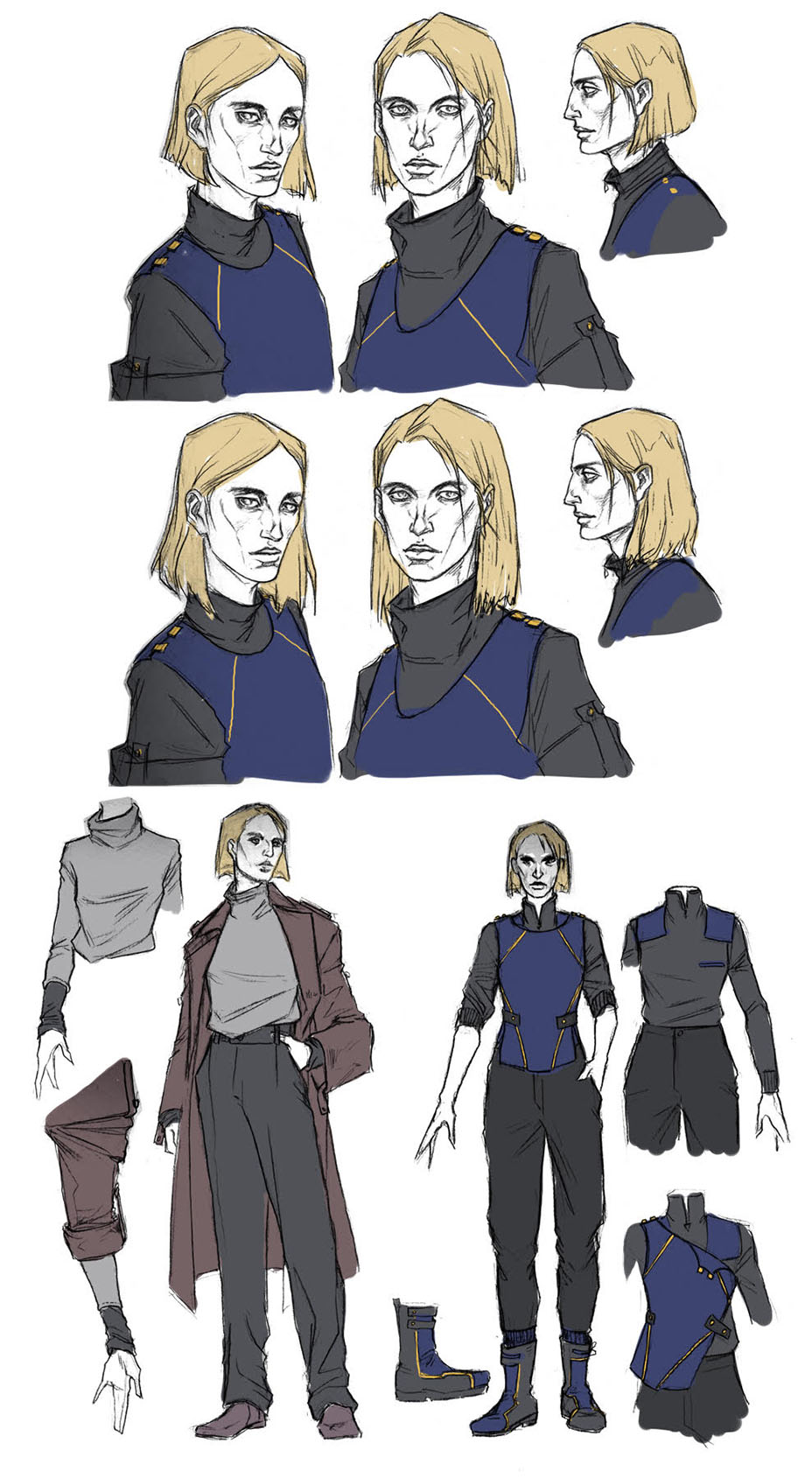 According to Amiri, the new series “is mesmeric, it’s alluring, it’s going to dig its claws into you and suck you into a rich, twisted story where magic is real and anyone can turn on anyone. I’m very much looking forward to readers joining us on this ride.”