Mike Nichols had been a guest at Mark Harris’ wedding to writer Tony Kushner, and the couple had dined with the filmmaker many times since Nichols directed the 2003 HBO adaptation of Kushner’s play Angels in America. But when Harris’ book publisher, Penguin Press, approached the journalist and author to write a biography of Nichols after the director’s death, “I knew that there was a ton I didn’t know,” Harris says. “And I knew I would never not be interested.”

Six years later, Harris’ Mike Nichols: A Life is out. Based on 250 interviews with actors and collaborators including Meryl Streep, Dustin Hoffman and Elaine May, Harris’ book traces Nichols’ extraordinary life — from his boyhood trip from Germany to the U.S. in 1939, through his young adult fame as a nightclub performer with May to his award-winning direction of films like The Graduate, Who’s Afraid of Virginia Woolf? and Silkwood and plays like Barefoot in the Park and The Odd Couple. Along with the career highs, Harris tracks Nichols’ depression, four marriages and drug use, misbehavior toward actors (such as rude comments about Hoffman’s appearance while shooting The Graduate) — and wigs to cover his baldness.

Geena Davis Memoir 'Dying of Politeness' to Release in Fall

Harris, who had interviewed Nichols for his 2008 book Pictures at a Revolution, obtained the blessing of the filmmaker’s widow, Diane Sawyer, and three children before signing on to the biography and says the family made no effort to control its content. He explored — and ultimately dismissed — a rumored romantic relationship with photographer Richard Avedon, who had been a close friend of Nichols’. “I thought that anything I find out about Mike is fair game,” Harris says. “Had I found anything out about Mike being involved with a man that was as verifiable as the stuff in the book, I would’ve put it in. But I didn’t.”

Among Harris’ interview subjects for the book was his own husband, whom he questioned formally at their home on the Upper West Side, a process “every bit as bizarre as you might imagine,” he says. His hardest-won interview was the notoriously press-averse May, whose creative and personal partnership with Nichols was a source of mystery and fascination even to their close friends. “The first thing she said to me was, ‘I want you to know that the only things that I can remember are the things that I’m not going to tell you,’ ” Harris says. “So of course my heart dropped instantly, but that turned out to be not true. She was thoughtful and forthcoming and also just really vivid and specific in her memories.” 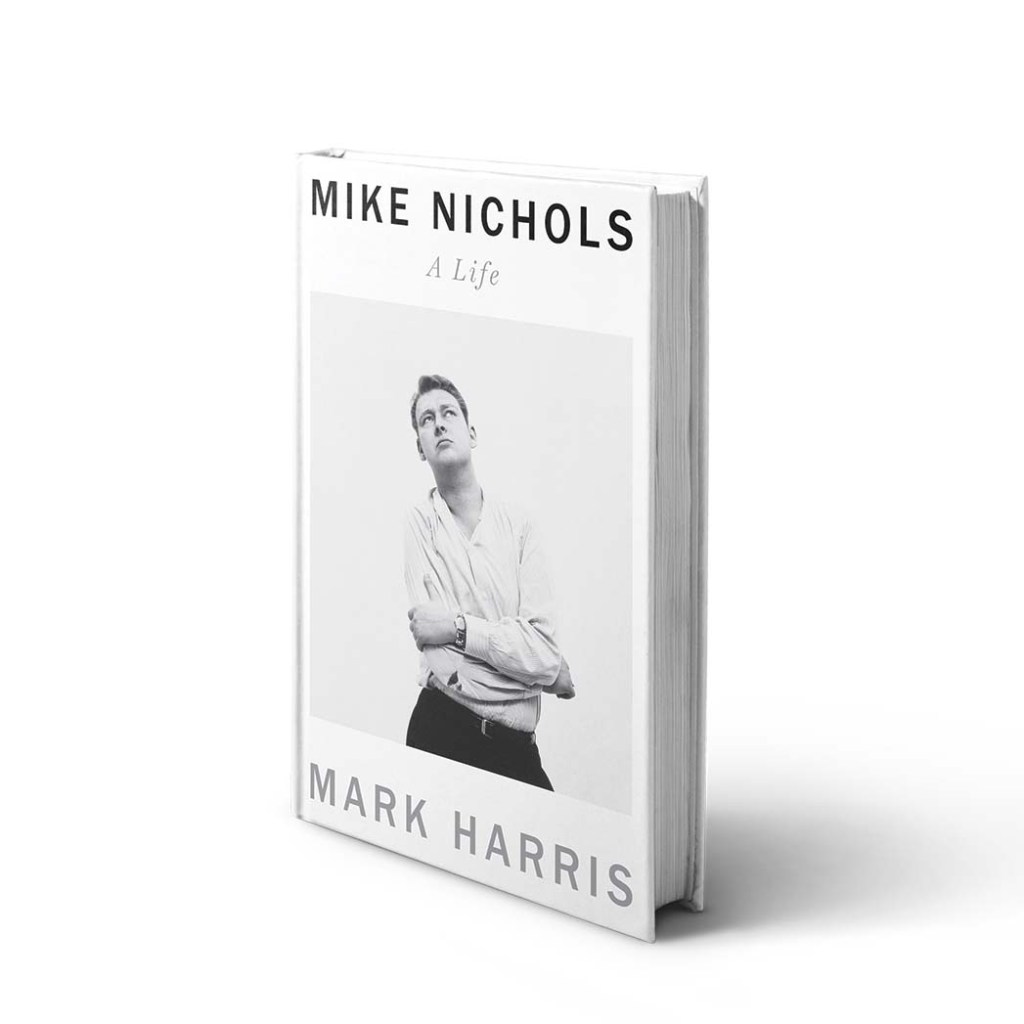