Reversing Roe, a timely documentary about the history of the abortion debate, explores the politicization of the issue.

The first trailer, debuting exclusively here at The Hollywood Reporter, explores the lasting effects and debate surrounding the 1973 decision Roe v. Wade, in which unduly restrictive state regulation of abortion was ruled unconstitutional.

The film, which premiered at Telluride, is helmed by Ricki Stern and Annie Sundberg, and has the backing of notable names including Sen. Wendy Davis and exec producer Eva Longoria, who attended the festival premiere.

THR‘s review states: “Many documentaries about abortion rely on emotional, first-hand stories from women who have chosen, or been denied the choice, to end a pregnancy. Reversing Roe takes a more cerebral approach, using news footage and current interviews on both sides of the divide to try to illuminate the subject.”

Reversing Roe will premiere on Netflix on Sept. 13. Watch the trailer above and check out the poster below. 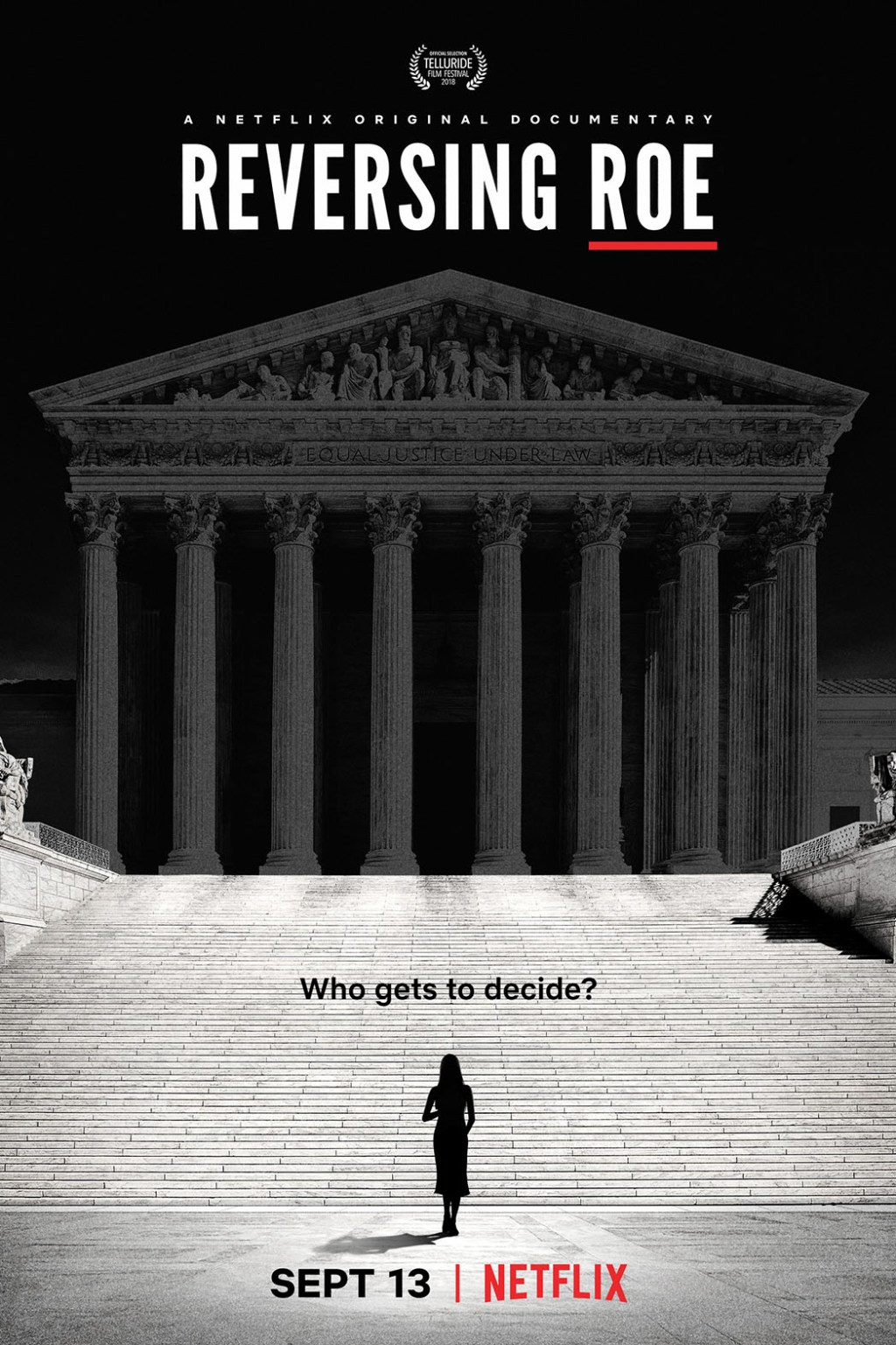