Robert C. Jones, the esteemed film editor who shaped such classics as Guess Who’s Coming to Dinner, Love Story, The Last Detail and Bound for Glory and shared a screenplay Oscar for Coming Home, has died. He was 84.

Jones died Monday at his home in Los Angeles after a battle with Lewy body dementia, his daughter Leslie Jones, an Oscar-nominated film editor just like her dad, told The Hollywood Reporter. She called him her mentor, “a gentle and generous man and a comedic genius. He truly was the sweetest guy.”

His father, Harmon Jones, was an Oscar-nominated film editor, too, honored for his work on Elia Kazan’s Gentleman’s Agreement (1947).

Robert C. Jones enjoyed regular collaborations with directors Stanley Kramer, Hal Ashby, Arthur Hiller and Warren Beatty during his career, and he was presented with a lifetime achievement award in 2014 from the American Cinema Editors.

Marnie Schulenburg, Actress on 'As the World Turns' and 'One Life to Live,' Dies at 37

After he retired from Hollywood in 2001, he spent the next 15 years or so as an admired professor at the USC School of Cinematic Arts.

Early on, the Los Angeles native landed Oscar noms for his work with Kramer on It’s a Mad Mad Mad Mad World (1963) and Guess Who’s Coming to Dinner (1967). In between, he teamed with the director on Ship of Fools (1965).

For film editor-turned director Ashby, Jones cut The Last Detail (1973), Shampoo (1975) and Bound for Glory (1976) — that one resulted in his third Academy Award editing nom — and received his original screenplay Oscar, shared with Waldo Salt and Nancy Dowd, for Coming Home (1978). He also did work on the script for Being There (1979) but was denied credit. 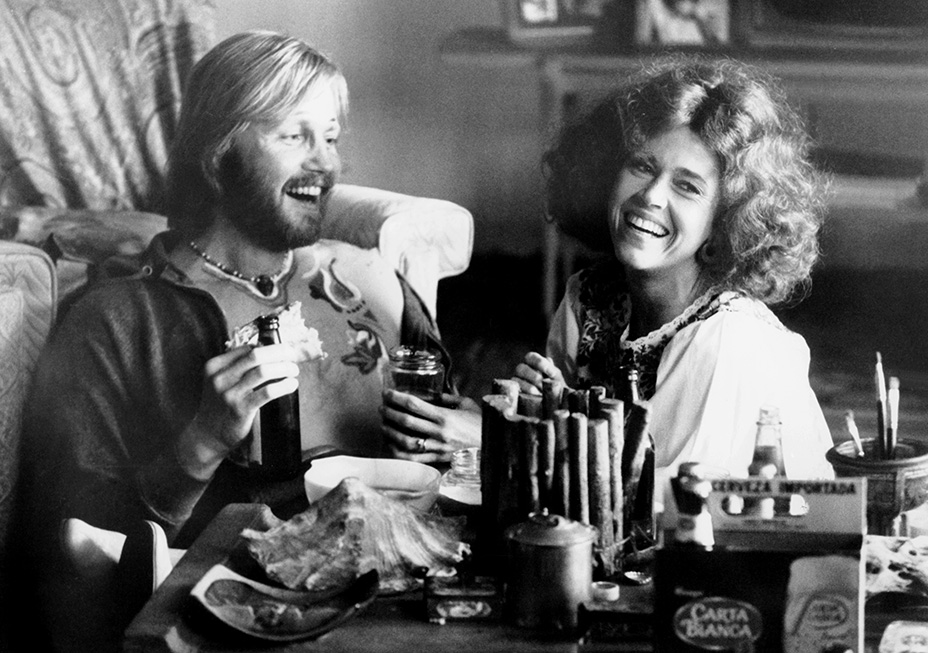 Born on March 30, 1936, Robert Clifford Jones dropped out of college and went to work in the shipping room at 20th Century Fox. “I grabbed it without knowing what I was getting into,” he told Debra Kaufman in a 2014 interview for CineMontage magazine.

Jones rose through the ranks to apprentice film editor and assistant film editor, working on such movies as Untamed (1955) and The Long Hot Summer (1958). The job “was magic to me,” he said. “It opened my eyes to what my dad had done.”

He was drafted into the U.S. Army but gained valuable experience during his 1958-60 stint editing training films and documentaries in Astoria, New York. Then, back home, he teamed with Gene Fowler Jr. to edit John Cassavetes’ A Child Is Waiting (1963), which was produced by Kramer, and It’s a Mad Mad Mad Mad World.

Jones told Kaufman that he was editing a movie “that just did not work at all” when he asked the director “if he minded going away for a couple weeks,” he recalled. “I recut it and restructured it and worked on performances. He came back and said, ‘Have you ever thought about being a writer? You just rewrote my film with editing.’ A light bulb went off in my head, and I started writing. I learned about writing from editing.”

Jones turned down an offer from Ashby to edit Coming Home, but when Salt was sidelined by a heart attack two months before production began, Jones came aboard as a screenwriter. “It shocked me big time to get an Oscar,” he said. “When I went on the stage to accept it with Waldo and the story’s author, Nancy Dowd, it was the first time I met them.” 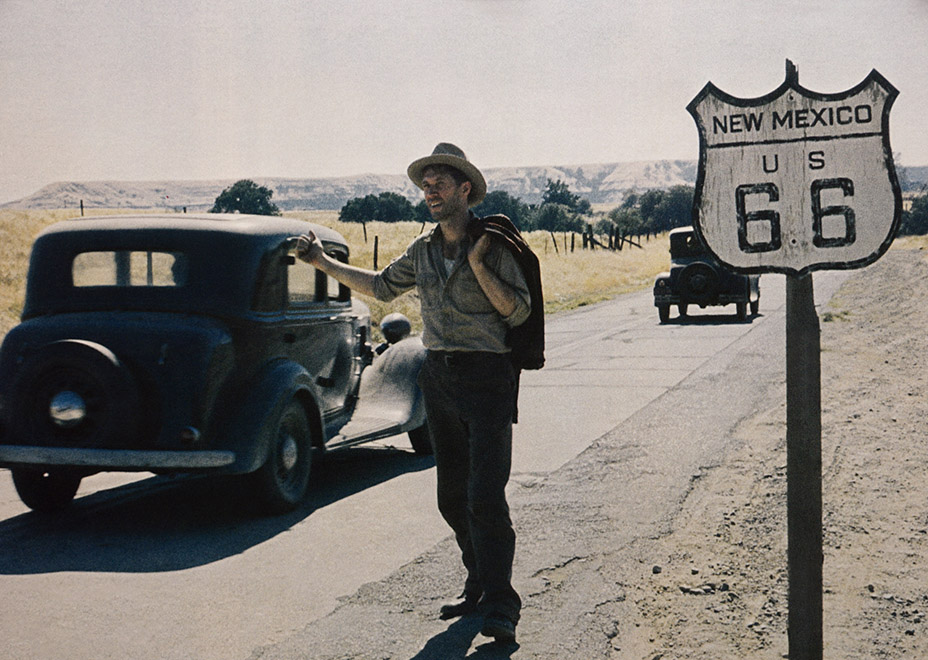 He said United Artists/Lorimar Productions had given him a co-screenwriting credit with novelist Jerzy Kosinski on Being There, but the WGA awarded sole credit to Kosinski. “It was a dark day in my life,” he said. He concentrated on editing the rest of his career.

His daughter, who received her Oscar nom for Terrence Malick’s The Thin Red Line (1998), assisted her father on such films as See No Evil, Hear No Evil and The Babe early in her career. Like her dad, she did not go to film school and had no formal training in editing.

“But what I learned was that editing does not always require a specific skill set. He taught me that talent instead is guided by a sense of compassion, and integrity, and the search for truth and authenticity. He had all that and more.”

As USC, Jones not “only taught students to edit, he supported, and even helped boost, their passion for filmmaking and storytelling in general,” School of Cinematic Arts dean Elizabeth Daley said in a statement.

“Bob was known for being patient and kind and for a great sense of humor. He engaged students in the school’s hallways, joking with them and literally being a source of joy. He wasn’t just a mentor to students, but also to his colleagues on the faculty and members of the staff. Without a doubt he was one of the school’s most loved professors.”

In addition to his daughters Leslie and Hayley, survivors include his wife of 59 years, Sylvia; grandchildren Sophia, Henry, Sammy and Phoebe; sons-in-law John and Joshua; and sister Polly.

Leslie noted that her father created a “Grandpa Bob” series of video sketches for his grandkids in which Grandpa Bob went to space, stole doughnuts and explained the nervous system. The funny videos also went viral around the USC School of Cinematic Arts.

Donations in his memory can be made to the Academy Gold Rising program.