Robocop is back on patrol. The news broke this afternoon that director Neill Blomkamp will helm Robocop Returns, MGM’s sequel to the original 1987 film that saw Officer Alex Murphy left for dead and turned into a cyborg who must come to terms with his own free will. Scripted by upcoming Terminator screenwriter Justin Rhodes, the sequel is said to ignore the previous entries and 2014 reboot.

Robocop finds itself at an interesting juncture in terms of pop-cultural interest. While Paul Verhoeven’s original film is regarded as a sci-fi classic, one that’s influence can be seen as recently as this summer’s Upgrade, it never successfully tapped into its franchise potential. After two poorly received sequels in 1990 and 1993, a 1994 television show that lasted one season, a cheaply made 2001 TV miniseries, Robocop: Prime Directives, and a reboot that boasted nifty effects while failing to distinguish itself from the original, Robocop was a property that seemed destined for the scrapheap. But with the Predator and Terminator receiving new film entries set to make up for, and potentially omit, some of the mistakes of the past, a redemption for Robocop not only feels right, but necessary. Robocop is returning at just the right time, and hopefully busting Blomkamp out of the director jail that too many audiences and critics have sentenced him to.

Neill Blomkamp on 'Demonic' and the "Stripped-Down," "Bare Bones" 'District 10'

Robocop Returns is not the first time Blomkamp has been attached to the revival of a major science-fiction property. In 2015 he was linked to a sequel to Aliens (1986) that would have seen Sigourney Weaver return as Ellen Ripley. Fox ultimately shelved the project in the midst of reconfiguring Ridley Scott’s Alien: Covenant (2017) and the direction of the franchise. While an Alien film would have potentially allowed Blomkamp a significant chance to distinguish himself from his previous films, Robocop seems like a smoother path for the filmmaker to remind critics and audiences why his directorial lens is so crucial. And while his take on Alien: Awakening sounded great, there is no better match for Robocop than Neill Blomkamp — the two need each other. While the South African filmmaker has proven divisive in recent years, there’s no denying the fact that Blomkamp’s cinematic language is largely inspired by Verhoeven’s film. Blomkamp’s tech-heavy films, featuring all manner of exo-suits, robots, political conflicts, and bloody splatter effects owe much of their identity to the 1987 film. In many ways, it feels like Robocop Returns is the film that Blomkamp has been pushing his whole career toward. 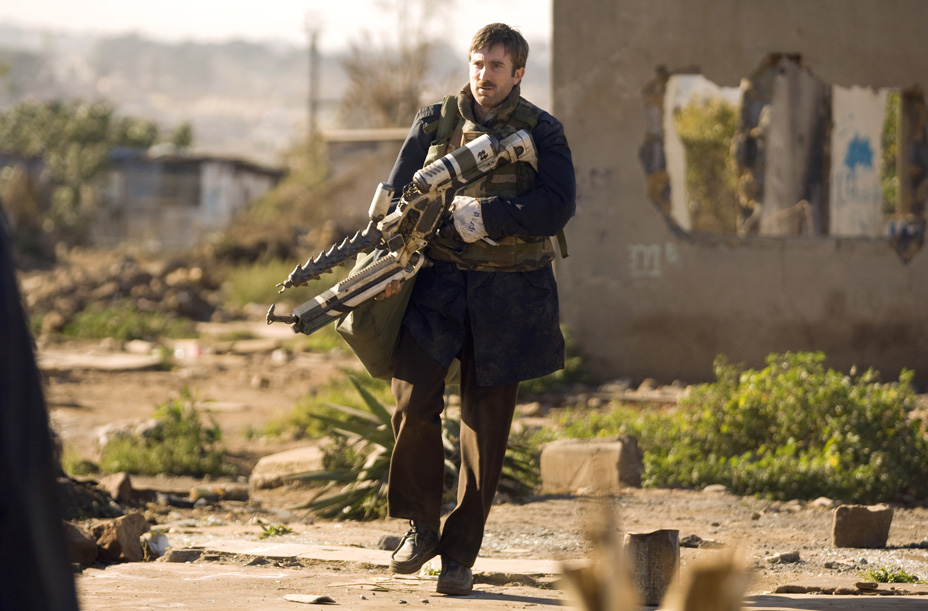 Because general public opinion has shifted on Blomkamp’s talent, it’s easy to forget that his Peter Jackson-produced debut feature, District 9 (2009), was nominated for four Academy Awards, including best adapted screenplay and best picture. While the film promised the emergence of a bold new voice in sci-fi cinema, it also saddled Blomkamp with expectations he couldn’t live up to. His second feature, Elysium (2013), found modest success and generally favorable reviews, factors that have become lost in the internet’s wave of grievances over the handling of the film’s social issues. Had Elysium been Blomkamp’s debut, followed by District 9, it’s likely that the narrative of negativity that surrounds him in certain online circles would not exist. Blomkamp’s third film, Chappie (2015), isn’t as easy to make a positive argument for, but even it has its fan base. A box-office and critical disappointment, Chappie offered some interesting ideas about artificial intelligence while being too rough around the edges, too tonally broad and too invested in Die Antwoord for the majority of audiences to find entirely forgivable.

Despite the fact that Blomkamp seems unable to escape the shadow cast by his first major work, his passion has never been a question. Every film Blomkamp has directed feels personal, and entirely true to his voice and vision. Blomkamp’s films enter the cinema wet, warm and crying to be shielded. But the insular nature of Blomkamp’s films may be part of the problem in terms of their reception. Blomkamp’s films seem so attached to a specific viewpoint and aesthetic choice that they can be alienating to viewers. What makes Robocop Returns an exciting prospect is that it will be the first film that Blomkamp will not have written or co-written himself, allowing the director a freedom, and chance to further define his style outside of his own headspace. While exo-skeletons and robots don’t remove the filmmaker from his trusted box of tools, Robocop Returns may allow Blomkamp to home in on a specific issue, like he did with District 9, rather than approach the broader spectrum of vexation that’s tougher to balance. 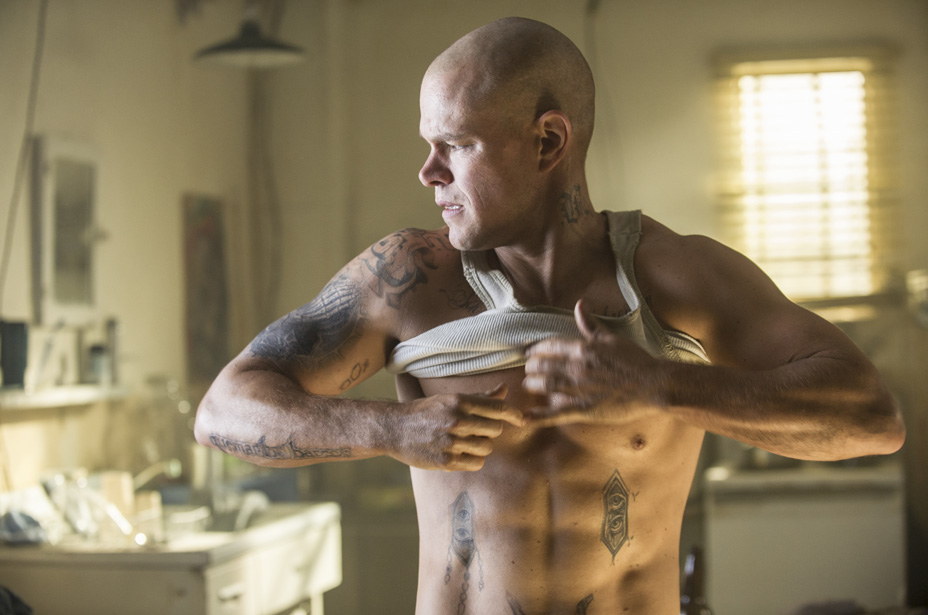 Blomkamp’s previous films, all set in South Africa, have dealt with class divisions, xenophobia, and pharma corruption, using Apartheid as an entry point for most of these issues. With the original Robocop set in Detroit, it seems likely that we’ll see Blomkamp bring his social concerns to America where they’ll have a different reach and outcome. The original film leaned heavily into political and corporate satire, something later iterations failed to do as effectively, if they attempted it at all. While the return of Robocop will likely be looked at, and hyped up as, a return of an ’80s action hero, that’s not what makes the project exciting.

We don’t need to see Robocop as a superhero — something the sequels attempted. We have enough comic book characters to save the day. Instead Robocop can be far more effective if looked at in the context of our current socio-political climate, just as Verhoeven did for his time. It’s certainly not a shock to say that cops aren’t held in the same heroic regard in 2018 as they were in 1987, and that’s doubly true from the perspective black people. So the idea of taking a cyborg police officer known for brutality, and setting him in a city famously set back by institutionalized racism, will prove a difficult, yet undoubtedly interesting challenge that could result in one of our most important modern sci-fi films. While there’s a chance Blomkamp may succumb to the studio machine, Robocop Returns seems like the perfect opportunity for the filmmaker to assert his identity.