The idea that some things from the past are best left there is, perhaps, an odd one to consider in the context of Rogue One: A Star Wars Story — a movie that’s all about pretending that it’s 1977 all over again, only with better special effects. But there’s one particular element of the movie that’s clearly a triumph of nostalgia over common sense.

The trailers for Rogue One misrepresented the movie, to a certain extent, by building up the role Ben Mendelsohn’s Orson Krennic plays. Sure, on one level, he’s the antagonist of the piece, but he’s hardly the big bad — indeed, he’s more of an eager, self-righteous flunky, cartoonishly behind the curve as our heroes try and heist out the Death Star plans from right under his nose. No, the true villain of the piece turns out to be Grand Moff Tarkin, the head villain from the original Star Wars movie — played by Peter Cushing, who died 22 years ago. And that’s the problem.

On a narrative level, it only makes sense to have Tarkin in the movie; as Rogue One leads directly into the original Star Wars, it has to leave the Death Star in the command of the man in charge in the earlier film. There were, of course, ways to do that outside of the path chosen by Gareth Edwards and the Rogue One team — a cameo with the character hidden from view somehow, or an expert editing job using footage from the original movie intercut with newly shot material, for example. Instead, Rogue One went for something far more ambitious. 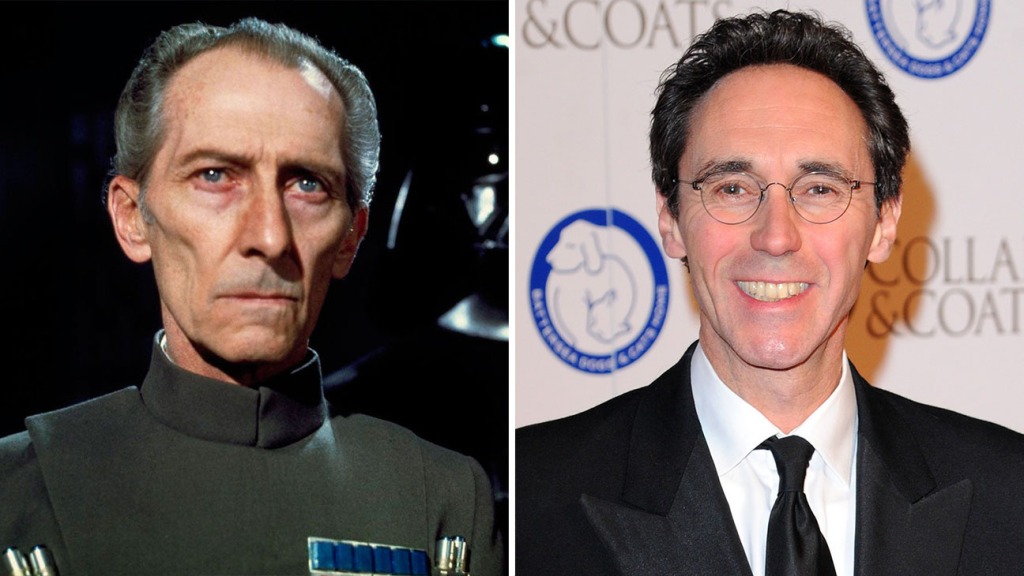 The Tarkin that appears in Rogue One is a mix of CGI and live action, and it … doesn’t work. Guy Henry performed the role, with a faux-Peter Cushing face painted on digitally afterward, and the effect is just off enough to break the reality of the story every time he appears — which, problematically, is a lot. In fact, for a special effect that’s still stuck in the depths of the uncanny valley, it’s surprising just how much of the movie Tarkin appears in, quietly undermining every scene he’s in by somehow seeming less real than the various inhuman aliens in the movie.

Frustratingly, the creepiness of the fake Tarkin is underscored by the appearance of a similarly CGI’d — but far more convincing — young Princess Leia who, again, is a mix of live action (Ingvild Deila being the actress in question) and CGI. Why does Leia work when Tarkin doesn’t? It’s possible that the Carrie Fisher of 1977 has a face that’s easier to re-create digitally, but more likely, it’s that Leia is barely onscreen, whereas Tarkin isn’t just asked to appear on a number of occasions, he’s asked to carry the weight of a number of very dramatic scenes.

The technology isn’t quite there yet, and perhaps never will be — and I suspect many actors are hoping for that latter suggestion to be the case. For now, though, Rogue One‘s use of the Frankensteined Tarkin should serve as a warning for filmmakers to recognize the limits of technology — especially in a franchise that repeatedly preaches the importance of favoring instinct and nature over a reliance on tech.